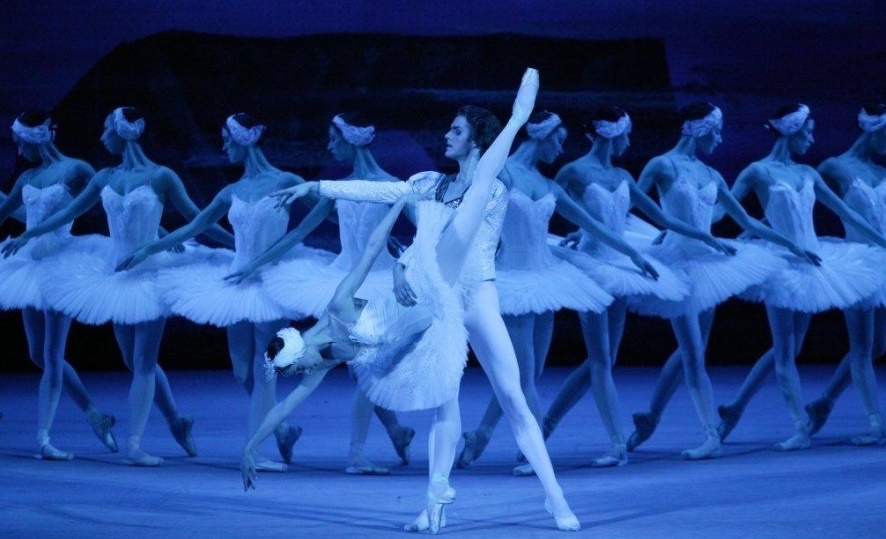 Russian ballet stars, Maria Allash and Alexander Volchkov, principal dancers of the Bolshoi Theatre from Moscow, will perform in Swan Lake in the Large Hall of the Sava Centre(20:00 h).
The Russian artists will perform the leading roles in the famous ballet – Allash will interpret the roles of Odette and Odile, while Volchkov will interpret Prince Siegfried.
Soloists, ensemble of the Ballet and Orchestra of the National Theatre will also take part in the performance under the baton of Ana Zorana Brаjović.
Production of Swan Lake ballet,  composed by Pyotr Ilyich Tchaikovsky, after the libretto by Vladimir Begichev and Vasily Geltser, choreographed and directed by Dimitrije Pаrlić, premiered on 14th May 1970 and was revived on 23rd April 1988.
Tickets for this splendid cultural event can be purchased at box offices of the National Theatre in Belgrade and the Sava Centre.
M.B. 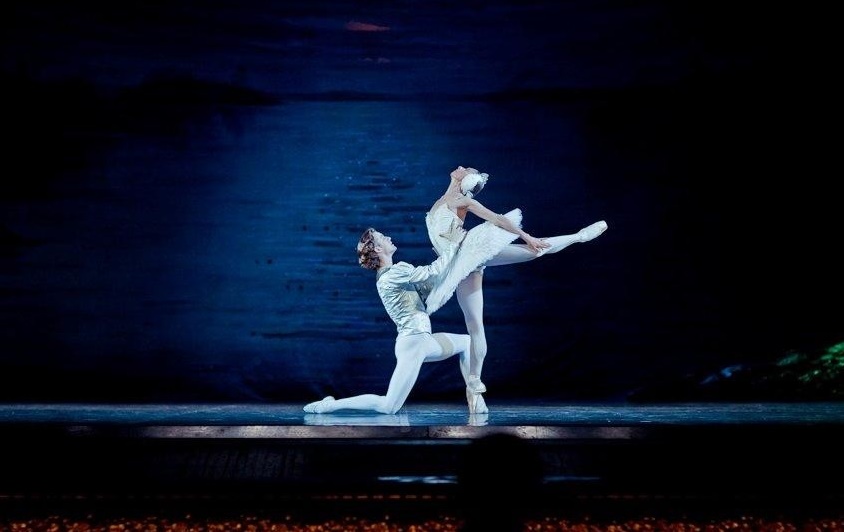