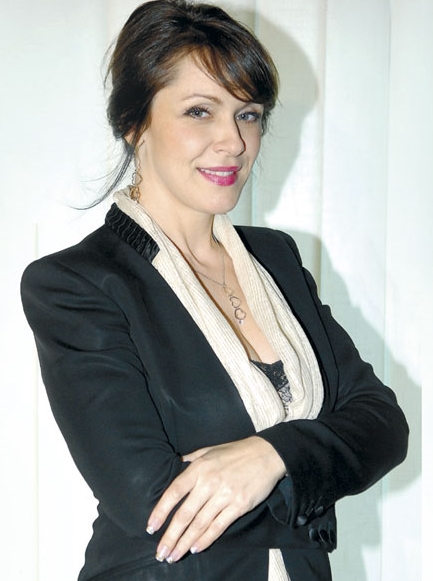 Solo concert titled Tribute to Puccini by Suzana Šuvаković Sаvić, a prima donna of the National Theatre in Belgrade, and guests will take place on the Main Stage on Friday, 12th December (20:00 h).
Special guests in the concert will be Nаtаšа Jović Trivić, a mezzo-soprano, and Giorgio Kashari, a tenor.
Guest conductor will be Gianna Fratta from Italy. Anа Grigorović is the stage director.
Suzаnа Šuvаković Sаvić, a soprano, has performed in very successful New Year’s Gala Concerts in the Sava Centre; her concerts have taken place in the hall filled to capacity.
This December as well, she will present a superb artistic happening for opera lovers, only this time in a more intimate space, on the stage where, during her prolific career, she has interpreted many significant roles from the lyrical soprano repertory.
Tickets, priced 1000, 800, 600, 400, 300 and 200 RSD, can be purchased at the box office in the National Theatre in Belgrade.
M.B. 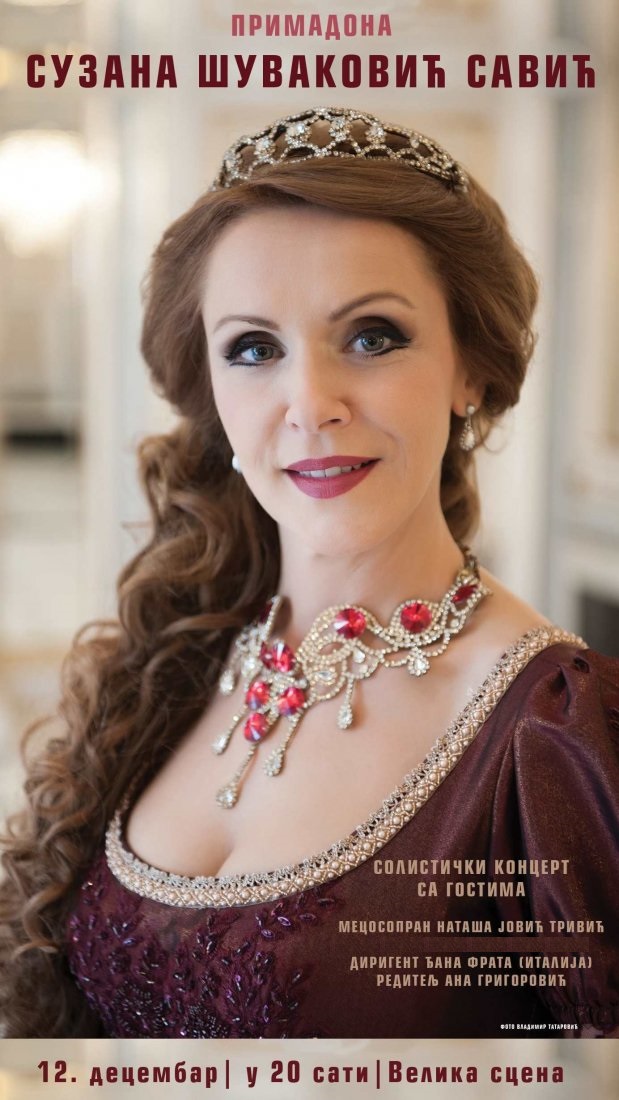