ROSTAND’S PLAY CYRANO PREMIERES ON THE “RAŠA PLAOVIĆ“ STAGE ON 13. MAY 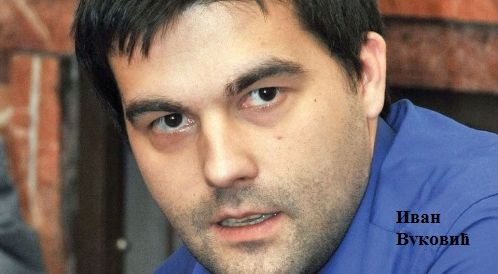 Click HERE to see some of the playbills and photographs from previous stagings of Cyrano de Bergerac in the National Theatre in Belgrade. 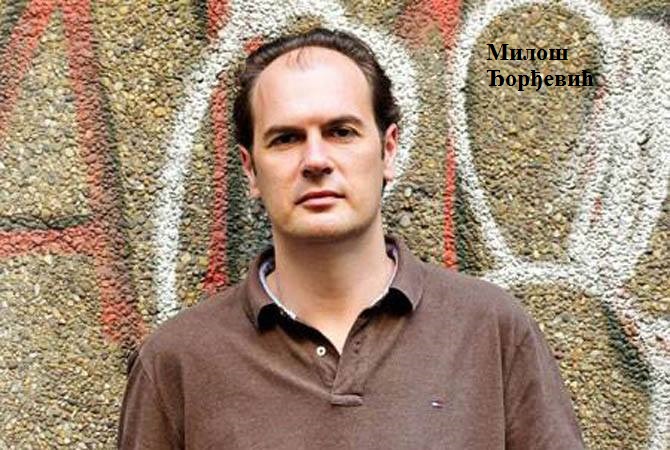