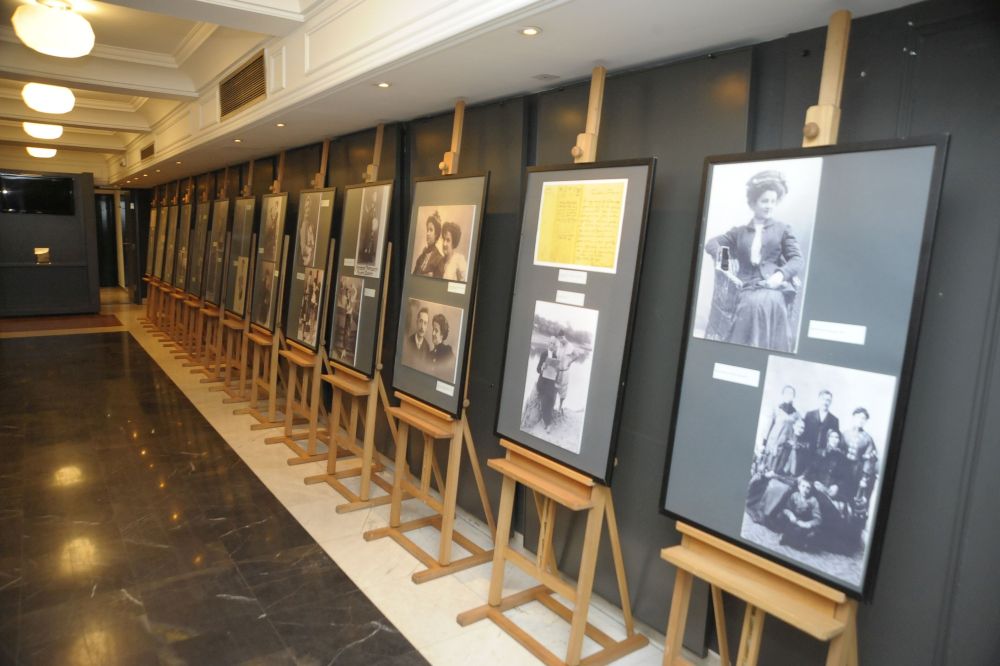 Exhibition about an actress and a singer of the National Theatre in Belgrade, Teodora Boberić Arsenović, authored by Jelena Pauljev, opened in the National Theatre’s Museum on Thursday, 17 March.
In the opening word, Mr. Dragan Stevović, manager of the Museum, said that the exhibition was presented for the first time within the “Dawn on the Tisa“ event in the Cultural Centre in Novi Bečej two years ago.
Mr. Stevović added that the exhibition, which brings to memory the artist’s person and career since her work had much influence on history of theatre, music and culture of our nation, will remain open until 21st May, until The Museum Night event.
Ms. Pauljev, the author, said that with this exhibition she wanted to present “the person and accomplishments of an actress who unforgivably had been forgotten.”
“Thus the public has not been aware about Teodora’s career in the degree she had deserved. She acted in the National Theatre for five decades. She was the principal artist of the Drama Company, and she excelled in performances with singing. She was the first one who interpreted Koštana and Tašana on this stage. Besides, her role in establishing of the Opera of the National Theatre is significant,“ said Ms. Pauljev and added that Teodora was also “the first Serbian Carmen, as well as Azucena in The Troubadour by Verdi.”
Ms. Pauljev added that the actress, besides her successful career in theatre, has been one of the best singers of old national songs broadcasted by Radio Belgrade in 1920s and 1930s.
When opening the exhibition, Ms. Jelica Stevanović, Editor in Chief of the National Theatre’s Publishing Department, said that Teodora Boberić Arsenović “belongs to the so-called actor-singer category.”
While speaking about various theatre history sources regarding the actress, Ms. Stevanović said that Teodora “had been only a schoolgirl when she sang in the choirs of her native village Vranjevo and in the “Društvo” in Pančevo, when she was noticed by Nušić who happened to listen to her during a tour with the Serbian National Theatre.”
According to Ms. Stevanović, although Teodora was only a natural and had no professional training, she interpreted a diverse and broad variety of characters in her career – from Shakespeare to Sterija, from a "Village free spirit" to a "Living dead".
On this occasion, Ms. Stevanović quoted the words of famous Serbian writer, politician, dramaturge and Manager of the National Theatre in Belgrade, Milan Grol, who said, “with longing for singing, both in her fantasy and in the throat made for singing, she neglected the possibility of marrying well in her village, and she set off to a new world, led by her dreams of a lucky star and into the world of songs and dreams, into theatre”.
“With a promise that we will keep the world of songs and dreams alive in our Theatre in honour of our Toda and all previous generations, I declare this exhibition open,” said Ms. Stevanović.
M.B. 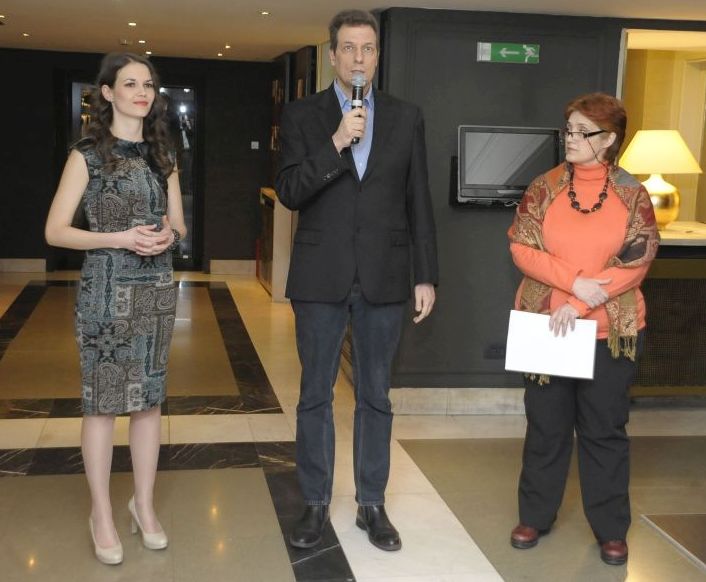