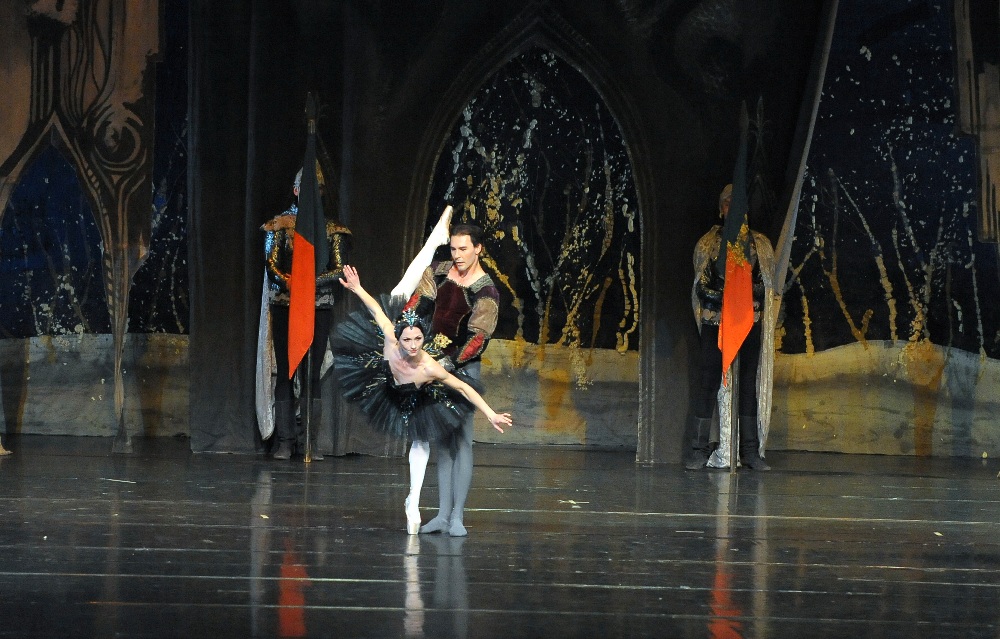 Ballet Swan Lake, to the music by Pyotr Ilyich Tchaikovsky, after libretto by Vladimir Begichev and Vasily Geltser, choreographed and stage directed by Dimitrije Parlić, with principal artists of the Dutch National Ballet, Anna Tsygankova and Jozef Varga in the main roles, was performed for the jubilee 400th time in the Big Hall of the “Sava” Centre on 11th March.
In the performance of this timeless ballet, Tsygankova interpreted the roles of Odette and Odile, while Varga interpreted the role of Prince Siegfried.
The whole ensemble of the Ballet Company as well as the Orchestra of the National Theatre, under the baton of Ana Zorana Brajović, took part in the performance.
Swan Lake is a pearl in the classic ballet repertory; in this choreography, the production premiered on 14th May 1970 in the National Theatre.
Parlić kept the choreography by Lev Ivanov in the second act, with certain choreographic interventions only; however, he designed whole choreography for the first and third acts for this staging.
The essence of this timeless ballet, for which Tchaikovsky never assumed to become esoteric, magical, forcefully expressive and most performed ballet in history, is comprised of oath as trial of love and betrayal, maturing through making decisions, human duality, scheming, sacrifice, unity in fictive death and apotheosis of ideal love.
Swan Lake had its first premiere in the National Theatre in 1925; the production was choreographed by Aleksandar Fortunato.
The second staging, in 1951, was done by Nina Kirsanova. However, according to numerous critics, the third staging, by Parlić, was considered to have stronger artistic impression when compared to the previous two productions of Swan Lake in the National Theatre in Belgrade.
Revival of the production from 1998 represents homage to the renowned Serbian choreographer, as well as a sign of respect to great aesthetic values.
Restoration of the scene design, after the original one by Kzhishtof Pankievich, was done by Boris Maksimović (set) and Katarina Grčić (costumes).
M.B.

Anna Tsygankova
Anna Tsygankova was born in Novosibirsk, Russia.
Following graduation from the Novosibirsk Ballet Academy, she was invited to join the Bolshoi Theatre in Moscow, where she was coached by Raisa Struchkova and was soon promoted to rank of the soloist. In 2004, she left Russia for Hungary to become a principal dancer with the Hungarian National Ballet in Budapest.
Three years later, in 2007, she joined the Dutch National Ballet in Amsterdam and became the principal dancer in this ballet company as well. She performs for both ballet companies.
Anna has appeared as a guest dancer with other ballet companies, including those of the Vienna Staatsoper, Hungarian National Ballet House, Opera House in Rome and the National Ballet of Tatarstan at the Nureyev Festival, etc.

Jozef Varga
Jozef Varga was born in Slovakia.
Jozef trained at the Conservatoire for Dance in Bratislava and at the Académie de Danse in Monte Carlo.
Following his career with the Czech National Ballet in Prague and the Swiss Zürcher Ballet, Jozef Varga joined the Dutch National Ballet in 2007.
He has won numerous awards at ballet competitions.
The magazine Dance Europe recently included Jozef in their top 100 international dancers. 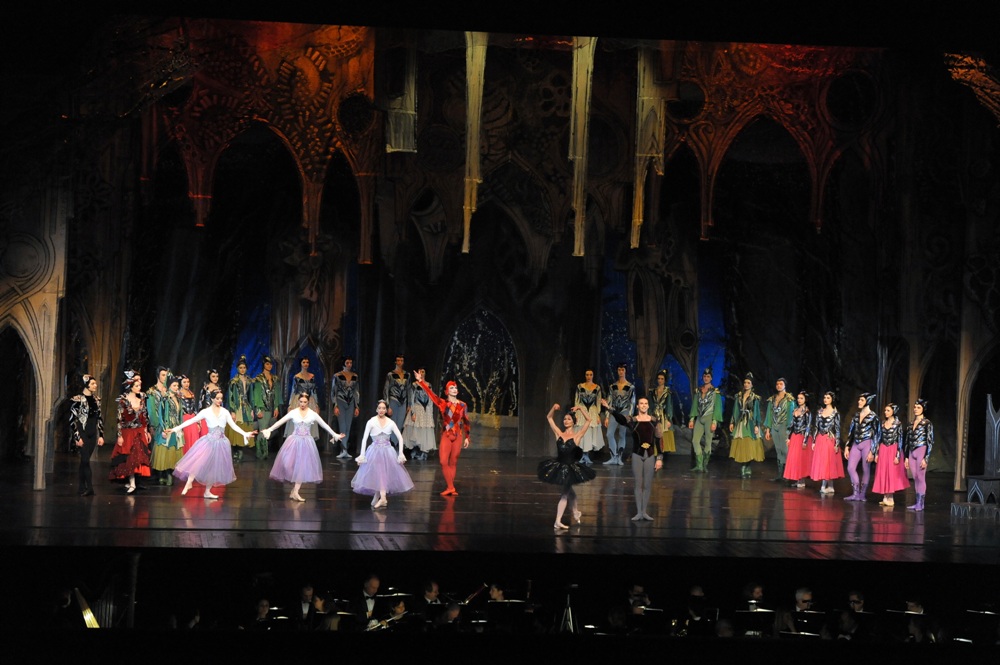