Dramaten, the Royal Dramatic Theatre from Stockholm Performs One Night in the Swedish Summer 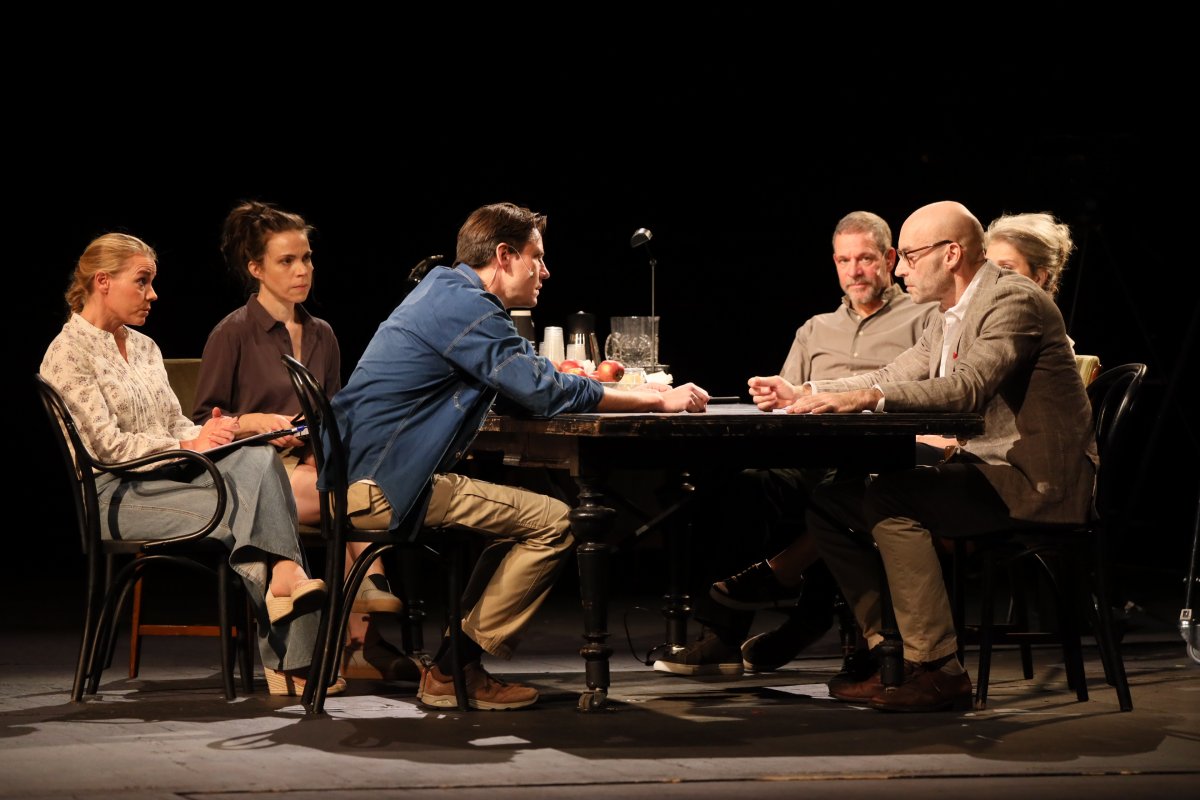 Dramaten, the Royal Dramatic Theatre from Stockholm, performed One Night in the Swedish Summer by Erland Josephson, directed by Eirik Stubø, on the Main Stage on 2nd November 2019.

In this intriguing play, Josephson narrates the story of the recording of Andrej Tarkovsky’s last film, The Sacrifice, recorded on the island of Gotland in 1985. In a tender, humorous manner he describes an encounter between the Russian director and Swedish actors.

While cast and crew wait in the summer night with increasing impatience, their view of play, life, language, and art is challenged…

The play was translated into Serbian by a dramaturge Vesna Stanišić.

The performance was accompanied by an exhibition in the Museum of the National Theatre. The exhibits feature video materials with original photographs from the recording of The Sacrifice; Erland Josephson interpreted one of the roles in the film.

The Memorandum of Understanding was signed in 2004, and on 3rd and 4th July the same year, Dramaten toured Belgrade with Strindberg’s play Playing with Fire, directed by Staffan Valdemar Holm. Since then, Dramaten had two more guest performances on the Main Stage of the National Theatre, with Shakespeare’s Macbeth in June 2006 and, three years later, with another Shakespeare’s play, Hamlet, both productions were directed by Holm.

The National Theatre toured Stockholm with the performance of Mrs Cabinet Minister’s Wife by Nušić, directed by Jagoš Marković (2006) and with Oedipus Rex by Sophocles, directed by Vida Ognjenović (2008).

At the press conference held the previous day, the General Manager of the National Theatre, Ms Ivana Vujić, said that the cooperation with Dramaten was a great honour and that she had wonderful memories of a month she had spent in that Theatre as a young stage director on a stipend during the 1980s.

“Every guest performance of a play staged by Dramaten is important to us, since it is one of the most prestigious European theatres, but this one is special, since the playwright of One Night in the Swedish Summer, a great actor, Erland Josephson, is fairly close to us, he played in several of our films,” said Ivana Vujić and reiterated that Tarkovsky’s journal, in which he wrote about the process of recording of The Sacrifice in detail, had been published in Belgrade.

She expressed her belief that the successful cooperation between the two theatres would continue with joint productions, exchange of artists and performances. “Our wish is to host a guest performance of Peer Gynt as well,” said Ms Ivana Vujić. 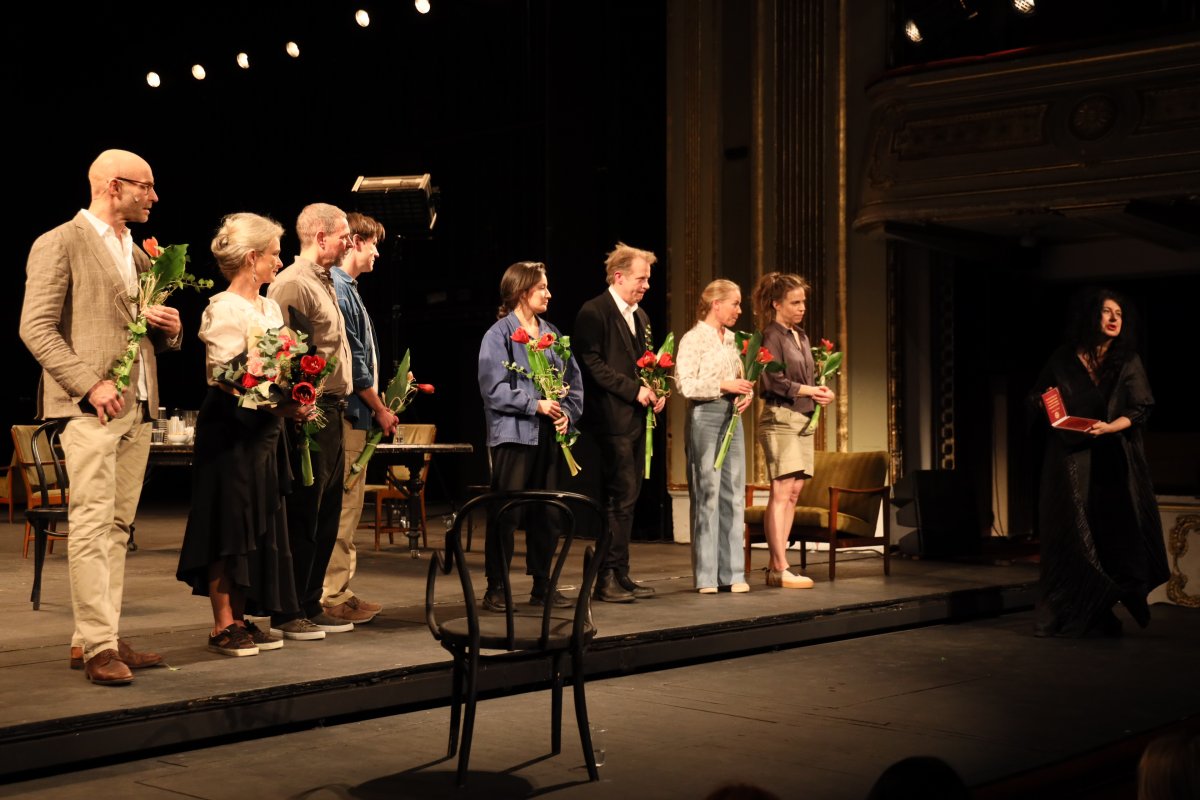