ON THE DARKENING GREENdrama by Milena Marković 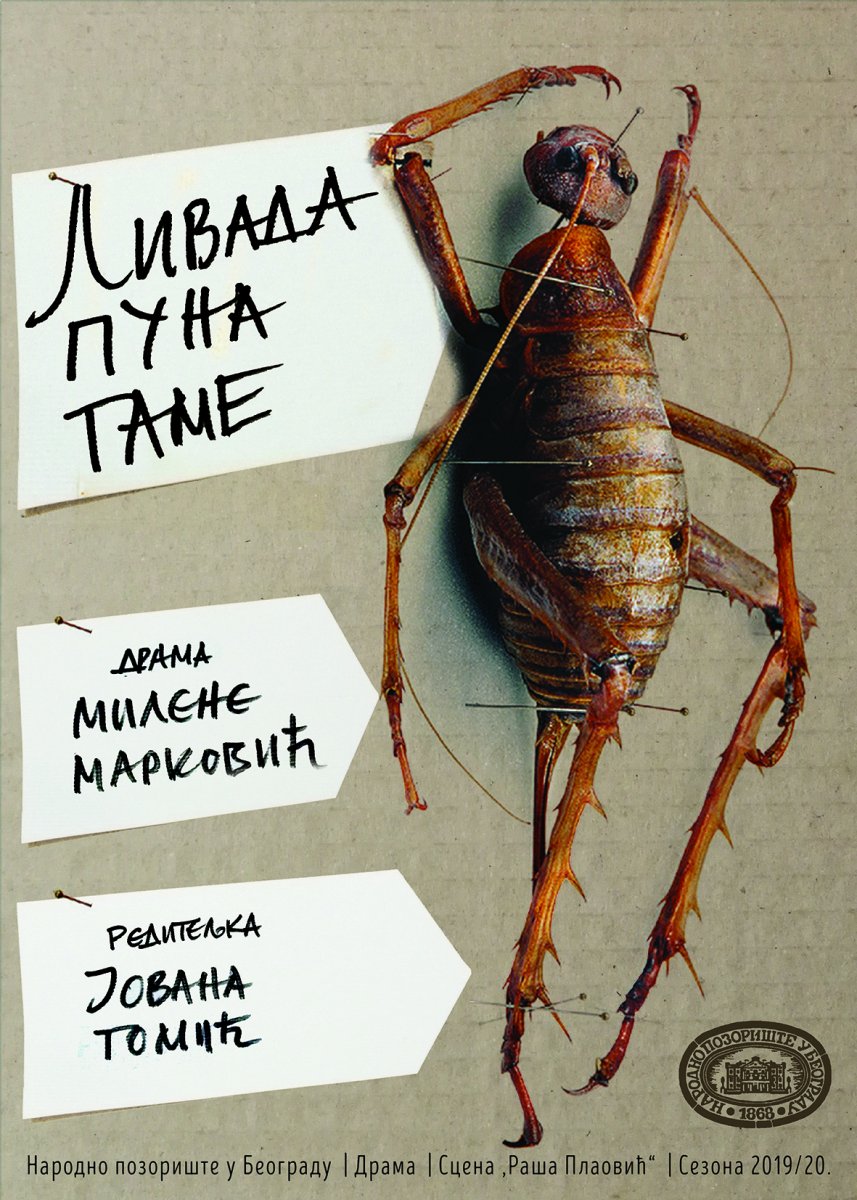 ON THE DARKENING GREEN
A bear might visit The Darkening Green, or a monster could crawl out from deep underneath, and when shadows from the woods set in, the crocodile-stumps start moving.
In a ravine next to the Green, one could break a leg and shout for help in vain for days and remain there forever.
A child cries at night for mom to turn on the lights in the hall, because a bear comes and sits on the child’s chest.
Mother says there’s no bear, father says he’ll chase it away.
But mother knows that the bear exists and that the child knows the bear exists and that she is lying.
The bear may sit on everyone’s chest.
The bear is fear, the bear is illness, the bear is hatred, the bear is envy, the bear is madness, the bear is death.
The child knows that mother is lying.
No one can chase it away.
In the end, a monster is in each one of us.
Run, bear, run…
Milena Marković 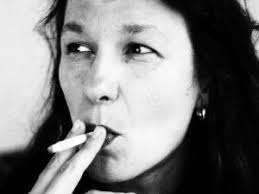 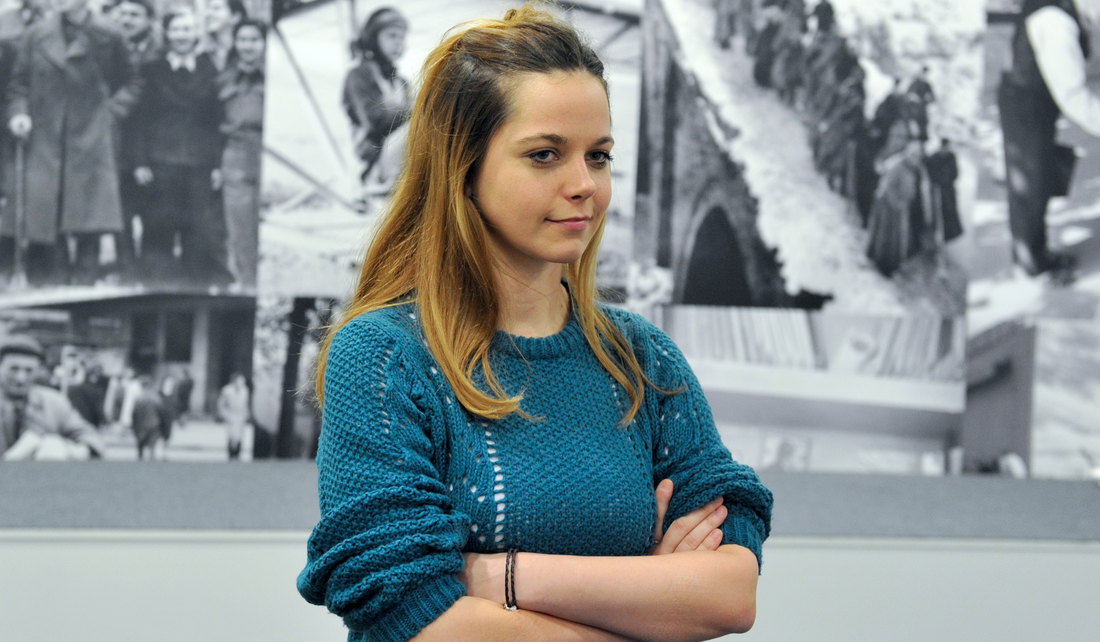