World Premiere of The 1990s, Written by Goran Milenković and Stage Directed by Egon Savin, Took Place on the “Raša Plaović” Stage 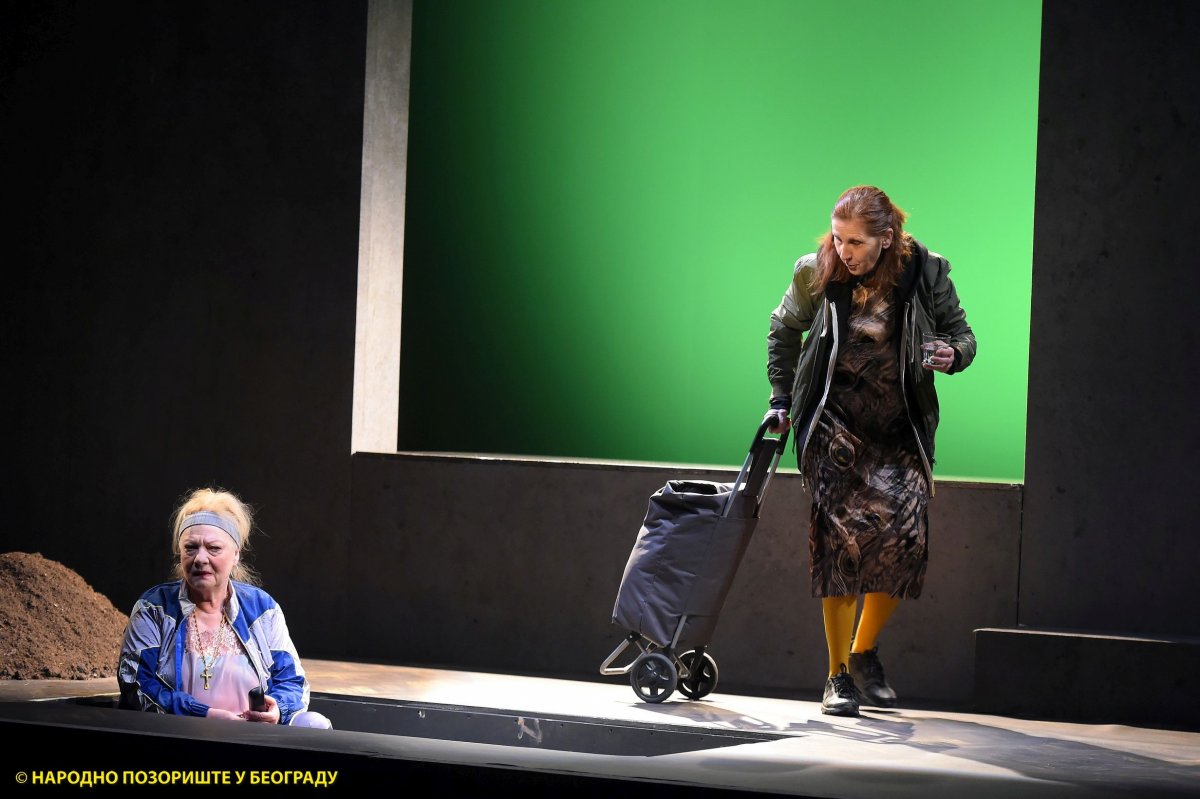 The world premiere of The 1990s, written by Goran Milenković, stage directed and adapted by Egon Savin, took place on the “Raša Plaović” Stage on Tuesday, 27th March.

The plot of the play takes place in Belgrade at the time of complete social depression that, to the great extent, led to destruction of society and setting up of a new system of values, controlled by the “elite” with criminal background.

In a sarcastic way, the play portrays grotesque everyday lives of the so-called “common” people and their attempts to get themselves out of the terrible situation they found themselves in.

Specific trait of this black-humour family drama, which deals with destinies of five women, is that there is complete physical absence of male characters, thus symbolically emphasizing their influence on the heroines’ lives.

Each one of these women is a mother, a wife or a mistress of a powerful man at the period of time that left severe consequences on the lives of people, including those women who are perhaps the biggest casualties. 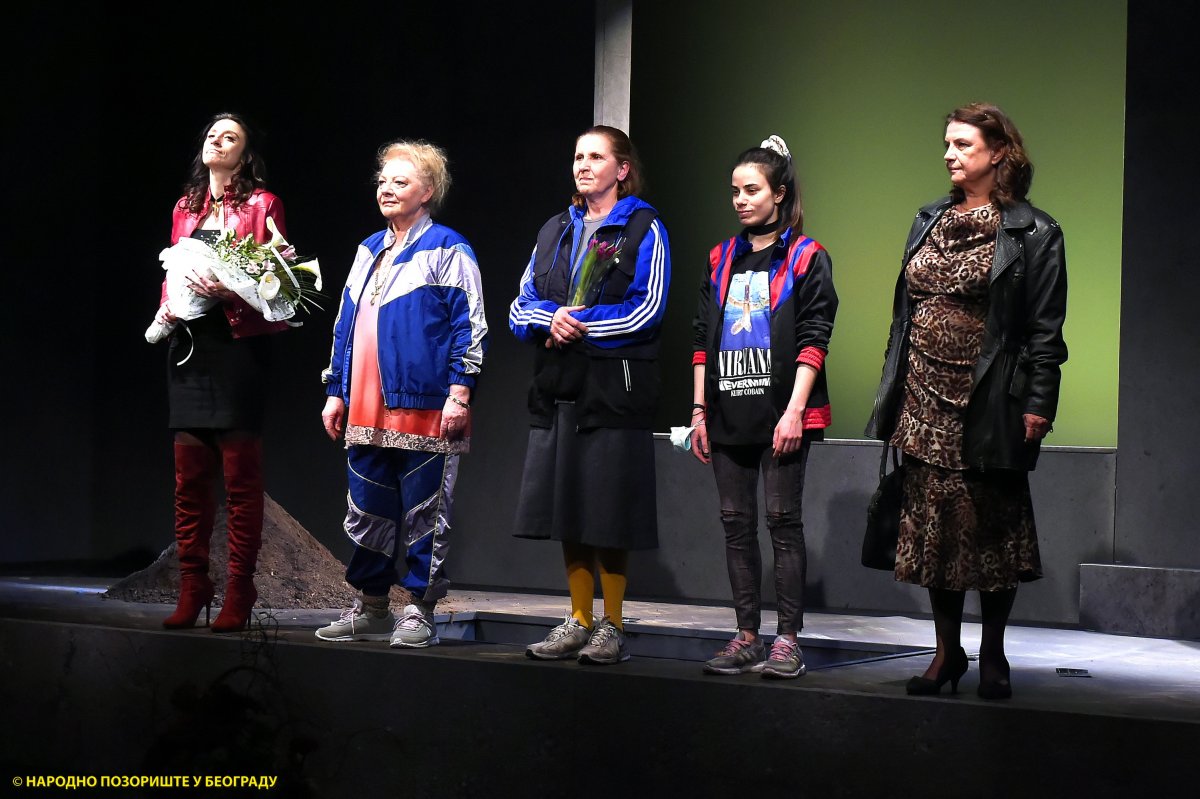