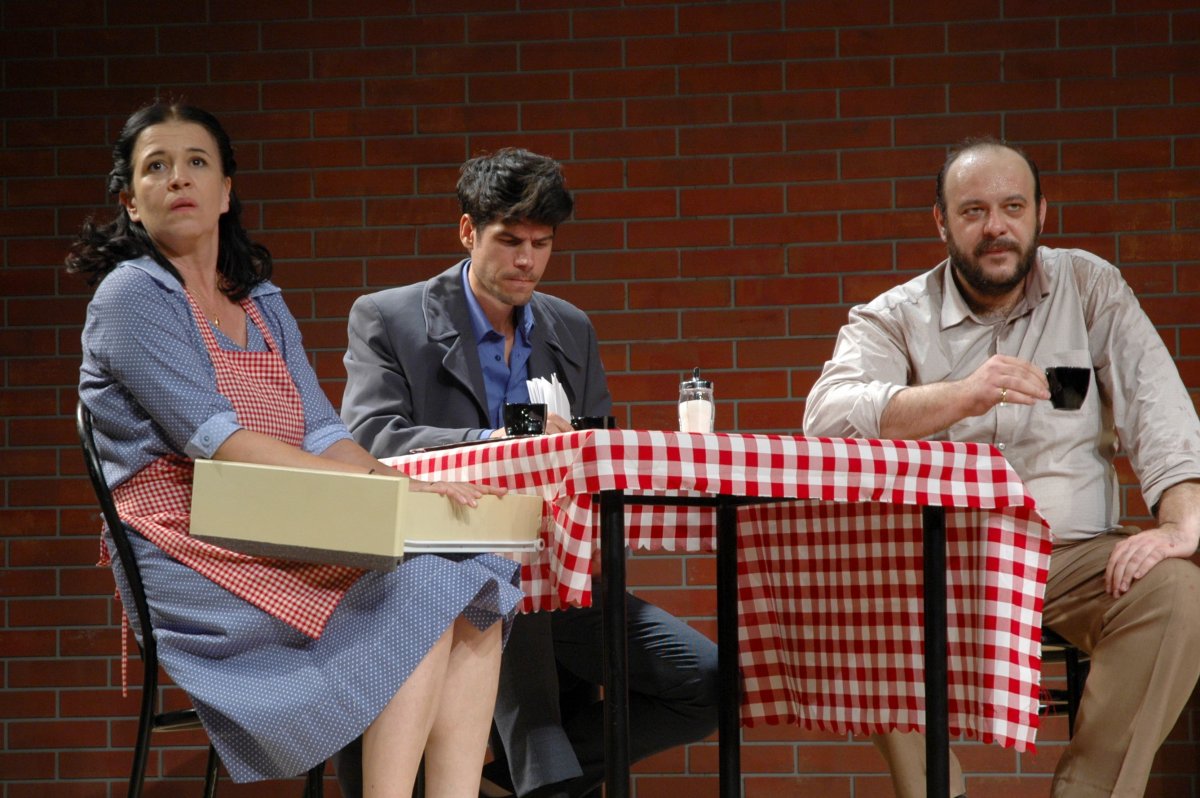 New version of the famous play by Dušan Kovačević, Balkan Spy, premiered on the “Raša Plaović” Stage on 1st October. The production has been directed and dramatized by Tatjana Mandić Rigonat, who placed social paranoia and invention of enemies, as well as taking on the role of a victim, into the focus of the play.

The basis for this staging has been the original play, which is less known and differs a lot from the film script for the cult film from 1984.

Themes of the play are social paranoia, mass media propaganda, creation of fear and enemies. Materials used in the production are documentary materials from various Serbian media, and each character represents a paradigm of certain situation, profile, tendency…

The hall was filled to capacity at the premiere and the audience gave cordial applause and standing ovations to the cast of this tragedy – tragedy of the time, a family and everybody involved.

After the announcement, the audience and the whole cast stood up and gave a long and cordial applause as a symbol of ultimate respect to great Serbian actor who passed away on 28th September. 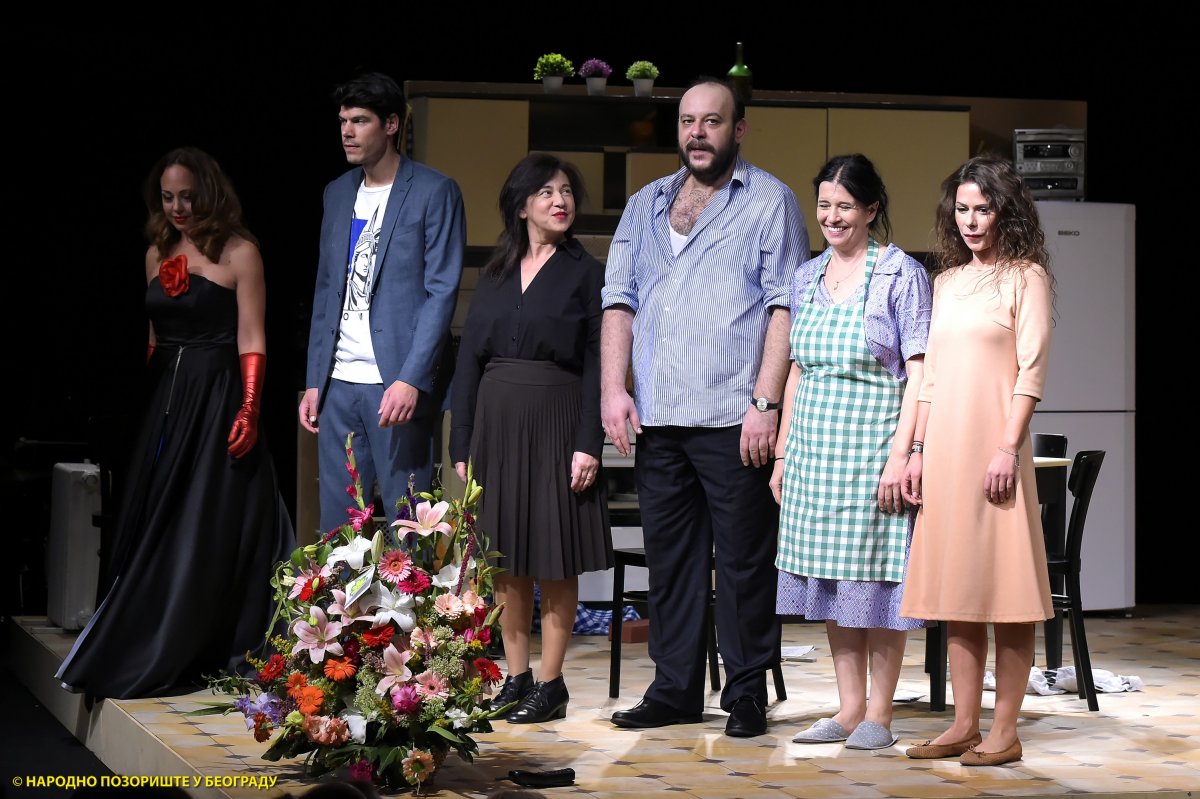