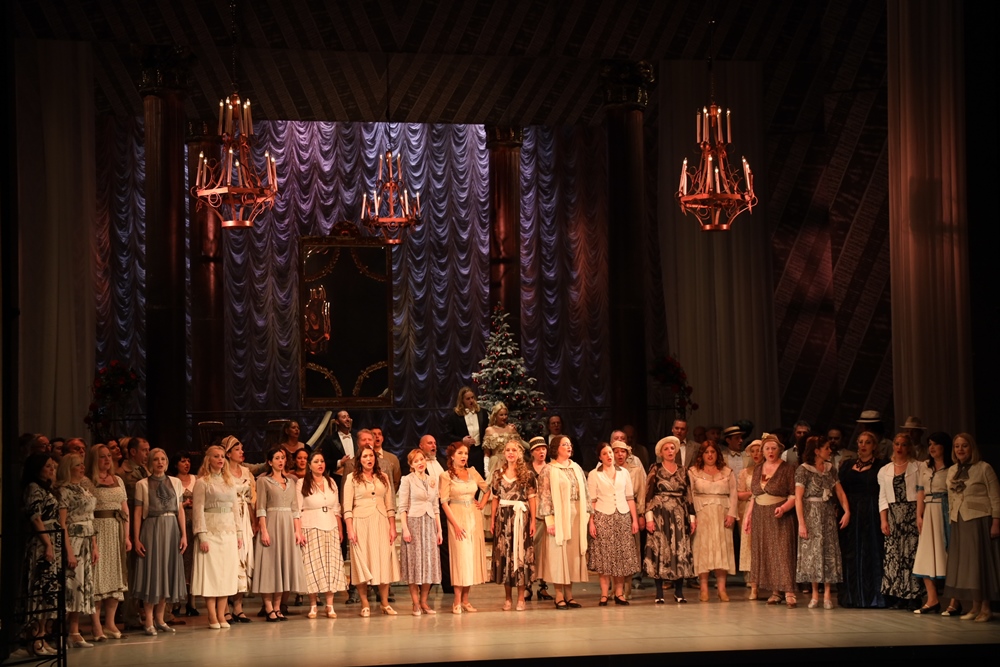 Traditional New Year’s Gala Concert with participation of the Opera ensemble (soloists, Choir and Orchestra) and the Ballet ensemble of the National Theatre in Belgrade took place on the Main Stage on 13th January under the batons of Zorica Mitev Vojnović, Ana Zorana Brajović and Đorđe Stanković.

For over two and a half decades, it has been a tradition for the audience to celebrate the arrival of New Year according to Julian calendar, which was the case this year as well.

Finale of the New Year’s Gala Concert featured melodies by two renowned Yugoslav composers – Final Kolo Dance from comic opera Ero from the Other World by Jakov Gotovac, followed by famous Serbian march To the Drina by Stanislav Binički.

Lebanese tenor, Bechara Mouffarej, performed as a special guest in the concert.

The delighted audience cordially applauded to all performers in this spectacular artistic event directed by Ivana Dragutinović Maričić.

Vesna Jansens was the Concertmaster.

The traditional New Year’s Gala Concert has been taking place on the 13th January every year since 1993.
M.B. 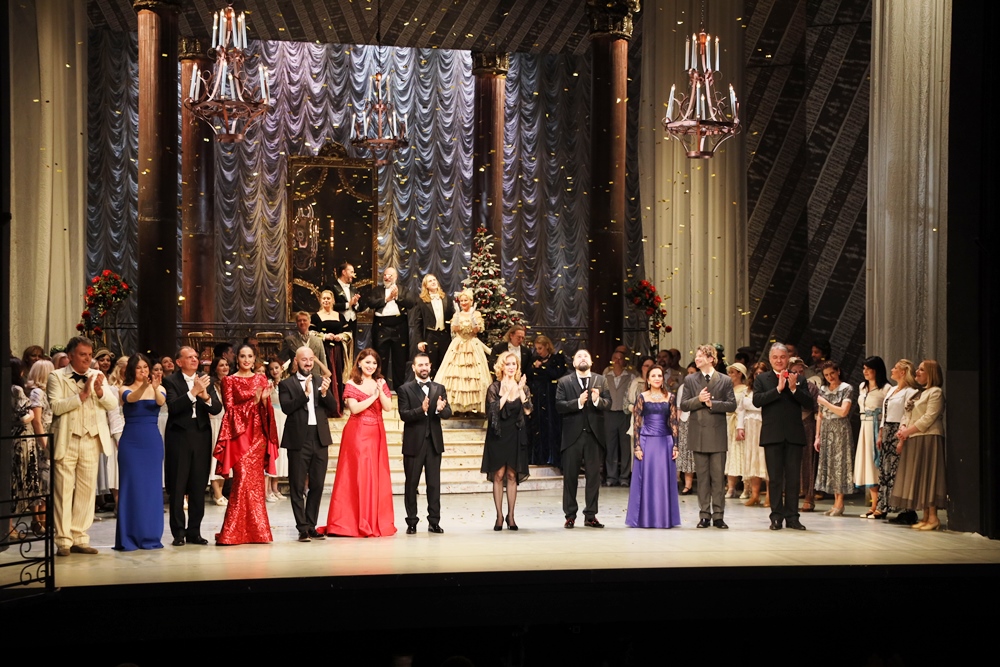