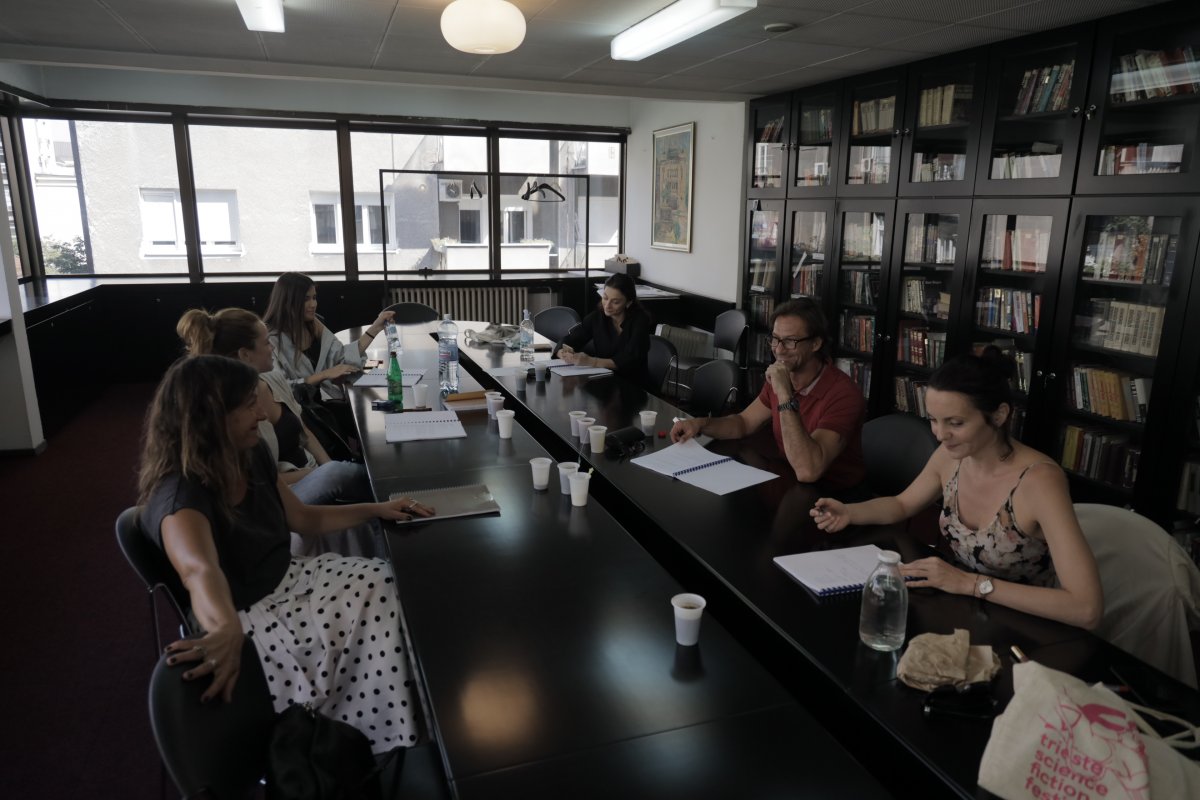 The first reading rehearsal of Meadow of Darkness, written by Milena Marković, directed by Jovana Tomić, was held in the Theatre’s library on 16th September.

The newest play by a renowned Serbian poet, playwright and screenplay writer, written for production in the National Theatre, will have its world premiere on 13th November on the “Raša Plaović” Stage. The cast: Slobodan Beštić, Anastasia Mandić and Nada Šargin.

Dimitrije Kokanov is dramaturge in the production.

Milorad Jovanović is executive producer in the production. Miloš Golubović is organizer, Sandra Rokvić is prompter and Gorana Perovski is stage manager. 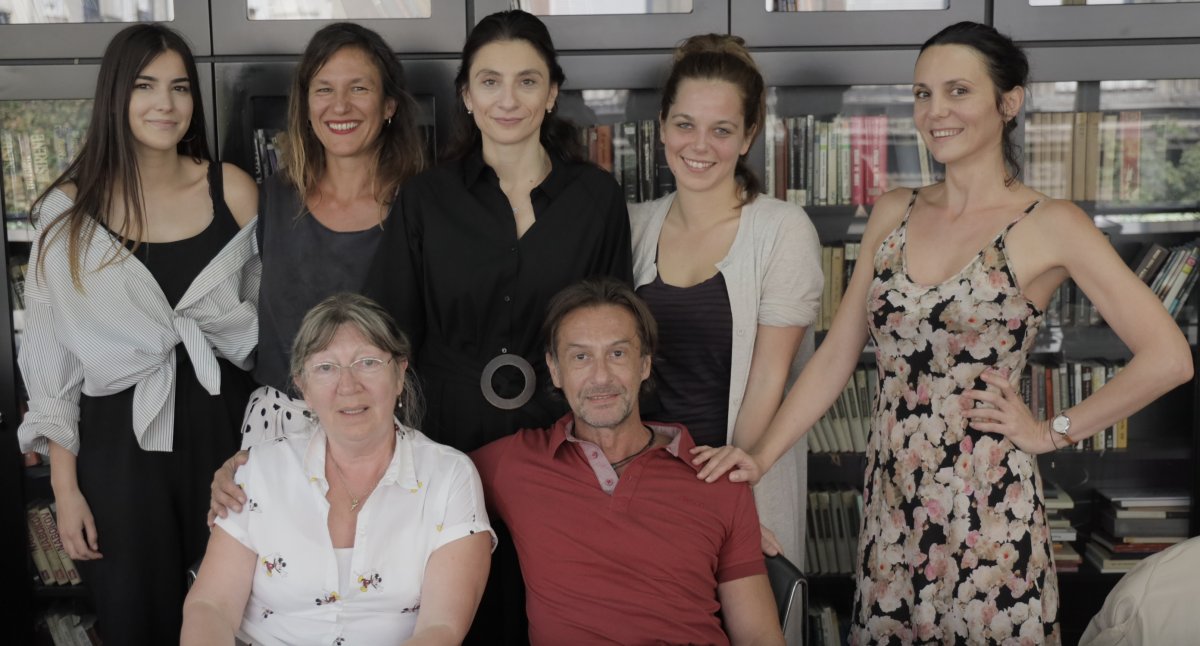