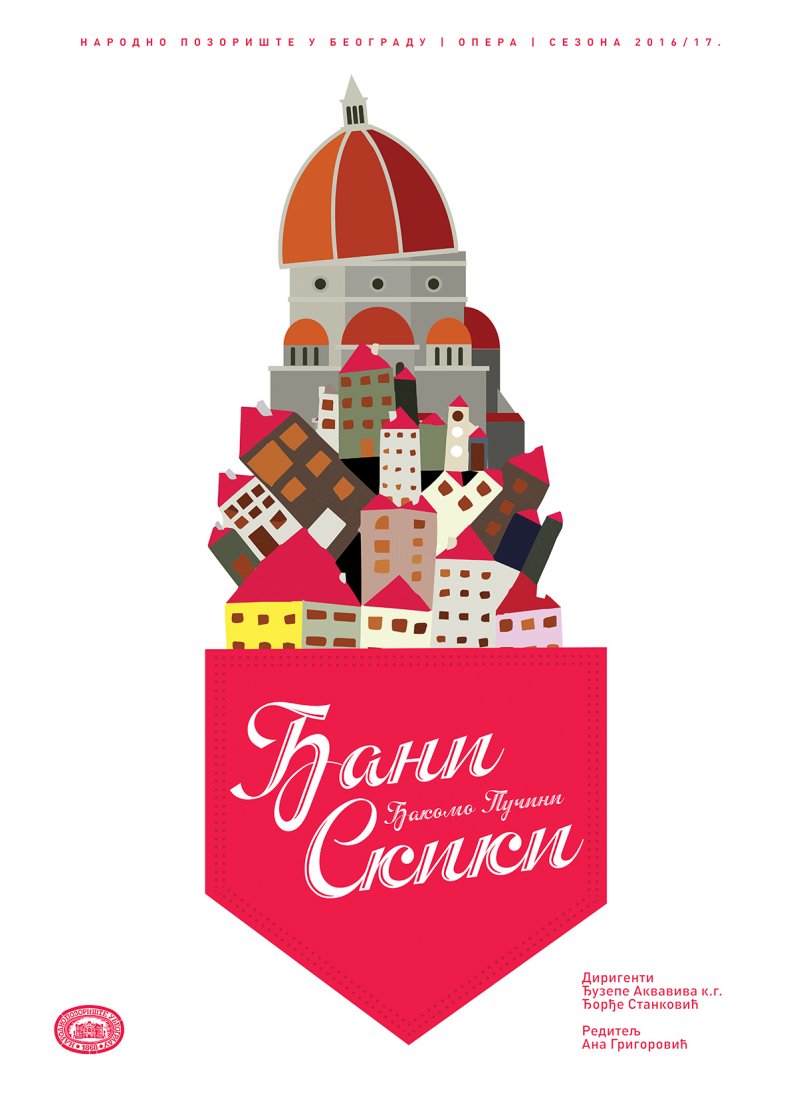 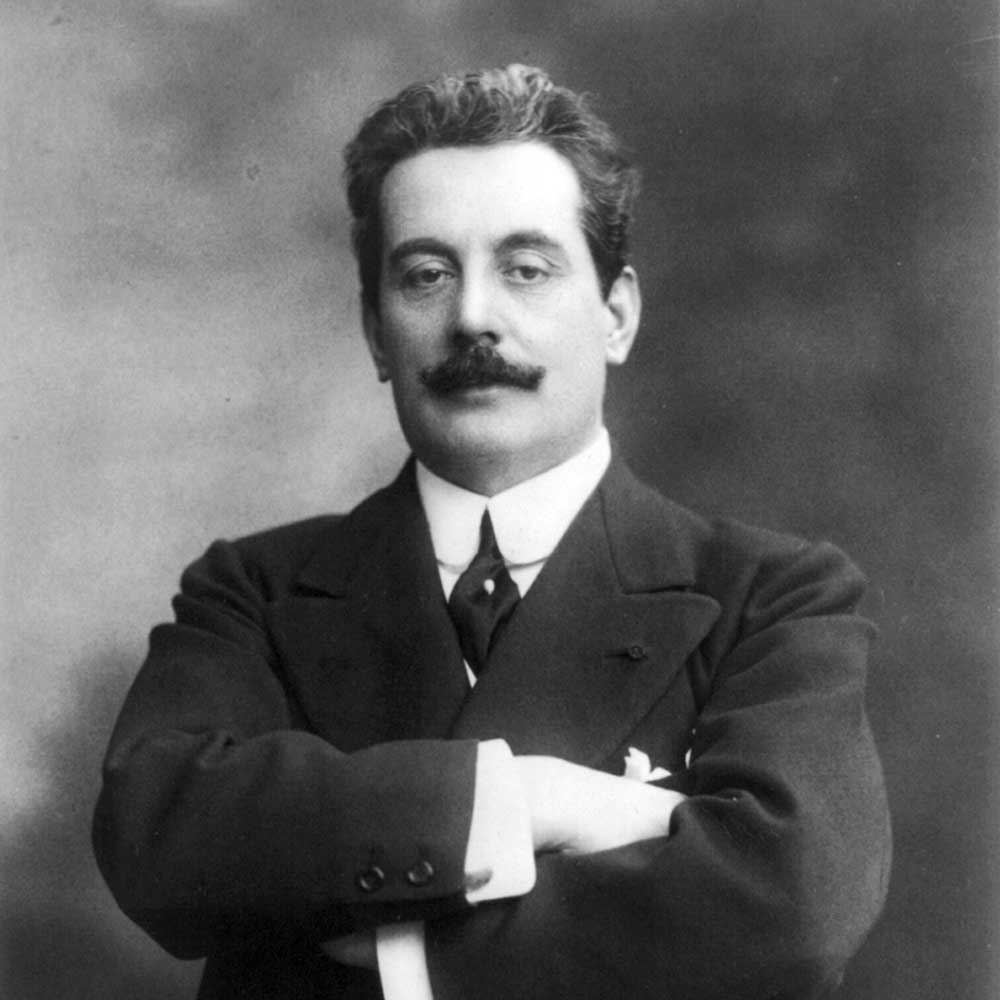 GIACOMO PUCCINI
When we talk about Italian verismo style, we have to observe musical and drama works of XIX century. Besides Mascagni and Leoncavallo, Giacomo Puccini (1858–1924) was one of representatives of the Italian verismo style, although with certain limitations. Nonetheless, as doubtlessly the greatest musical dramatist, Richard Wagner is at the centre of musical and drama creation of XIX century. Wagner’s musical and drama works made the greatest influence in the history of music. There are numerous undistinguished imitators of Wagner, composers of lesser talent, in all European countries, especially in Germany, who composed long and boring pieces, completely forgotten today, who brought Wagner’s principles to absurdity. It was quite natural that reaction to Wagner’s principles occurred in Italy where, due to exceptionally strong opera tradition, Wagner’s influence was least appreciated. Italian ‘realistic’ verismo style, with its dramatic scenes from people’s lives, without fine psychological analysis, musically unsystematic and random, with extreme fluctuations between lyric and brutal effects, was a reaction to Wagner’s influence, which in Italy could be partly observed in Verdi’s Othello and especially inMephistopheles by Arrigo Boito. Only Mascagni in Cavalleria Rusticana and Leoncavallo in Pagliacci accomplished pure verismo. Although their works had much success and made significant influence to European opera at the end of XIX and beginning of XX century, Mascagni and Leoncavallo did not raise verismo style to universal significance. Puccini did that by modifying, to some extent, basic rules of verismo aesthetics. Puccini was born in Lucca, a small town in Tuscany, on 22 December 1858. He graduated from the Milan Conservatory, where he studied composition with Bazzini and Ponchielli; at the time, Ponchielli was famous for his opera La Gioconda. Since he possessed much sense for opera theatre, Puccini dedicated himself exclusively to opera compositions. After his first attempts (Le villi, 1884; Edgar, 1889) and first successes (Manon Lescaut, 1893), he became internationally popular with his most significant and most popular operas, La Boheme (1898), Tosca (1900) and Madam Butterfly (1904). Later on he wrote scores for La fanciulla del West (1912), La rondine (1917), Il trittico (Il tabarro, Suor Angelica,Gianni Schicchi, 1918) and finally, his last piece, Turandot (performed in 1926). Puccini chose his librettos quite effectively. He told his biographer, Fraccaroli, that he could not live without writing scores and that he always searched for the next opera as soon as he had finished one, since he was not skilful in writing symphony music. Puccini was always searching for new and interesting texts full of life, excitement and kindness. However, his searches for a new libretto had always been successful. Being a man of a certain theatre instinct, Puccini had a feeling for stage and looked for exciting drama plots and upheld the cult of grand gestures and desperate actions resulting from strong passions. Puccini formulated the secret of every theatre success, “There are three laws when theatre is concerned: stir interest, surprise and impress.” This is his aesthetic motto. Puccini paid much attention to the nerves of his audiences and influenced them, frequently using even external stimulations.  His operatic style presents more or less harmonic mixture of brutality and sentimentality. The two characteristics of his style have their special origins. When brutality, naturalism, rough contrast and wide lines are concerned, Puccini’s style represents a direct continuation of verismo style. Puccini’s sentimentality comes partly from his Manon Lescaut and partly from Verdi’s Traviata. When analysed from a technical point of view, Puccini’s scores consist of mosaic musical contents, superbly and wittily instrumented and formulated into a unity by a hand of a master. Intensive orchestra emphasis of drama, surprising contrasts, great gradations, often artificial and implausible, temperamental outbursts, vocalisation of melodic lines in style of Italian tradition – were main characteristics of Puccini’s operatic style. At the beginning of his monograph on Puccini, Adolph Weissmann wrote, “I do not want to understand Puccini as a tragedian. He would not have that. His limitations are obvious.” In the summation of creative qualities, Puccini is not a composer of great format. However, Puccini managed what even the greater composers did not achieve; he created his personal style, a forceful style, although it frequently turns into manner or descends to the level of operetta. Nonetheless, taking into account modern tendencies in opera, Puccini remains a supreme master of opera stage, together with Verdi. 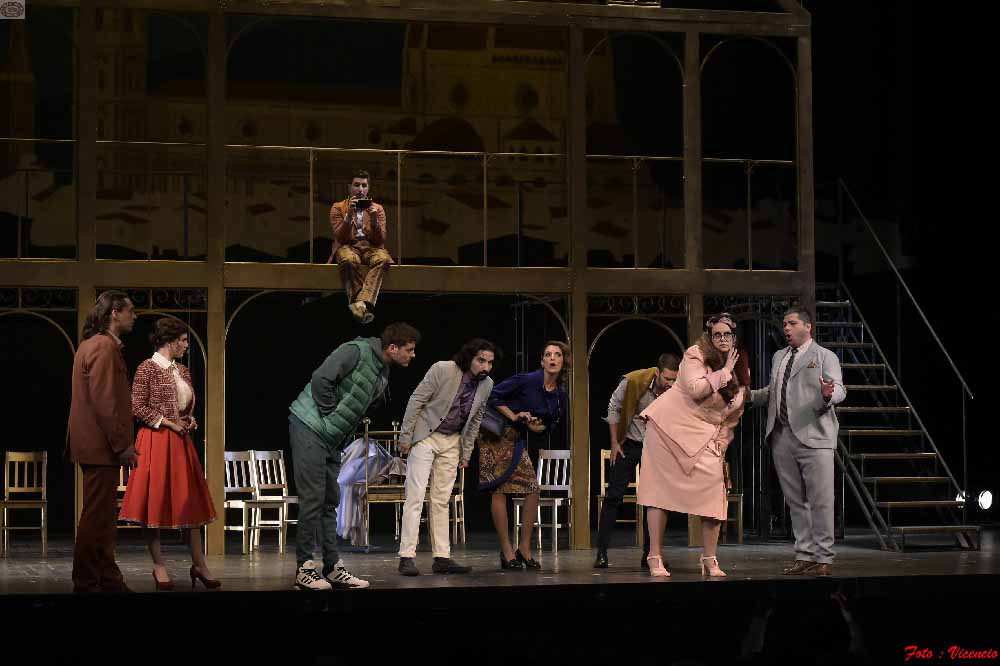 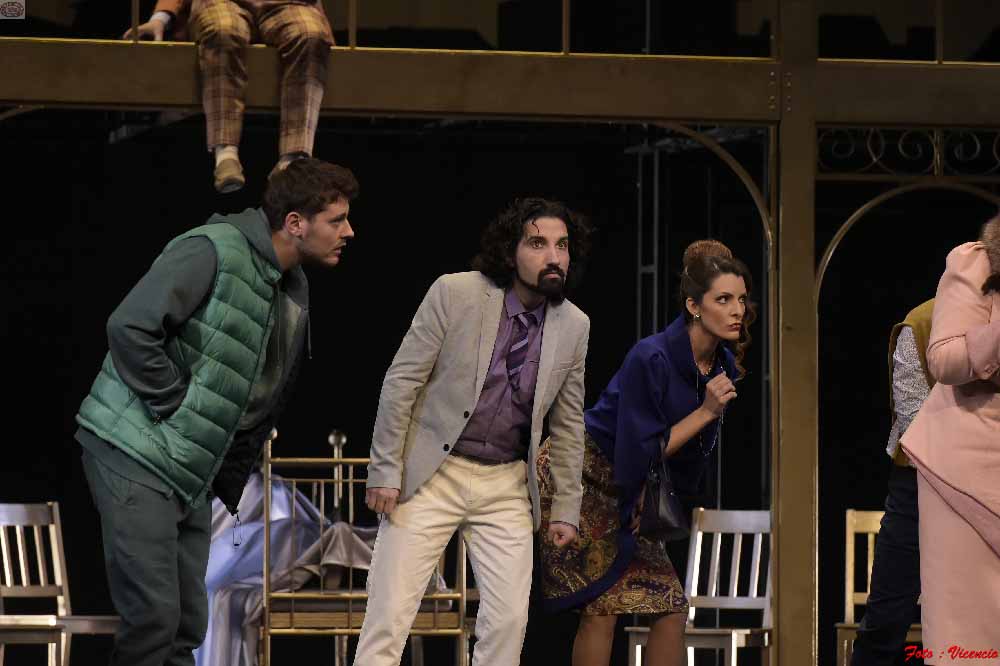 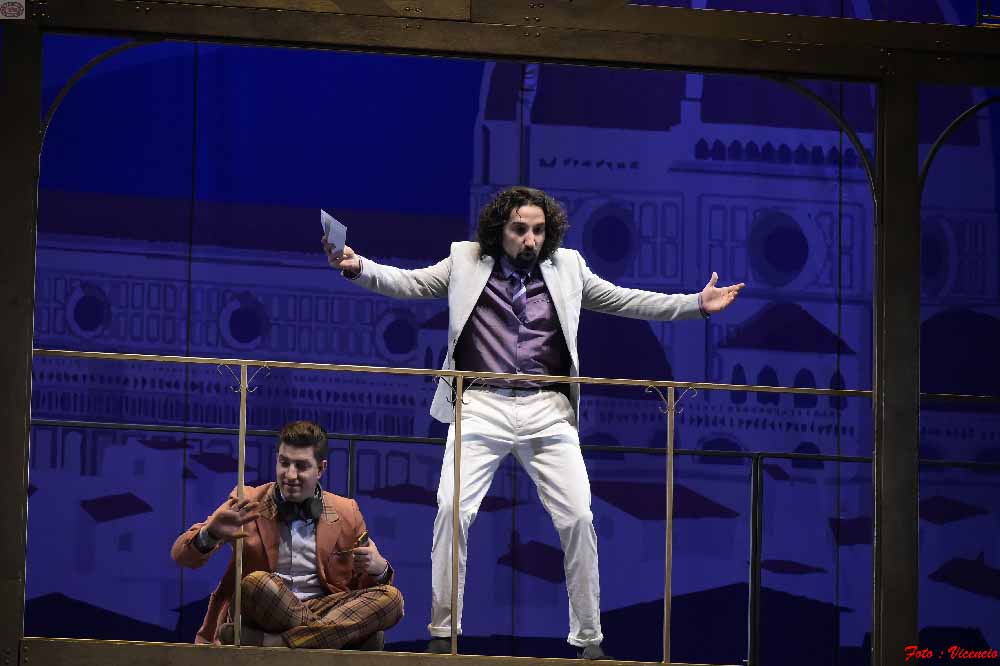 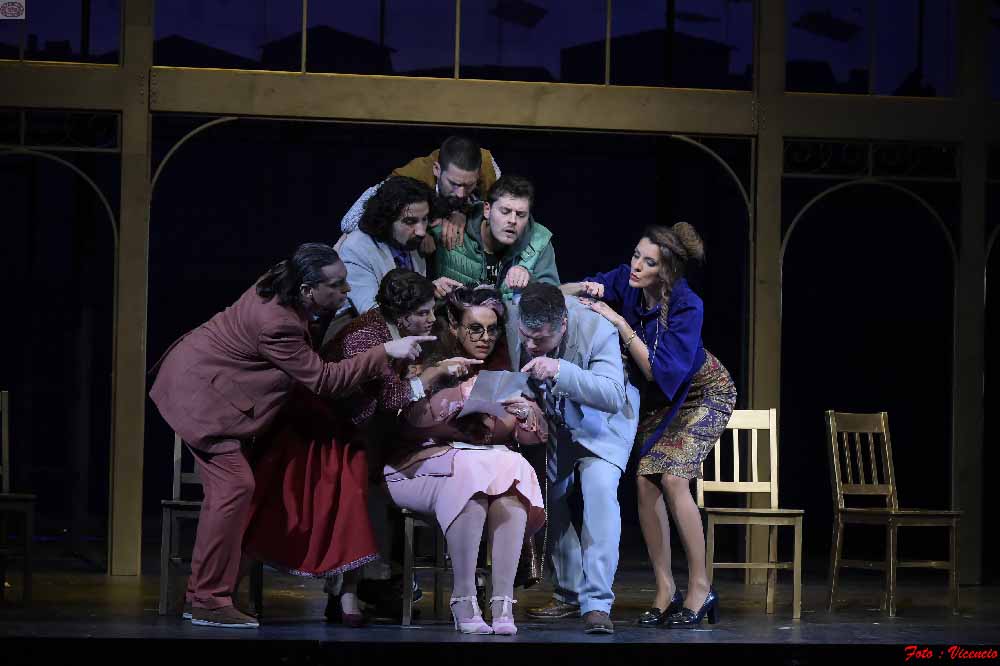 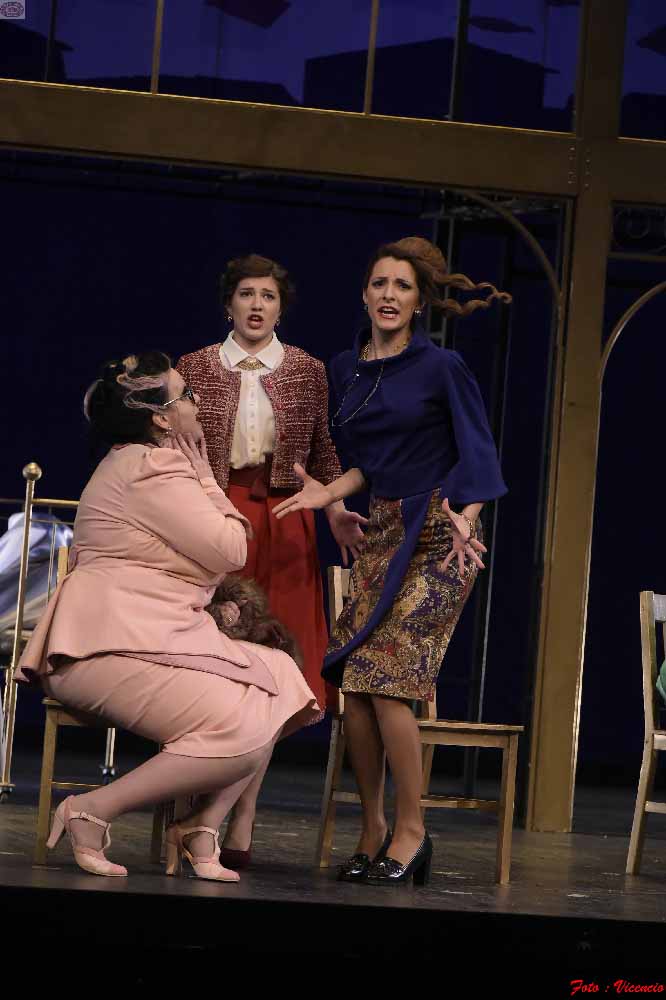 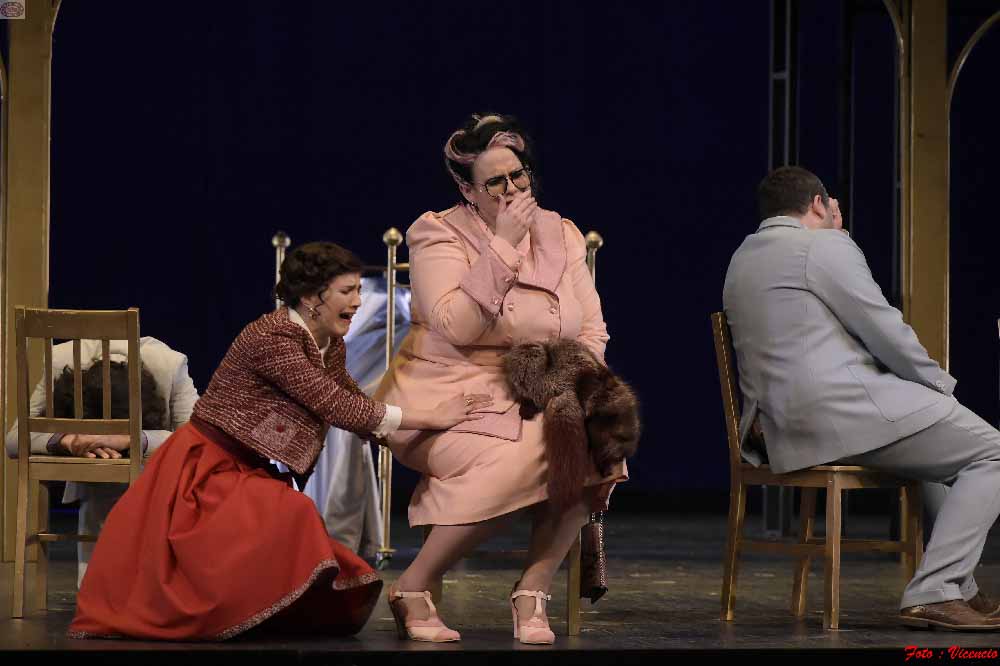 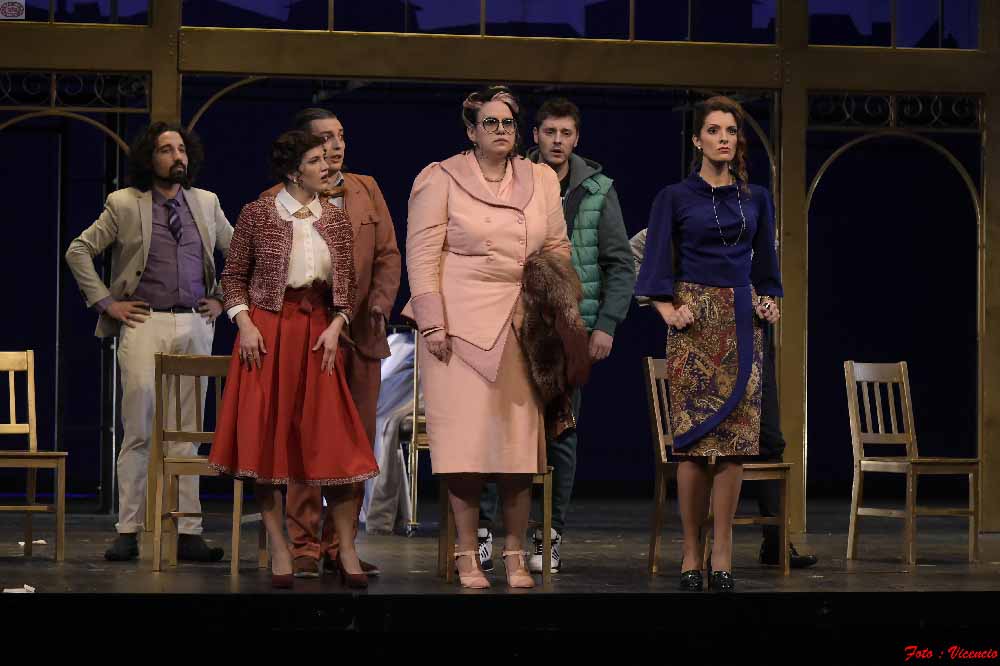 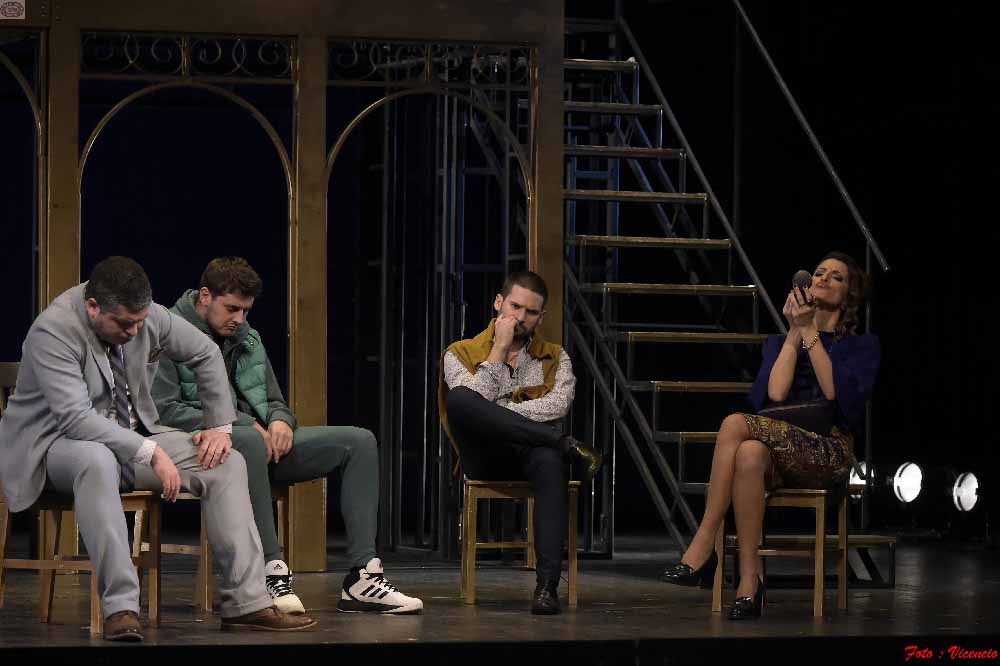 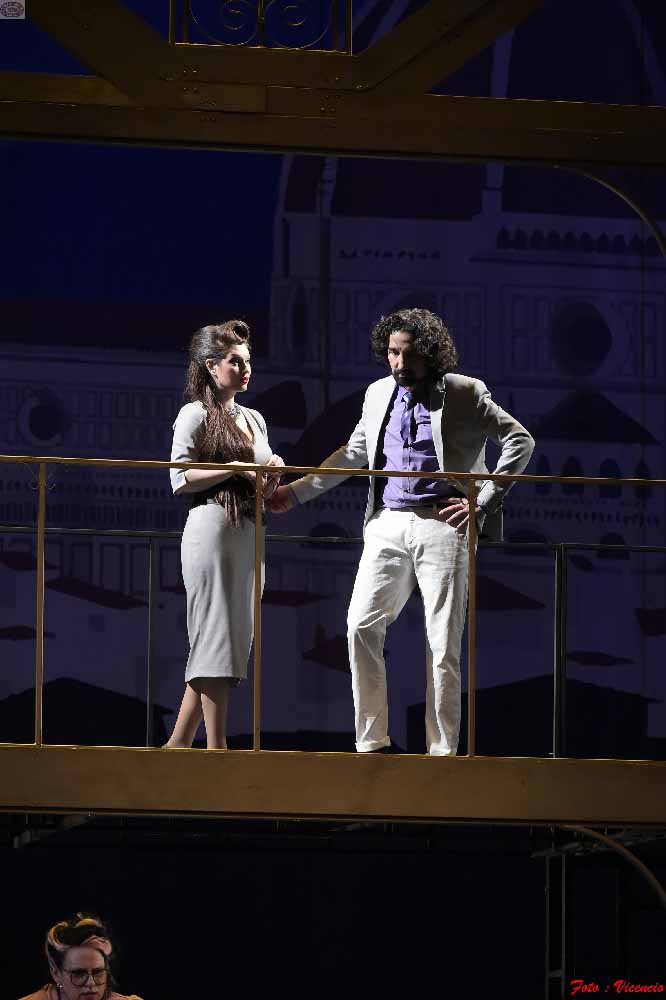 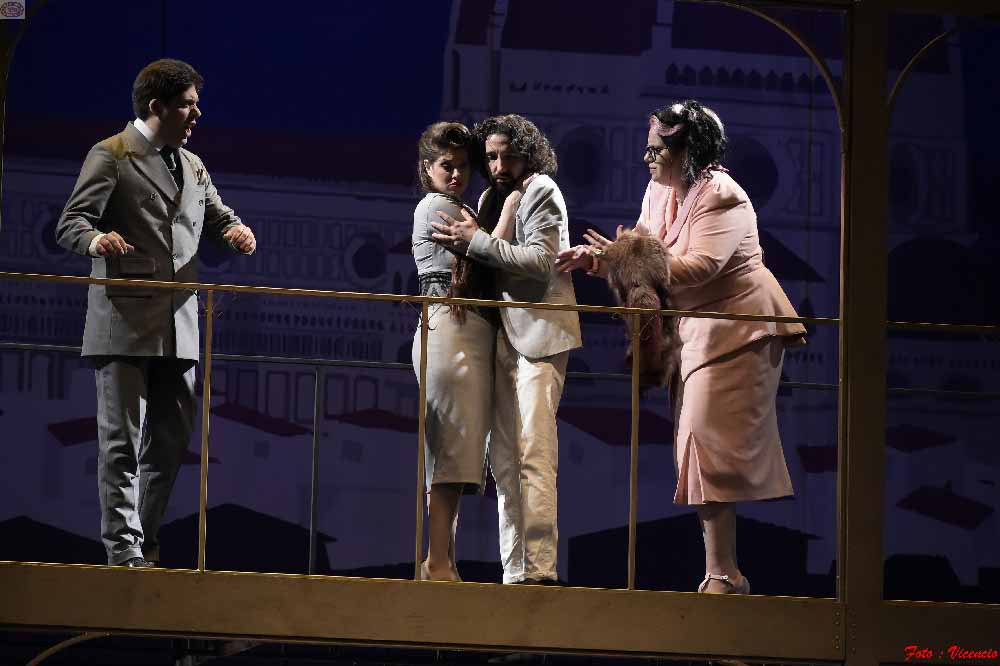 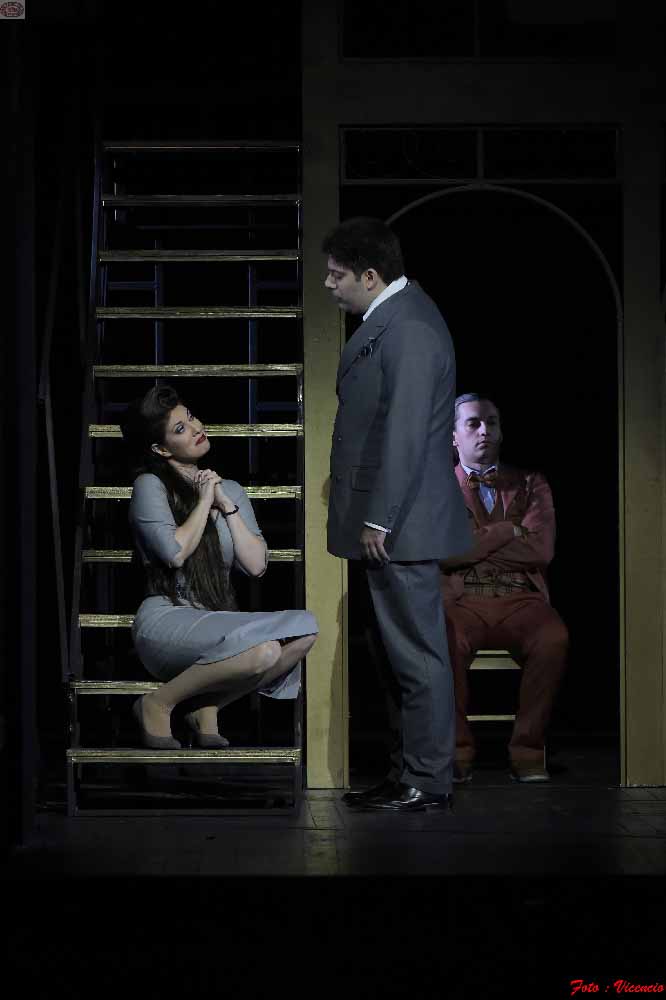 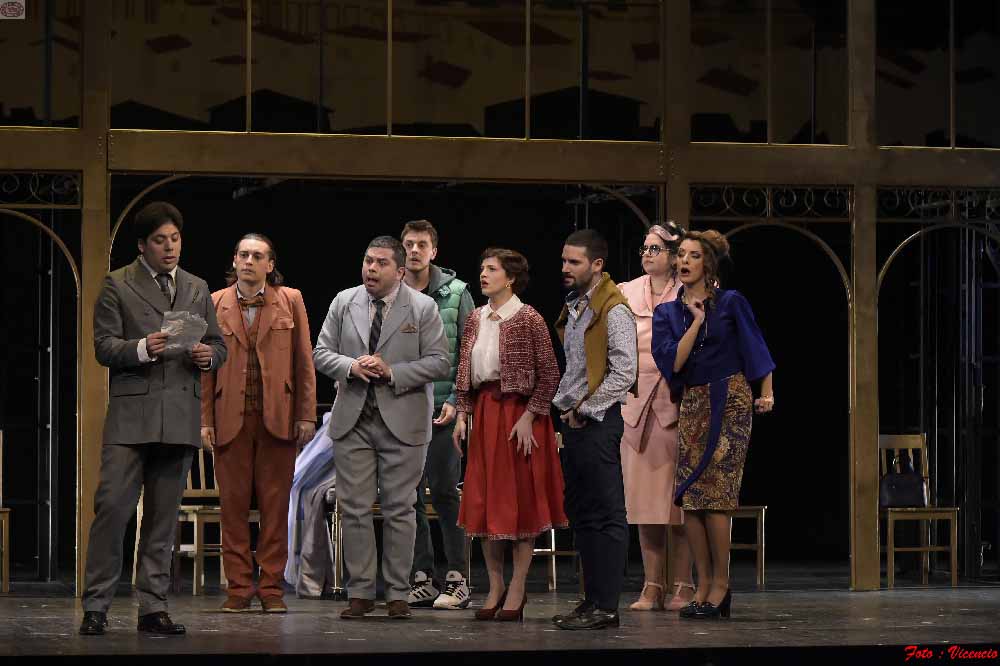 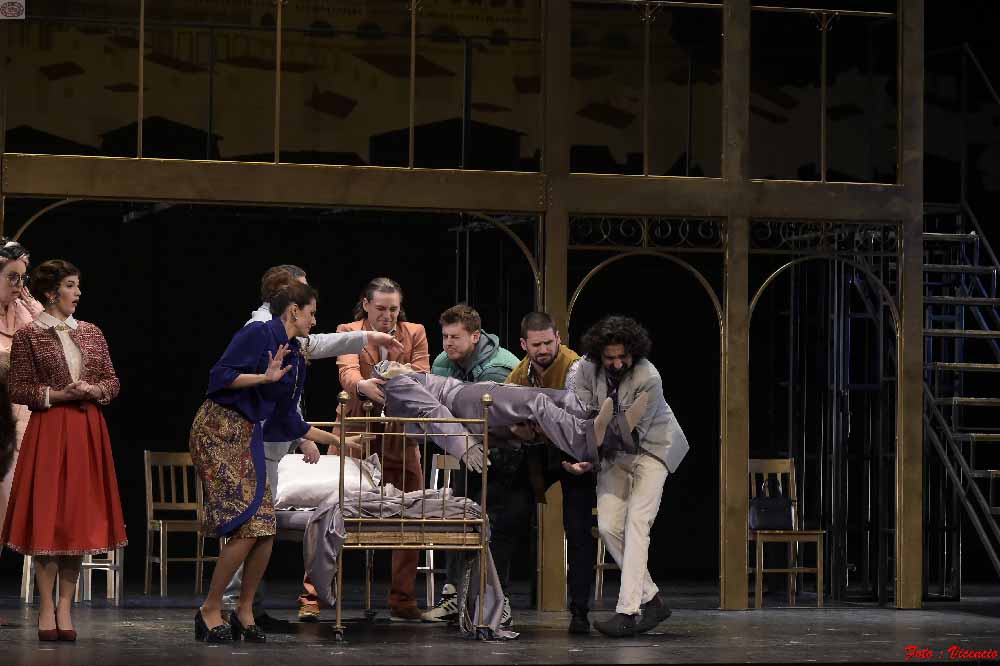 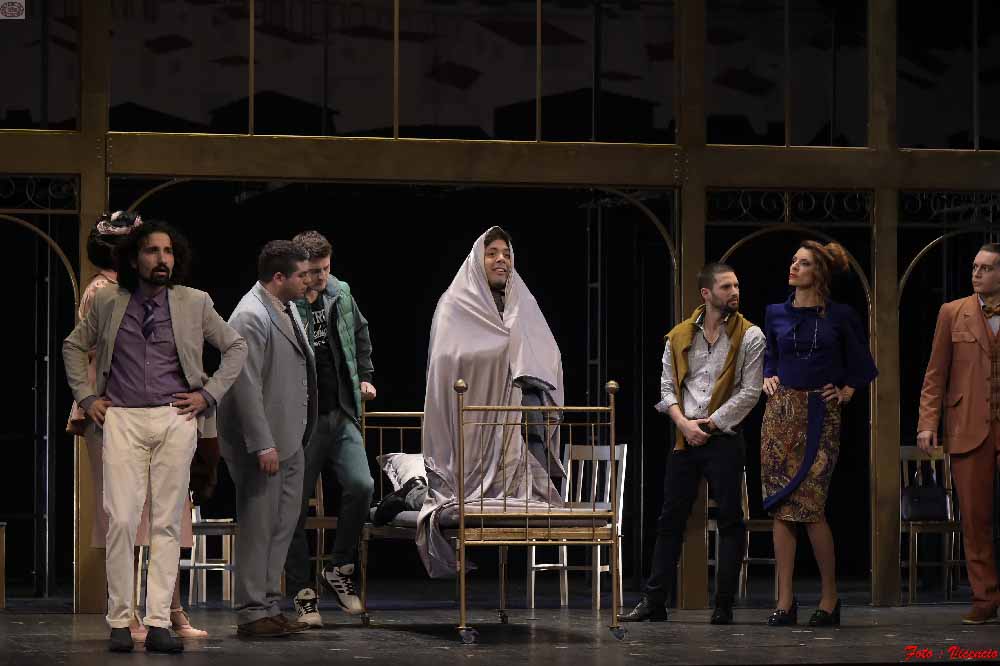 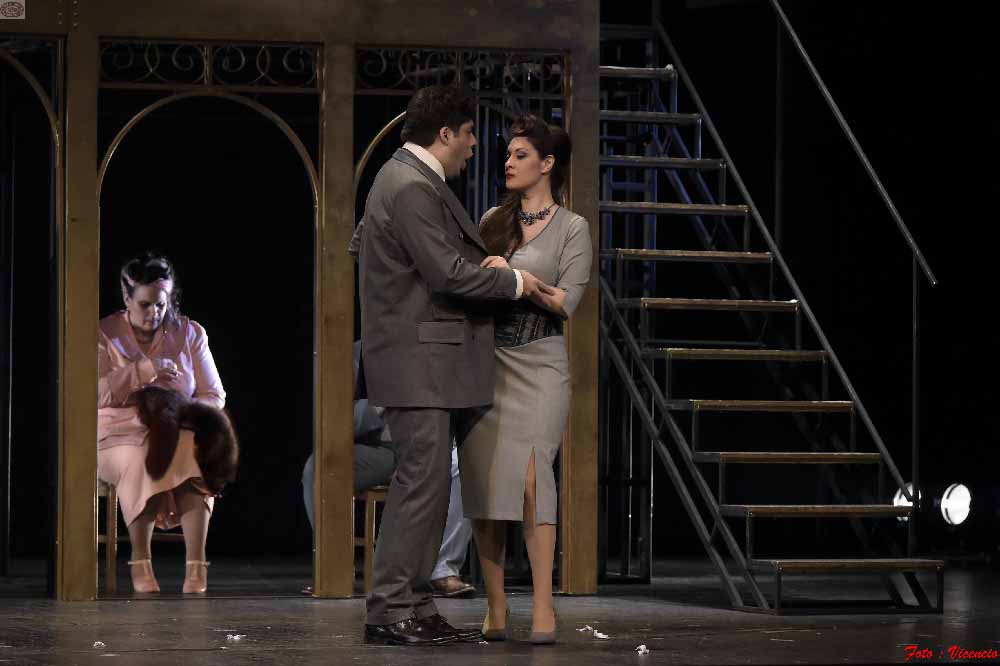 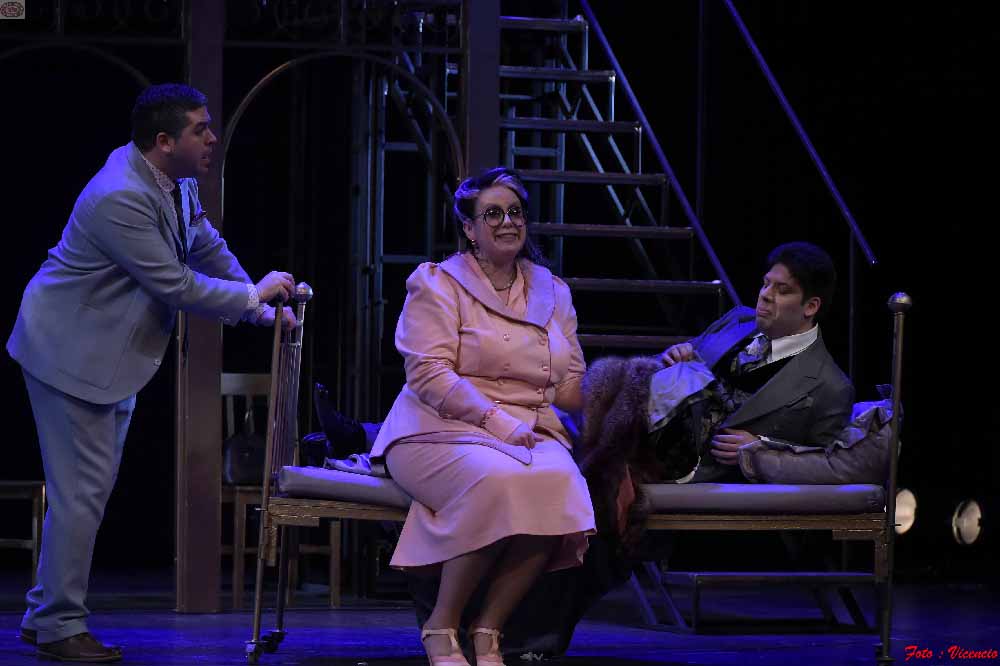 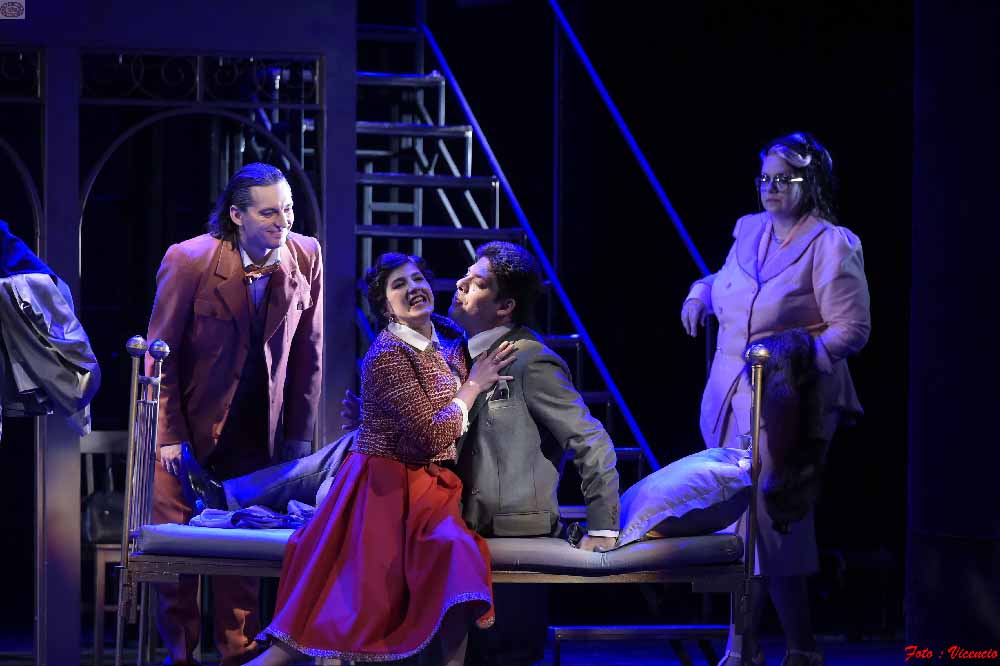 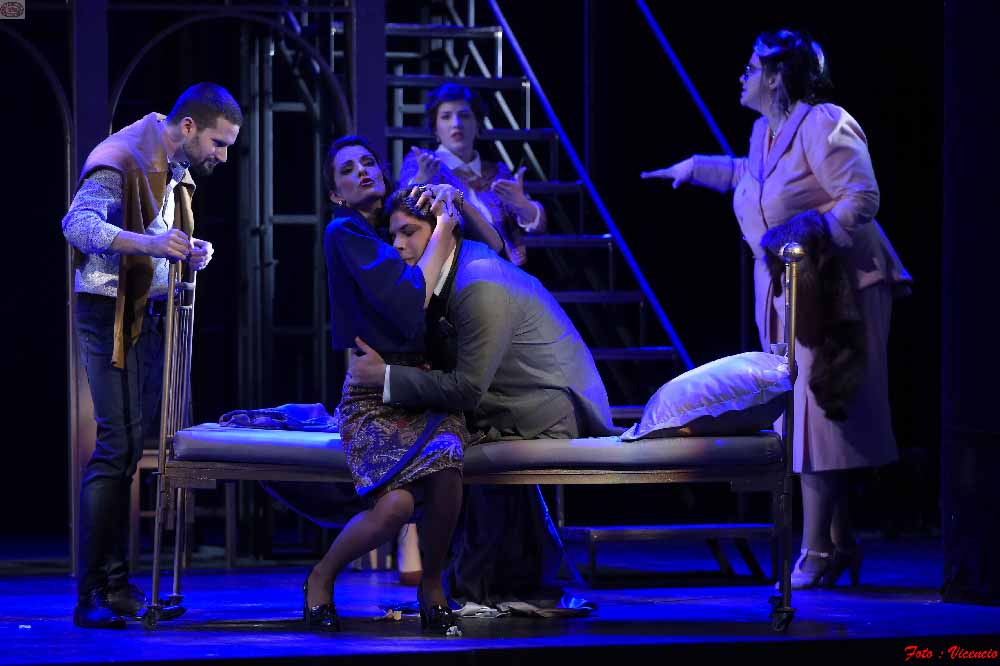 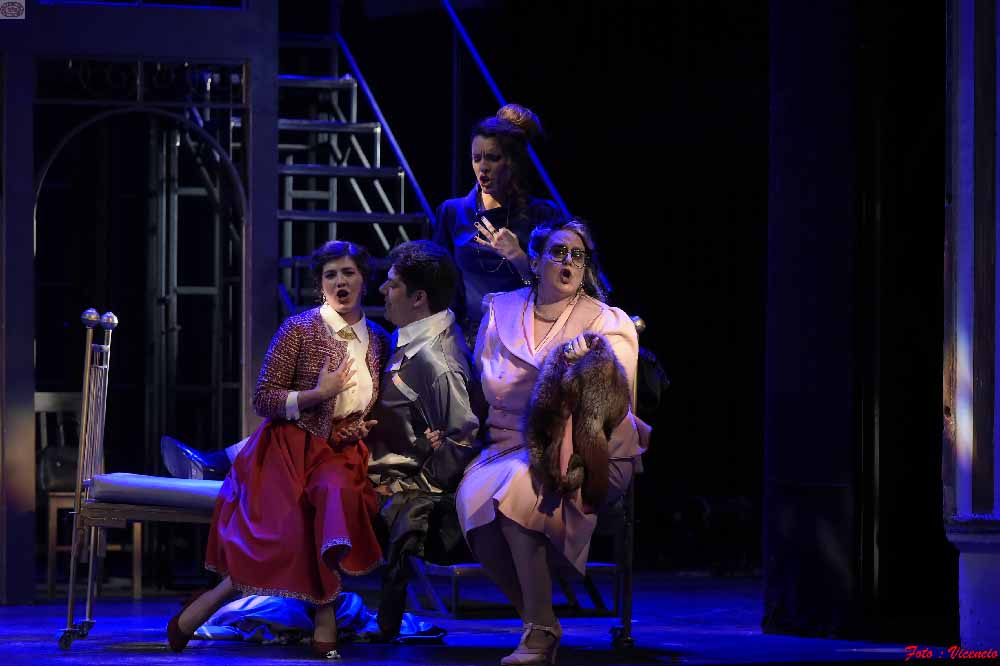 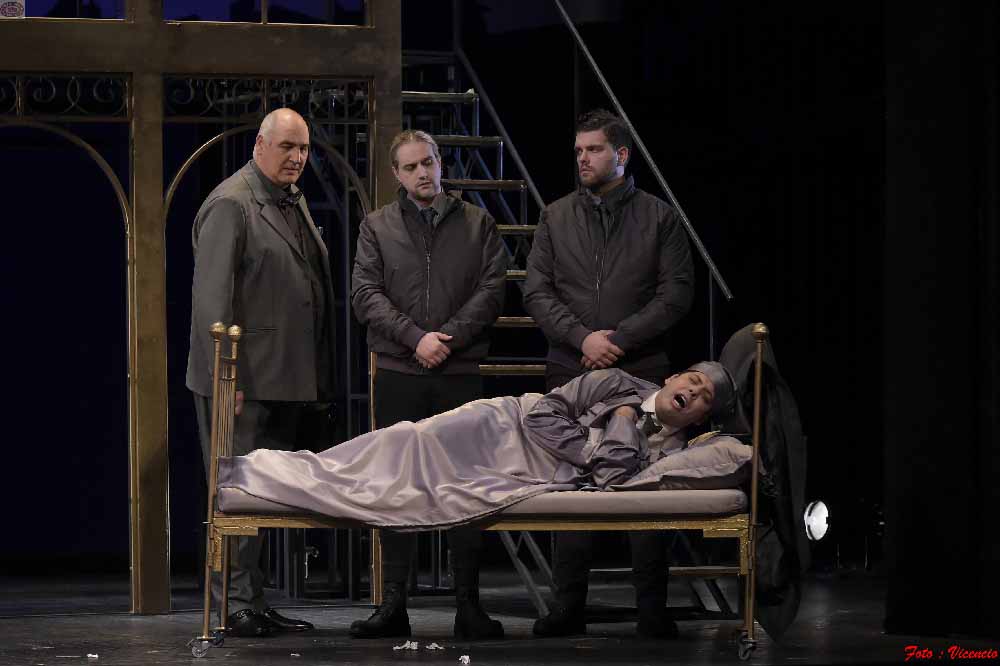 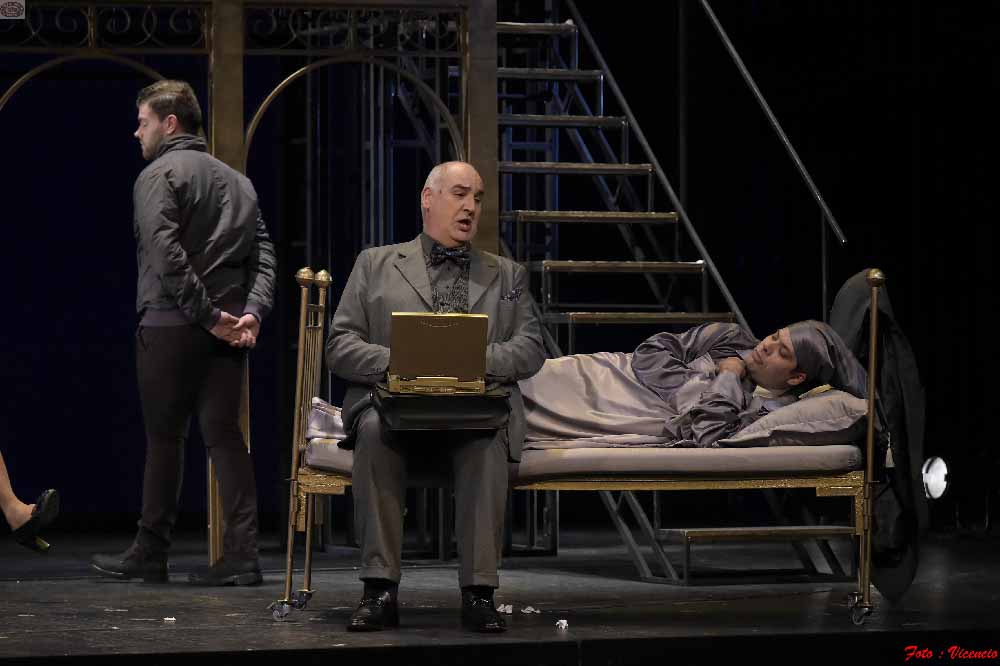 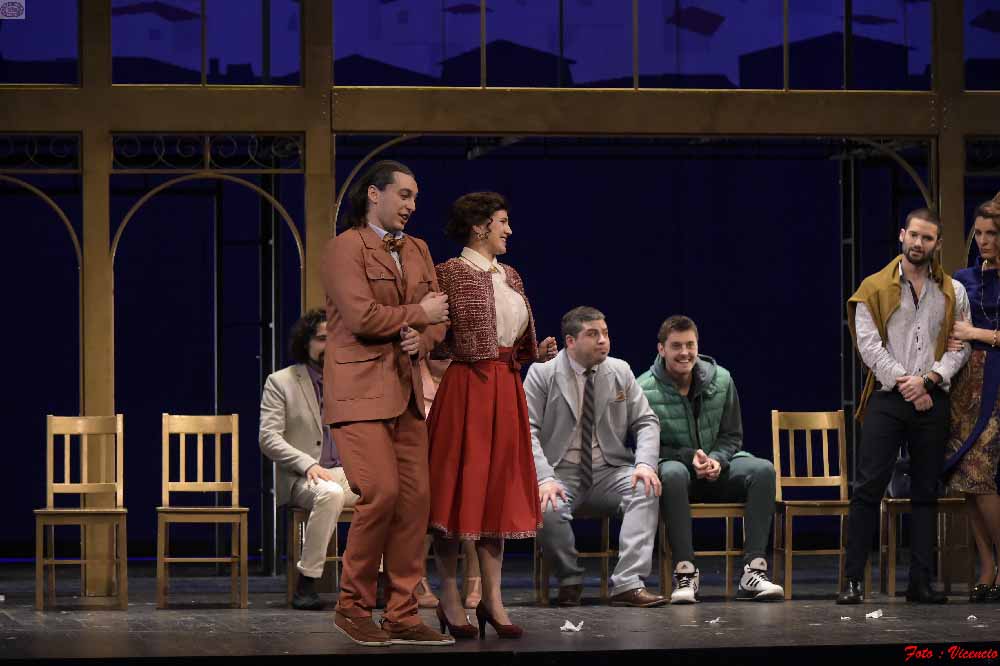 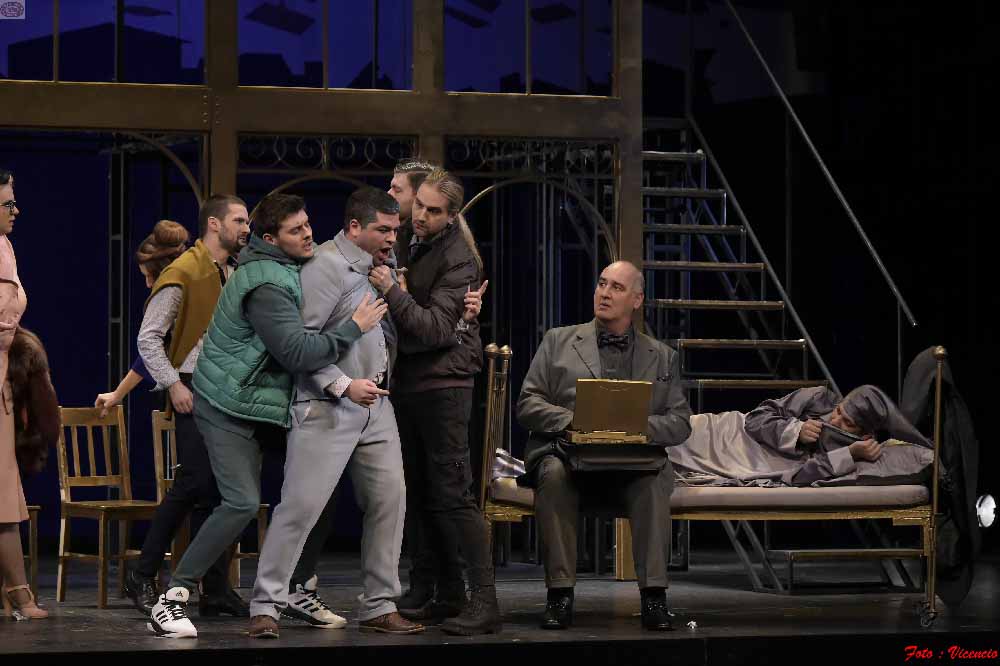 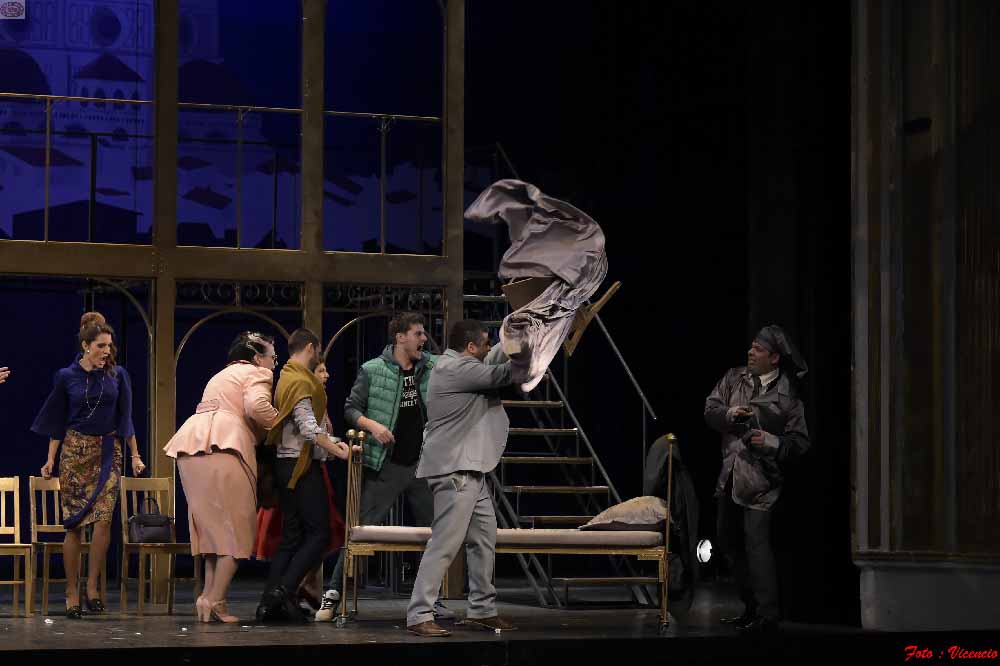 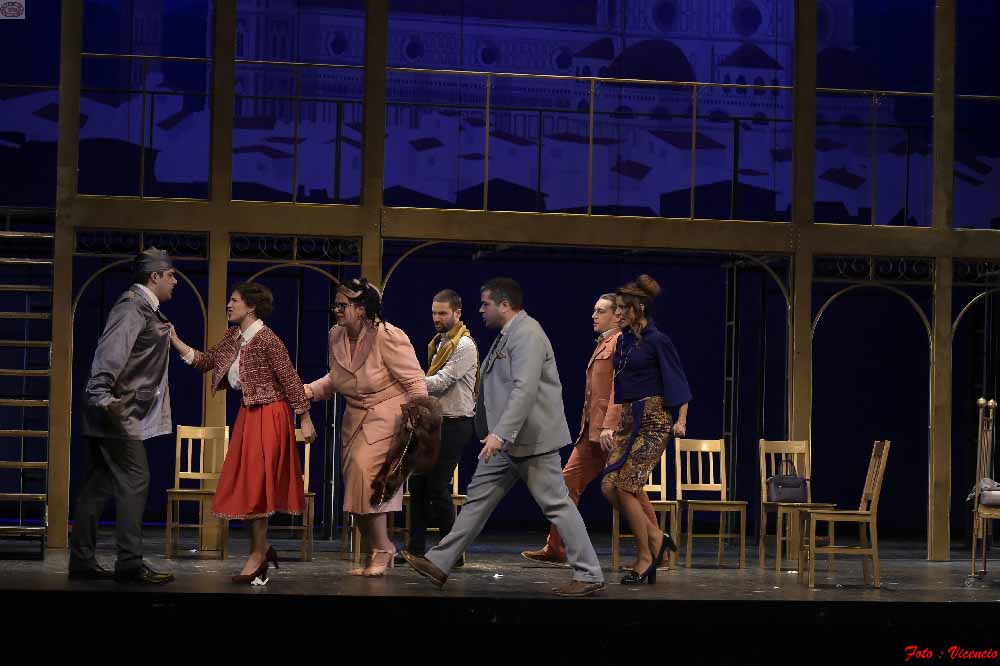 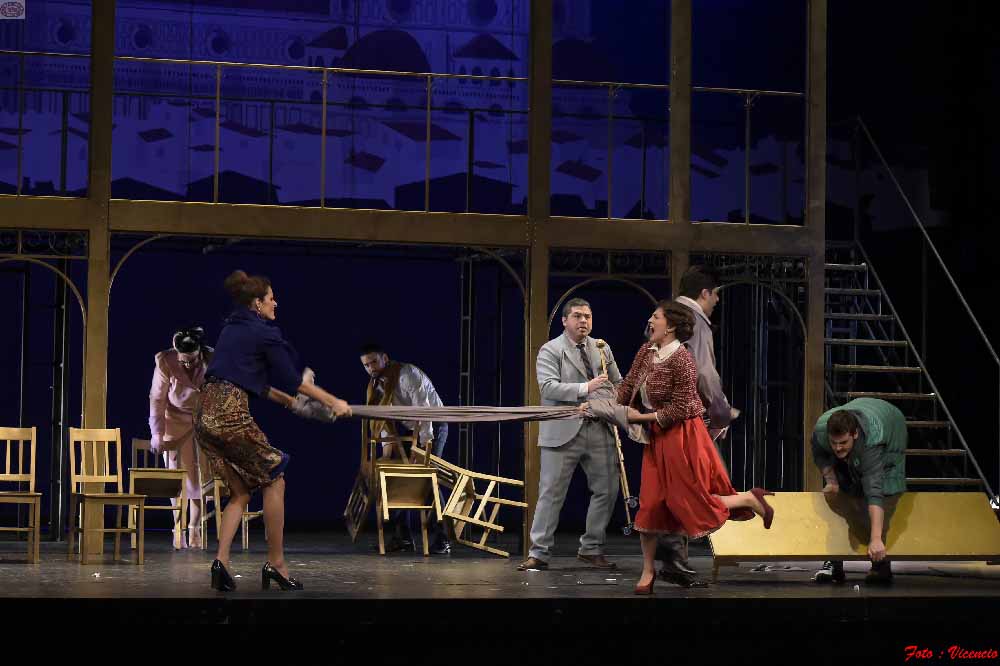 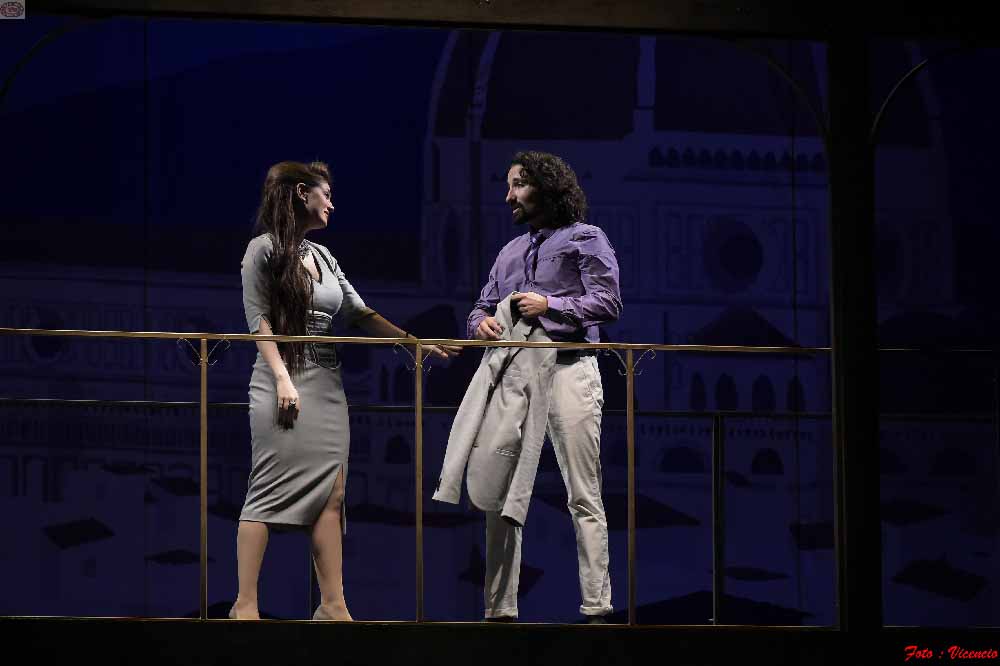 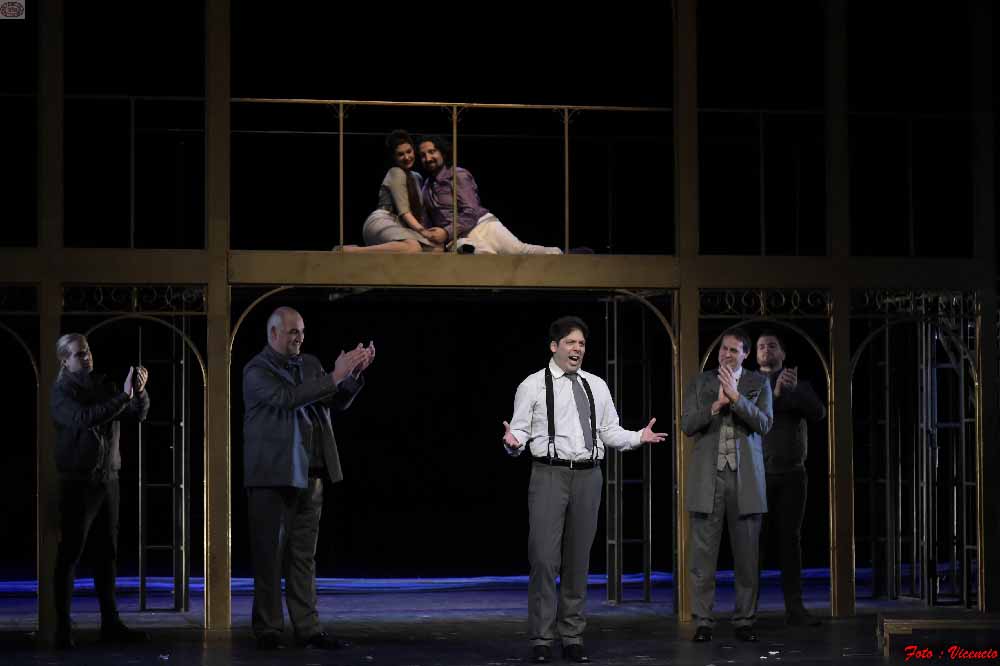