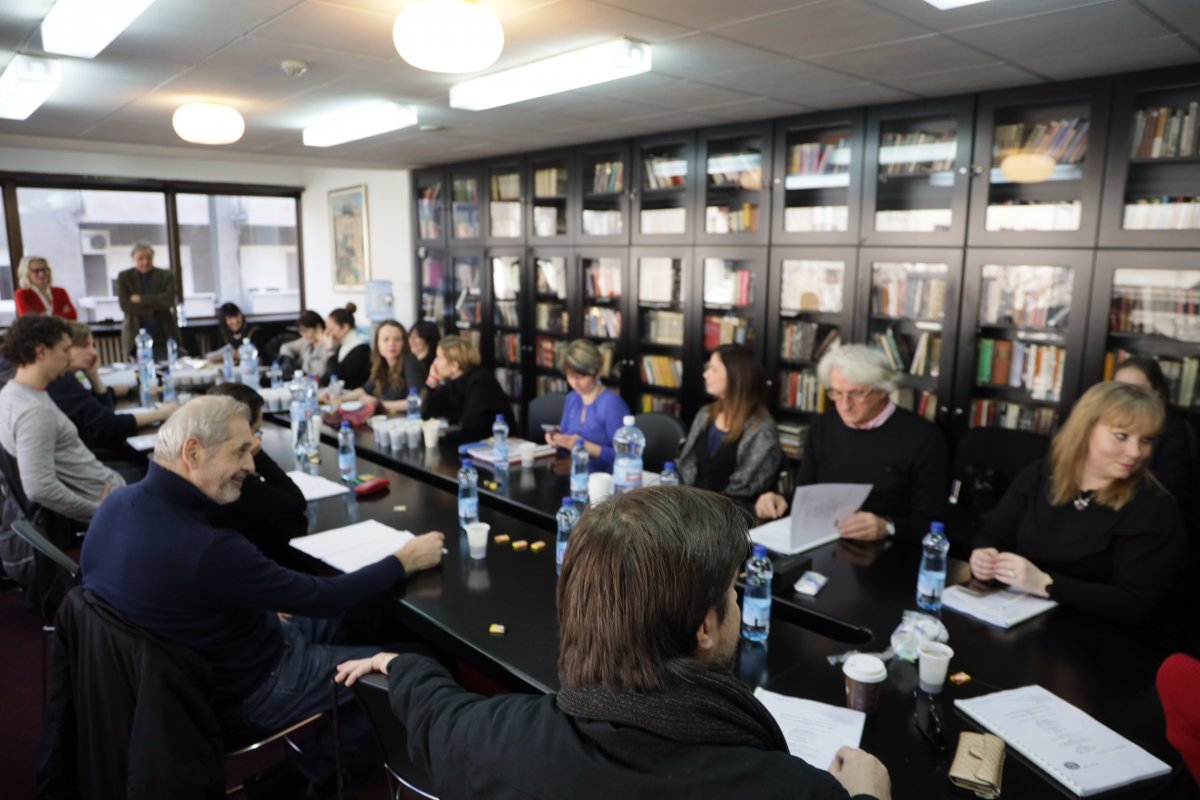 The first reading rehearsal of Vassa Zheleznova by Maxim Gorky and Others, adapted and directed by Zlatko Sviben, was held in the Theatre Library on 6th February.

The production is based on the second version of Vassa Zheleznova by Maxim Gorky, written in 1935; however, the adaptation also contains dramatized parts from Gorky’s novel The Artamonov Business, as well as scenes and several characters from the first version of Vassa Zheleznova (Mother), interplay and characters from The Song of the Falcon and the epilogue, also after Gorky’s novel – Foma Gordeyev.

The premiere is planned to take place on the Main Stage at the beginning of April (Canceled until further because of an emergency state due to the virus Corona) and the roles have been cast to Ljiljana Blagojević, Petar Božović, Rada Đuričin, Nebojša Kundačina, Gojko Baletić, Radovan Miljanić, Bojana Stefanović ,Branislav Tomašević,  Zorana Bećić, Bojana Bambić, Suzana Lukić, Ivan Đorđević, Vanja Milačić, Nemanja Stamatović, Bogdan Bogdanović... 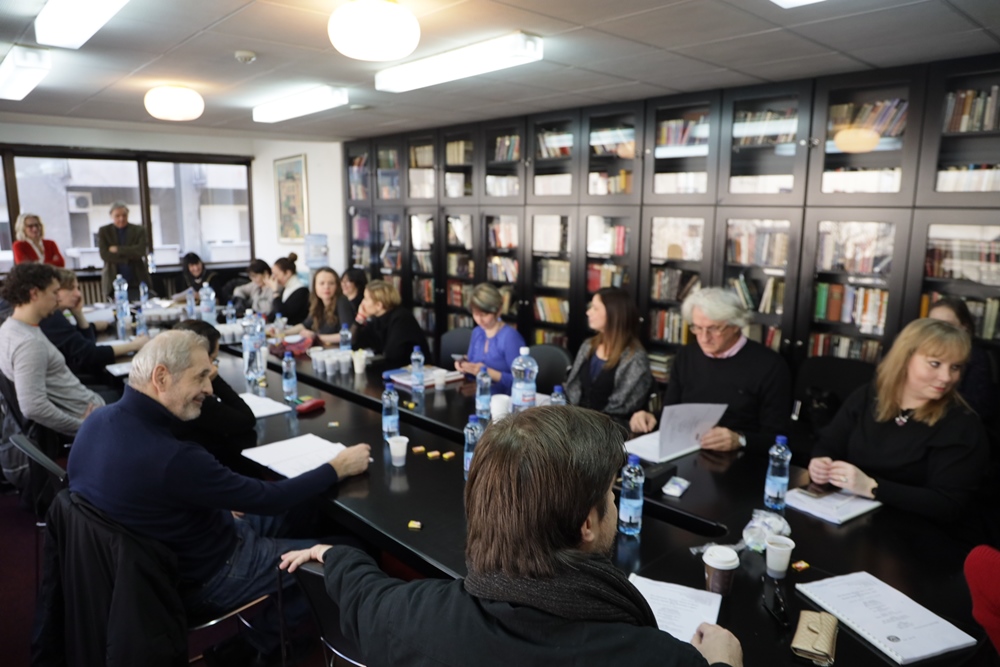