Rehearsals for Shakespeare’s Play A Midsummer Night’s Dream Start, Directed by Kokan Mladenović, Premiere in October on the Main Stage 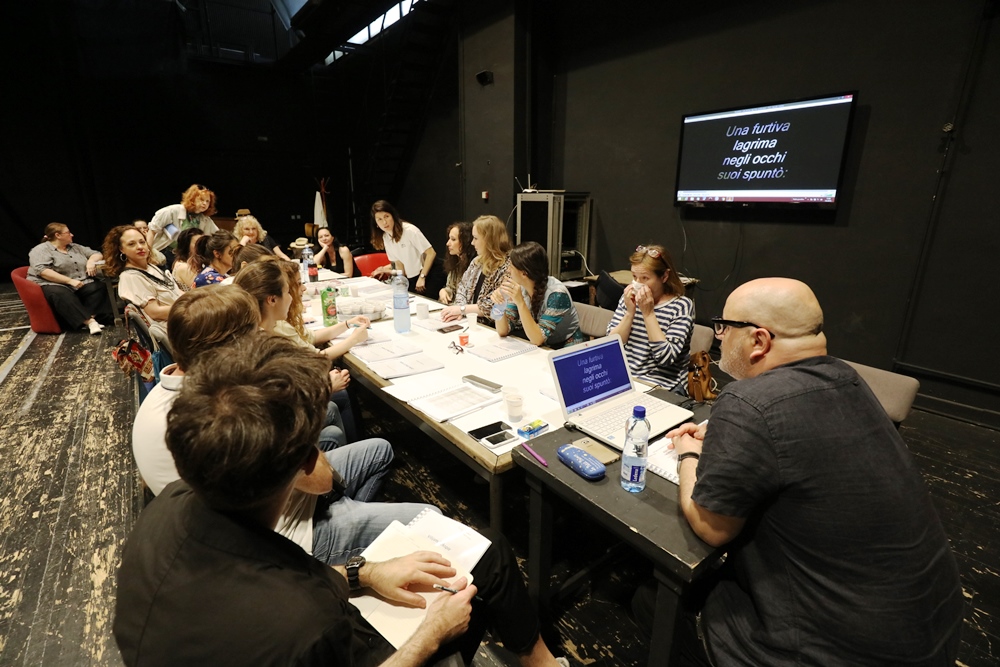 The first reading rehearsal for William Shakespeare’s play A Midsummer Night’s Dream, directed by Kokan Mladenović, with exclusively female cast featuring 16 actresses, was held on 7th June in the rehearsal hall on the fifth floor. The premiere is planned to take place on the Main Stage on 6th October.

Before the rehearsal, the production’s cast and the creative team were greeted by Ms Ivana Vujić, Acting General Manager, who wished them success in their endeavour.

Vujić said that she was very glad to have this well-known Shakespeare’s piece on the National Theatre’s repertory again after more than two decades, and that it would open the next season.

In this staging, Dimitrije Kokanov and Željko Hubač are dramaturges, Bojana Nikitović is a costume designer, Marija Kalabić is a set designer, Irena Popović is a composer, while Andreja Kulešević will be in charge of stage movements.

This one will be the sixth staging of A Midsummer Night’s Dream, one of the most beautiful comedies in drama literature, written by Shakespeare between 1590 and 1596.

A Midsummer Night’s Dream was staged as a ballet production in the National Theatre as well. The ballet production, which premiered on 10th December 1987, was adapted by Lucian Ionescu, and directed and choreographed by Mihaela Atanasiu. 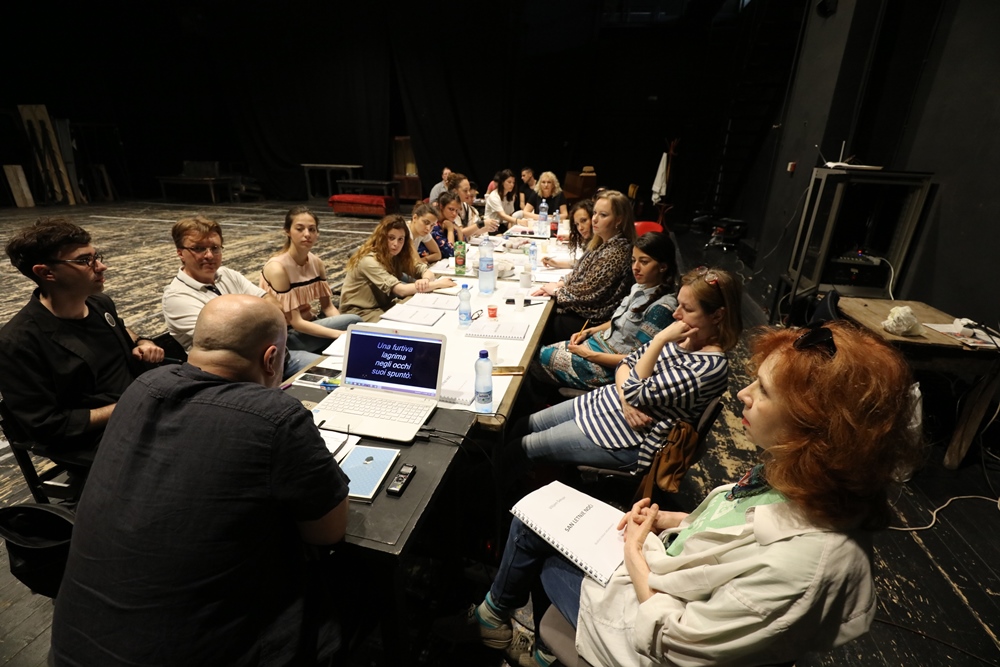 Are You Pro Safety, Directed by Anđelka Nikolić, Premieres on the “Raša Plaović” Stage

Cooperation Agreement with the National Opera from Algeria Signed