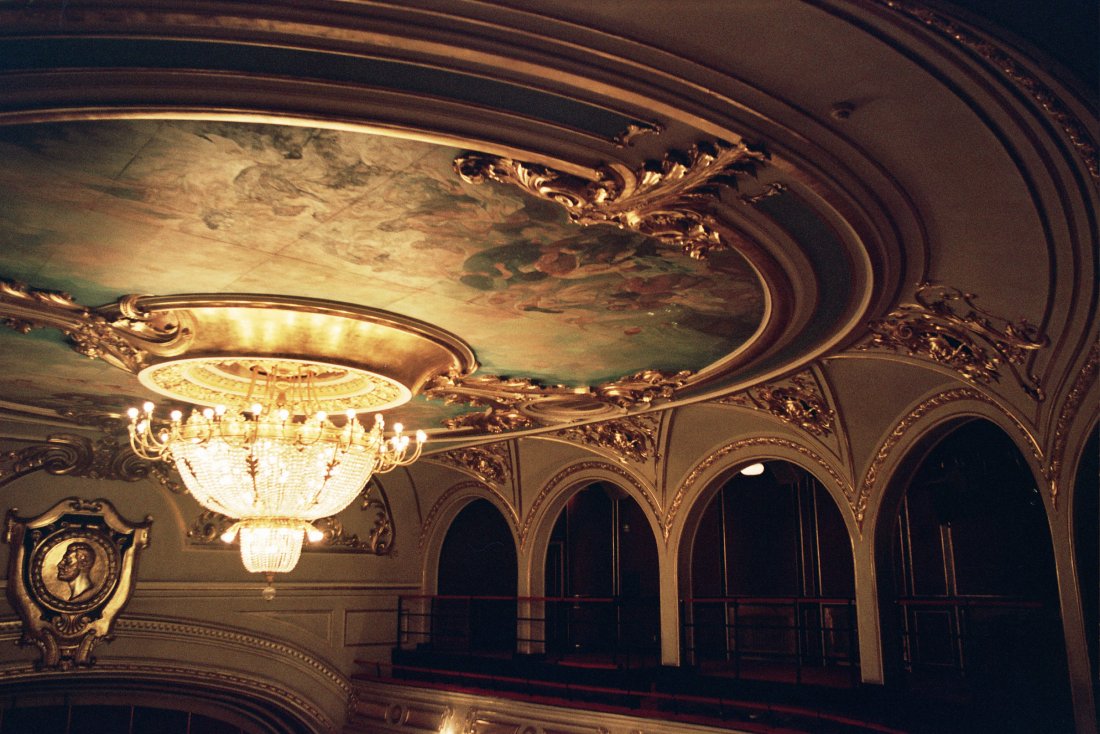 For two years, 25th October will be celebrated as the Day of World Historic Theatres, the National Theatre in Belgrade is a part of this association.

The initiative has been put forward by the association of European Route of Historic Theatres – Perspectiv. Members of the association are selected European theatres with historical and cultural heritage.

Due to its beauty of architecture, preservation and, above all, its rich history, the National Theatre in Belgrade has been a member of the Adriatic Route since 2014, together with 11 other theatres from ex-Yugoslav countries.

Besides the Adriatic Route, since 2007, there are the German Route, Nordic Route, Emperor Route, Italian Route, Channel Route, Iberian Route and others, which all together form the European Route of Historic Theatres, a group of selected European theatres.

One of the goals is to emphasise the unique spiritual space and common background of theatre buildings in Europe and, as such, the importance of theatres as European cultural heritage.

The idea has been to create a network of European cultural routes that would make a map for cultural tourism.

The Research Centre of the National Theatre in Belgrade has established communication with the association of European Route of Historic Theatres from Berlin and submitted systematized materials and photographs that were used for selection of our Theatre into this prestigious association.

The European Route of Historic Theatres project is implemented with the support of the Culture Programme of the European Union.
M.B.