THE MERRY WIVES OF WINDSORcomedy by William Shakespeare 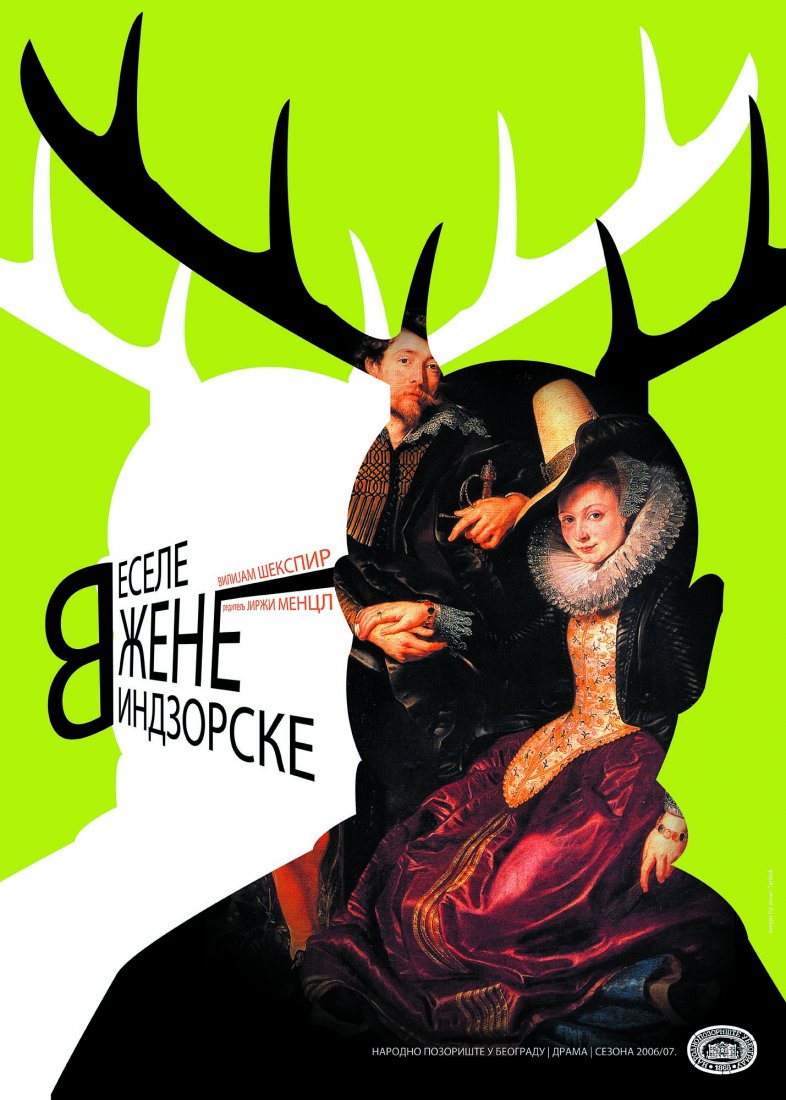 ABOUT THE PLAY
The Merry Wives of Windsor (c. 1597–1601) is an interesting deviation from the usual Shakespearean romantic comedy in that it is set not in some imagined far-off place like Illyria or Belmont or the forest of Athens but in Windsor, a solidly bourgeois village near Windsor Castle in the heart of England. Uncertain tradition has it that Shakespeare wrote The Merry Wives of Windsor in forteen days and by command of Queen Elizabeth who wanted to see Falstaff in love (for this occasion, Shakespeare resurrected the character of Falstaff, whose death was reported in Henry V). Whether or not this is true, a passage towards the end of the play alluding directy to the ceremonies of the Order of the Garter, Britain’s highest order of chivarly, encourages the belief that the play has direct connection with a specific occasion. In 1597 Geoge Carey, Lord Hunsdon, Lord Chamberlain and patron of Shakespeare’s company, was instolled in Winds as a Knight of the Garter. The Queen was not present at the installation but had attended the Garter Feast at the Palace of Westminster on St George’s Day (23 April). Shakespeare’s play was probably performed on association with the occasion, and may have been written especially for it. Although it contains elements of Plautus' comedies and Italian novelle, The Merry Wives of Windsor does not have a known source. The play differs from Shakespeare's other comedies of this period in that it is set not in an imaginary country but in Windsor and the rural life of Shakespeare's own day. This is essencialy an Elizabethan comedy, the only one that Shakespeare set firmly in England. The play is full of details that would have been familiar to Elizabethan Londoners, and the language is colloquial and up to date. The plot, however, is made up of conventional situations whose ancestry is literary rather than realistic. There are many analogues in medieval and other tales to Shakespeare’s basic plot situations, some in books that he probably or certainly knew. The central story, of Sir John’s unsuccessful attempts to seduce Mistress Page and Mistress Ford, and of Master Ford’s unfounded jealousy, is in the tradition of Italian novella, and may have been suggested by Ser Giovanni Fiorentino’s Il Pecorone (1558). Alongside it Shakespeare places the comical but finally romantic love story of Anne Page, wooed by the folish but rich Abraham Slender and the irascible French Doctor Caius, but won by the young and handsome Fenton. The play contains a higher proportion of prose to verse than any other play by Shakespeare, and the action is often broadly comic: but it ends, after the midnight scene in Windsor Forest during which Sir John is frightned out of his lechery, in forgiveness and love. The play is known to have been acted for James I in 1604, and for Charles I in 1638. It was revived soon after the theatres reopened, in 1660. At first it was not particularly popular, but since 1720 it has consistently pleased audiences. Many artists have ilustrated it, and it forms the basis for a number of operas, including Otto Nicolai’s Die lustigen Weiben von Windsor (1848) and Giuseppe Verdi’s comic masterpiece, Falstaff (1893). 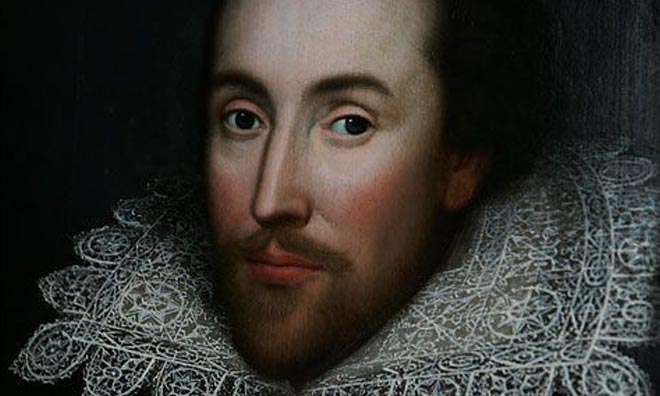 WILLIAM SHAKESPEARE
William Shakespeare  was an English poet and playwright, widely regarded as the greatest writer in the English language and the world's pre-eminent dramatist. He is often called England's national poet and the "Bard of Avon". His surviving works, including some collaborations, consist of about 38 plays, 154 sonnets, two long narrative poems, and several other poems. His plays have been translated into every major living language and are performed more often than those of any other playwright. Shakespeare was born and raised in Stratford-upon-Avon. At the age of 18, he married Anne Hathaway, with whom he had three children: Susanna, and twins Hamnet and Judith. Between 1585 and 1592, he began a successful career in London as an actor, writer, and part owner of a playing company called the Lord Chamberlain's Men, later known as the King's Men. He appears to have retired to Stratford around 1613, where he died three years later. Few records of Shakespeare's private life survive, and there has been considerable speculation about such matters as his physical appearance, sexuality, religious beliefs, and whether the works attributed to him were written by others. Shakespeare produced most of his known work between 1589 and 1613. His early plays were mainly comedies and histories, genres he raised to the peak of sophistication and artistry by the end of the 16th century. He then wrote mainly tragedies until about 1608, including Hamlet, King Lear, and Macbeth, considered some of the finest works in the English language. In his last phase, he wrote tragicomedies, also known as romances, and collaborated with other playwrights. Many of his plays were published in editions of varying quality and accuracy during his lifetime. In 1623, two of his former theatrical colleagues published the First Folio, a collected edition of his dramatic works that included all but two of the plays now recognised as Shakespeare's. Shakespeare was a respected poet and playwright in his own day, but his reputation did not rise to its present heights until the 19th century. The Romantics, in particular, acclaimed Shakespeare's genius, and the Victorians worshipped Shakespeare with a reverence that George Bernard Shaw called "bardolatry". In the 20th century, his work was repeatedly adopted and rediscovered by new movements in scholarship and performance. His plays remain highly popular today and are constantly studied, performed and reinterpreted in diverse cultural and political contexts throughout the world. 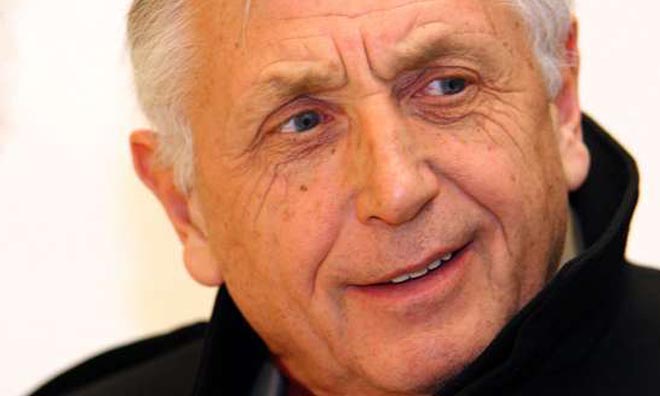