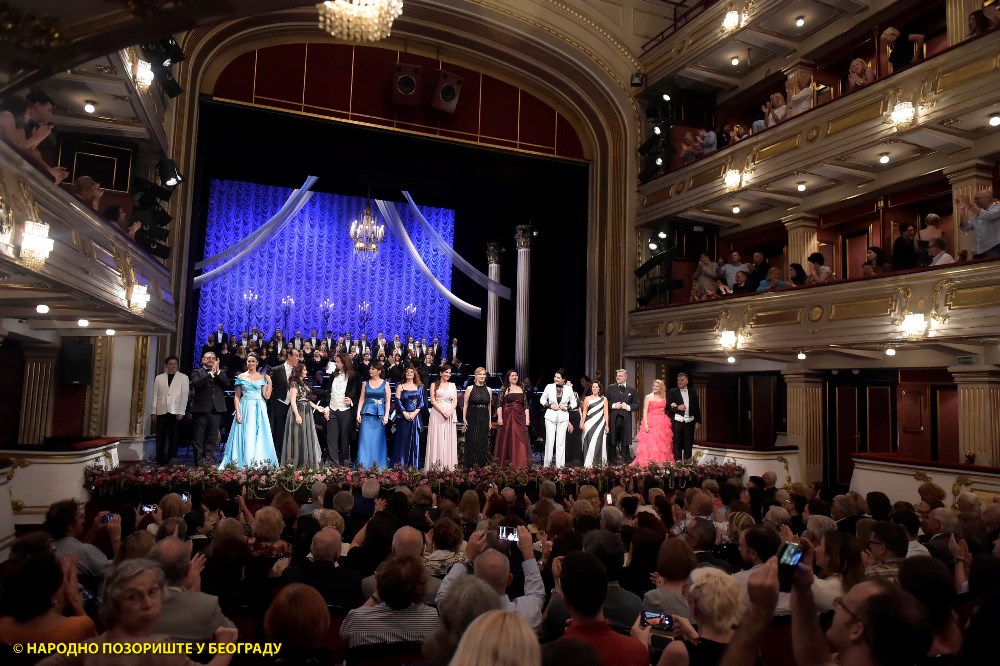 This year's 149th season of the National Theater in Belgrade closed with a traditional Opera Gala Concert held on the Main Stage on June 30th, under the pendants of Dejan Savić, Zorica Mitev Vojnović, Đorđe Stanković, Đorđe Pavlović, Natalija Mićić and Stefan Zekić.

In the hall filled to capacity, the audience enjoyed excellent arias, duets and choruses from well-known operas mostly from the repertory of the National Theater.

The Drinking Song, the best-known song from Verdi's masterpiece La Traviata, was performed for the encore.
Edit Makedonska has been a concertmaster.

The 150th season of the National Theater in Belgrade will be opened on October 1.
M.B. 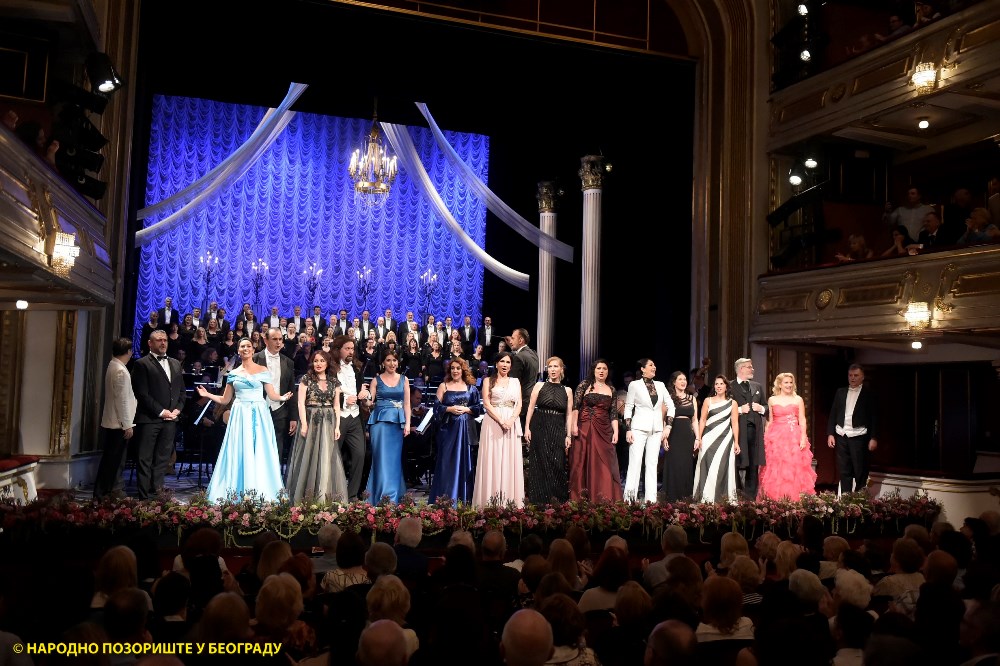