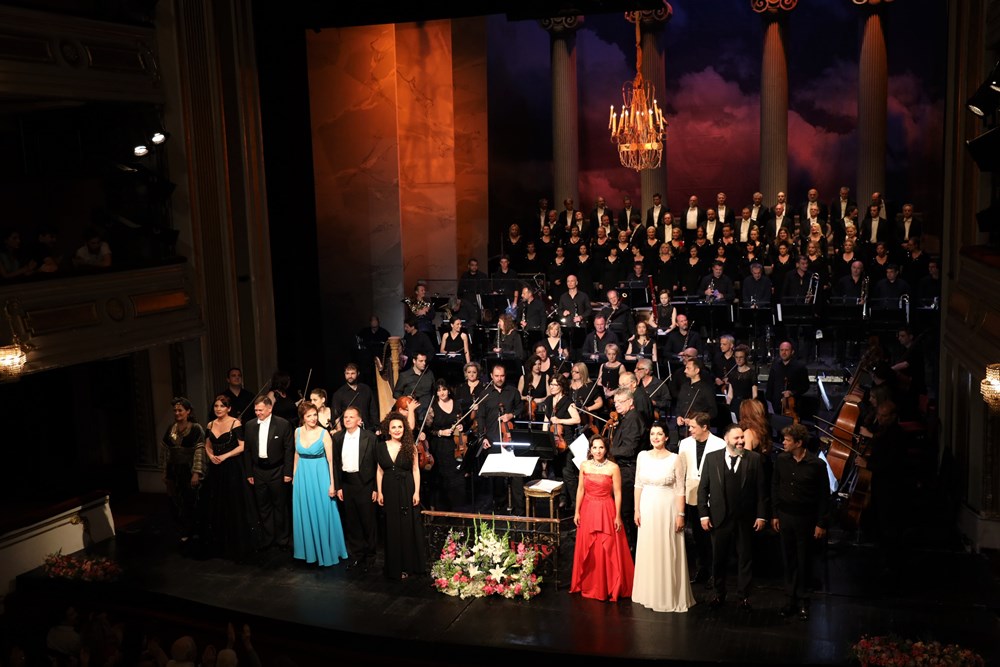 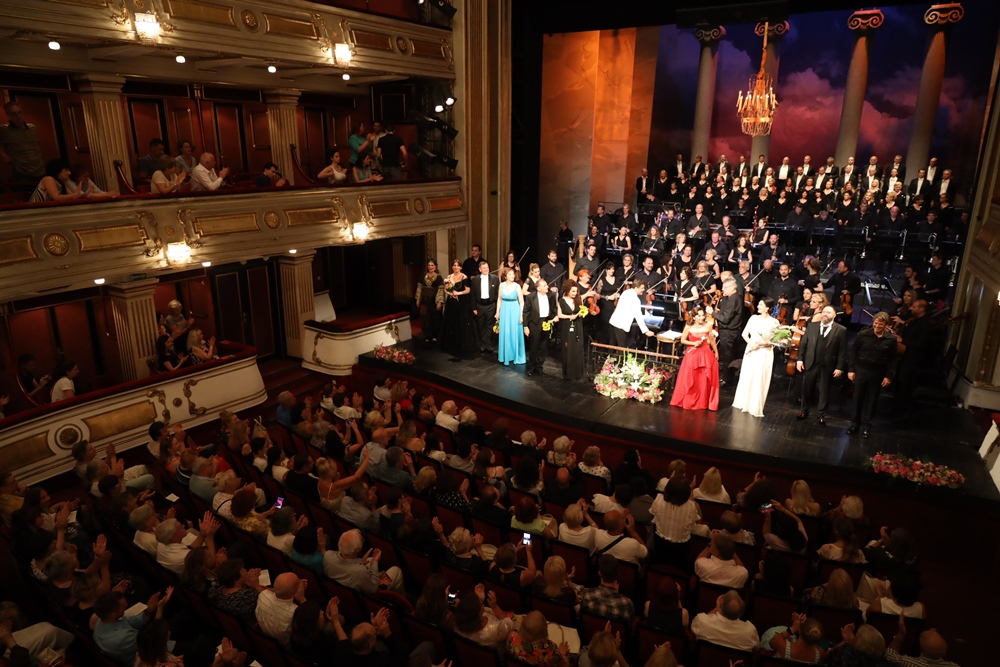 The National Theatre in Belgrade closed its 150th season with a traditional and formal opera Gala Concert, held on the Main Stage on 30th June.

The concert opened with the overture from Mozart’s The Marriage of Figaro, followed by numerous arias, duets and choruses from well-known operas, most of which are on the regular repertory of the National Theatre - Pagliacci, Adriana Lecouvreur, Andre Chenier, Madam Butterfly, Tosca, The Merry Widow, Carmen, Nabucco, Samson and Delilah, Don Giovanni, The Favourite, The Csardas Princess, Koštana… In the hall filled to capacity, the audience enjoyed and expressed their pleasure after listening to these splendid interpretations.

Vesna Jansens was a concertmaster.