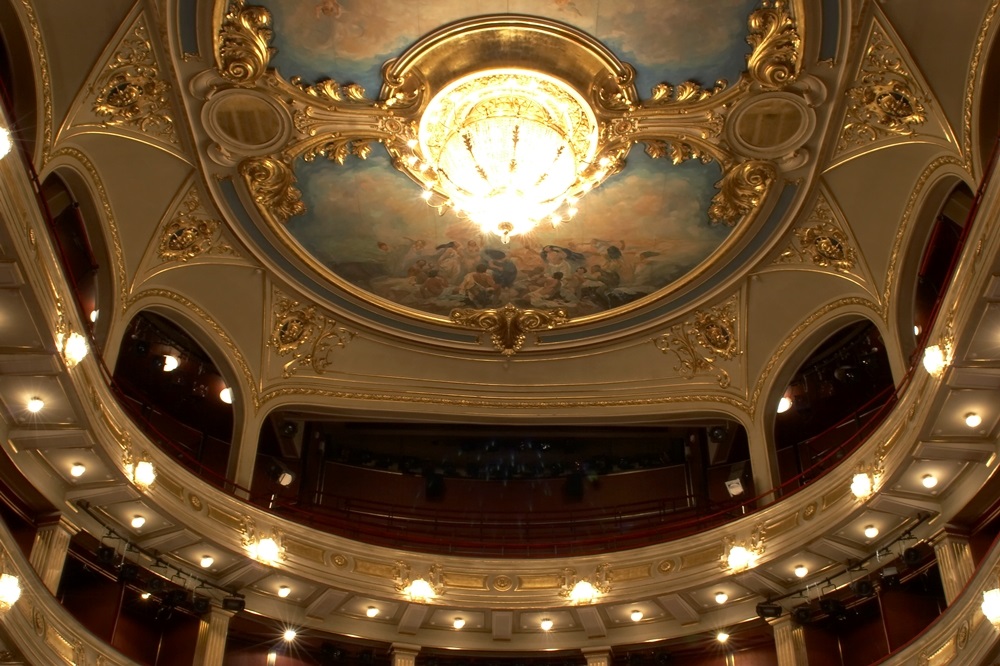 Until the ongoing measures regarding the number of gathered people and maintaining social distance caused by Covid-19 virus pandemic cease to exist, the National Theatre’s performances, both from the archives and from the regular repertory, can be watched every day starting from 21:00 h on our YouTube channel, and on Sundays starting from 12:00 h.

The Ballet Company has been rehearsing Michelangelo, choreographed by a renowned ballet artist Mario Radačovsky, who has been an Artistic Director of the Ballet of the Theatre in Brno for several years. His prolific career includes the engagement with the famous dance company NDT (Netherlands Dance Theater), Hague, where he had the opportunity to cooperate with world-known choreographers Kylián, Ek, Duato, Forsythe among others. Michelangelo’s unusual life, his incredible artistic achievements and his completely inexplicable gift, have inspired the choreographer to use his imagination, together with historical facts and information from literature, to imagine and to portray, with the language of dance, the character of this universal creator whom we admire until this day.

The Opera Company has been preparing a premiere renewal of Puccini’s comic opera in one act, Gianni Schicchi, directed by Ana Grigorović. Gianni Schicchi had its world premiere in New York on 14th December 1918. Libretto was written by Giovacchino Forzano, inspired by Dante’s Divine Comedy.