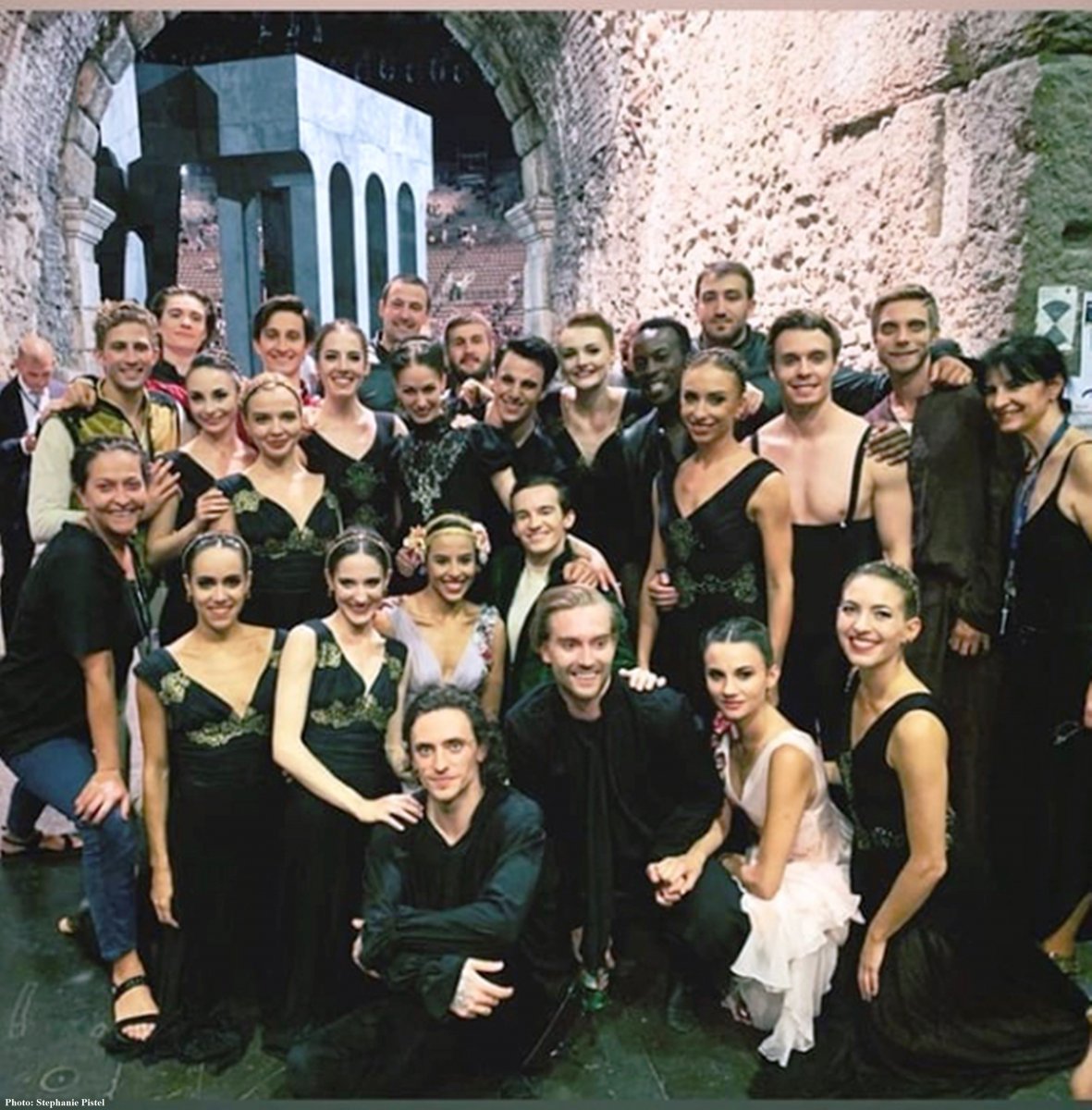 Four soloists from the Ballet of the National Theatre in Belgrade have performed in Sergei Prokofiev’s ballet Romeo and Juliet, produced by the Sergei Polunin Foundation and Polunin Ink from Great Britain, featuring the biggest star of international ballet, Sergei Polunin, and Alina Cojocaru, a soloist of the Royal Ballet from London, in title roles. The production’s highly successful premiere took place in the Arena di Verona on 26th August.

The four soloists, who have been part of Polunin’s group this season and who performed in the production are Dejan Kolarov, Tatjana Tatić, Igor Pastor and Jovana Nestorovska. The production was choreographed and directed by former soloist of the Royal Ballet from London and Director of the Bucharest Ballet, Johan Kobborg, and performed in the biggest and best preserved amphitheatre from Roman age, built in the first century AD. Branislava Pljaskić, also from the National Theatre in Belgrade, was stage manager in the production.

Sergei Polunin interpreted Romeo for the first time in this dynamic and fully modernised version of this eternal story of passion, extasy, heart ache and tragedy, which became one of the most famous and best liked ballets in the world.

Staged after vibrant score by Prokofiev and in an outstanding set designed by a Canadian artist, David Umemoto, the performance features Shakespeare’s story with classical ballet vocabulary as its fundamental language.

Polunin said that he had always wanted to produce a classical ballet away from established ballet companies, by making his own rules and giving life to his own ideas.

“And as long as I’ve had that goal, I wanted to work with Johan because I see him as the person to modernise the look and future of the ballet. He combines a modern approach with a respect for the classical traditions of dance. Also, the open-air Arena di Verona is so magical, we can feel part of nature and there can’t be a more perfect place to perform and communicate with the audience”…

The production will be a part of Sergei Polunin’s regular repertory.

Successful cooperation between the National Theatre and Sergei Polunin, which started in March this year, when the renowned dancer gave three performances on the Main Stage, has been continued in a truly extraordinary way – with promotion and engagement of our soloists in the international tour to Italy. 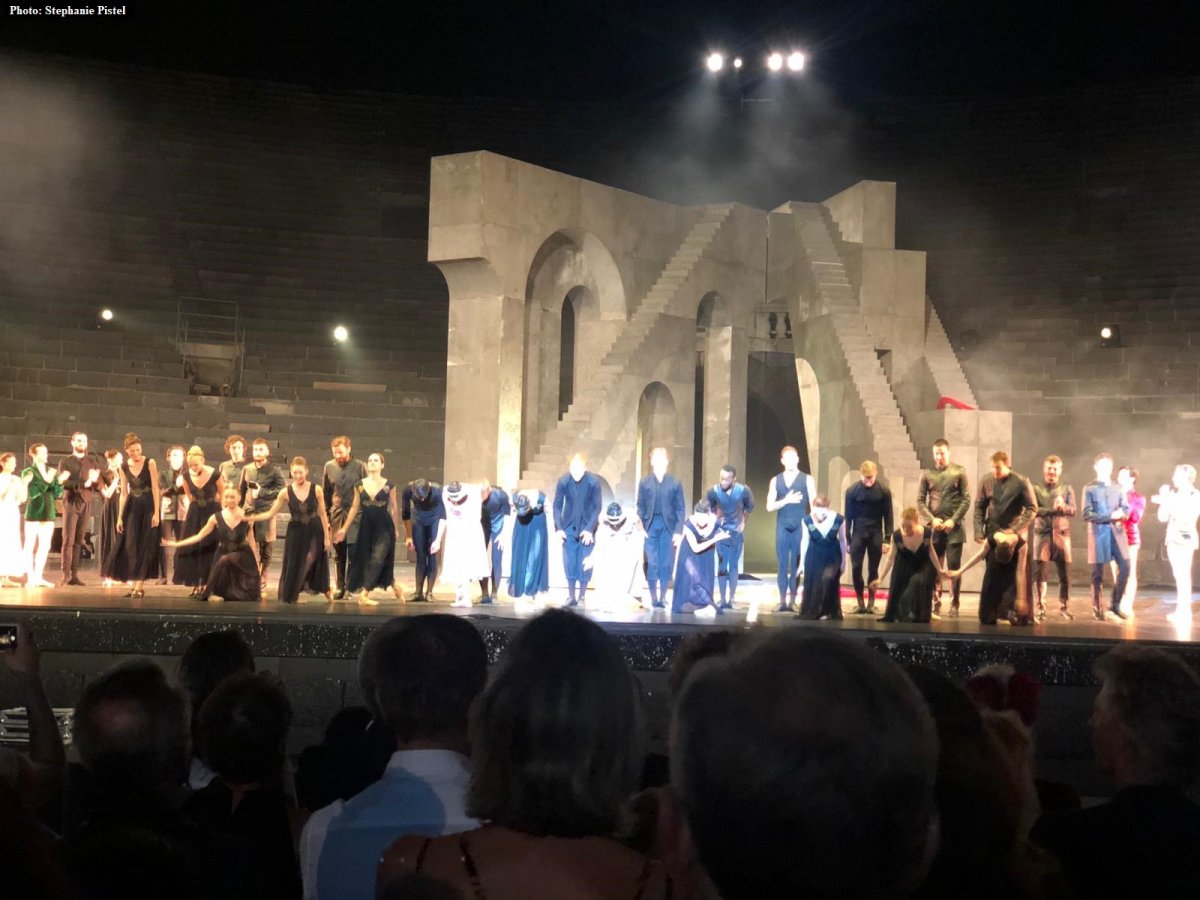