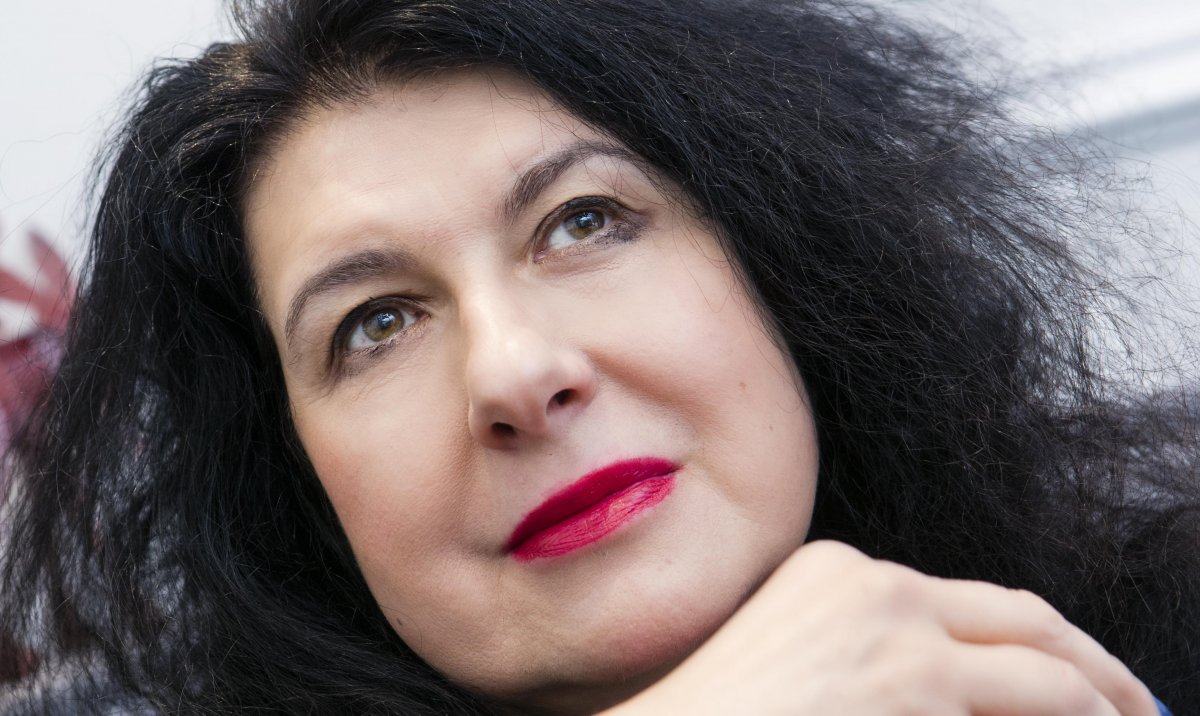 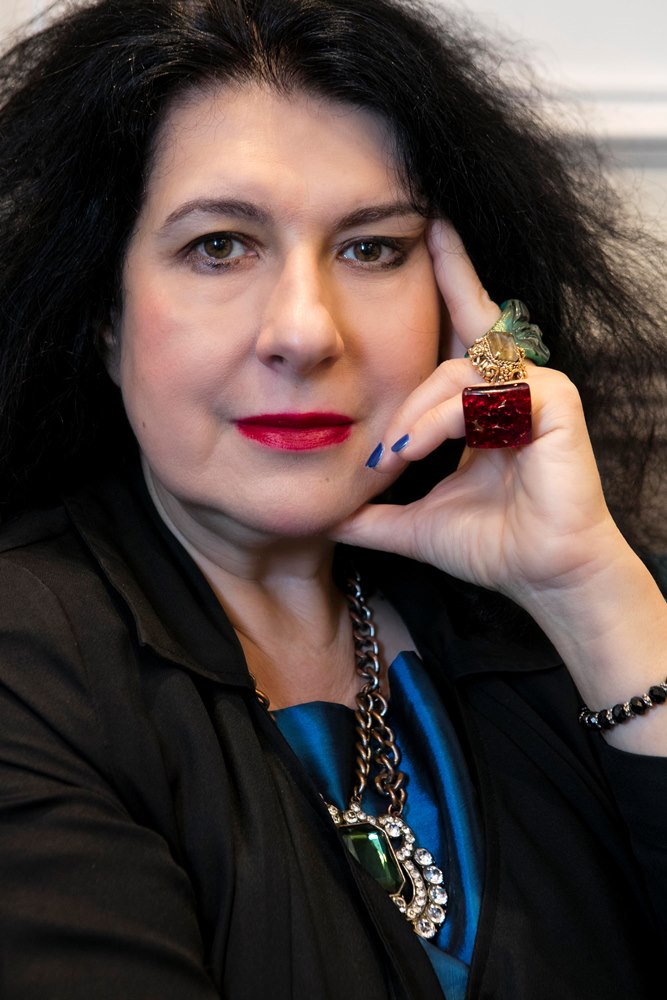 On its session held on the 8th August, the Government of the Republic of Serbia appointed Director Ivana Vujić Kominac a General Manager of the National Theatre in Belgrade, based on a recommendation by the Ministry of Culture and Information.

The invitation to apply for the position was issued on 24th May; besides Ms Ivana Vujić Kominac, a colleague of hers, Mr Nebojša Bradić, also submitted an application.

The Managing Board of the National Theatre gave a positive assessment of programmes submitted by both candidates, and subsequently submitted a recommendation to the Ministry of Culture and Information for further decision making.

The appointment of a General Manager covers a period of four years.

Ivana Vujić Kominac has been a tenured Professor of Theatre Directing at the Faculty of Dramatic Arts since 2005.

Mrs. Vujić Kominac has graduated from the Department of Theatre and Radio Directing at the Faculty of Dramatic Arts in Belgrade and finished postgraduate studies at the Sorbonne in Paris and the University of New York (Department of Performance Studies).

She was the Artistic Director of Bitef Theatre Festival (1990-1997) and of FIAT – Festival of International Alternative Theatre in Podgorica (1994-1996).

She is the founder and Director of Beton Hala Theatre in Belgrade.

For several years, she was a Director of International Summer Schools at the University of Arts.

For her contribution to education and culture, Mrs. Vujić was awarded with high recognition from French Ministry of Education and Science – Order of Academic Palms – Knight of the Order in 2010.