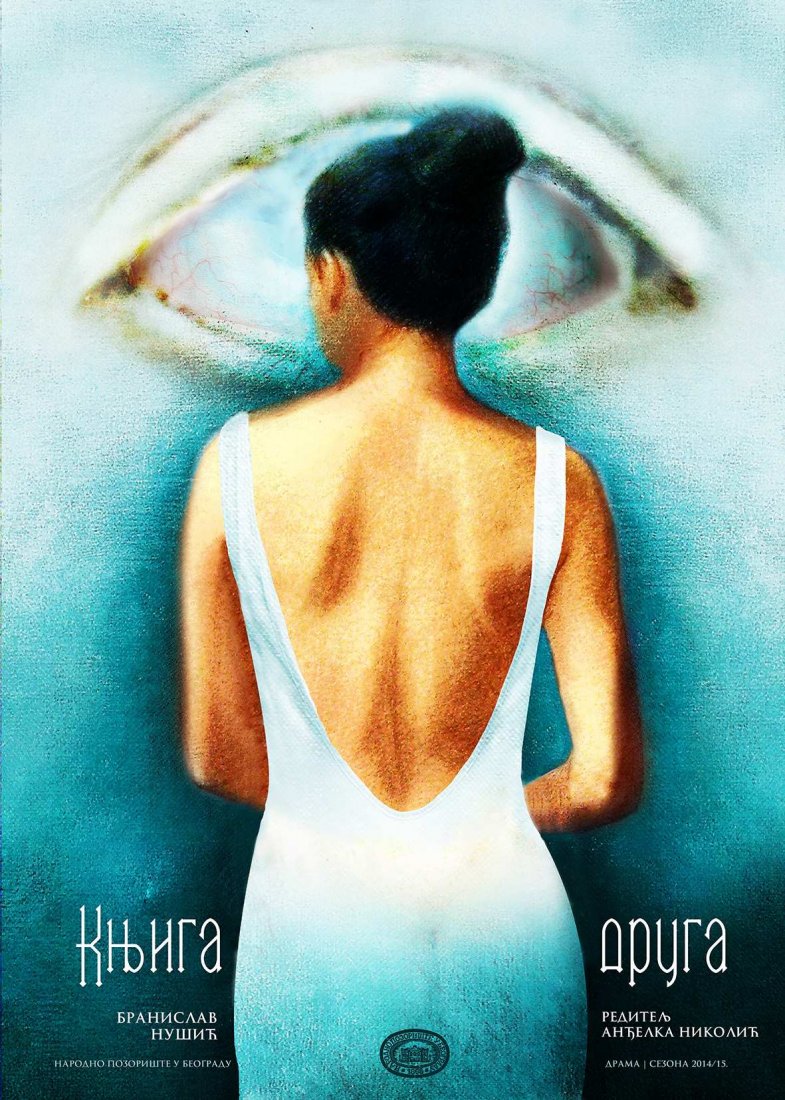 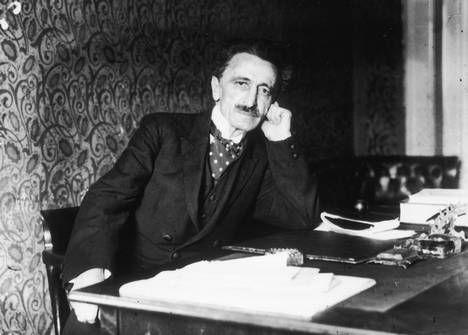 Premiere of Volume Two, written by Branislav Nušić, directed by Anđelka Nikolić, will take place on the "Raša Plaović" Stage on 20th October, on 150th anniversary since the birth of the famous Serbian comedy playwright.
The cast: Nela Mihailović (Rajna Maretić Dolska, a dramatic actress), Zlatija Ivanović (Ida Podgradska, a drama soubrette), Marija Bergam, guest artist (Mira, a novice in acting trained by Rajna), Srđan Karanović, guest artist (A Lover), Gojko Baletić (Mr. Theodore), Bojan Krivokapić (A Playwright), Andreja Maričić (Editor of the Comedy Magazine), Danijela Ugrenović (A Critic of the New Horizon Review),  Predrag Miletić (A Critic of the Morning Journal), Dušan Matejić (Ivan Ivanović) and musician Dušan Stojanović.
Volume Two premiered for the first time in Sarajevo in 1927; this production will be the first staging of the piece in the National Theatre in Belgrade.
Theatrologist, Raško V. Jovanović, considers this play particularly important because it announces Nušić’s creative procedure in his most important comedy The Deceased, regardless of thematic differences between the two pieces.
According to Jovanović, Volume Two is interesting because it enables one to understand some of Nušić’s perceptions regarding the theatre and life, portrayed in the play by presenting magic world of theatre on stage – actors and actresses, a playwright, a director and critics.
“The play is staged in the time period when it was written, without any additions into the text and with minimal changes,” says Nikolić, a stage director.
She explained that she did that because she thinks that a piece, which has not been produced before, should reach the audience in its integral form.
“We have given effort to use nonverbal means to increase the awareness about the context, to open the questions what Serbian art of the time was like and what Serbia represented at the time regarding its geological and political situation, as well as to raise all those questions today without literal transformation into the modern context. I find that the play’s atmosphere should be close, modern and engaged in a subtle way. According to the famous feminist motto “personal is political”, the political potential here could be found in the manner the play deals with interpersonal levels on a primary level: relationship between the sexes, between the social classes, etc”, says Nikolić.
Slobodan Obradović is the dramaturge of the production and author of the adaptation.
Other members of the production team are Vesna Popović (Set Designer), Olga Mrđenović (Costume Designer), Draško Adžić (Composer), Dijana Marojević Diklić (Stage Speech Instructor), Bojana Mišić (Stage Movement Designer), Nemanja Konstantinović (Organiser), Đorđe Jovanović (Stage Manager) and Danica Stevanović (Prompter).
M.B.