EXHIBITION DONATIONS AND DONORS OPENS IN THE NATIONAL THEATRE’S MUSEUM 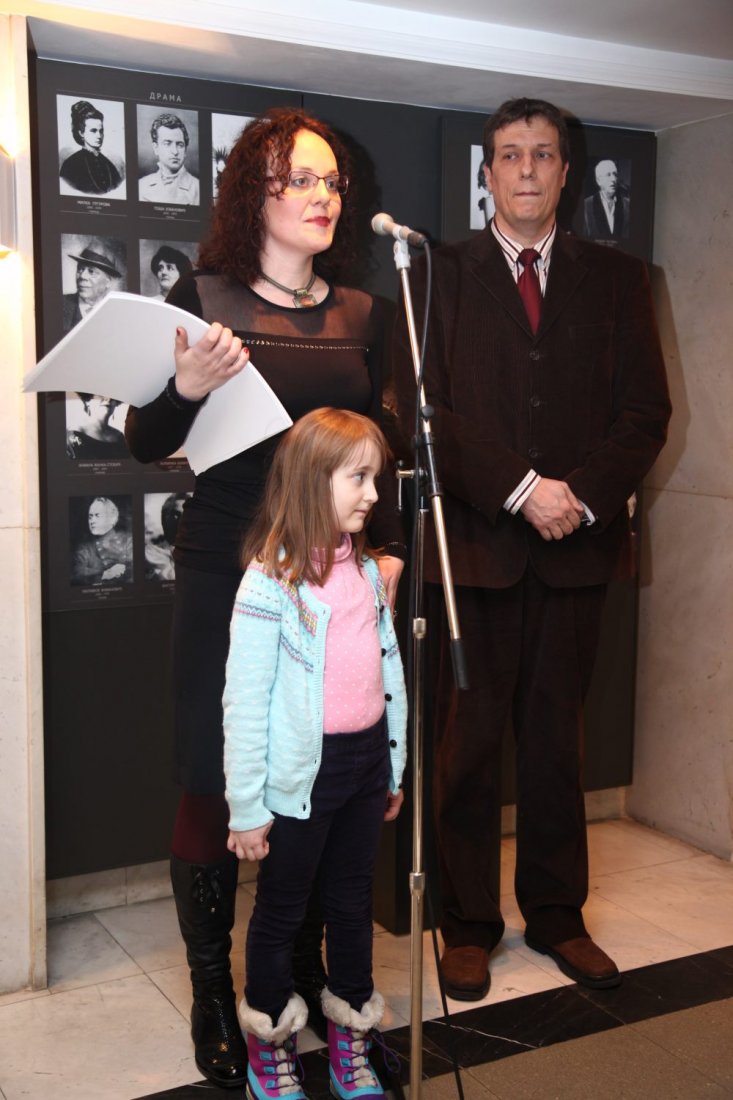 Exhibition Donations and Donors, prepared by Ana Tomić, Vesna Bižić Omčikus and Aleksandar Kelić, opened in the Museum of the National Theatre in Belgrade on Monday, 9 February.
On behalf of the Theatre, Mr. Dragan Stevović, Manager of the Museum, addressed the visitors saying that the National Theatre opened its Museum four and a half years ago and added that the Museum was established owing to donations.
Stevović reiterated that was the only way since the Museum is an integral part of an institution and it does not possess its own funds in order to purchase exhibits.
He said that the exhibition is organised in order to express “gratitude to all the donors of the museum, because our collection is formed from their donations”.
On behalf of the group of authors, Ms. Ana Tomić thanked all the donors for their trust, patience and time they dedicated to preparation of the display.
Before opening the exhibition, Ms. Tomić presented the donors with letters of gratitude and highlighted that the letters represent appreciation to all the people of good will who contributed to creation of the Museum’s collection.
On behalf of the donors, Mr. Dimitrije Diško Marić, an academic painter, thanked the management of the Museum of the National Theatre for the elegant gesture, which resulted in the unique exhibition.
He reiterated that bulk of the collection was gathered owing to the engagement of the then General Manager of the National Theatre, Mr. Božidar Đurović, who was in office at the time when the Museum was established.
The concept of the exhibition is to display portraits of donors and their stories next to every exhibit, in order to encourage other people to become donors of the Museum of the National Theatre in Belgrade.
Out of 24 donors, the authors of the exhibition have established cooperation with 18 donors on this occasion. The donors: Biserka Cvejić, Mira Stupica, Radmila Bakočević, Breda Kalef, Milica Zajcev, Mirjana Teodorović Jančić, Gordana Đorđević Denić, Dina Borozan, Eleonora Hruška, Gordana Kuić, Mirjana Čangalović, Olivera Viktorović Đurašković, Slobodanka Pribaković Kostić, Tatjana Rijavec Ćurčić and her husband Milorad Ćurčić, Vladislav Bobić, Dimitrije Marić, Dušan Đoković and Goran Marković.
The exhibition will be open until mid-May.
M.B.

Click HERE to see photographs from the exhibition opening 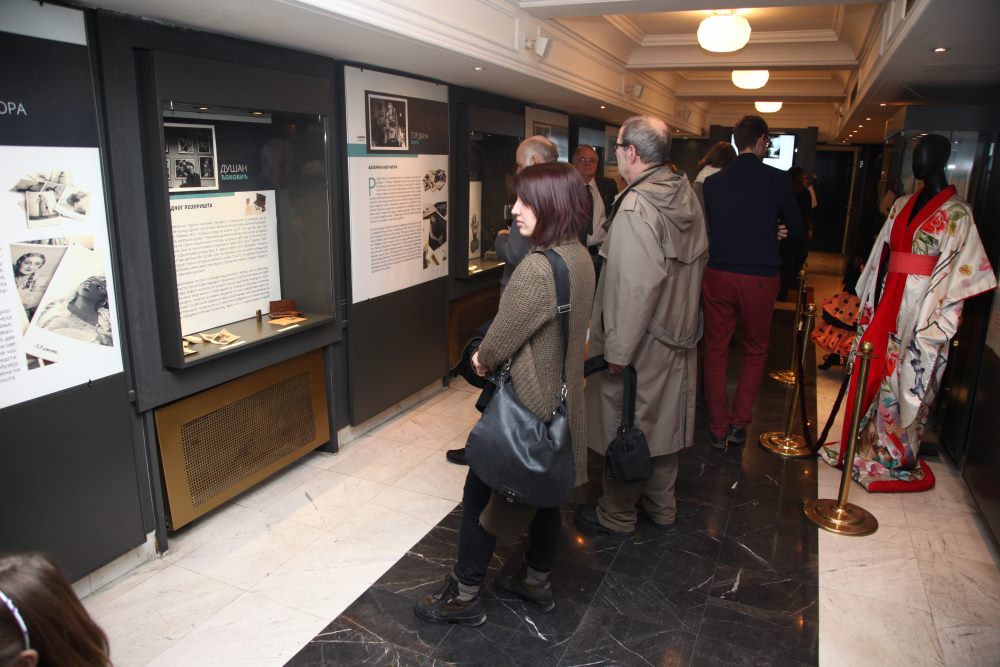 PREMIERE OF THE MIRACLE IN ŠARGAN ON THE MAIN STAGE, 20TH FEBRUARY