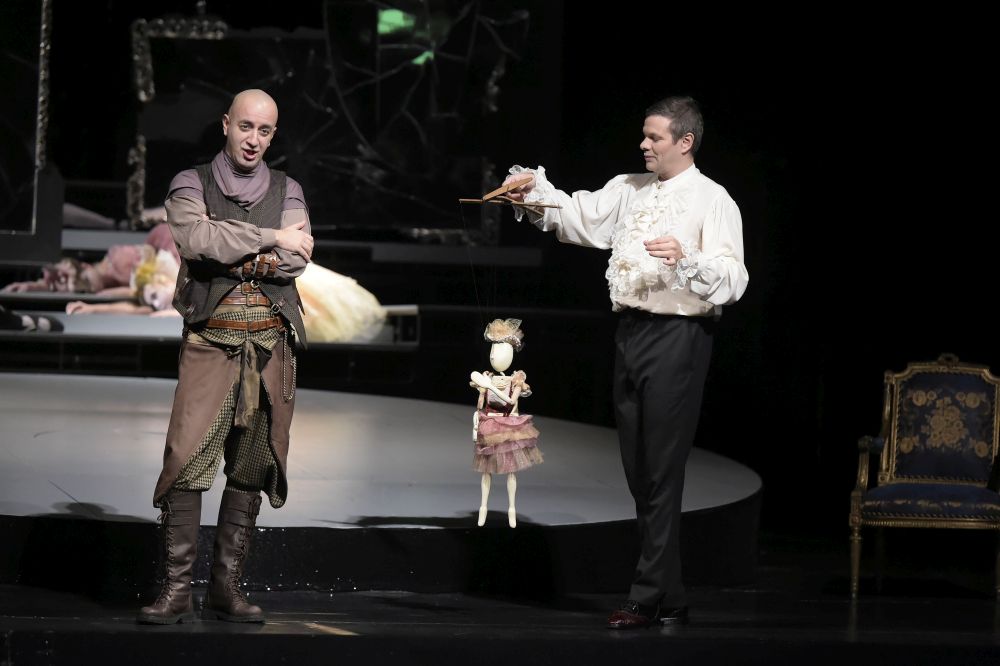 Opera Don Giovanni, by Wolfgang Amadeus Mozart, premiered on the Day of the National Theatre, 22nd November. The opera has been conducted by Marco Boemi and stage directed by Albert Triola from Italy. This is a joint production with the Opera & Theatre Madlenianum, where the second premiere will take place on 28th November.

The intriguing and legendary Spanish nobleman and unscrupulous ladies’ man, Don Juan, has been Mozart’s inspiration for creation of “his most serious opera” as Mozart himself said, later on described by philosopher Kierkegaard as “a work without blemish, of uninterrupted perfection”.

Don Giovanni is portrayed as the first ‘libertine’ opera hero – an antihero without ideals and scruples, motivated by individualism and pursuit of pleasure.

He is a serial seducer, but the purpose of his obsession is more spiritual than physical.

Characters in the opera insistently try to share their own emotions (even the strongest ones and the ones they do not talk about) with others and to encourage each other – everybody, except Don Giovanni. Here we can find the leading hero’s most outstanding trait – his neurotic behaviour manifests his inability to experience empathy for other human beings…

In the hall filled to capacity at the premiere, the audience rewarded the artists, with baritone Vladimir Andrić in the leading role, with ovations.

The Choir, Orchestra and Ballet of the National Theatre in Belgrade also take part in the performance.

Edit Makedonska is a Concertmaster and Đorđe Stanković is a Chorus Master.

This opera in two acts, after the libretto by Lorenzo da Ponte, had its first opening in the Prague National Theatre on 29th October 1787.

The opera had been staged four times in the National Theatre in Belgrade. First staging was opened on 17th January 1938. 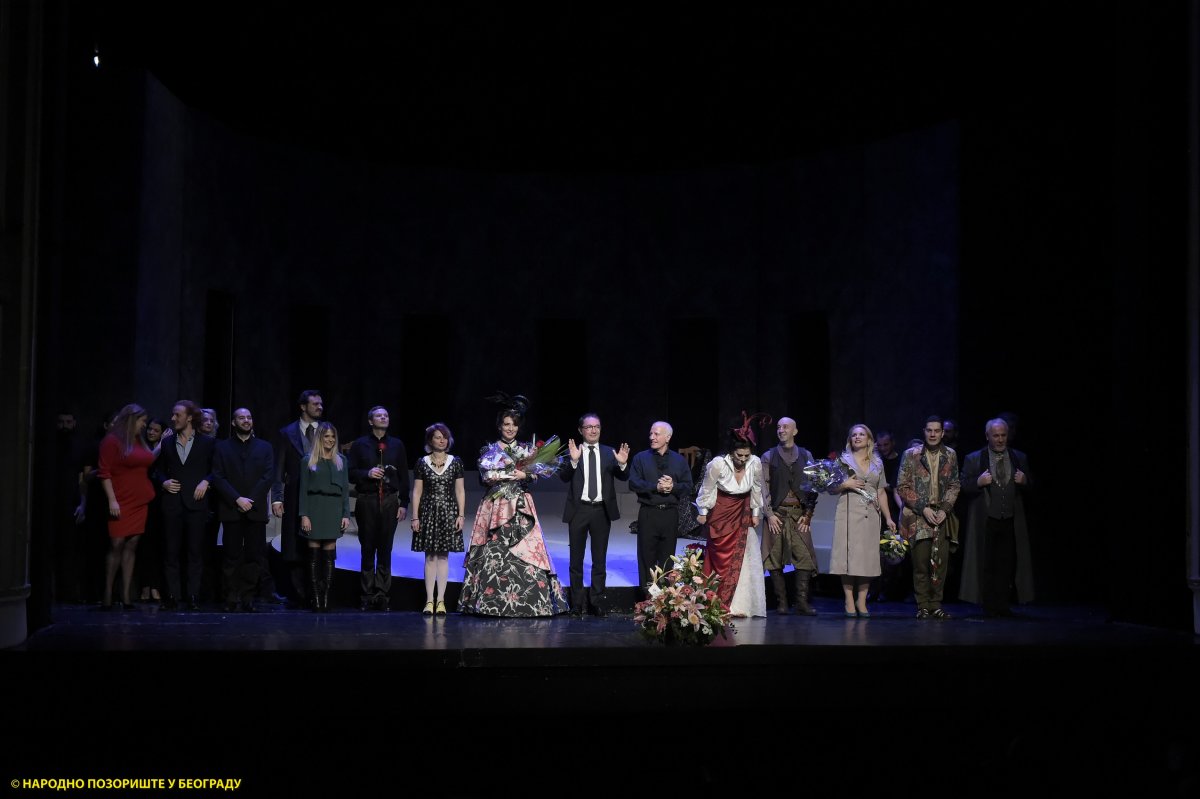