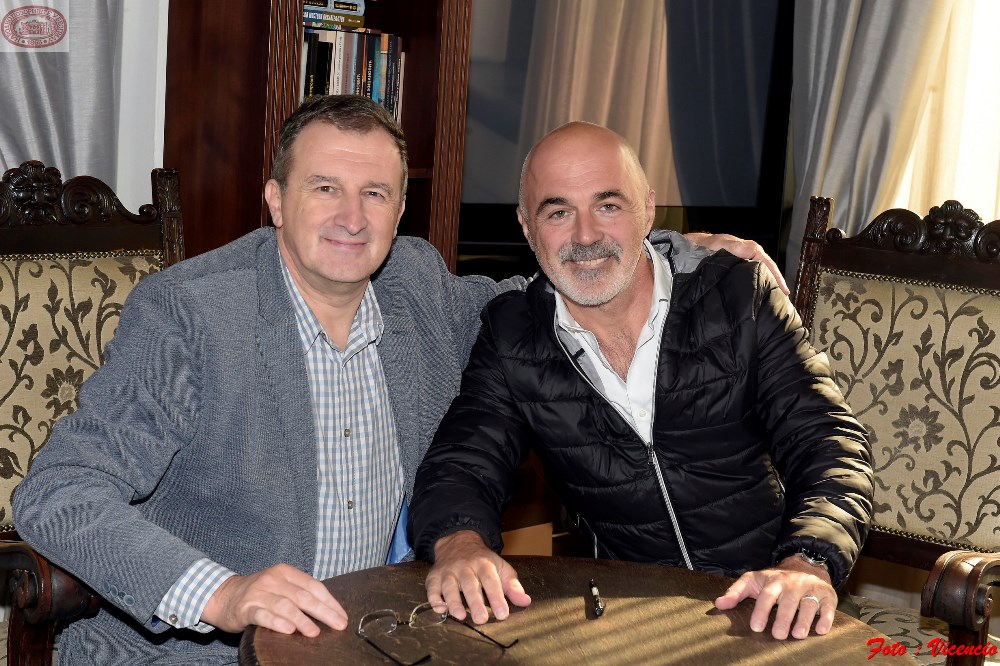 The Protocol, signed by Mr Dejan Savić and Mr Stathis Livathinos on behalf of their respective Theatres, foresees more extensive and enhanced artistic cooperation between the two Theatres based on their mutual interests.

The National Theatre of Greece was established in 1900 as the Royal Theatre, it opened its doors on 24th November the following year. Today, classical Greek and international plays, as well as contemporary plays are performed on four stages in this Theatre.
M.B. 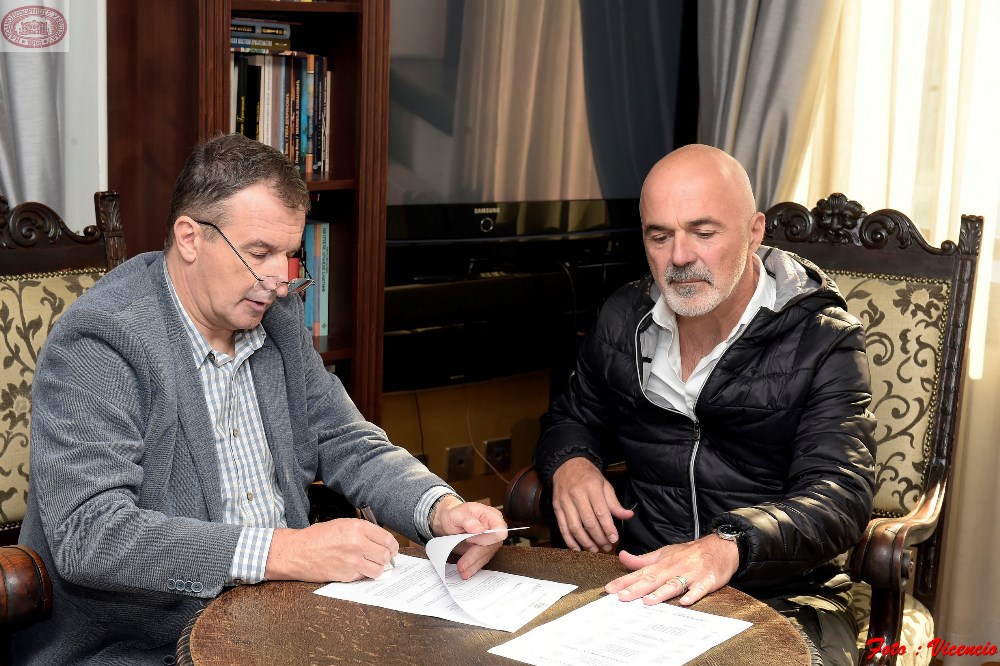