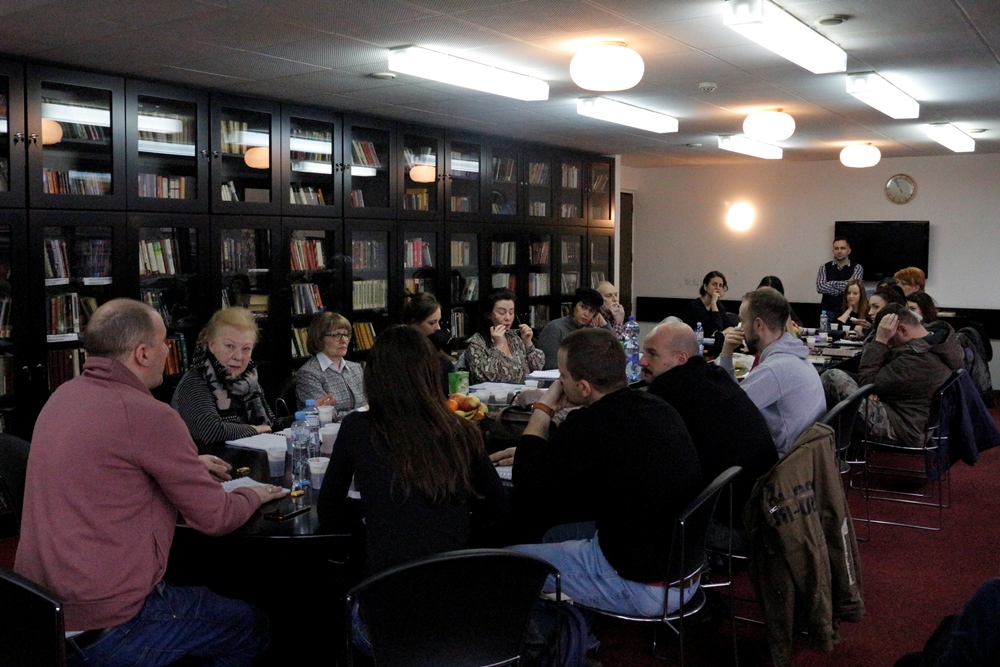 Milorad Jovanović is an executive producer, Jasmina Urošević is a producer in the Drama Company, Saša Tanasković is a stage manager and Gordana Perovski is a prompter.

Ivana Vujić, Acting General Manager of the National Theatre, and Tanja Šljivar, Acting Director of the Drama Company, were present during the first rehearsal.

In this adaptation by Maja Todorović, all characters keep the traits they have been given originally by Bora Stanković; however, they were also given a “modern touch” regarding their lines and situations they find themselves in.

“Therefore, Sofka remains a woman aware of herself, her beauty and ancestry, Marko remains a rich man who can afford to buy a young wife for himself, Mita is a man who went bankrupt during transition… all characteristics exist even today, only in slightly different form when compared to the time when the plot of Stanković’s novel takes place. Nonetheless, in its essence, our tragedy is exactly in the fact that we have not progressed much since then. Even today we can hear ‘what will the people say’ and ‘why are there graves in a graveyard’, because it is a part of our mentality that obviously does not change regardless of all political, sociological, technological and other changes”, says the stage director Nešković.

This one will be the third staging of this famous story on stage of the National Theatre in Belgrade, where it had its world opening on 23rd February 1933, it was directed by Josip Kulundžić and the set was designed by Stanislav Beložanski.

In the meantime, a ballet production of Impure Blood premiered on the Main Stage on 15th June 2008. Lidija Pilipenko choreographed and wrote the libretto for the ballet after several works of Borislav Stanković.
M.B. 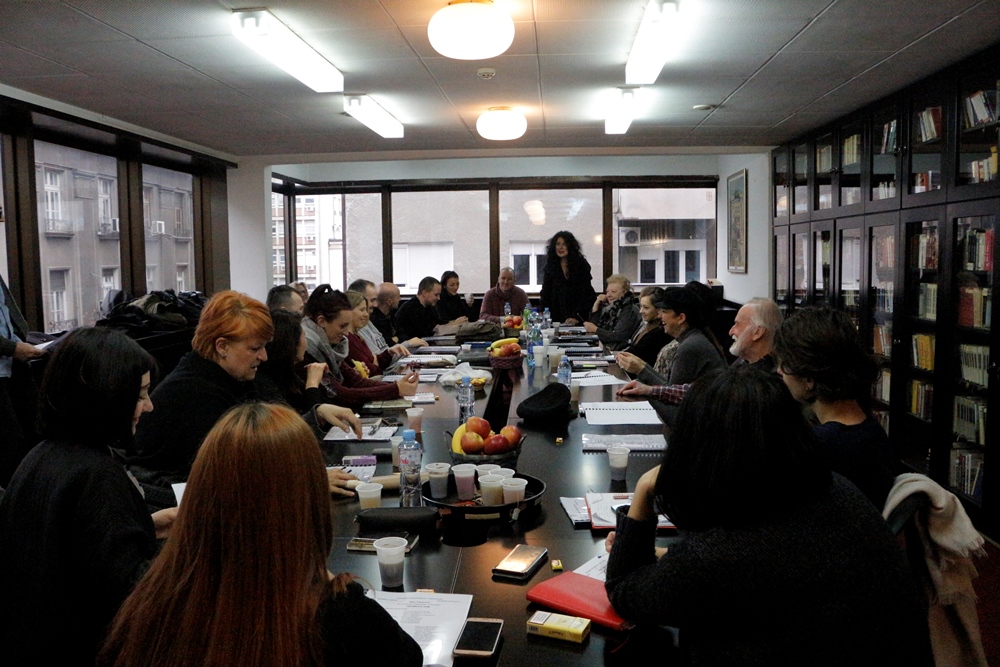