Marko Nikolić, Principal Actor of Drama Company of the National Theatre, Awarded with the Golden Medal for Merits 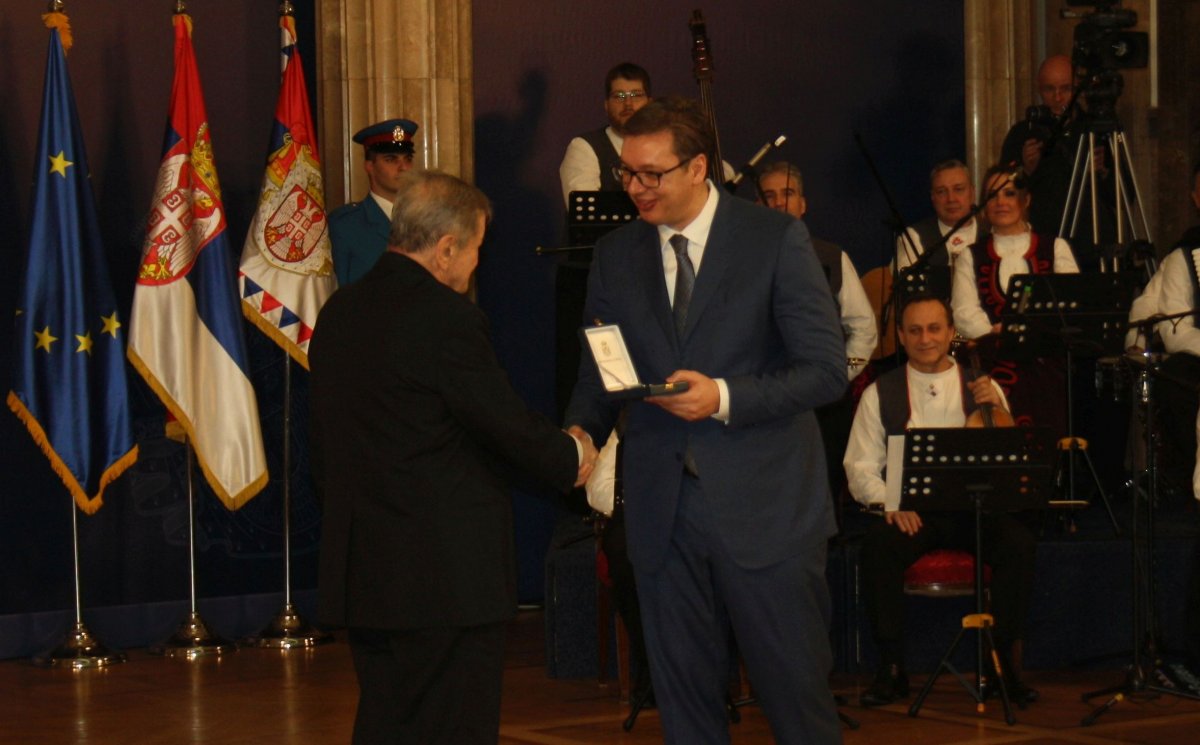 Serbian President, Aleksandar Vučić, awarded Marko Nikolić, a principal actor of the Drama Company of the National Theatre in Belgrade, with a Golden Medal for Merits.

This high recognition awarded for extraordinary merits and achieved results in public and cultural life was awarded to Nikolić on a formal ceremony on occasion of the Statehood Day of the Republic of Serbia. 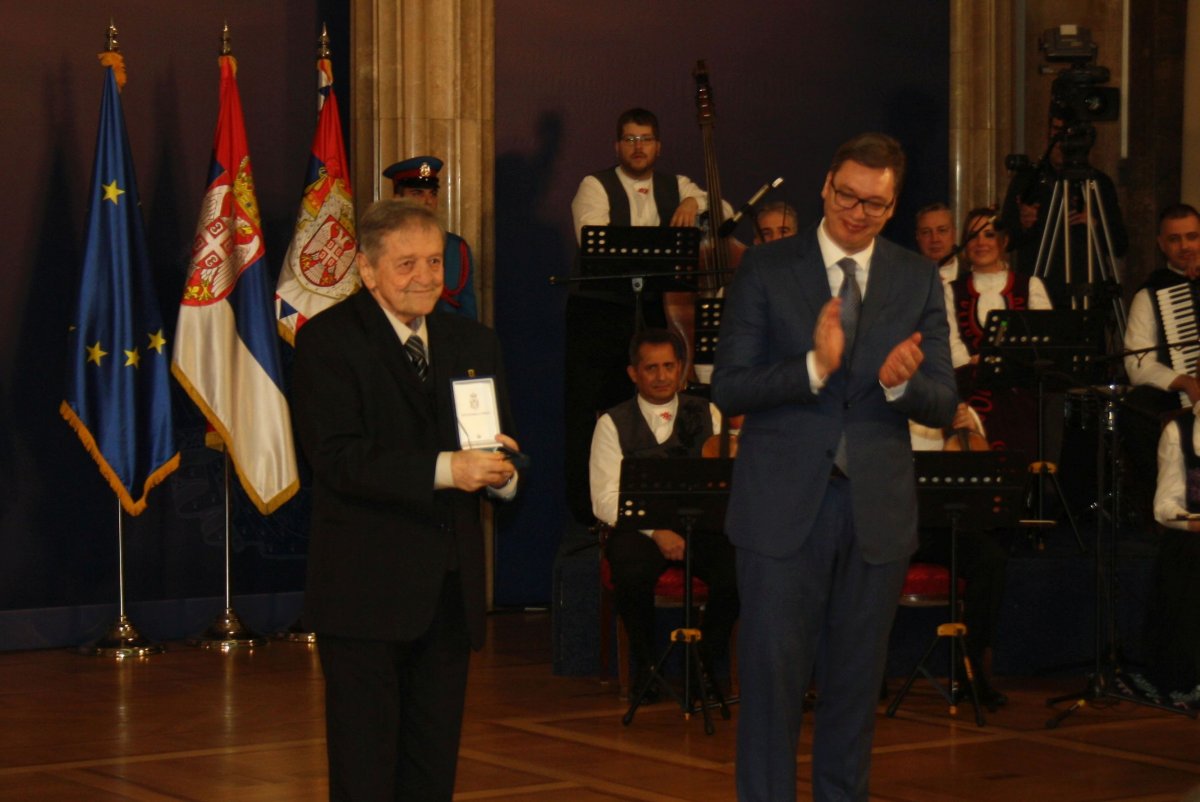