THE BLACKSMITHScomedy by Miloš Nikolić 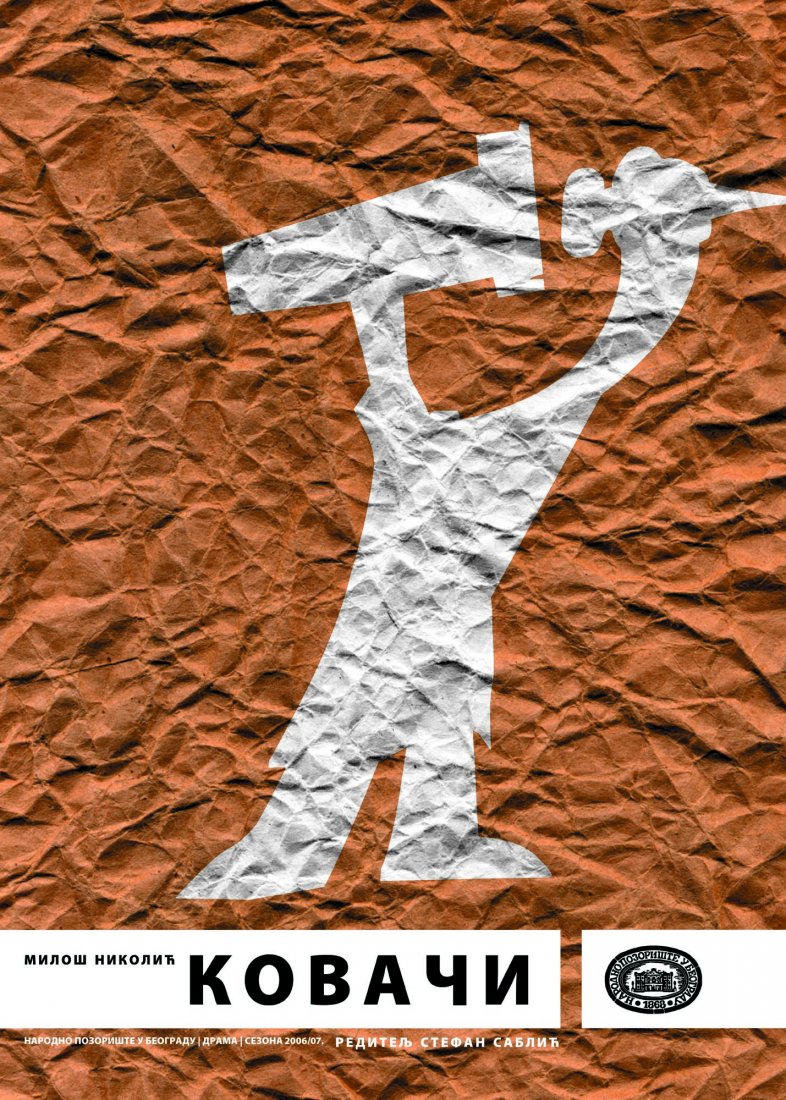 The play, although written in 1991, has not lost its significance, therefore its staging means that all principal rules of modern national repertoire have been followed, namely, it completely communicates with the present. Without conventional and banal dramatic stereotypes (placement and characterisation, plot and resolution), the play brings up issues in artistically correct and realistic ways, namely “Who is who, what is what, what belongs to whom, who belongs to what, who belongs to whom”…  The issues are a part of our present lives and destiny…
Blacksmiths is a drama of cultivated expression, full with kind irony that sometimes turns into sarcasm. The play addresses a bloody problem situated in, as it seems, eternal algorithm of historical reality in this part of the world, from the perspective of slightly playful wise man.
Zoran Raičević, dramaturge 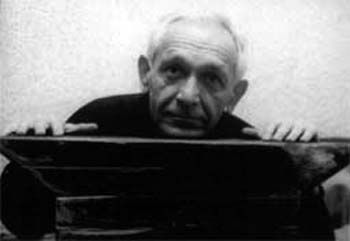 MILOŠ NIKOLIĆ
Miloš Nikolić was born on 13 June 1939 in Kosovo Polje. He finished elementary school in Banatsko Aranđelovo, grammar school in Pančevo and graduated from the Department of Dramaturgy at the Academy of Theatre, Film, Radio and Television in Belgrade. Selection of his pieces:
Catabasis (poetry, 1971)
Crazy Antun (poetry, Prosveta, Belgrade, 1974)
A Book of Fleas (poetry, 1974)
Golden-Mouth and Other Stories (children’s stories, 1980)
Comedies (four comedies: There is Some Devil in People from Pančevo, Svetislav and Mileva, Assassination, Blacksmiths, 1992)
The Duck (satirical and humorous texts, 1998)
Fierarii (Blacksmiths, translation into Romanian by Veronica Lazareanu, Lumina, 1998)
Coaforul cantaretei chele (Hairdresser of a Bald Singer, three comedies, Blacksmiths, Betrayal of Homeland, translation into Romanian by Veronica and Simeon Lazareanu, Lumina, 2002)
Anchor (poetry, 2001) 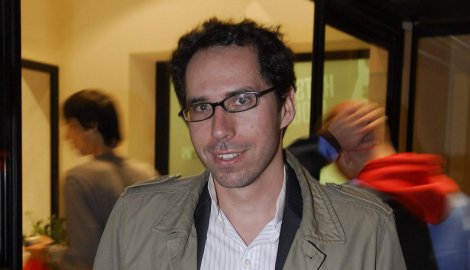 STEFAN SABLIĆ
Stefan Sablić is a Belgrade born director. He graduated from the Department of Theatre and Radio Directing at the Faculty of Dramatic Arts in Belgrade, in the class of Professor Egon Savin, and obtained a degree at the Tel Aviv University. Productions: Damn Kowalski by Nebojša Romčević (Atelje 212, 1998); Electra by Danilo Kiš (Atelje 212, 1999); Life Again by Miroslav Momčilović (Theatre “Cult”, 2000); The Soldier’s Tale by Stravinsky and F. Ramuz (Israel, 2001); Visiting Mr. Green by Jeff Baron (Atelje 212, 2002); Address Unknown by Kathrine Kressman Taylor (Belgrade Drama Theatre, 2003). Stefan Sablić is a recipient of “Mata Milošević” Award for the Best Student of Directing.