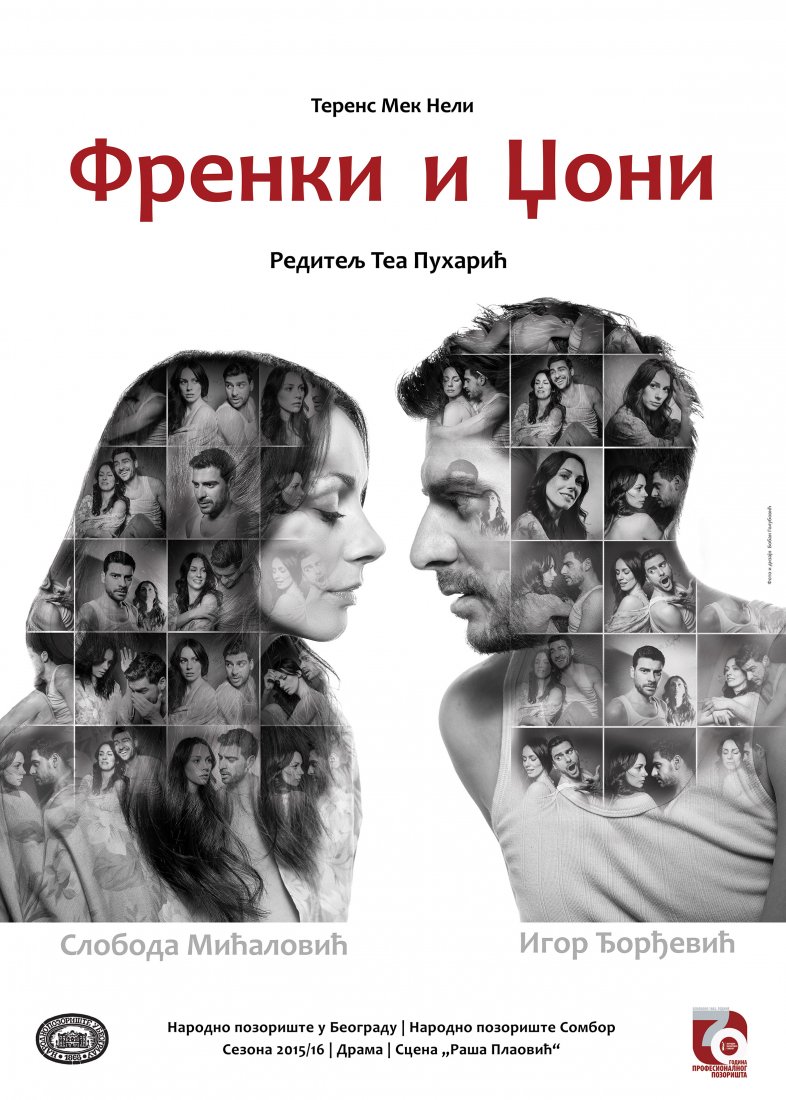 A NOTE BY THE DIRECTOR

Frankie and Johnny is a contemporary and much needed play, because we all act as if we have been emotionally hurt by our very birth and as if we should shield ourselves with our own impenetrable shield of illusions, which consistently leads to emptiness. The play is about losing shields and defenses. It is about letting ourselves be loved. About allowing the possibility to be hurt. We all try to find love, but are we capable to love? This chess game between two intelligent and attractive, but emotionally challenged people is still touching because they agree to give a chance to a relationship, which from the very beginning seems destined to failure, and they put forward the idea that even “outsiders” can find love. As Johnny says, “You never choose love. Love chooses you.”

A NOTE BY THE DRAMATURGE

Everything in the play is about love, it shouts from every line. The most important thing, however, is that love is not the tacky and random romantic comedy that has been presented to us as a vision of reality many years ago. Quite the opposite. Love in this play is about overcoming fear. Because, unfortunately, this world is full of scared people. What are they afraid of? The biggest fear is – fear of life. Even bigger one – fear of death. Somewhere there, are the fear of loneliness and fear of getting old. Also, fear of missed chances. Of hope, which never comes. Of leaving. Of physical pain. Of illness. Of failure. Of success, which happens unexpectedly. Of lack of support. Of support, received from wrong people. Of everything abovementioned and, maybe, many things more. The world is full of frightened people who can be saved only by love. We forget about love. We believe it is implicit. We laugh at it. We call it pathetic, although we do not know what the definition of pathetic is. We underestimate it, because it has never happened to us. We do not believe in relationships. We do not believe in marriage. We respond with cynicism and bitterness to those who believe in it. Frankie and Johnny is a play about overcoming fears to reach love. It is a story about two people who start their lives once again. Who learn to breathe in the same rhythm. We can learn a lot from them. That is the reason why working on this production has been an extraordinary challenge and a privilege to me. 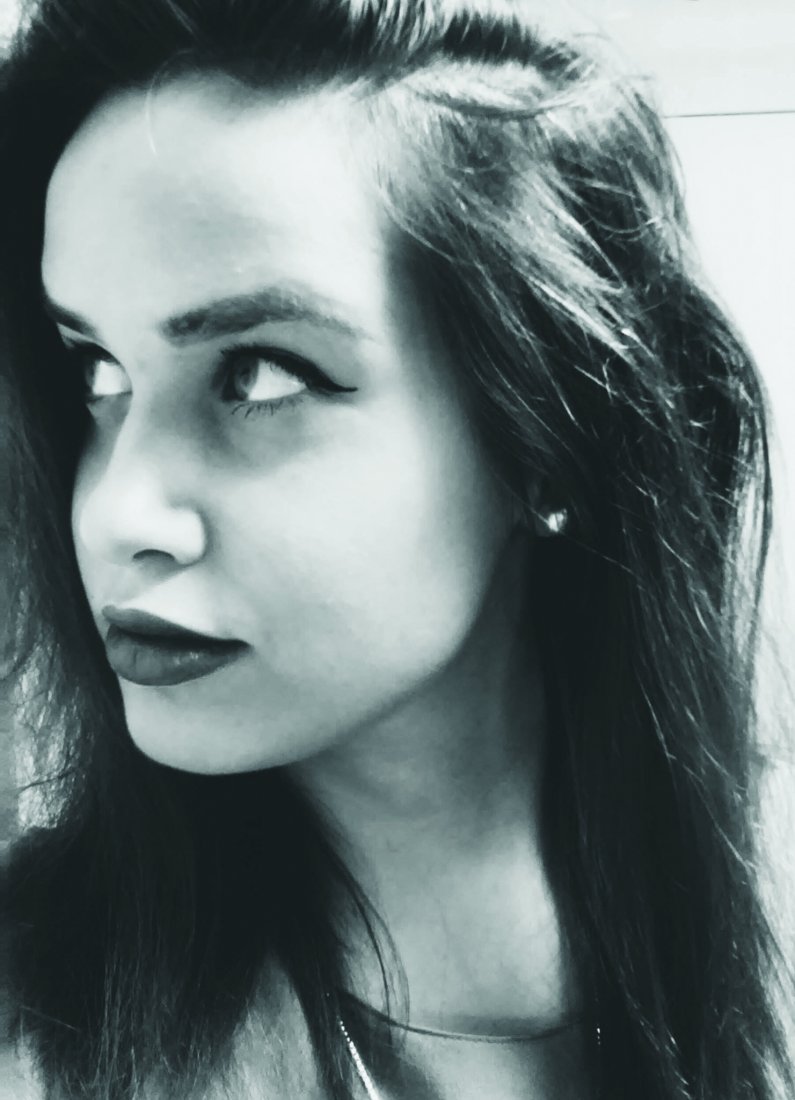 TEA PUHARIĆ
Tea Puharić graduated from the Department of Theatre and Radio Directing at the Faculty of Dramatic Arts, mentored by Professors Ivana Vujić and Ana Đorđević, with the play He Who Says Yes and He Who Says No by Bertolt Brecht. She stage directed The Departure Gate, written by Jelena Paligorić, in the Vuk Stefanović Karadžić Cultural Institution. Tea Puharić is currently attending Master’s Course - Theory of Dramatic Arts and Media. 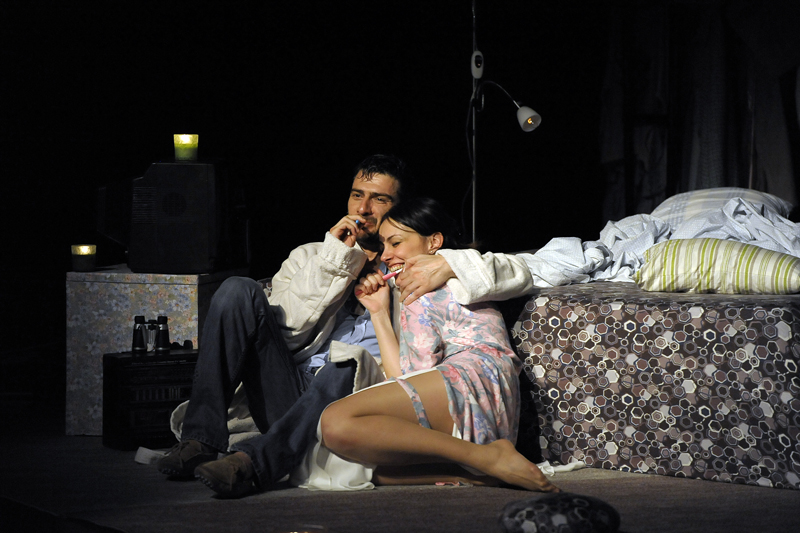 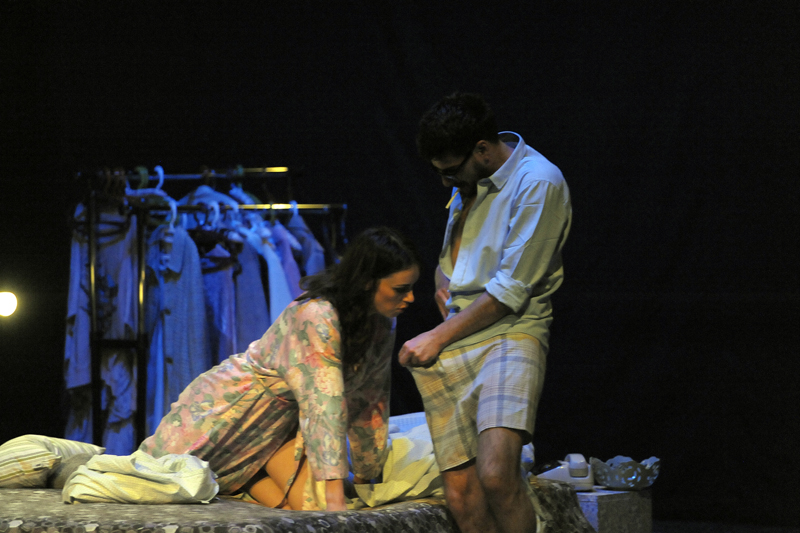 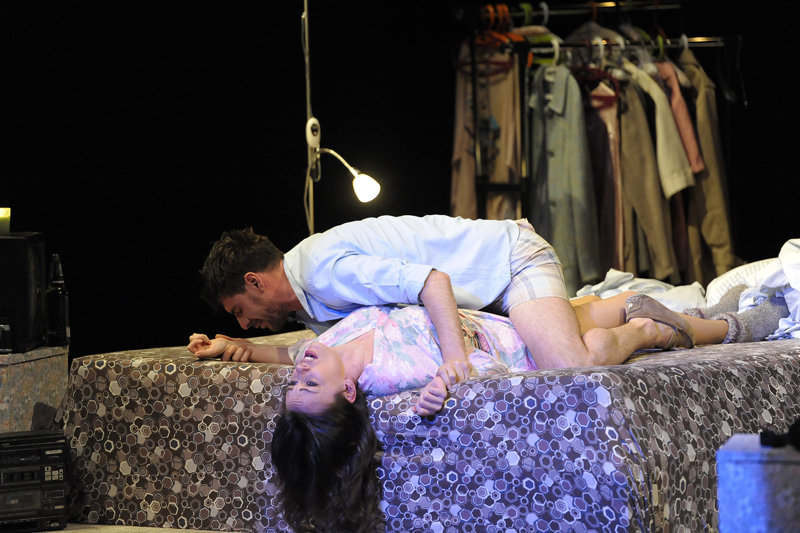 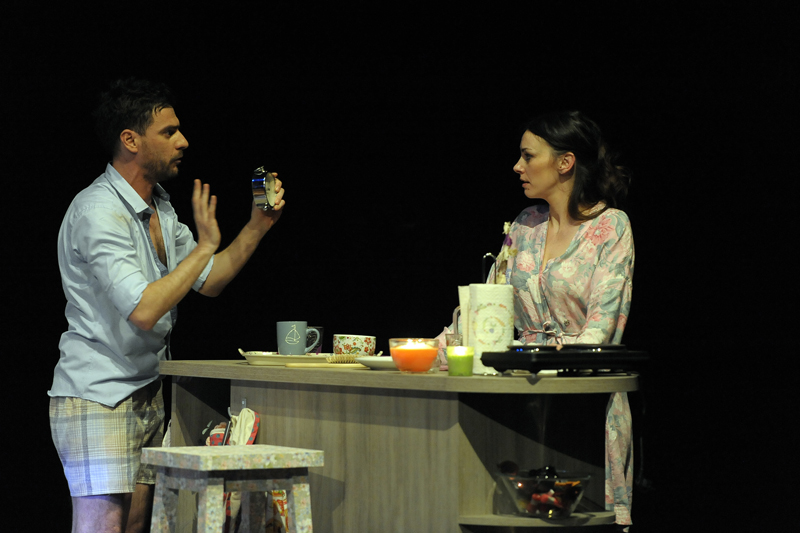 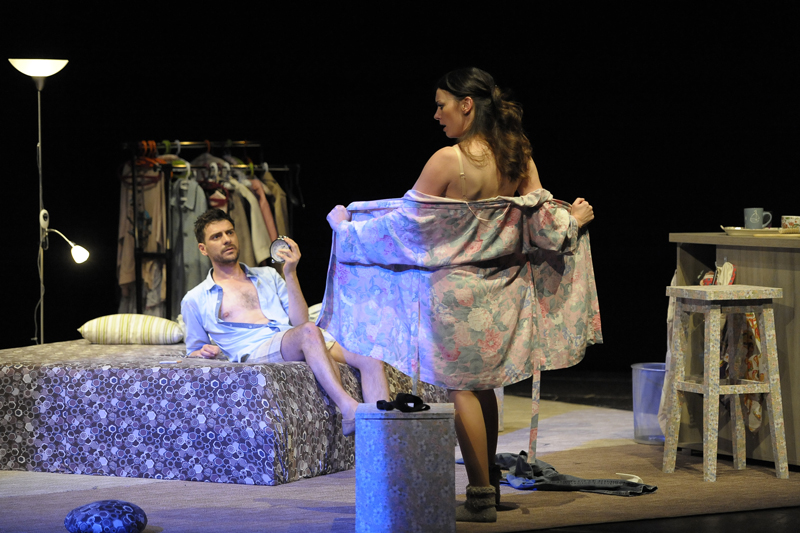 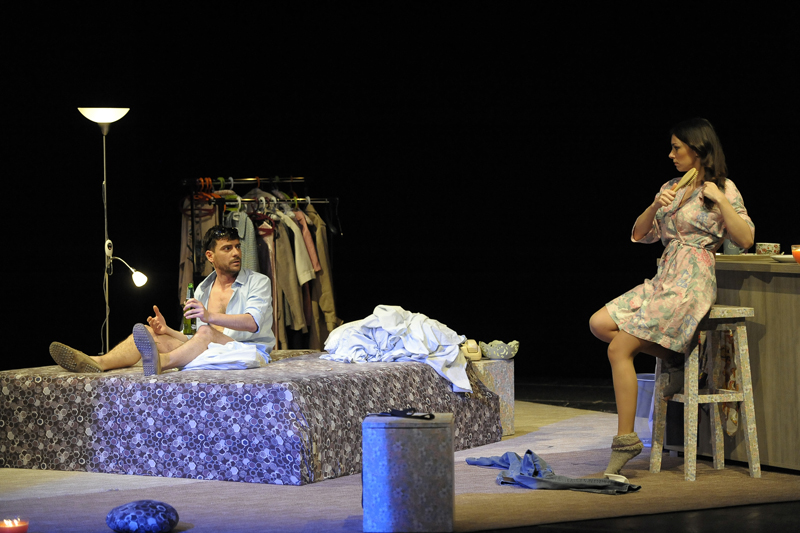 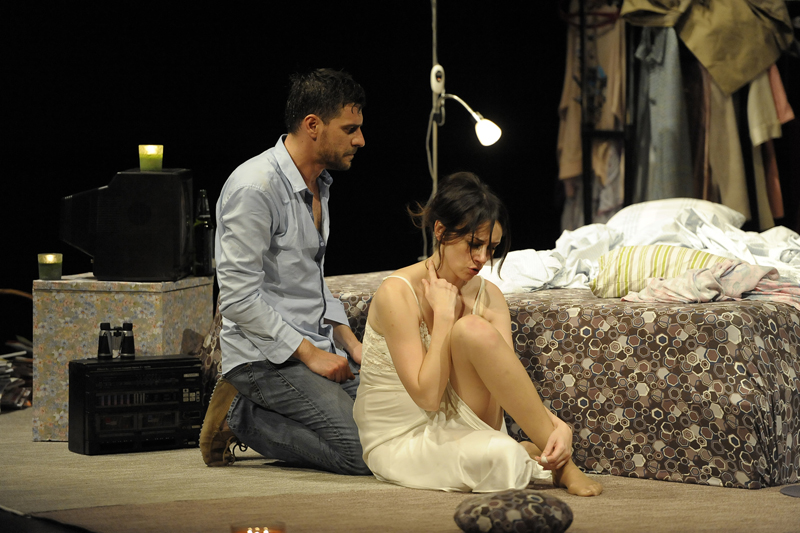 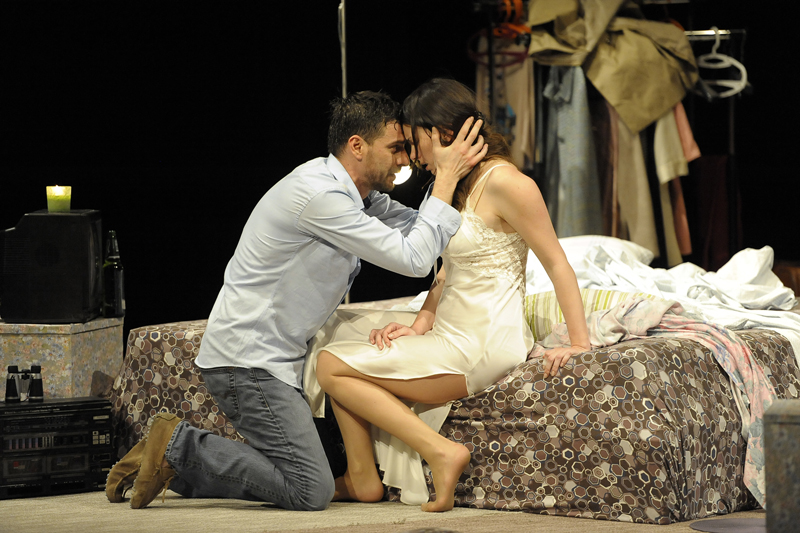 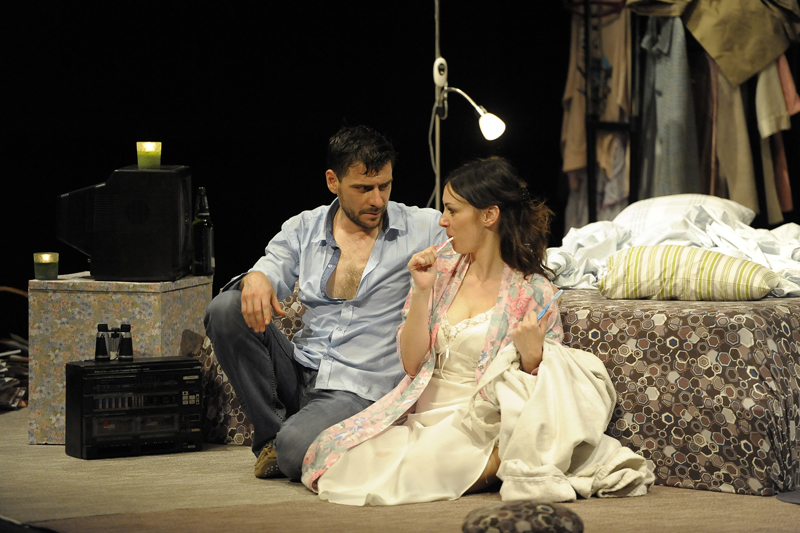 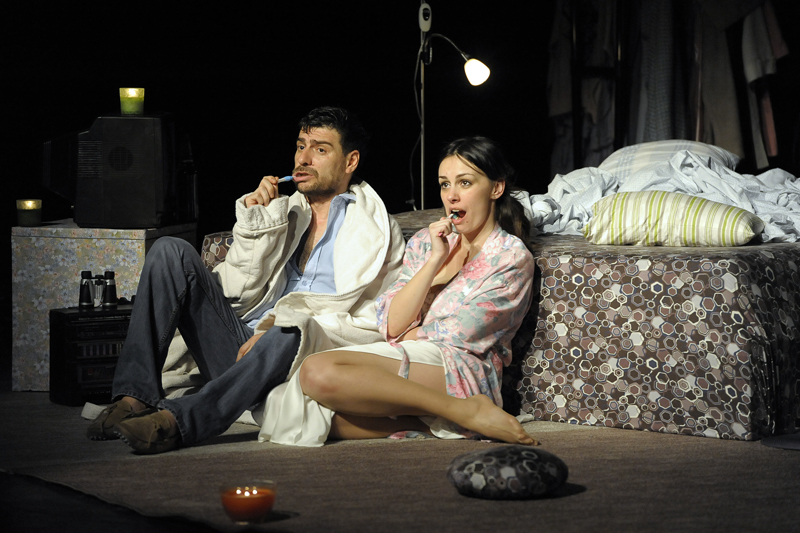 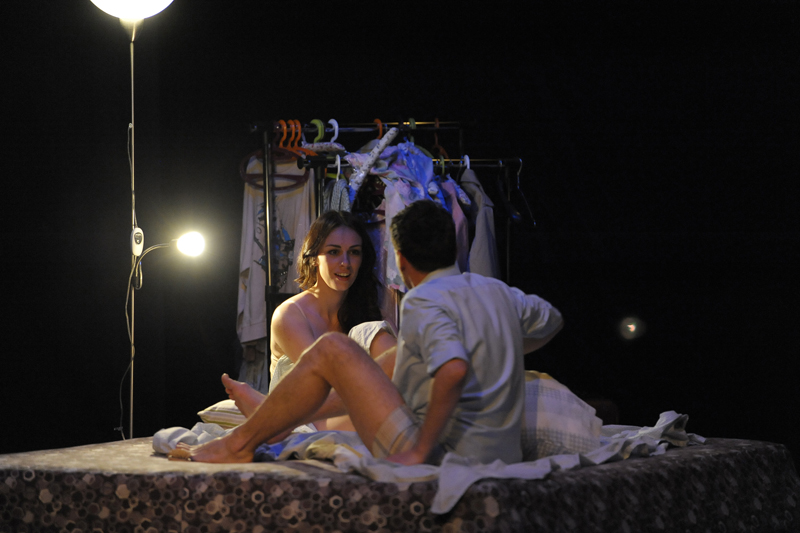 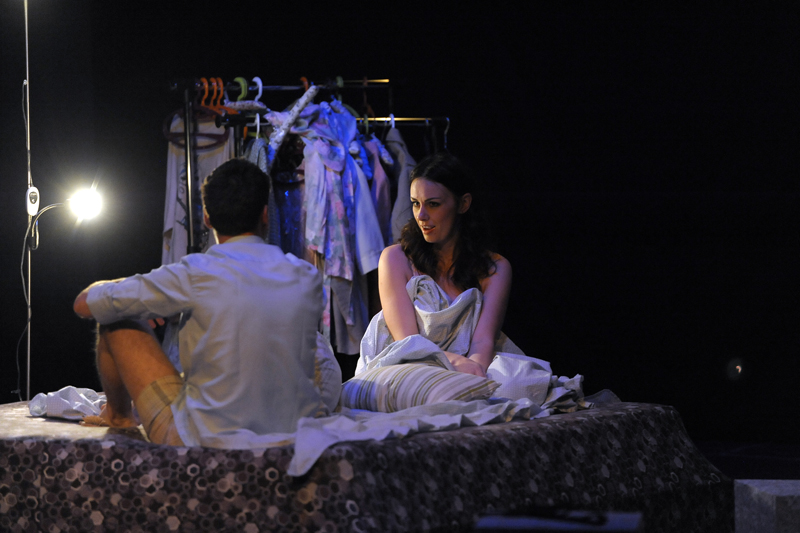 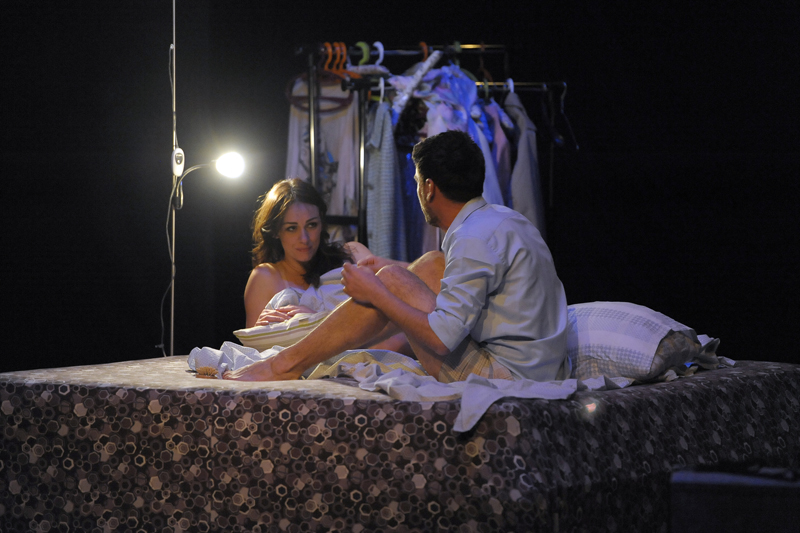 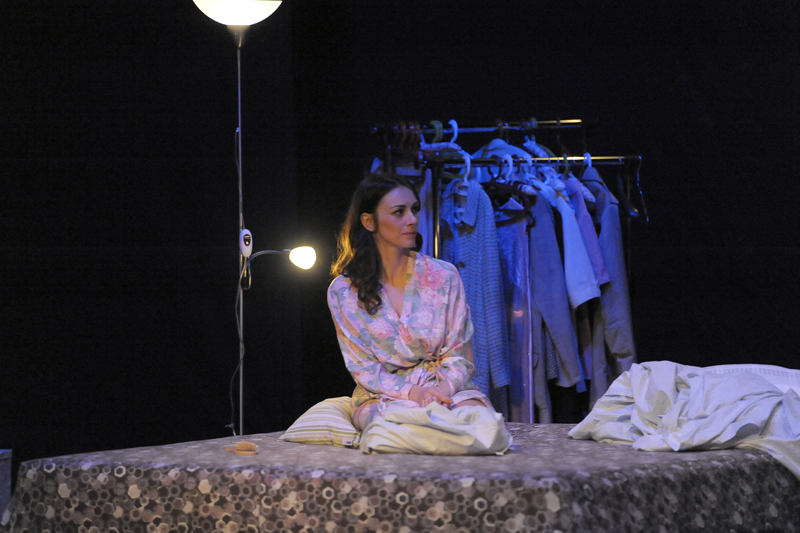