opera by G. B. Pergolesi 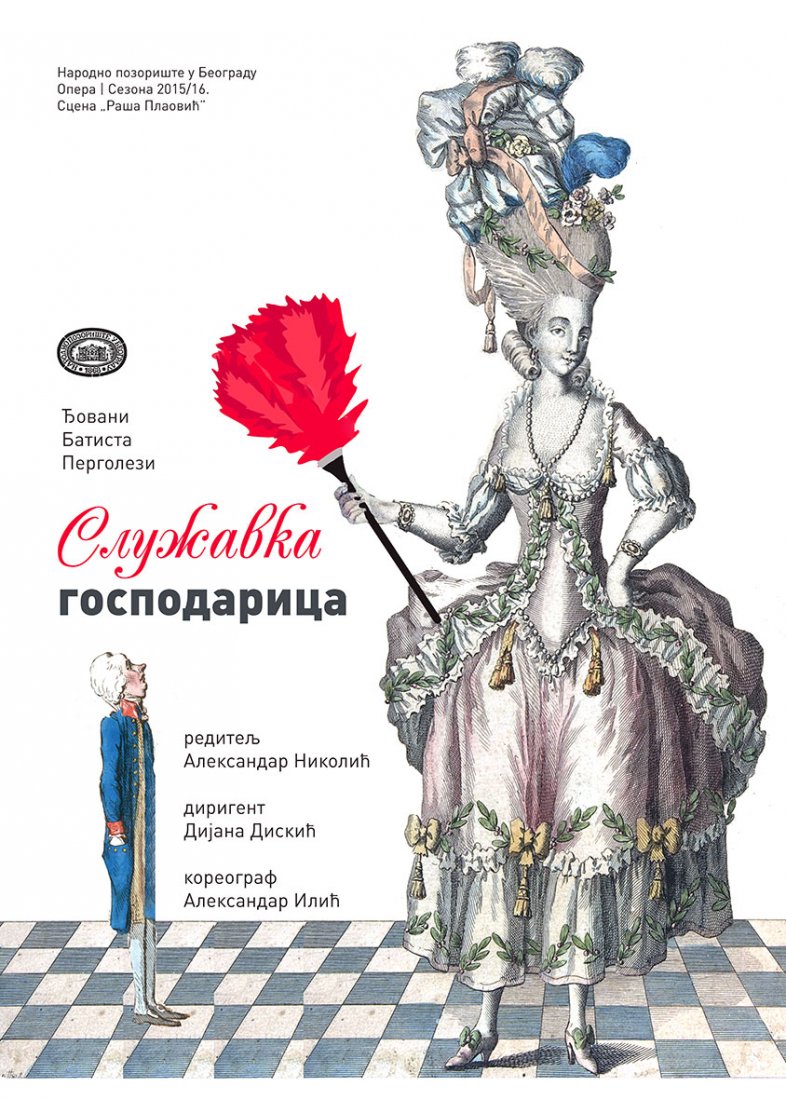 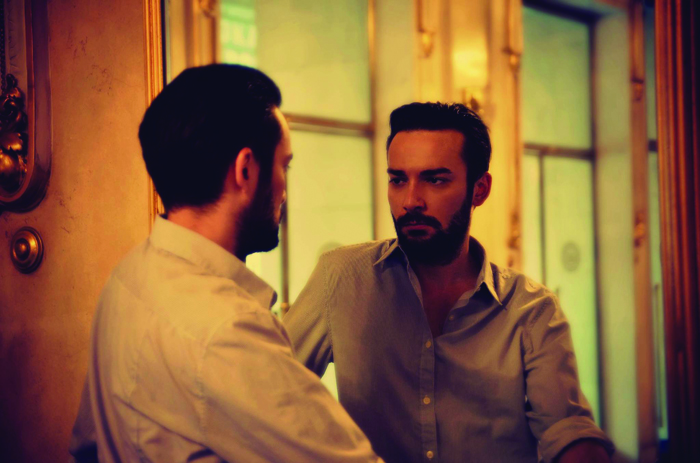 ALEKSANDAR ILIĆ
Aleksandar Ilić is the principal soloist of the Ballet Company in the National Theatre in Belgrade, as well as a choreographer and a professor at the Alpha University. In the course of his career, Ilić has cooperated with numerous local and international artists and interpreted the whole soloist repertory in classical, neoclassical and contemporary productions in the National Theatre and in the Madlenianum Opera and Theatre. Ilić choreographed the following ballets and productions: Viva la vida! (2009), The Lisbon Story (2010), The Magic Bean (2009); Behind a Mirror (2011), The Festival of Love (2011), The Ballad about the Stray Moon (2012), The Valet’s Broom (2012), Dance Theatre “Mrs” (2014)... In 2012, he presented his Master’s thesis My phobia – Pteronophobia at the Laban Conservatoire of Music and Dance in London; his presentation was inspired by the second act of Swan Lake and his own fear of feathers. Aleksandar Ilić wrote two books of poetry, The Holiday of the Heart (1999–2010) and In Presence of Whispers (2013). Ilić is the founder of the Association of Professional Ballet Dancers, Choreographers and Ballet Pedagogues of Serbia. He is the editor in chief of Stepart, a publication on dance. He is a founder of the Institute of Dance in Belgrade. Ilić won recognitions for his work from the National Theatre, the City of Belgrade, two “Dimitrije Parlić” Awards and the “Filip Višnjić“ Award for Lifetime Accomplishment. 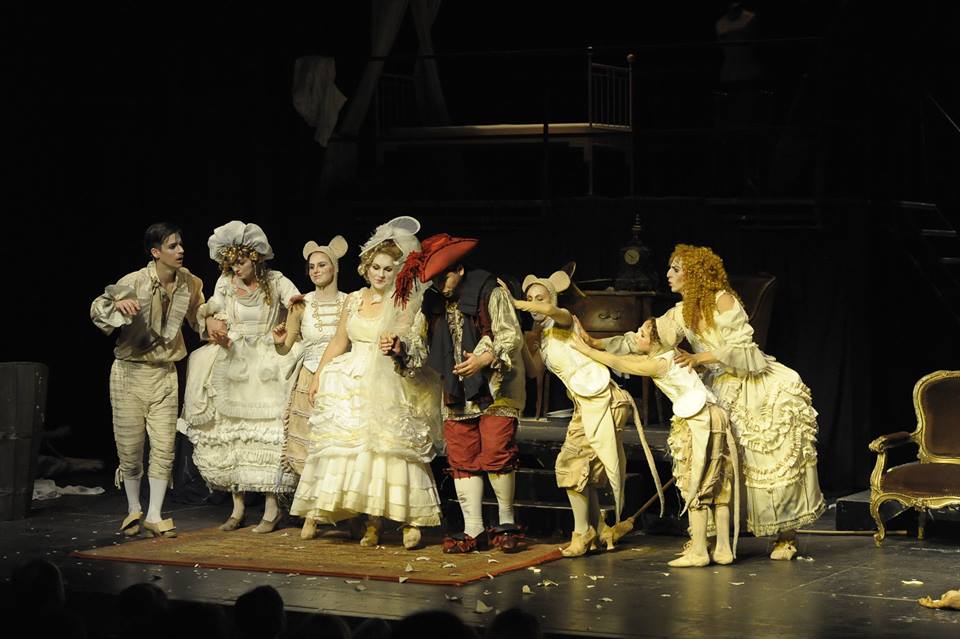 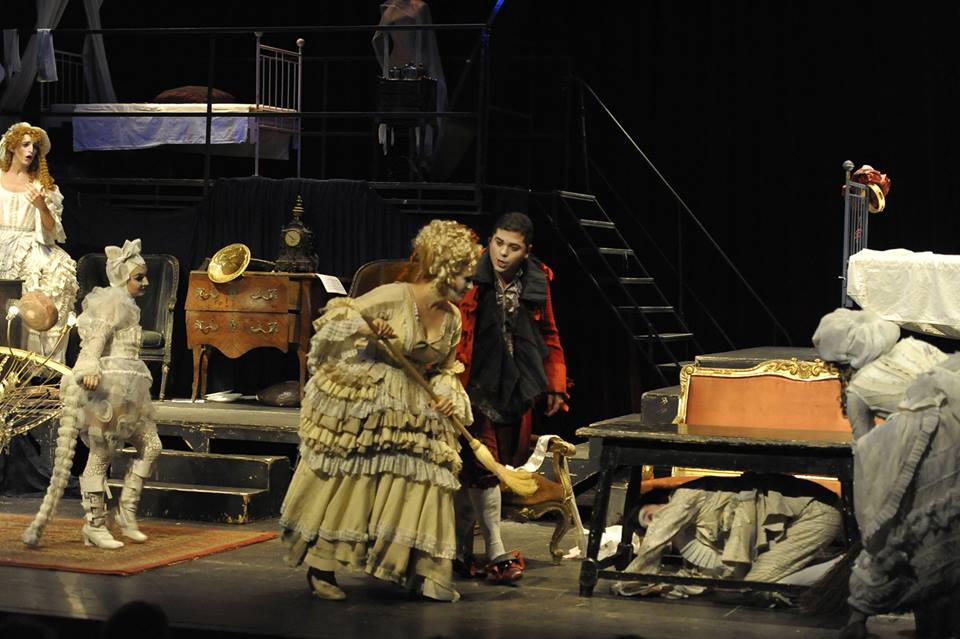 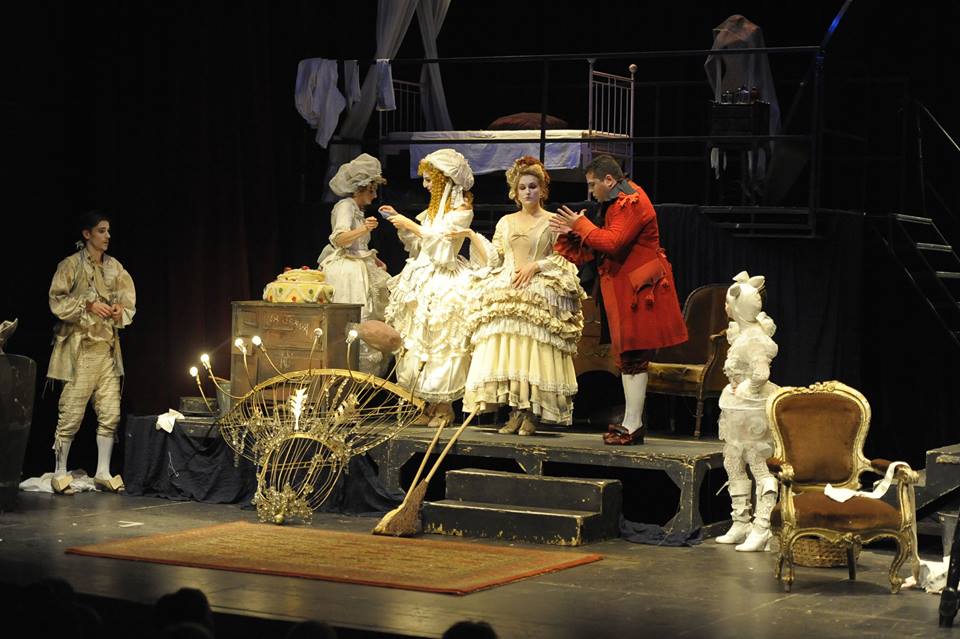 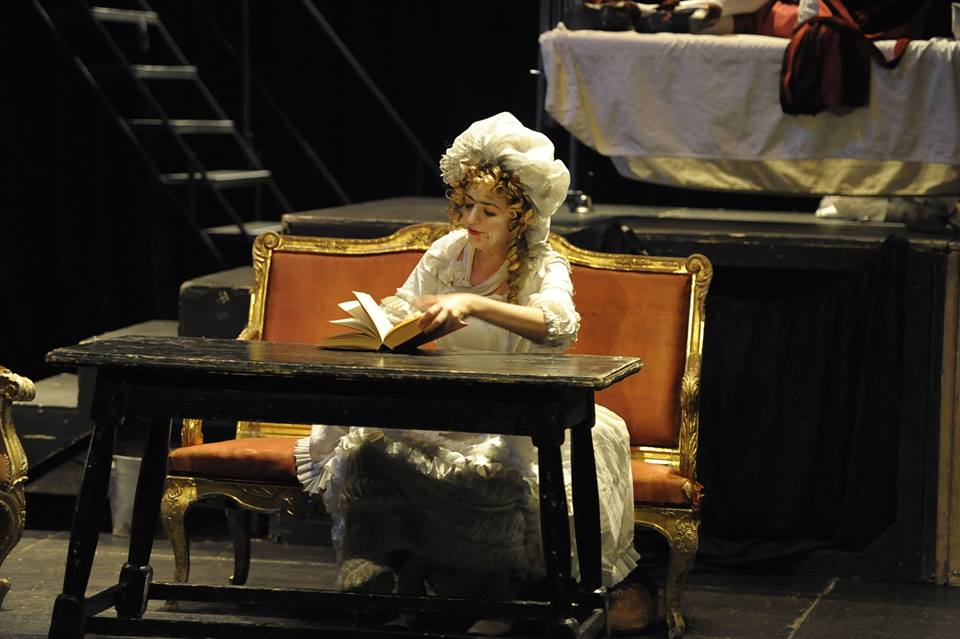 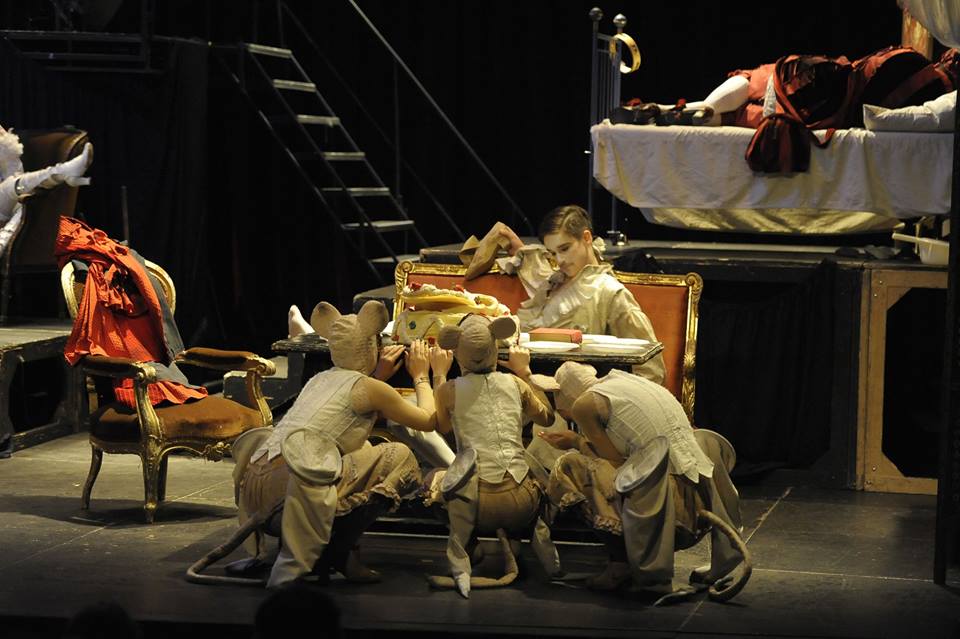 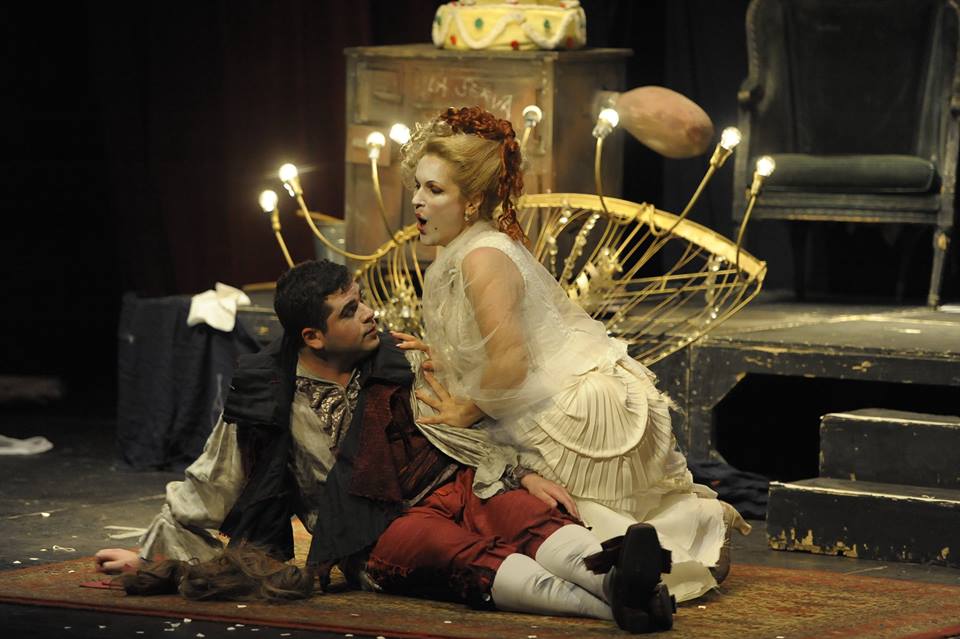 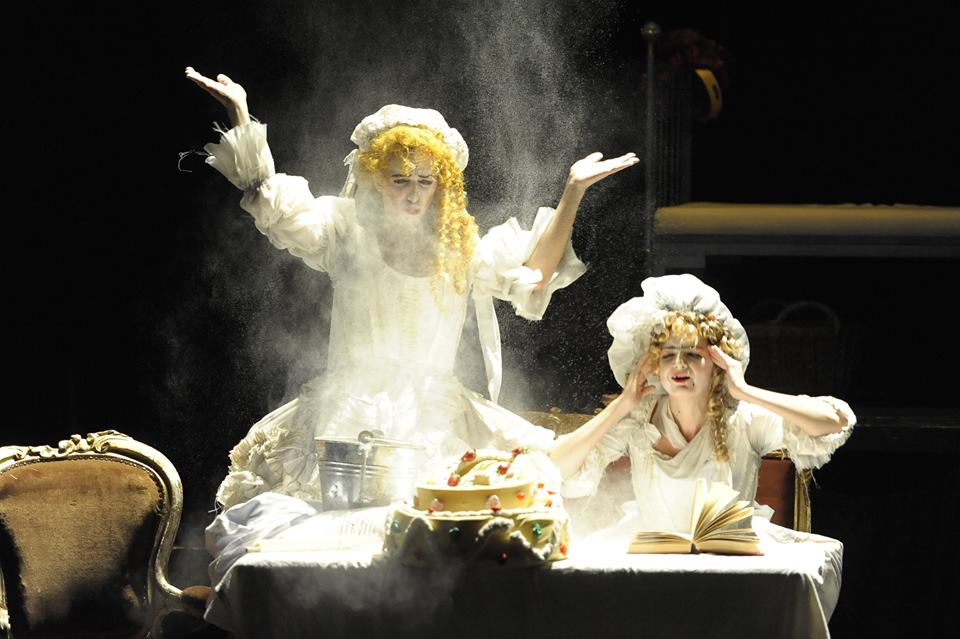 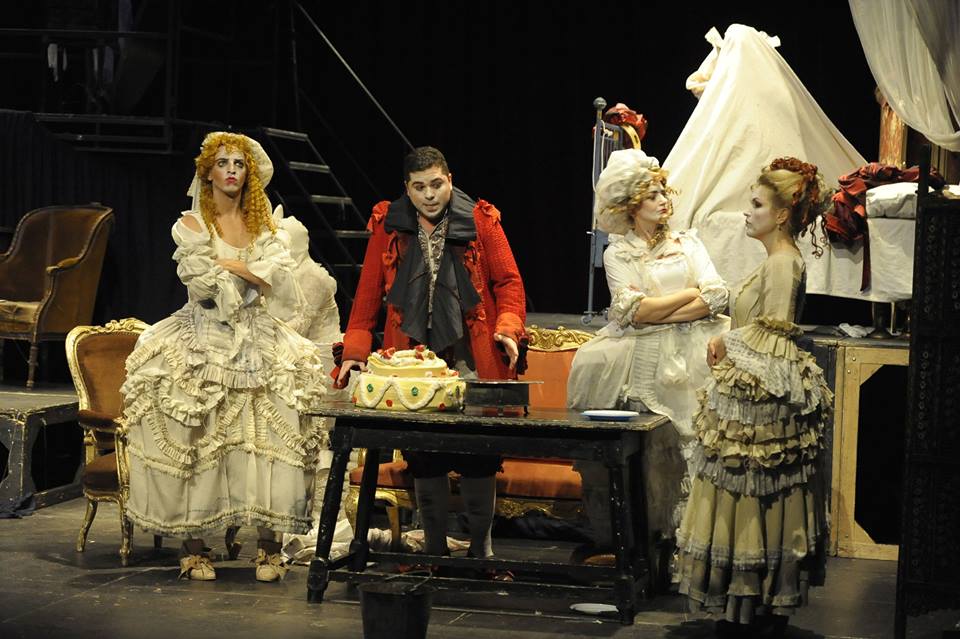 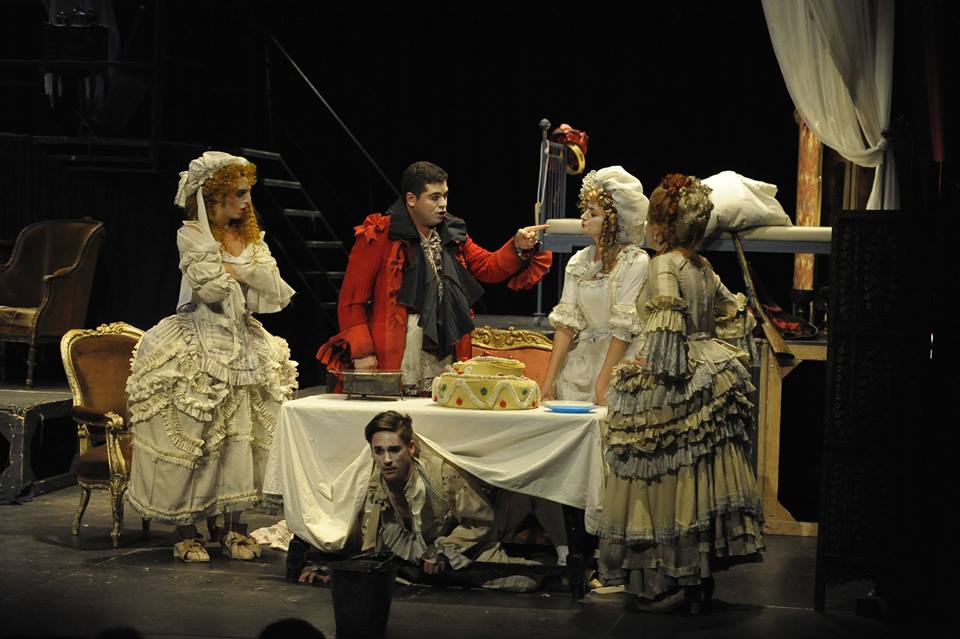 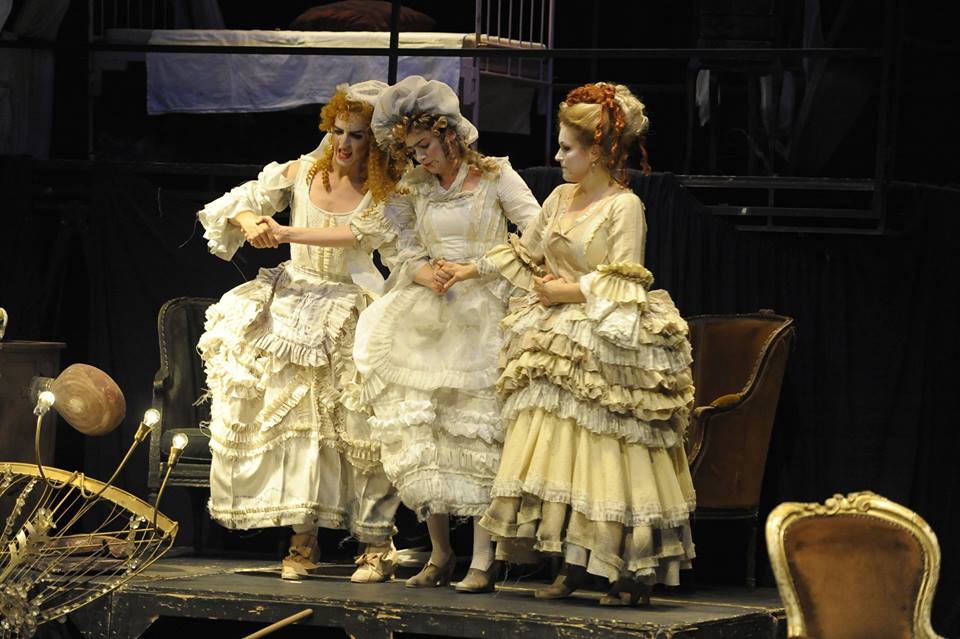 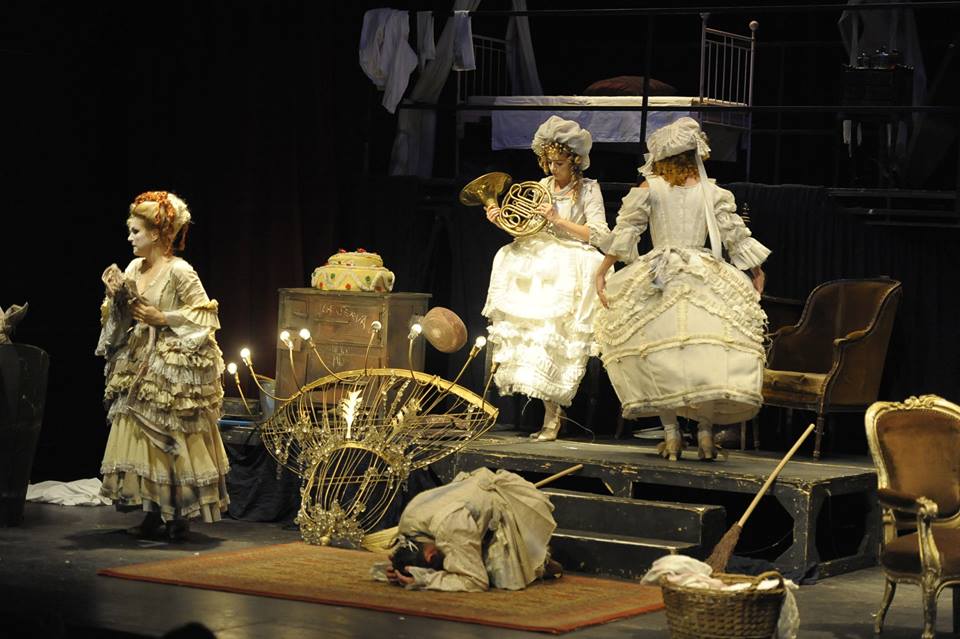 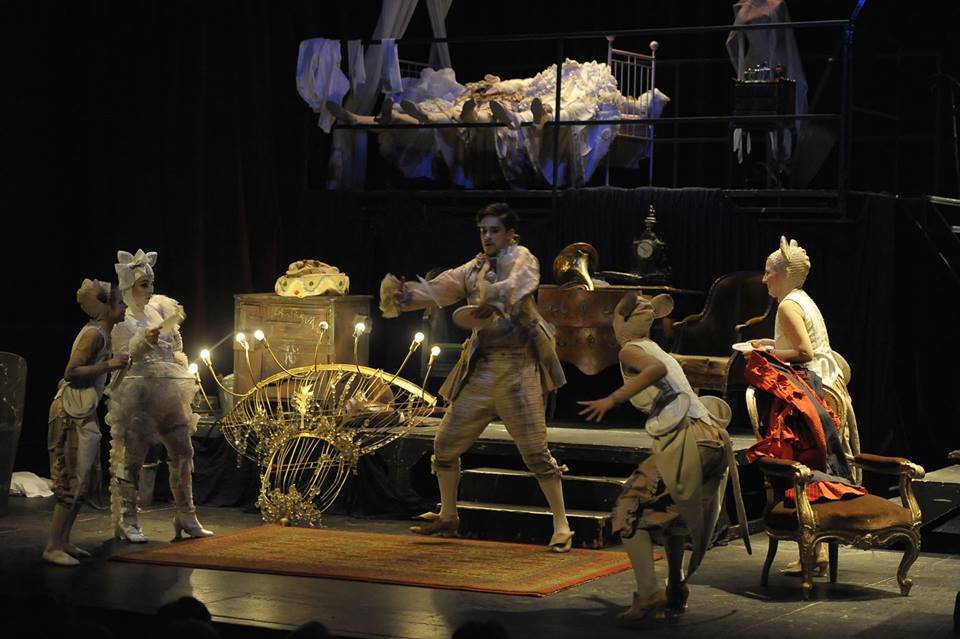 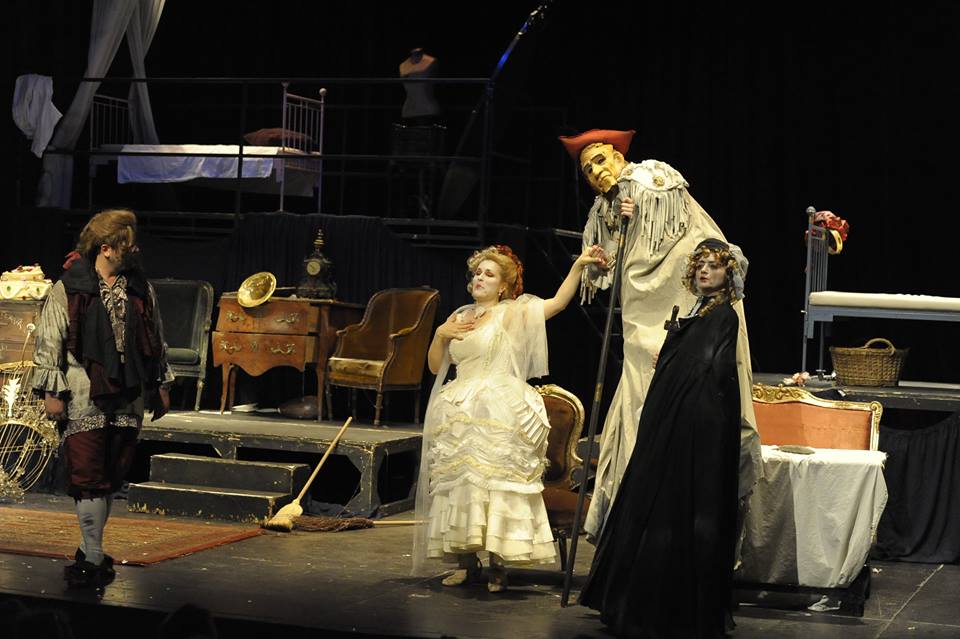 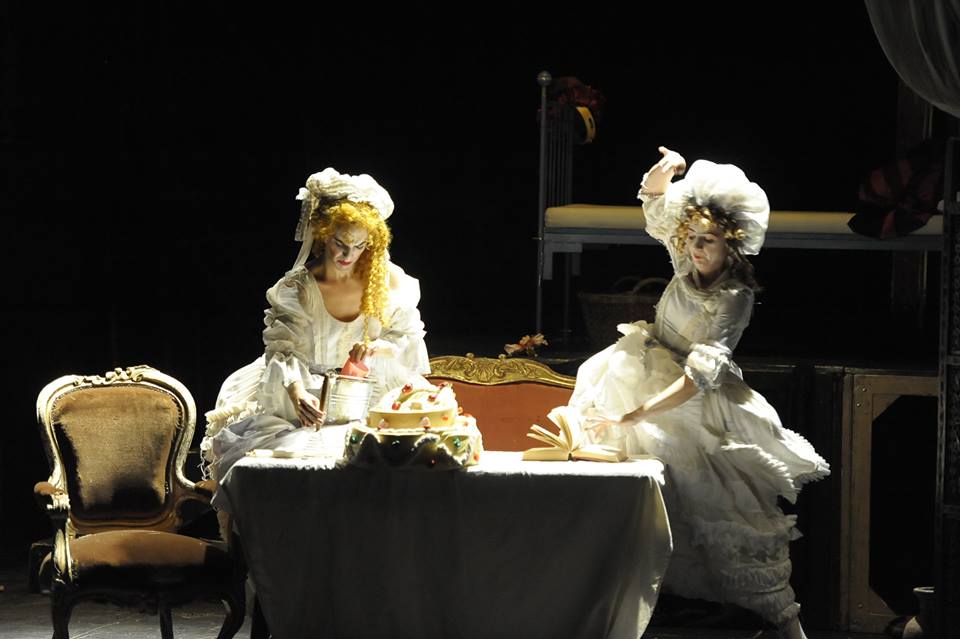 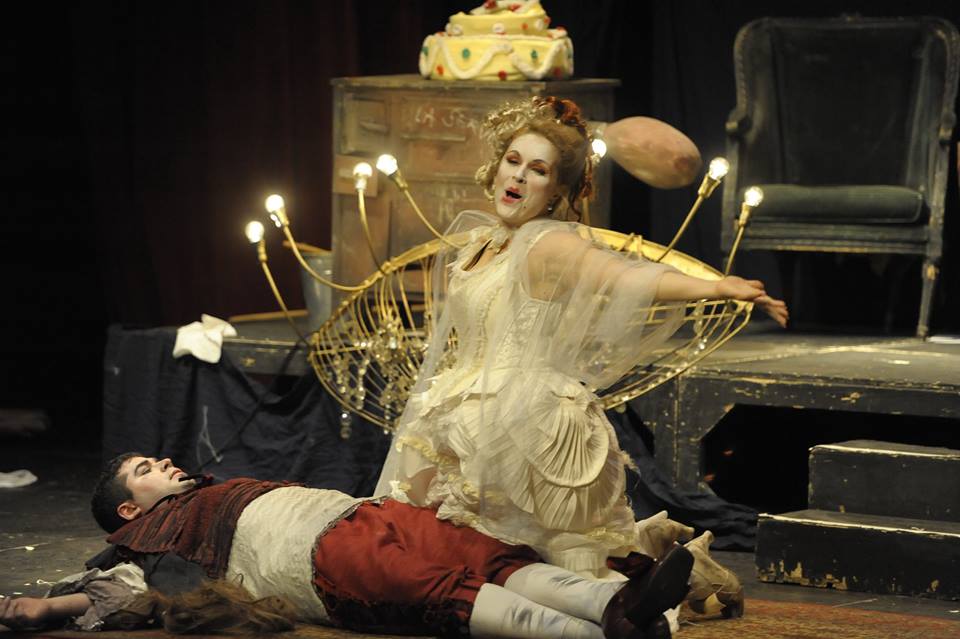 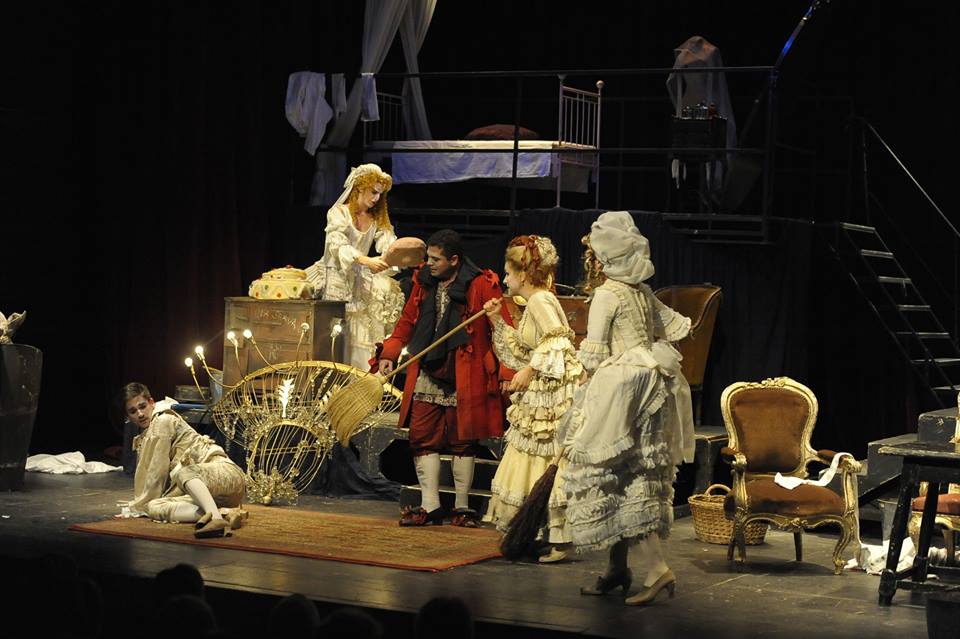 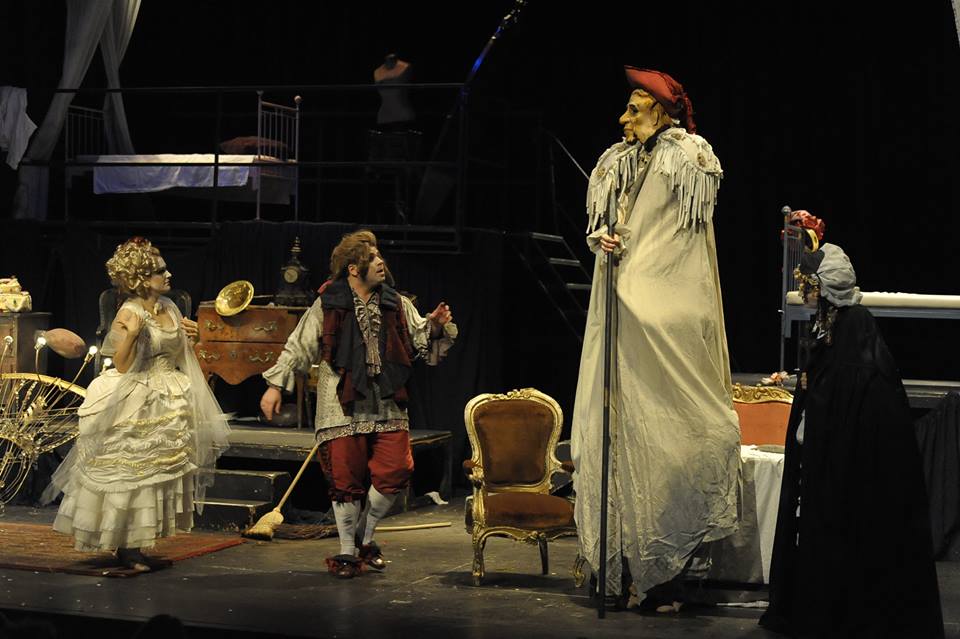 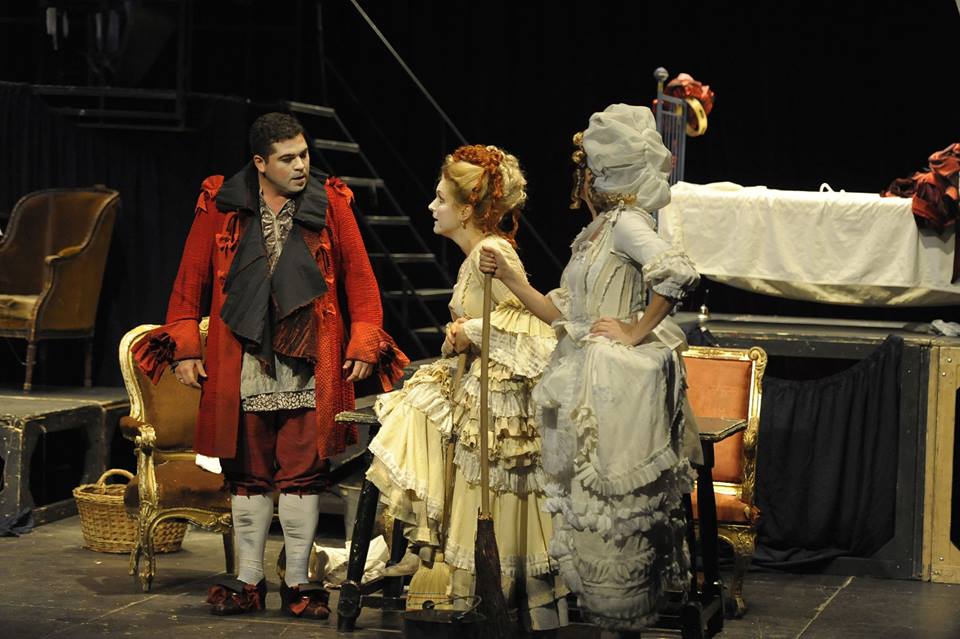 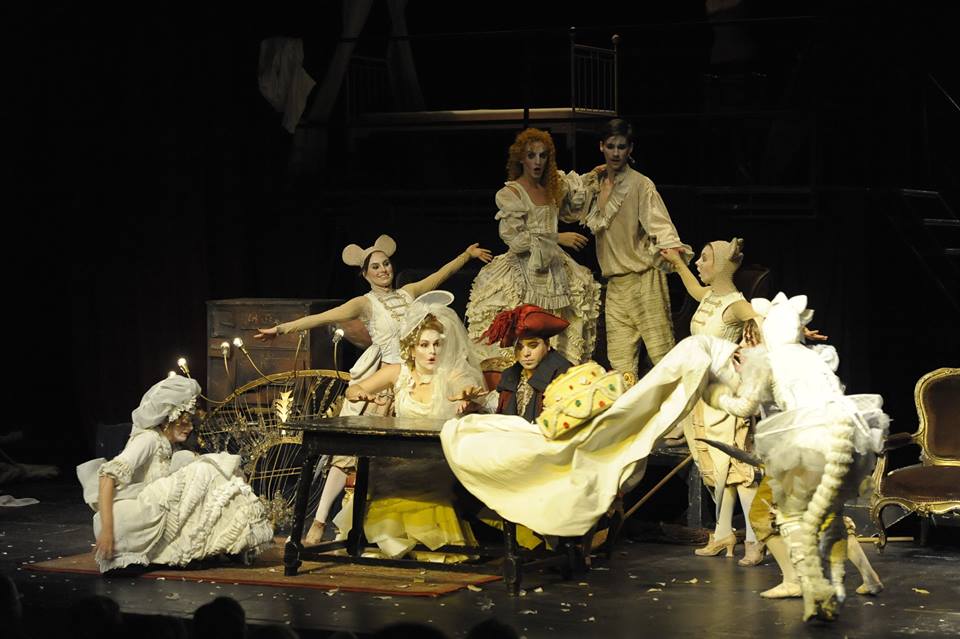 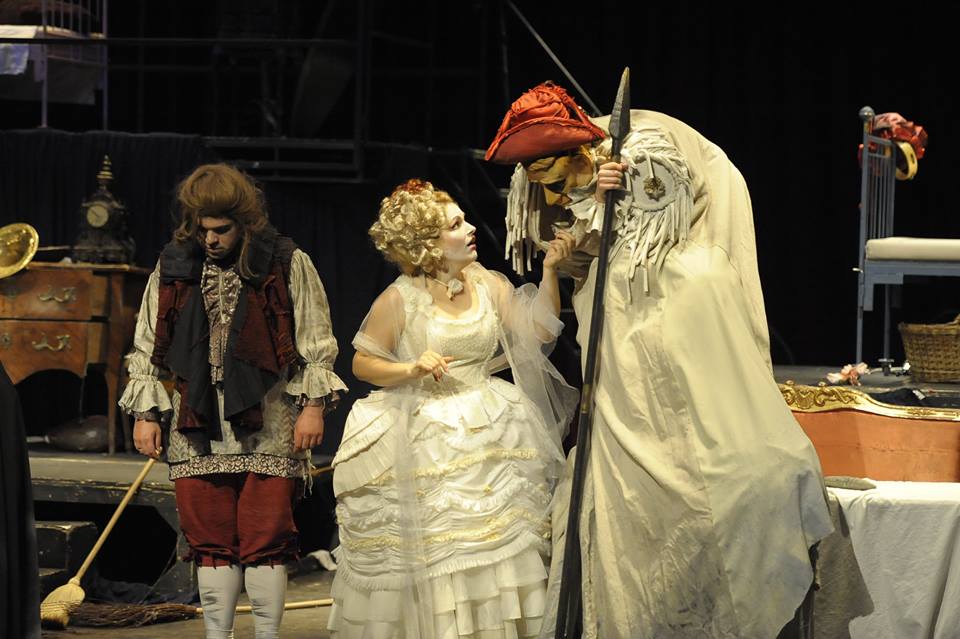 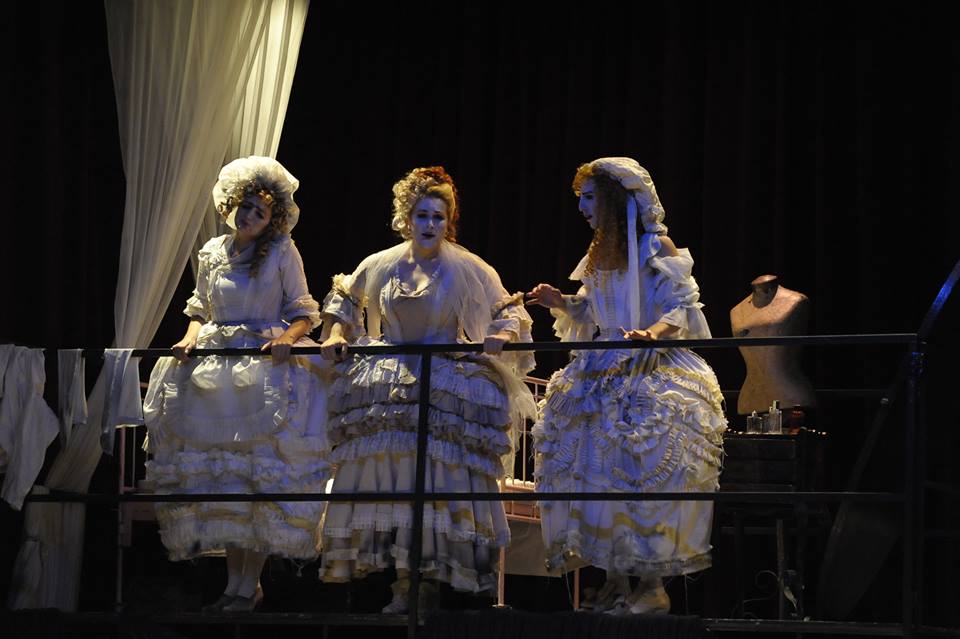 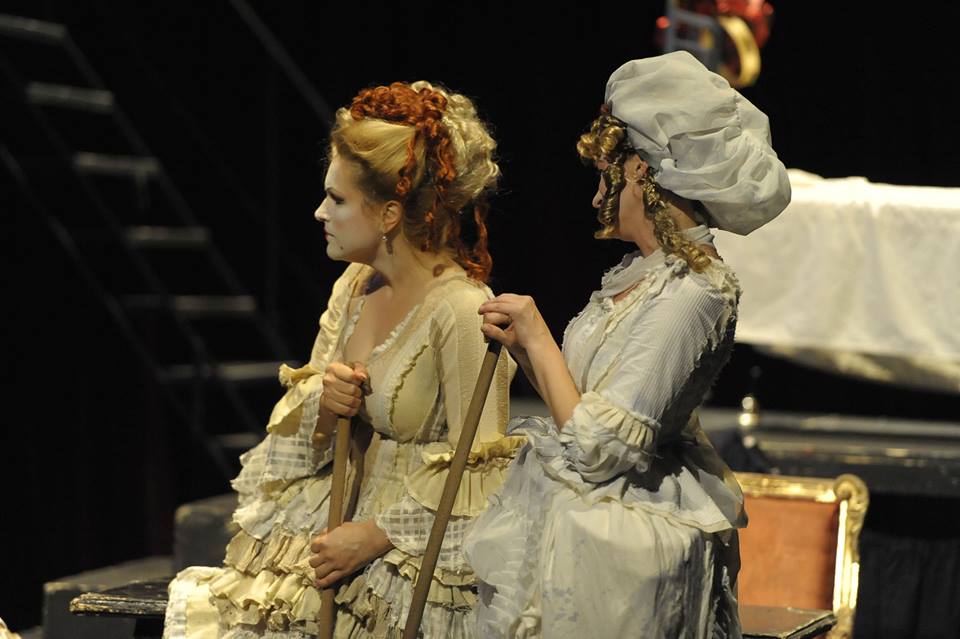 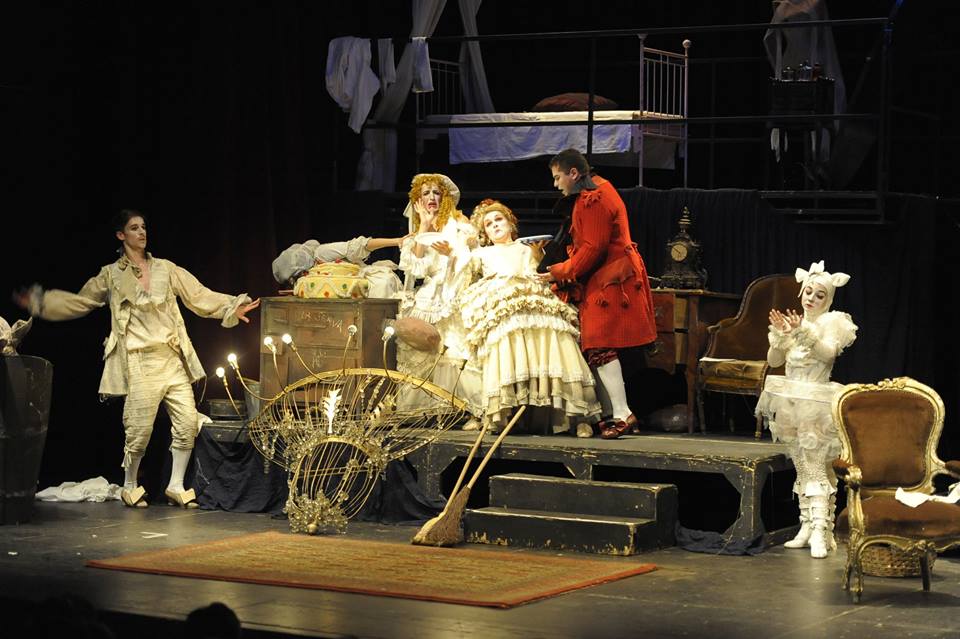 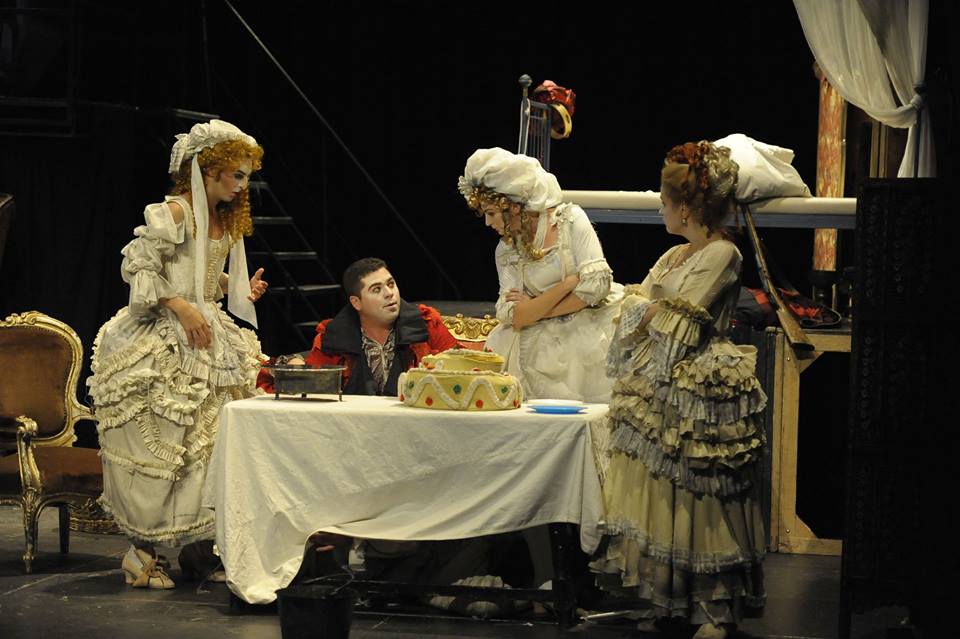 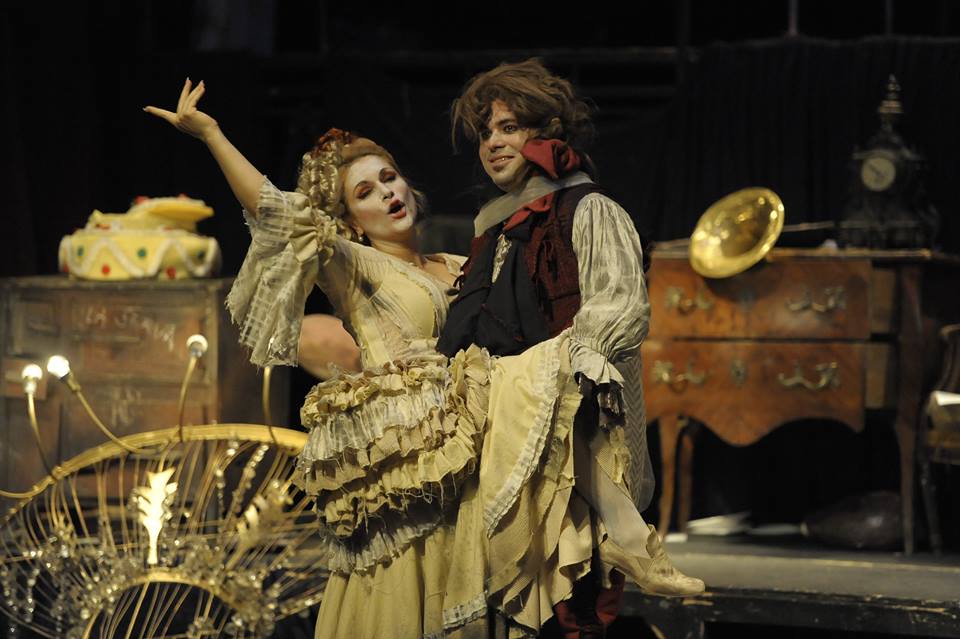 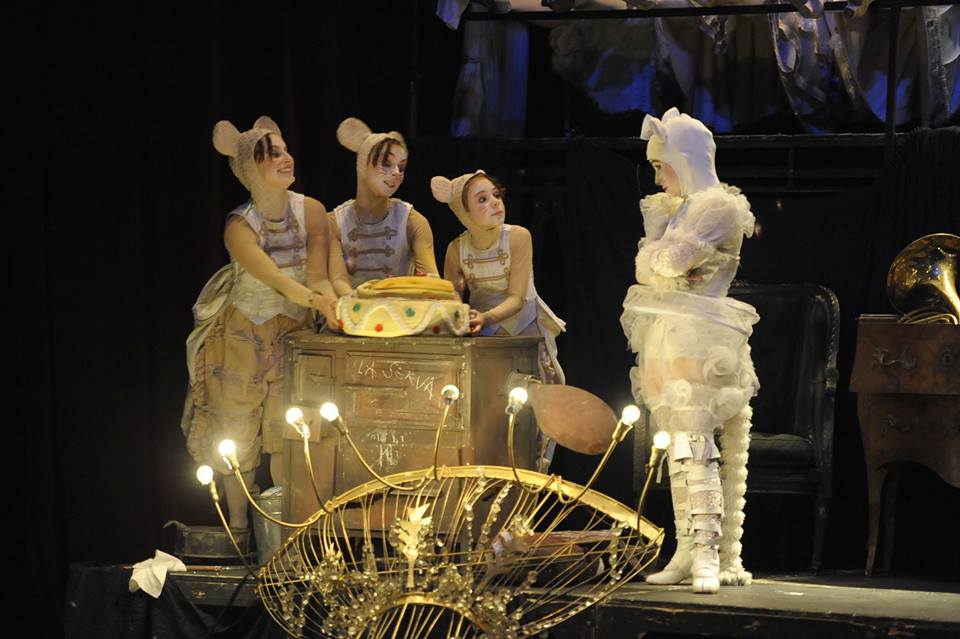