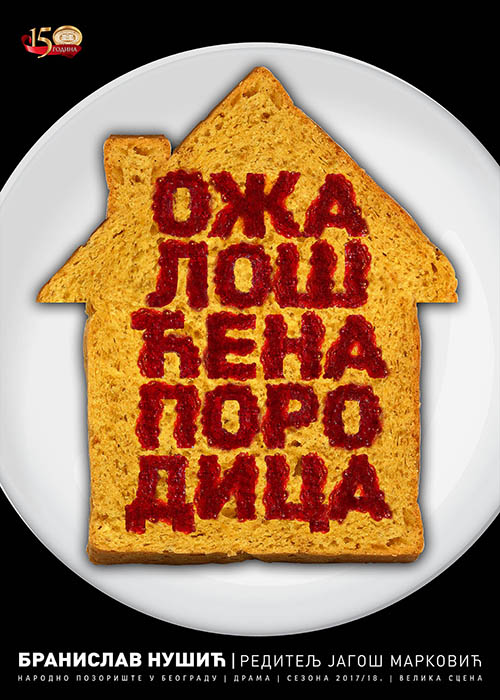 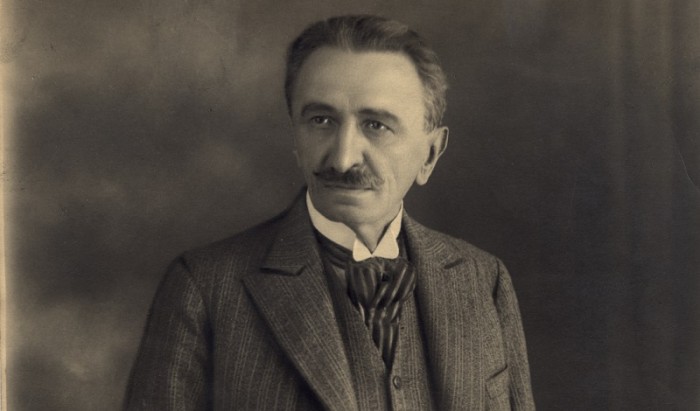 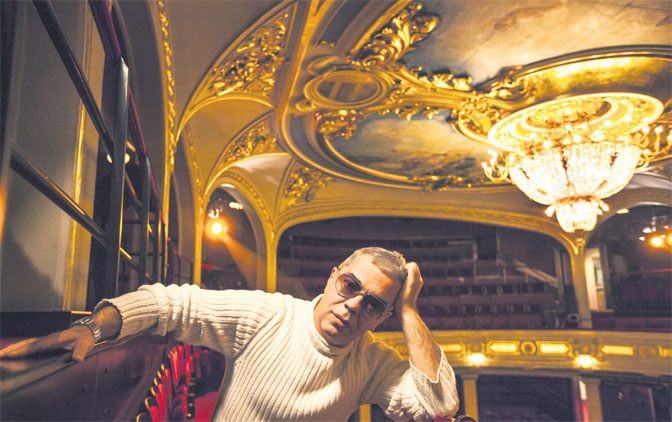 JAGOŠ MARKOVIĆ
Jagoš Marković (Podgorica, 1966) is one of the most renowned stage directors in our country and in the region. He graduated from the Faculty of Dramatic Arts in Belgrade (1987) mentored by professors Borjana Prodanović and Svetozar Rapajić. In the National Theatre in Belgrade, where he has been a stage director since 2008, he has directed major works of world and national literature, The Learned Women, Hasan-Aga’s Wife, Mrs. Cabinet Minister’s Wife, The Upstart, PhD, Antigone, Cinderella (opera) and The Marriage of Figaro (opera). As a rule, his productions are very popular, they remain on the repertoire for a long time, receive positive reviews and represent the National Theatre on international tours. Furthermore, Marković has directed over fifty plays in other theatres in the country, as well as abroad. Some of his productions are Romeo and Juliet, Kate Kapuralica, Decameron, a Day Before (National Theatre Sombor), Skup, The Twelfth Night, Telephone Booth, Suspicious Person, The Imaginary Invalid, Right You Are If You Think So (Yugoslav Drama Theatre), Family Stories, The Glembays, Autumn Sonata (Theatre Atelier 212), The Seagull, Filumena Marturano and opera Carmen (CNT Ivan pl. Zajc), Lukrecija o bimo rekli Požeruh (Rijeka Summer Nights), The Learned Women (CNT Split), The Hundred Loop Stocking (Belgrade Drama Theatre), Dawn in the East, Our Sons, Pig’s Father (Zvezdara Theatre), Hasan-Aga’s Wife (Tivat Culture Centre), Tartuffe, Hecuba (Montenegrin National Theatre), etc.
… Marković directed Strindberg’s Queen Christina in the Royal Dramatic Theatre in Sweden for the Theatre’s jubilee. After break-up of Yugoslavia, he was the first stage director from this country who participated in the Dubrovnik Summer Festival (Romeo and Juliet, 2014). As a stage director, Marković won about fifty awards from his peers, as well as festival and state awards, including “Bojan Stupica” Award, Belgrade Liberation Award, “July 13th” Award, “Mića Popović” Award,  Award for his overall contribution to art in Montenegro, Award of the City of Belgrade, Award of the City of Podgorica, “Sterija” Awards, several “Zlatni ćuran” and “Ardalion” awards, etc. At the Festival “Balkans Is Reading Jagoš” in Bulgaria, Jagoš Marković’s play The Telephone Booth was staged by several directors. When Ljubomir Simović presented Jagoš the “Mića Popović” Award in June 2004, he said the following about him as an artist, “When staging a play, Jagoš always sees something that no one has seen before. He makes even the old and already known things seem new and unknown. He makes a discrete gesture, but that gesture changes everything… Jagoš changes the metaphors from the original text radically, with great courage. However, he does not do that only as a director, for he is not only a director in the theatre. In fact, he is everything in the theatre: he is an actor and a whole ensemble, he is the audience, the stage and the theatre box, the first, the second and the third gallery, he is the theatre library, he is the brush and the paint, the hammer and the nail, the ropes and the lights, the silk and the fire, the sets and the curtain. He is all of that probably to show us that the world without love is only a dry, salty and barren sea floor, which is what Apostle Paul says about love in The First Epistle to the Corinthians.” 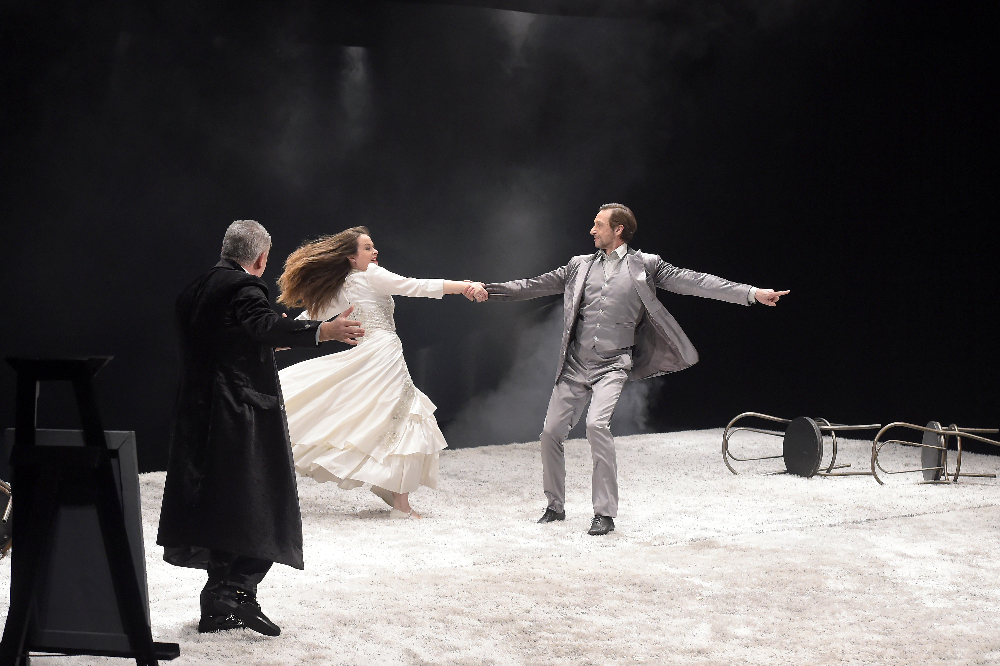 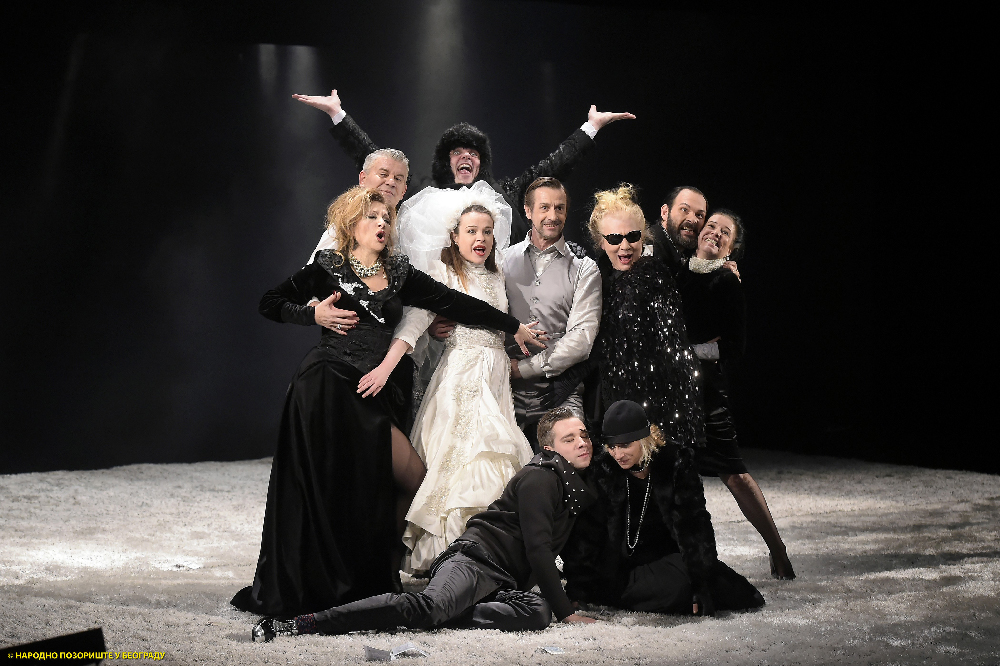 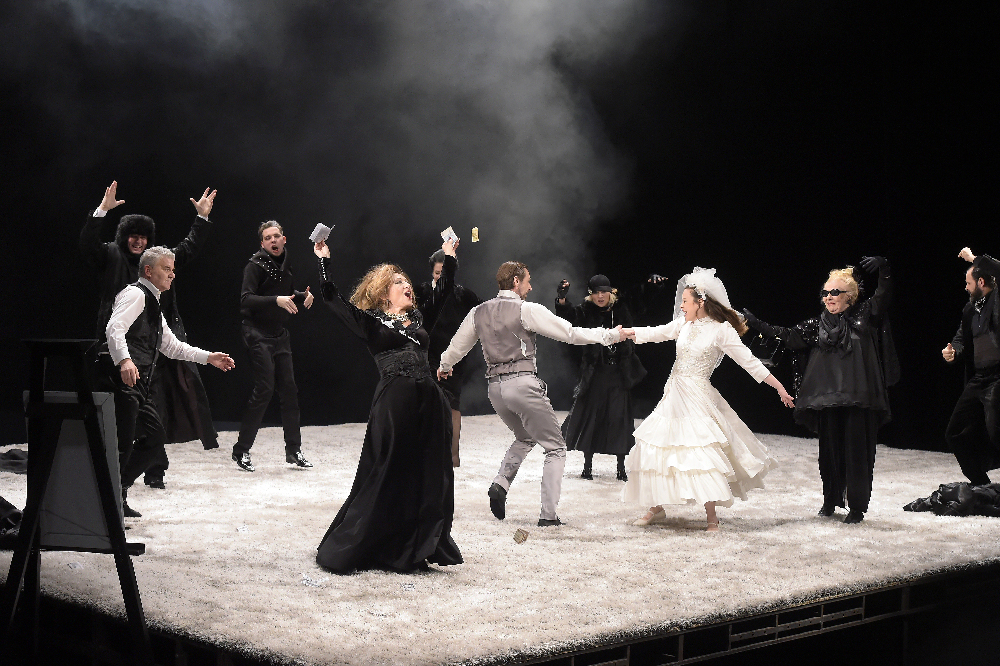 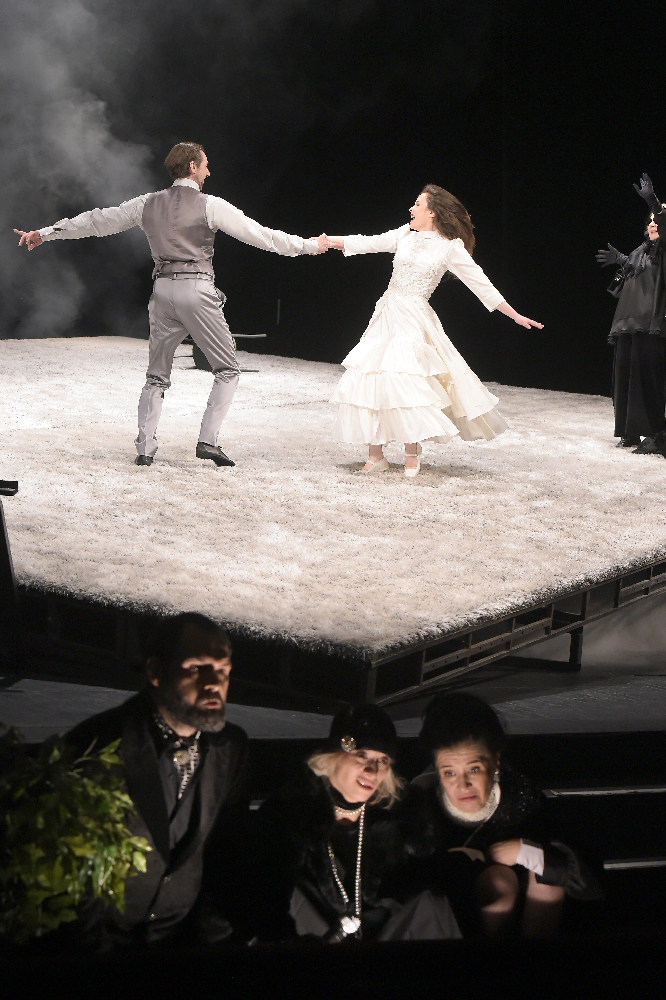 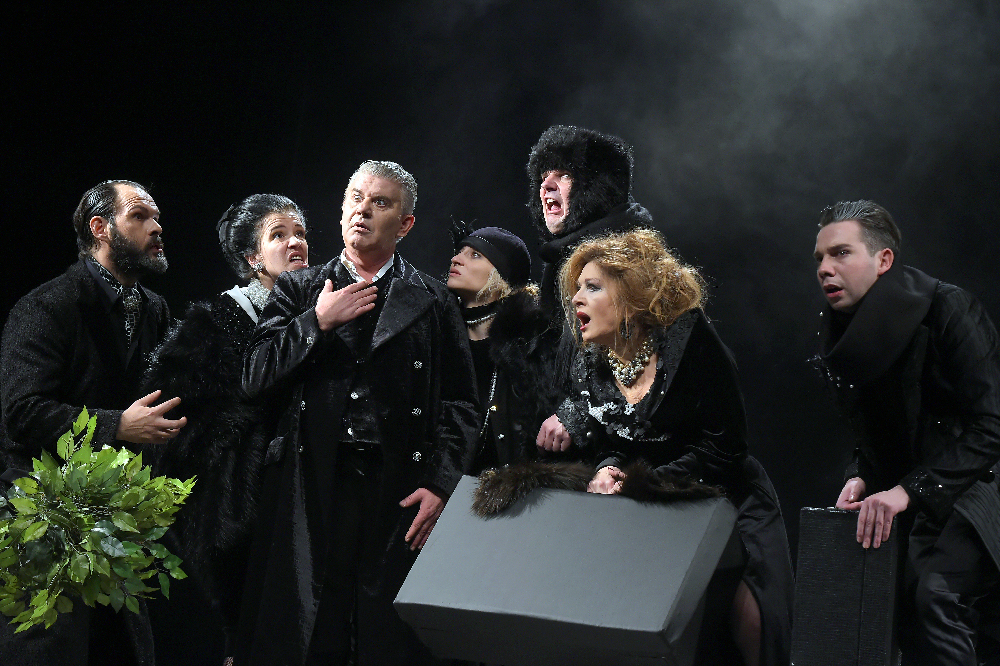 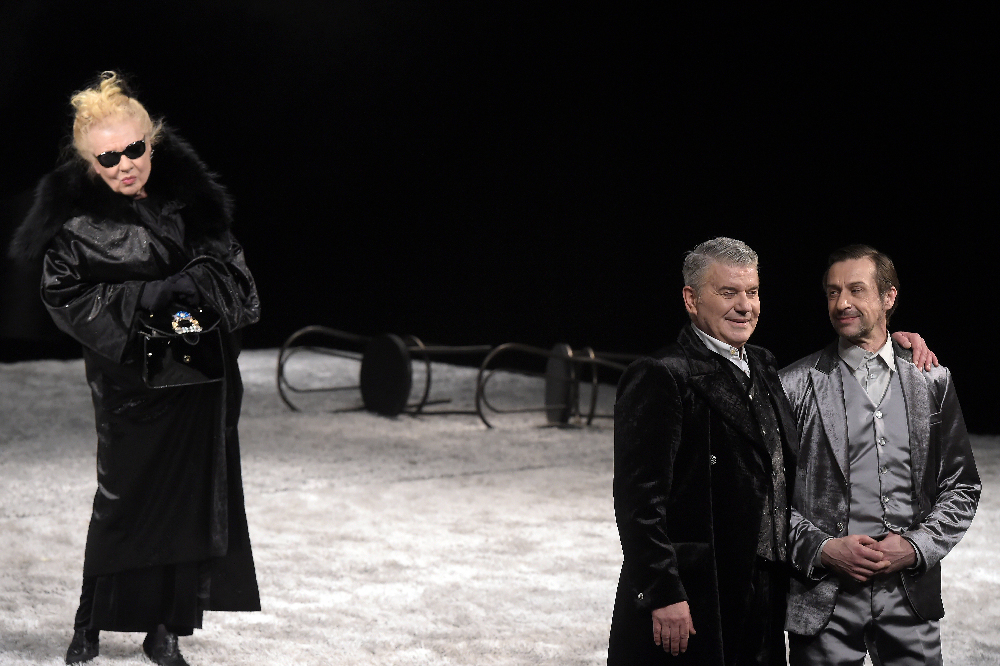 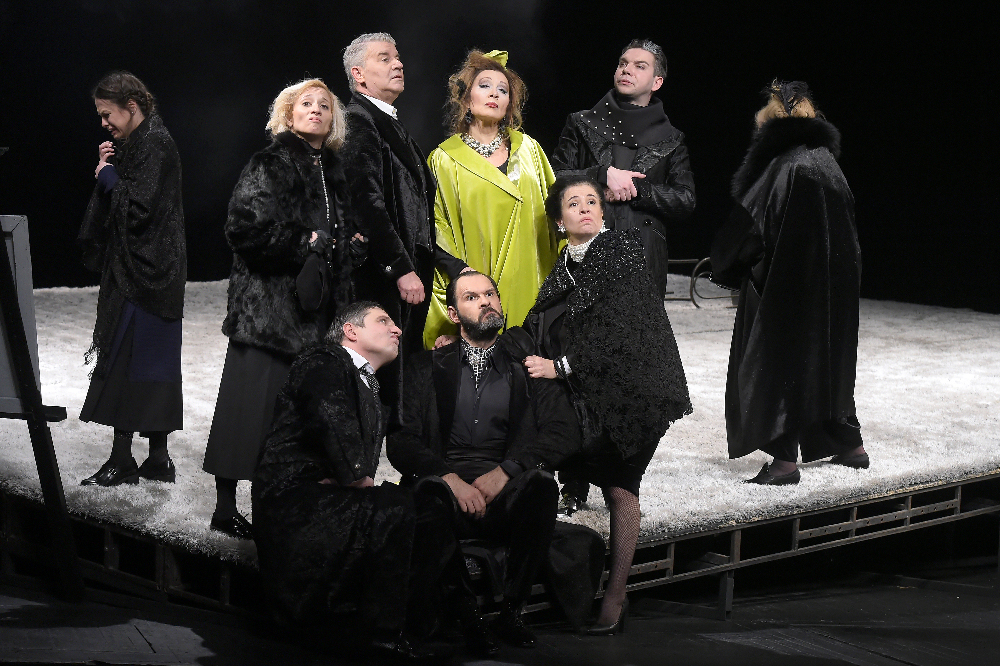 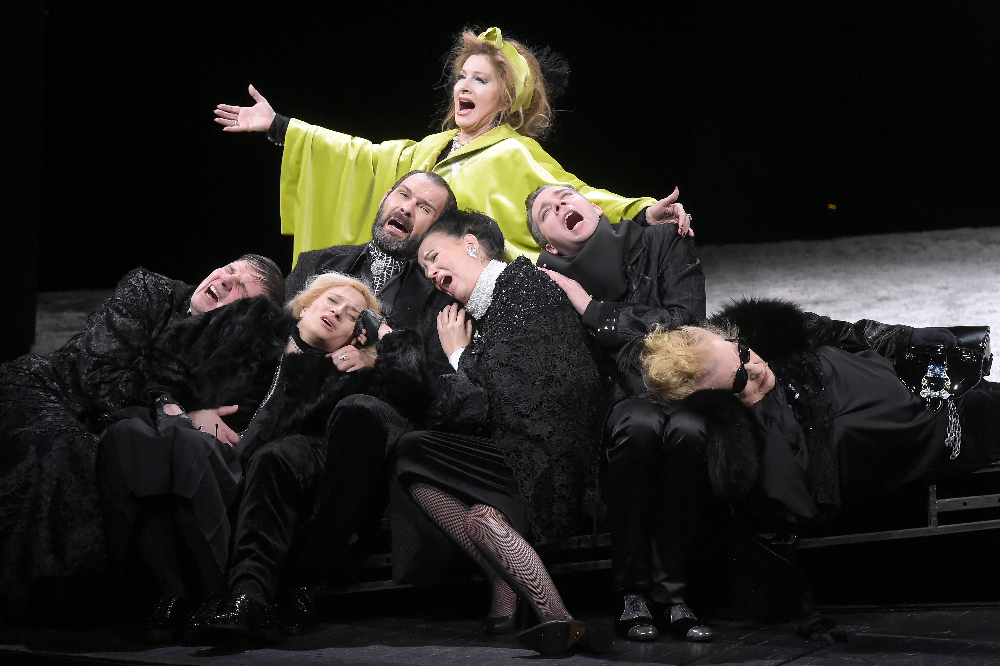 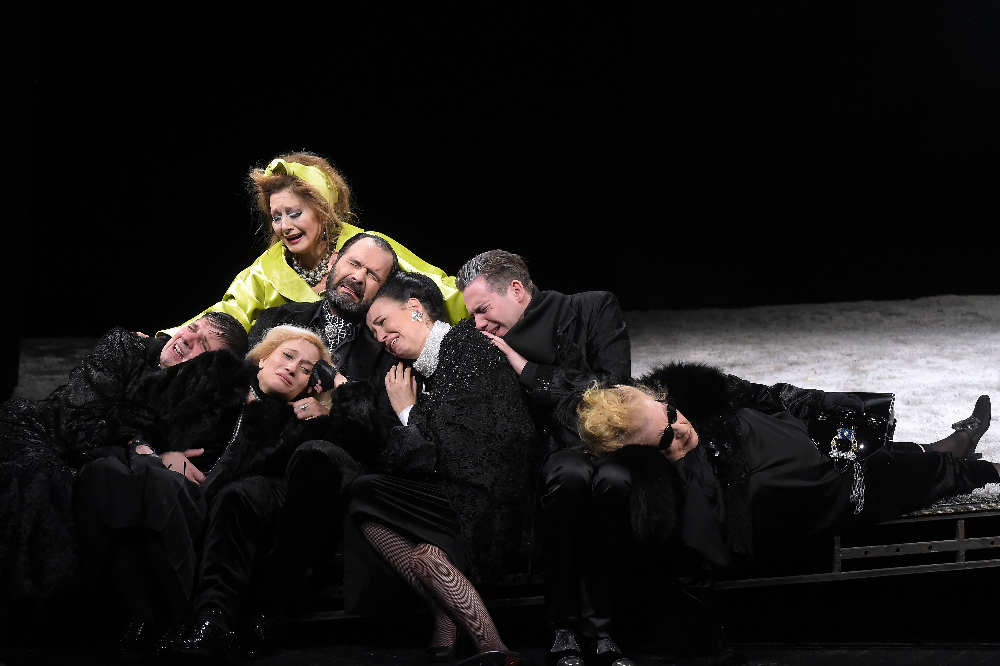 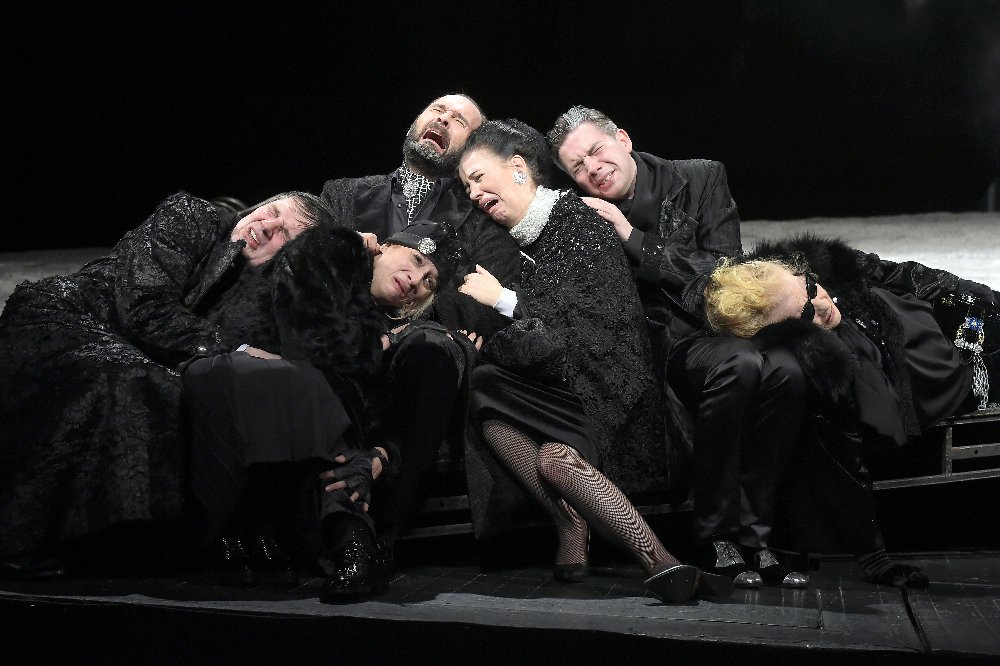 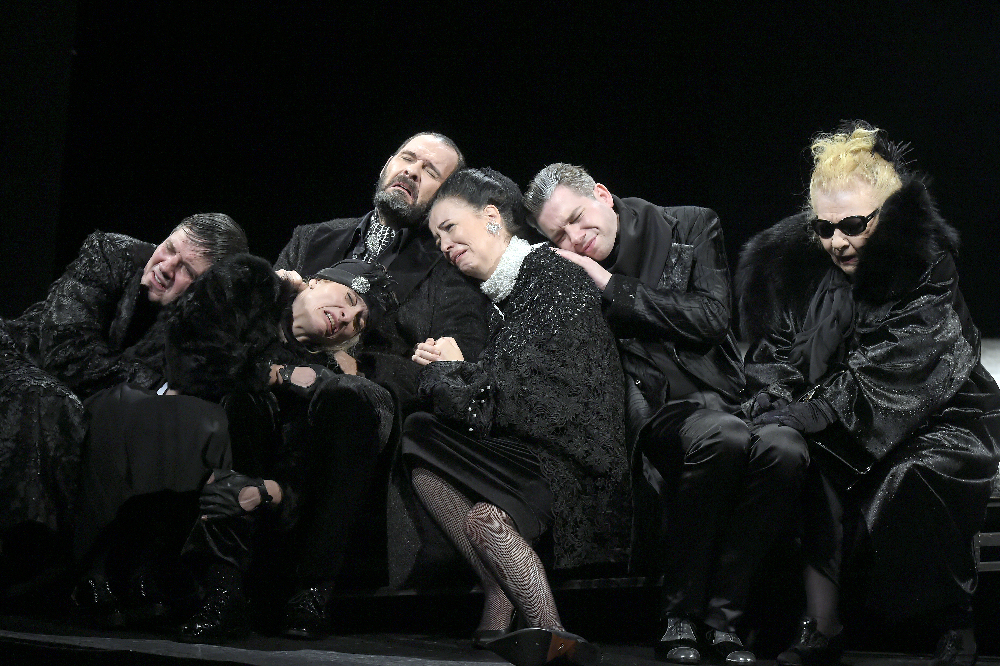 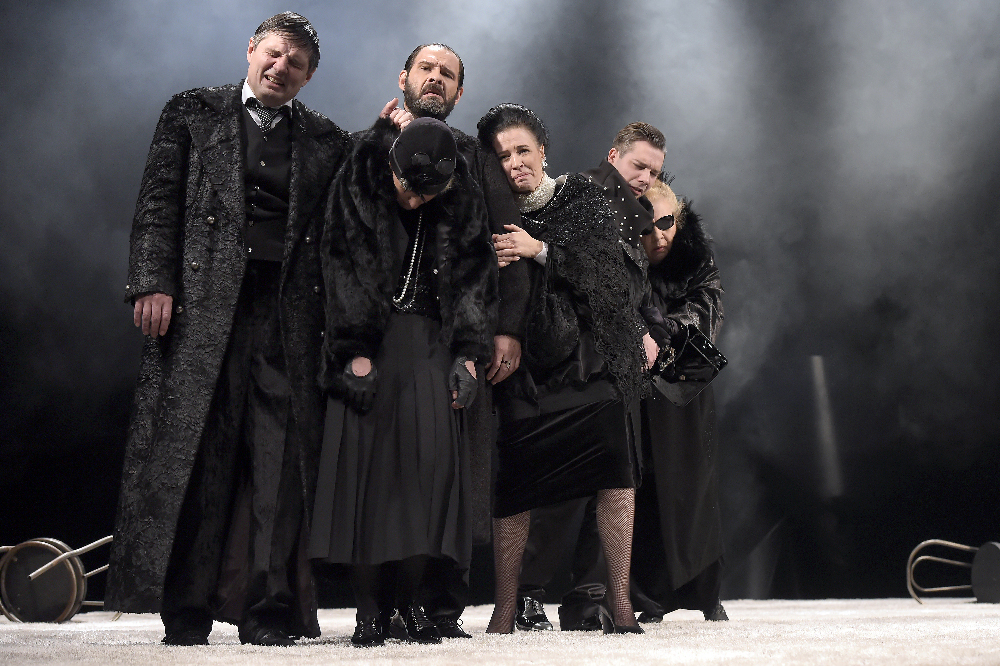 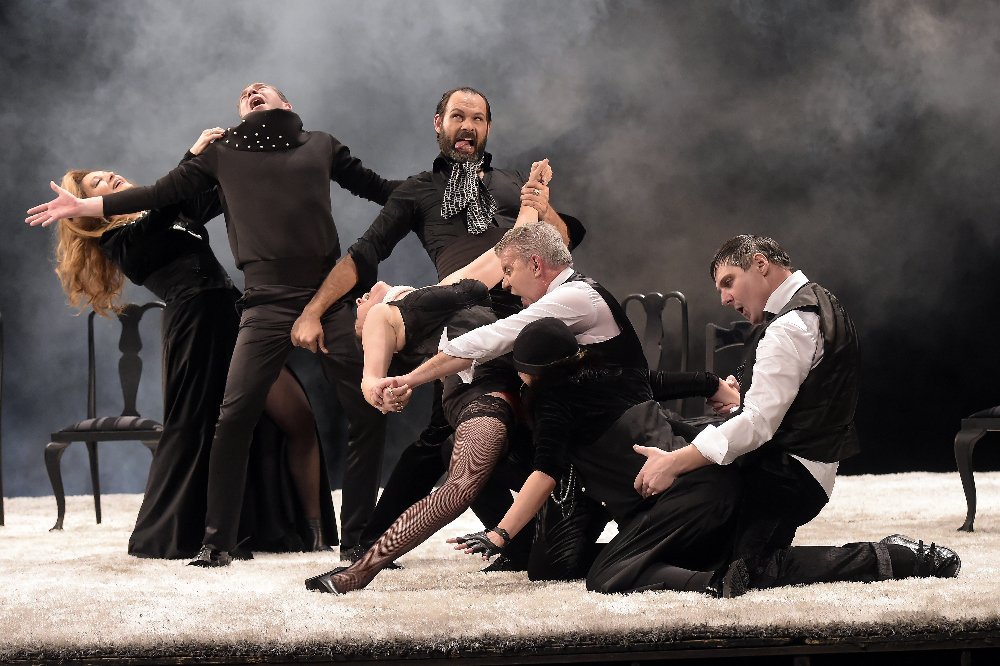 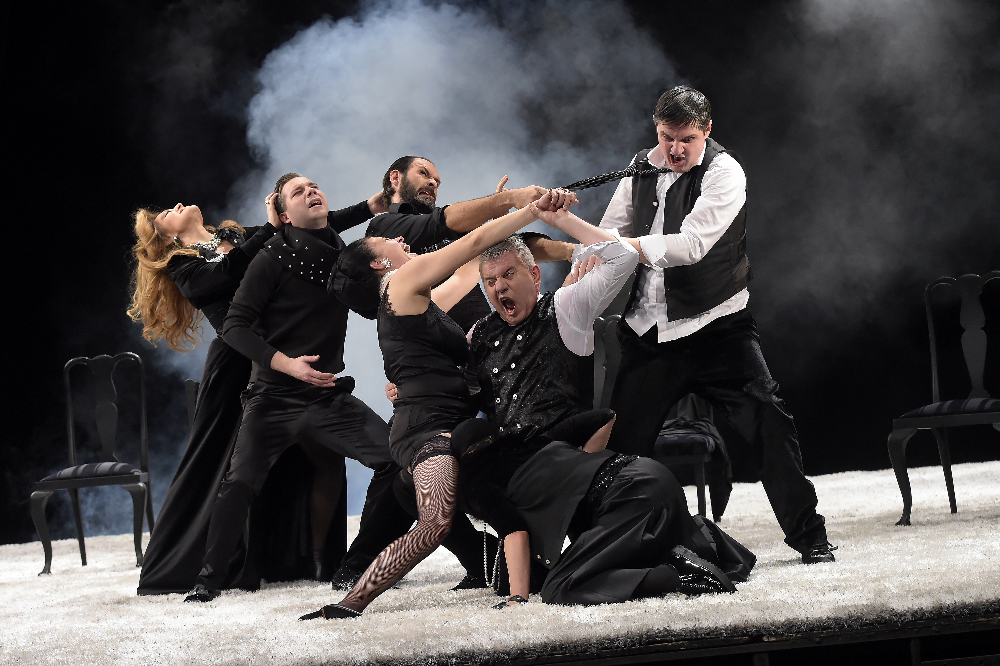 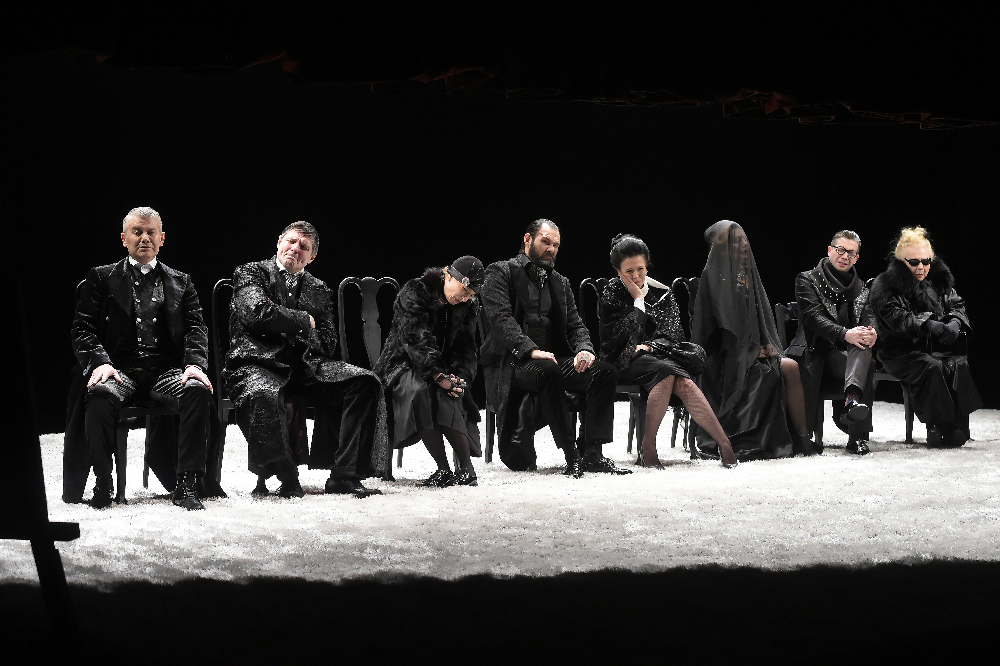 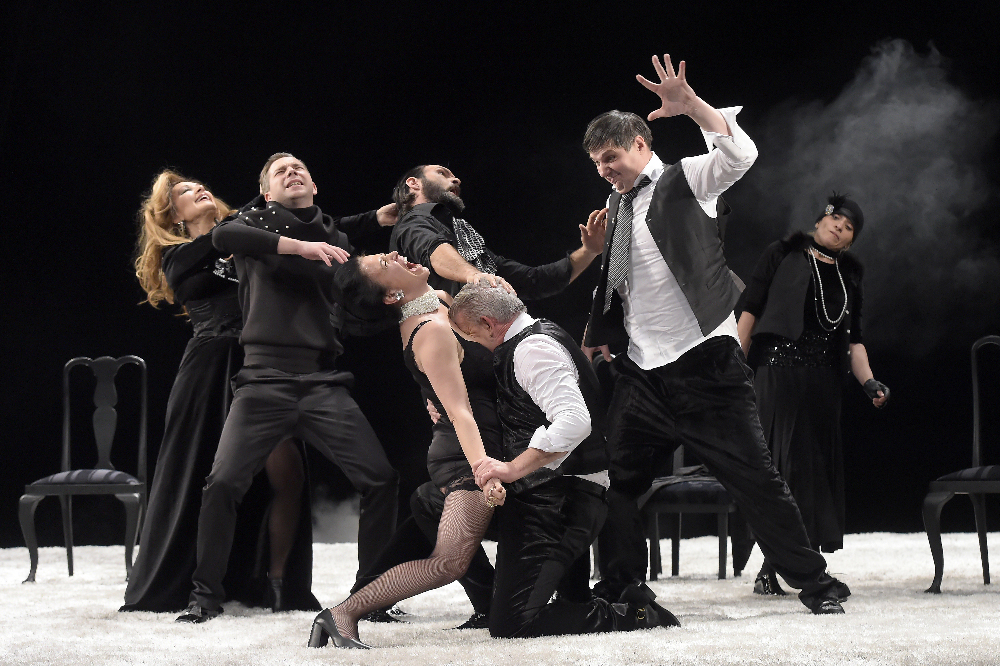 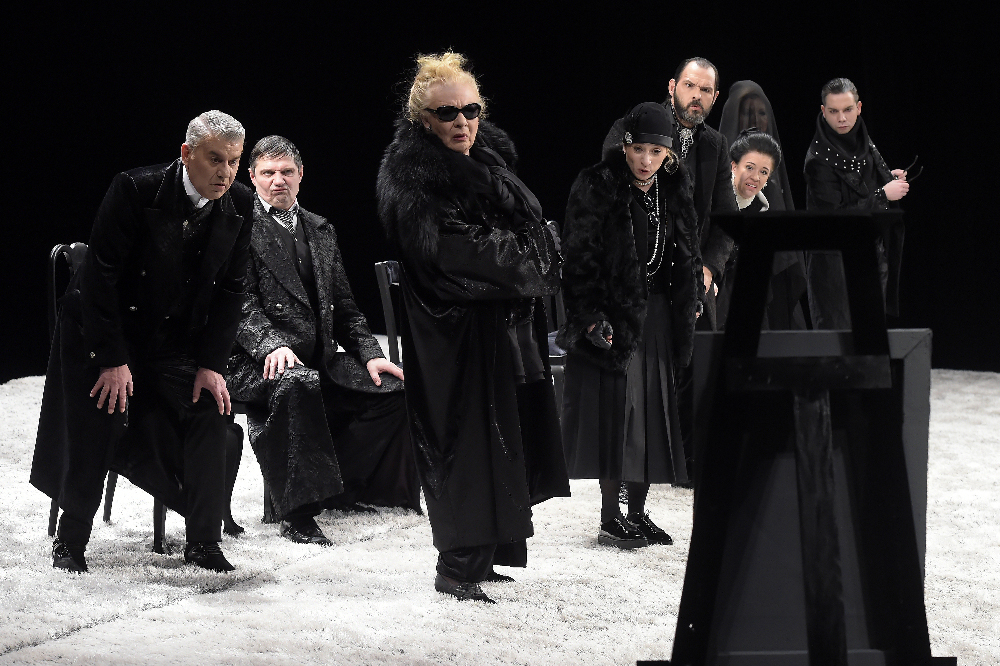 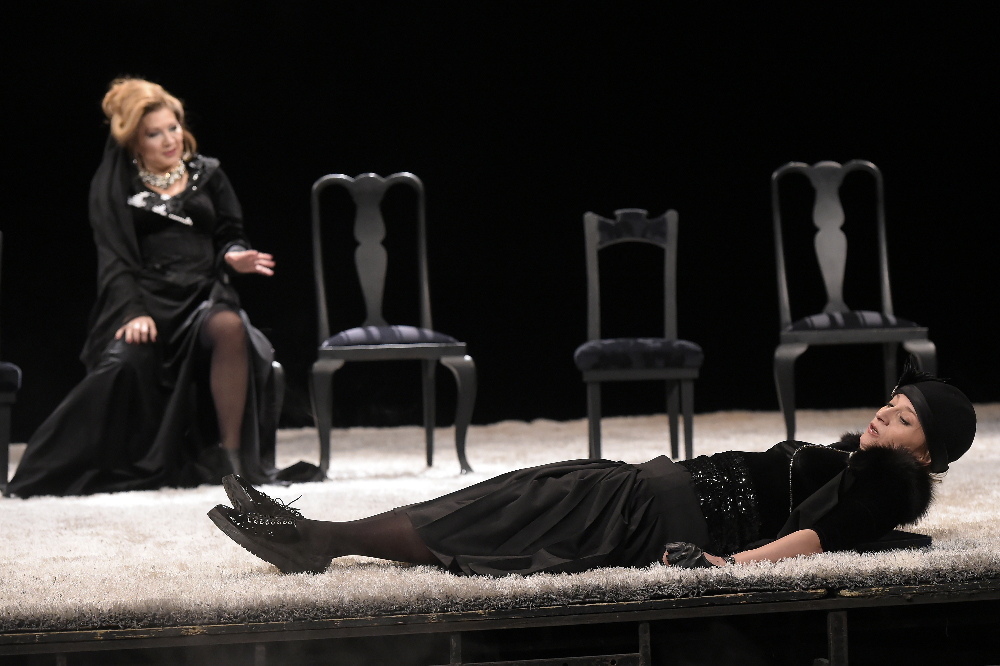 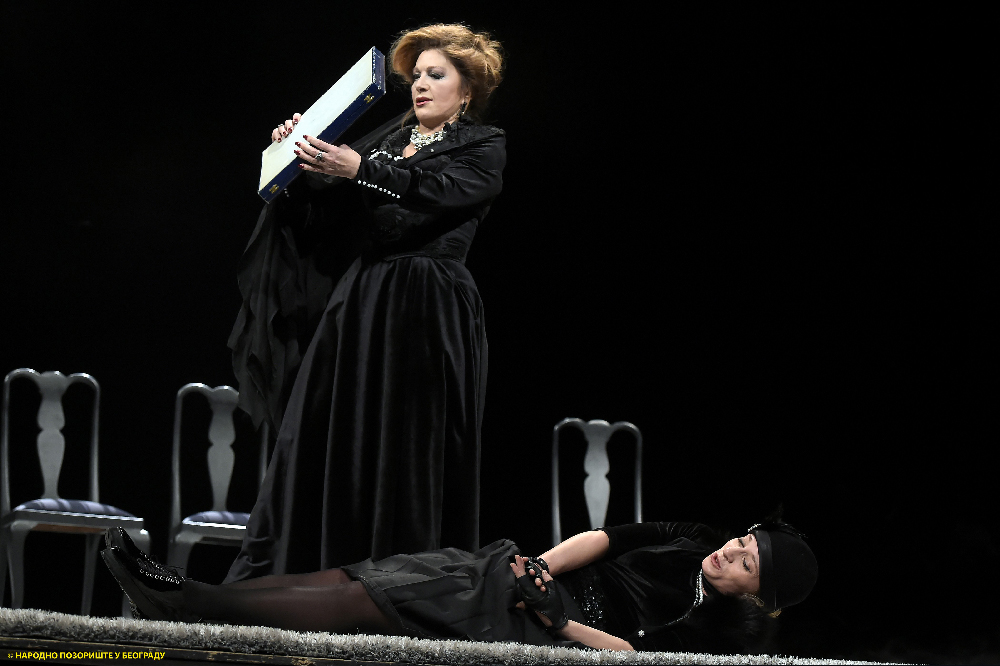 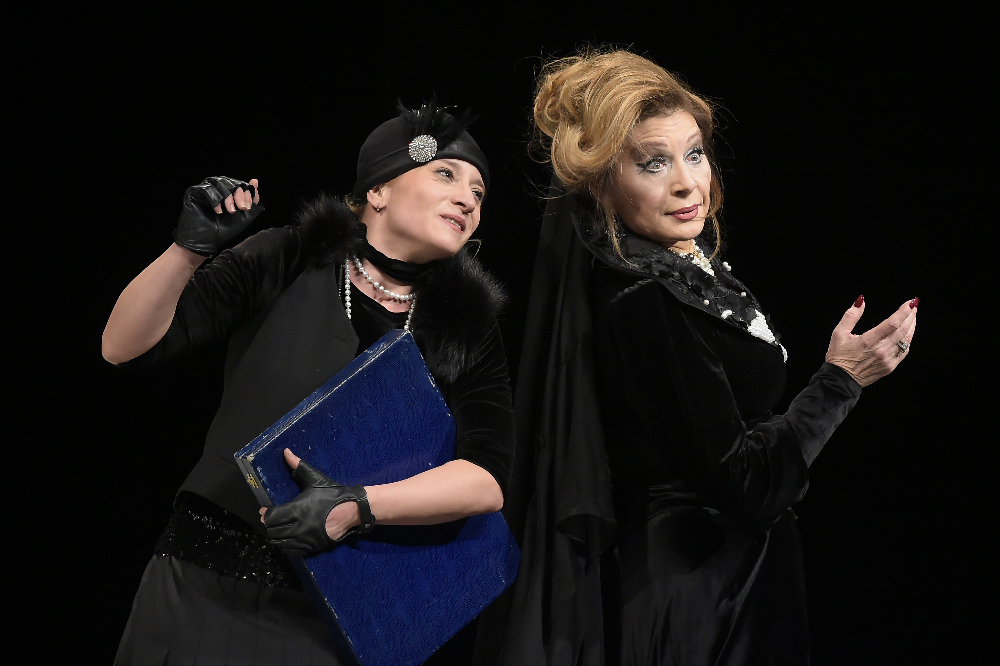 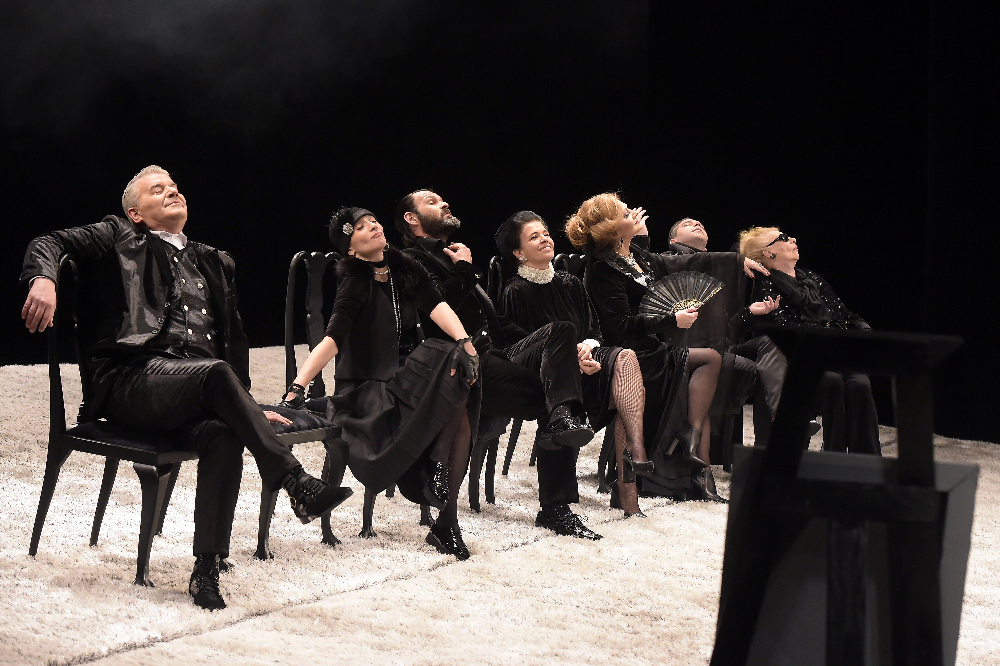 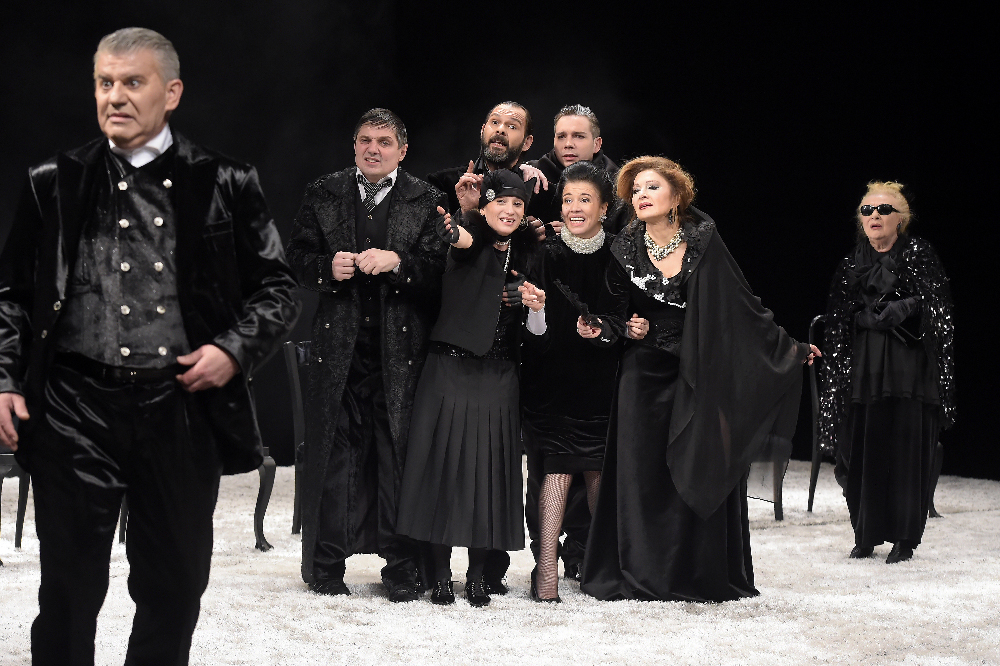 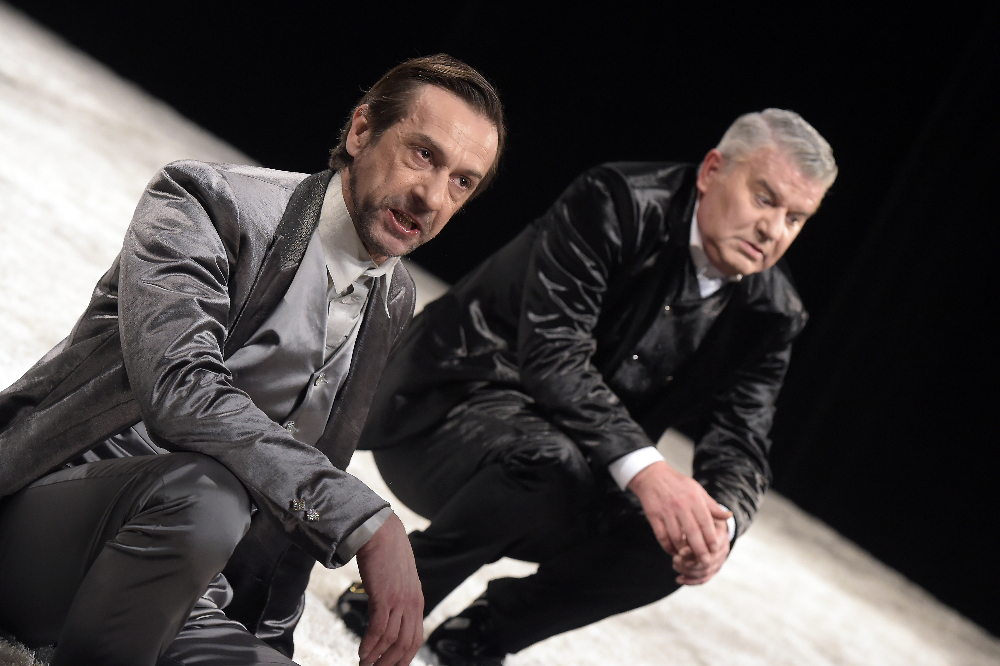 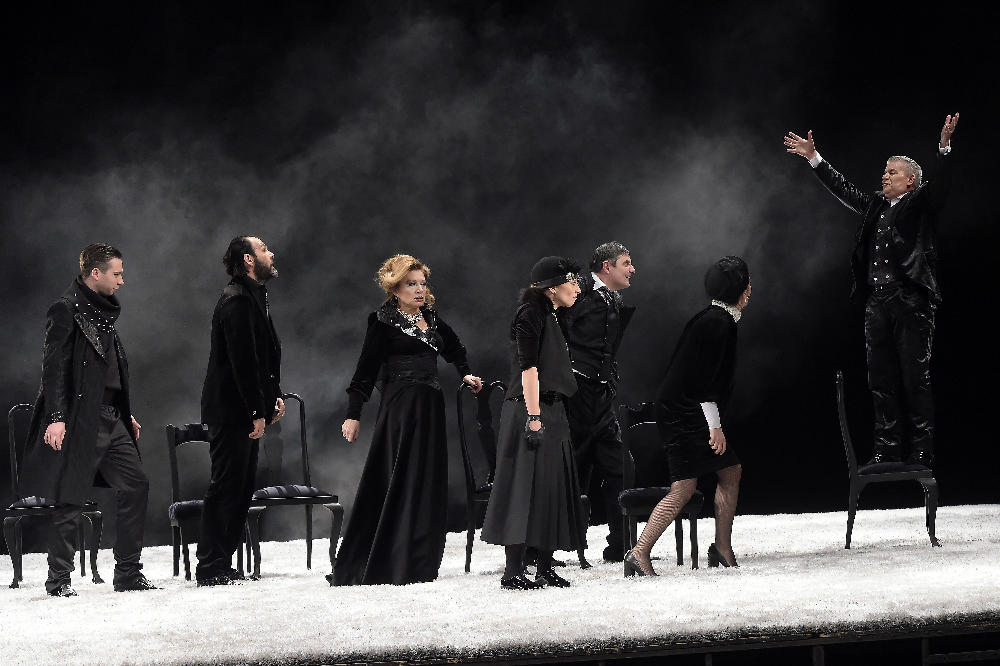