THE PICTURE OF DORIAN GREY

ballet choreographed by Vladimir Logunov, after the novel by Oscar Wilde 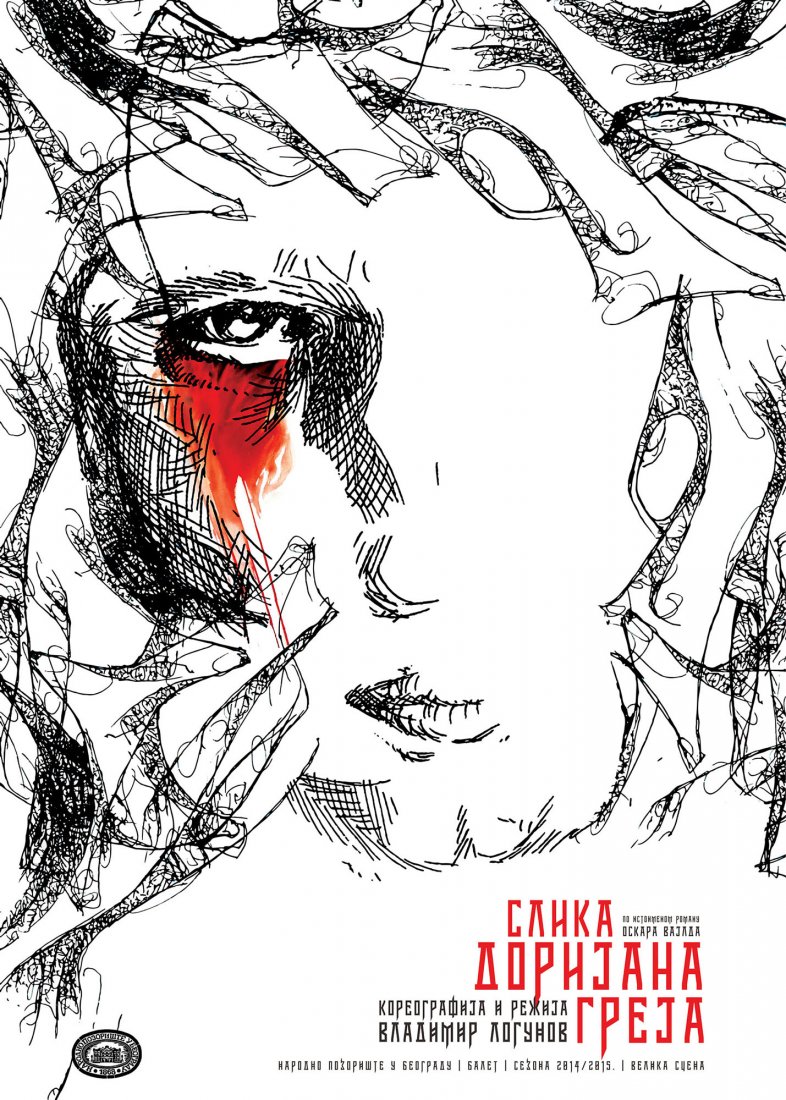 ABOUT OSCAR WILDE
One should be familiar with Wilde’s life in order to enjoy his books. Just like the good and prolific Renaissance masters, he held his life in his hands as a work of art (…) his excellent paradoxes on politics and nations, on richness and work have become outdated, while his witty sentences about life and art sparkle with more light every day. A lot has been written about Wilde, either malicious or positive. (…)
The three main characters are merely three Wilde’s faces: a lord who wittily despises everything, a painter who desperately loves everything beautiful and a youth who plunges into pleasure looking for answers to the secret of life. In the fireworks of sharp sentences that mock everything, there is a beauty of words, which is only rarely found in literature. What we read there intoxicates the soul and makes the book seem to possess the power its title character believes into. Wilde simply astonishes with his vast knowledge of beautiful things. It is all scattered throughout the novel, sometimes recklessly, but with endless abundance. This is surely the most brilliant novel about decadent English aristocracy, more accurate than French novel The Red Lily by Anatole France. And when Wilde as an ironic psychologist and an impetuous moralist shall be long forgotten, only then Wilde’s glory as an aesthete will become strong. Because, as an aesthete, he represents one of the most exquisite minds who dedicated themselves to writing. Although he approached art only from its hedonistic side, since it probably is the only side to approach it, he wrapped it into mysterious greatness that ever since the ancient Greeks to this day nobody could accomplish. Therefore, the novel will be a special experience for everybody. Because, when you read it and forget all the characters and events in it, some sort of restlessness will remain in your soul for a long time owing to mysterious beauty of the novel, the sort that only the works dating from Greek and Renaissance times possessed, when they knew the truth, “Beauty is the only thing time cannot damage. Philosophies scatter like sand, religions succeed each other, but beauty is the delight of all times and belongs to eternity”. 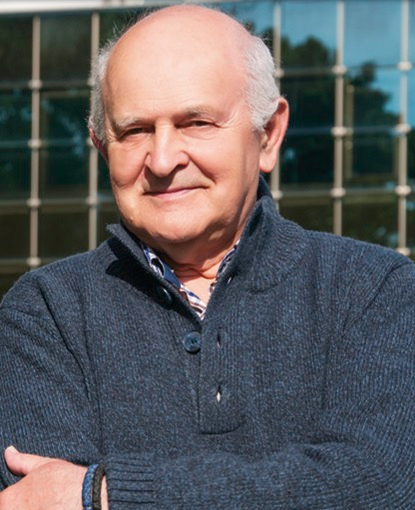 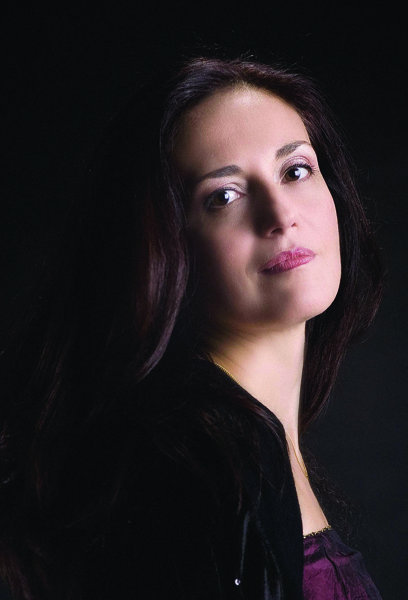 ALEKSANDRA PALADIN
Aleksandra Paladin, MA, Musicologist, editor-in-chief for classical music in the Radio Belgrade 1, author and host of the Susretanja Show. She is the founder and editor-in-chief of The Musica Classica, the first classical music magazine in Serbia, an artistic director of the Musica Classica Light Festival. Aleksandra worked as a screenwriter and host in numerous programmes of the Musical Programme of the Television Belgrade. She authored series of programmes Belgrade in Musical Events in the XX Century and Alphabet of Music, produced by the Educational and Scientific Programme of the Serbian Broadcasting Corporation. Aleksandra is engaged in researches regarding management in culture, application of music in media and Serbian history of music. She is involved in theoretical and practical side of therapeutic application of music in medicine. She presents her works from these areas of interest both in country and abroad. Aleksandra is involved in musical reviews. For almost a decade, she has been in charge of public relations of the Mokranjac Days Festival, and since 2014, of the Musical Programme of the Serbian Broadcasting Corporation (SBC). She worked as a promoter for numerous musical events; she wrote reviews for numerous music publications. She was a member of jury in musical competitions (Yugoslav Choir Festivities, Mokranjac Days, Golden Mermaid, Belgrade Children’s Spring, FEDEHO). She wrote textbooks for primary school and grammar school, brochure Susretanja – 30 Year Anniversary (SBC) and Following the Path of Music in Serbia – Festivals (Serbian Tourist Organisation), as well as the monograph Children’s Choir of SBC 1947–2012 – Challenge that Inspires (SBC). She wrote music for the film Mokranjac Forever (directed by M. Stamenković) and for staging of dramatisation of The Carnival of the Animals by C. Saint-Saens (AU Banjaluka). 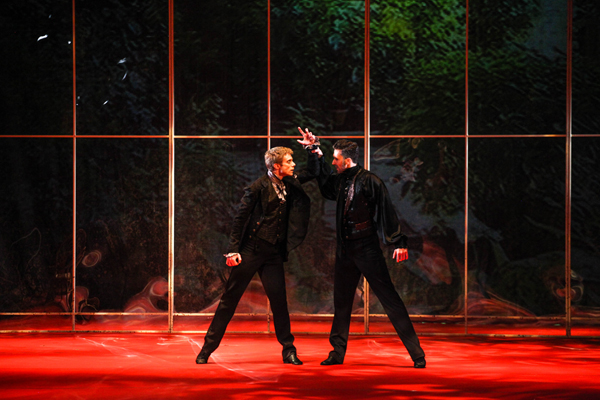 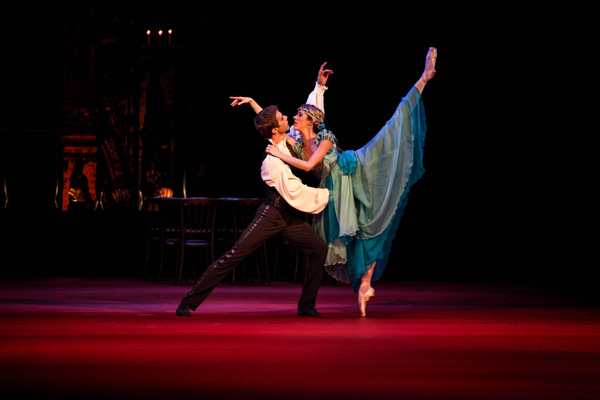 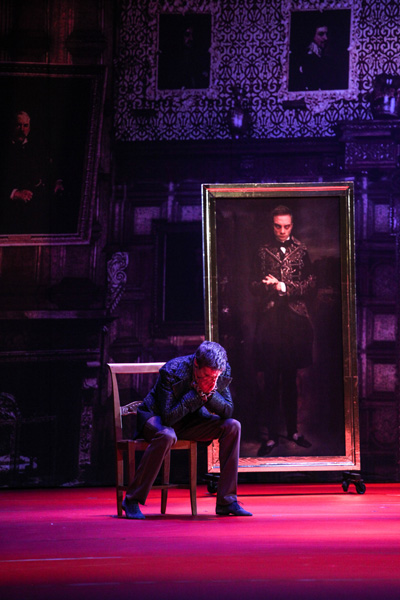 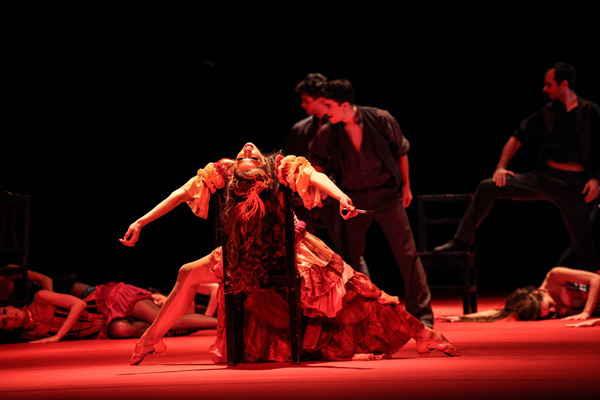 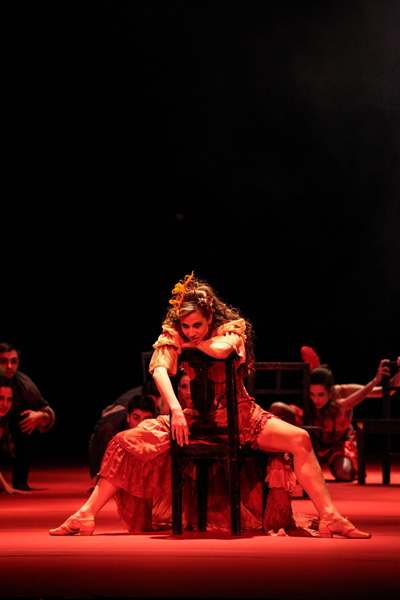 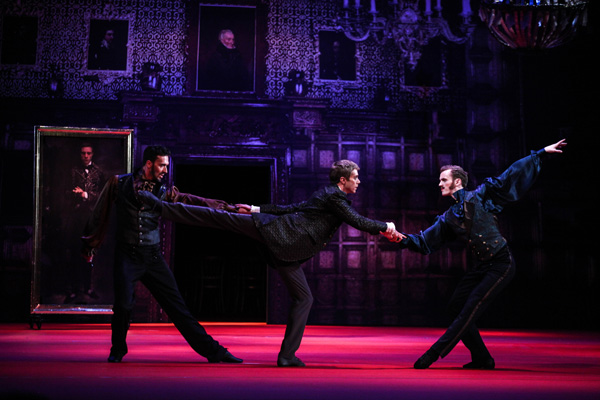 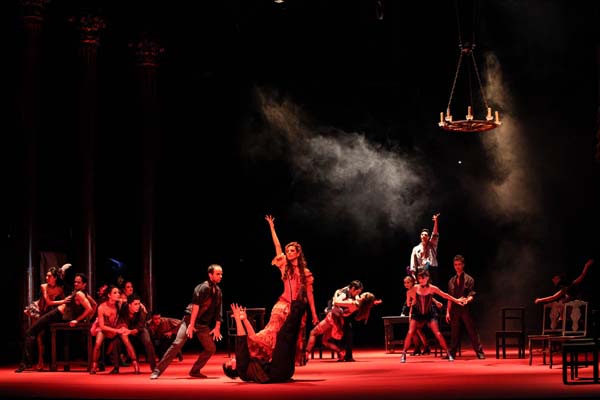 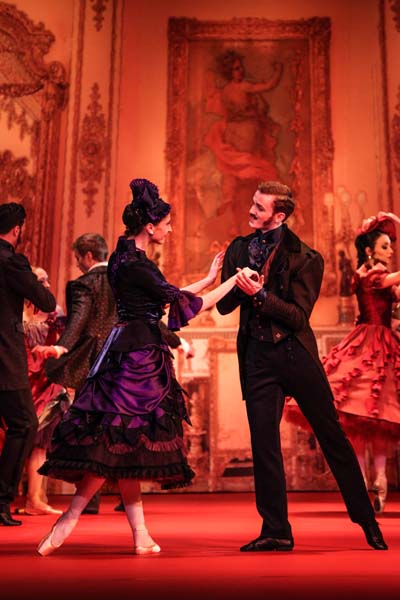 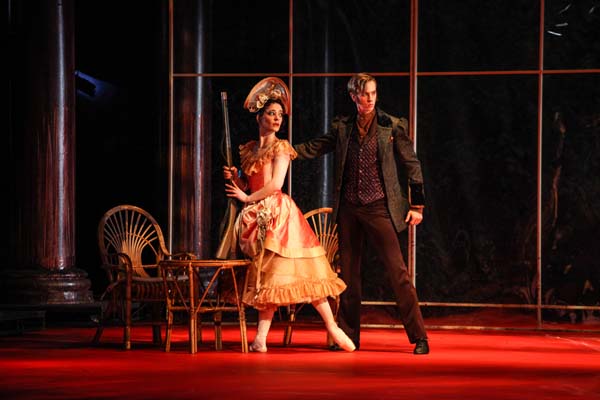 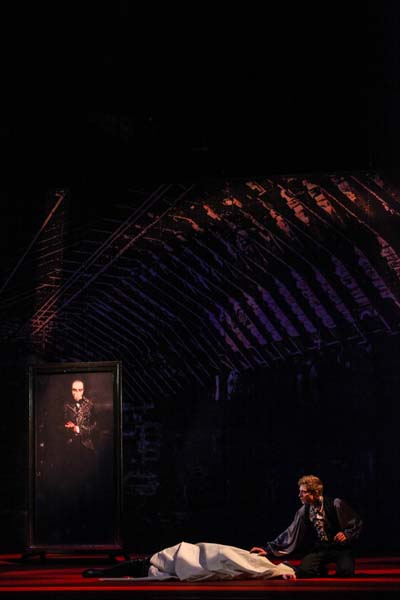 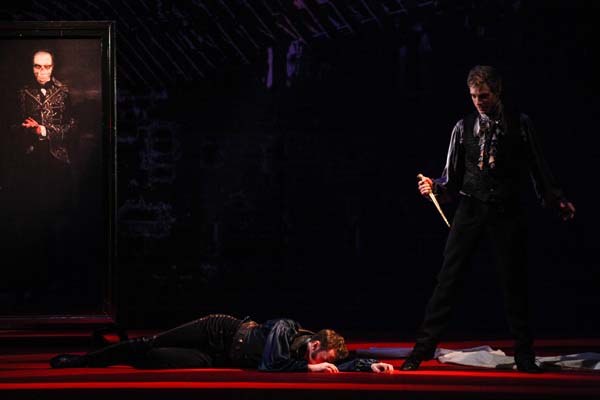 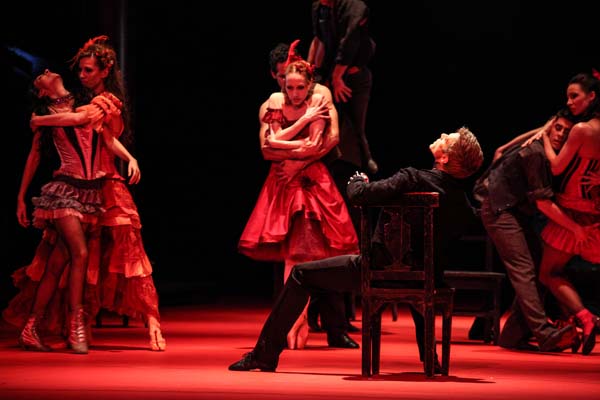