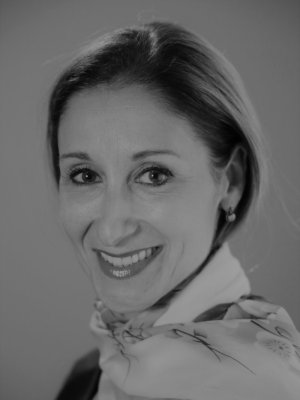 Principal ballet dancer. Born on November 12, 1973 in Belgrade. She graduated from "Lujo Davičo" Ballet High School in Belgrade in 1991. As a student, in the she played the main role in “La Bayadère”, a ballet staged at the National Theatre (Act II, Shadows). In 1991 she got an engagement at the Opera in Graz, Austria. Since 1993, she has been a member of the National Theatre Ballet in Belgrade. In 1998 she was given the status of the first ballet soloist, and in 1999 she was promoted to a principal ballet dancer.
In the National Theatre Ballet she performs as a soloist in the following ballets:
Swan Lake (A. Simon)
Giselle (L. Lavrovski)
Don Quixote (V. Logunov)
He interprets the lead roles in the plays:
Sleeping Beauty (V. Logunov)
Wife (L. Pilipenko)
Swan Lake (D. Parlić)
The Spirit of the Rose (M. Fokin)
Pictures (L. Pilipenko)
Dr. Jekyll and Mr. Hyde (V. Logunov)
Romeo and Juliet (D. Parlić)
Giselle (L. Lavrovski)
Who’s Singing over There (S. Zurovac)
Paquita / Francesca da Rimini (P. and Lj. Dobrijević)
Cage (L. Pilipenko)
Don Quixote (V. Vasiljev)
Triple Bill (Duo - Lj. Dobrijević)
Ohrid Legend (L. Pilipenko)

She participated in the prestigious "Stars of the 21st Century" Gala Festival at the Champs-Élysées in Paris in September 2009.