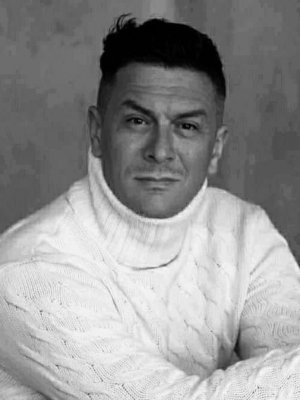 He was born on February 22, 1977 in Gornji Milanovac, where he finished high school. He graduated from the Faculty of Dramatic Arts in Belgrade in 2003 in the class of Professor Predrag Bajčetić.

He is married to Jelena with whom he has three sons.

He has been a permanent member of the National Theatre Drama since 2001.

SIGNIFICANT PLAYS IN WHICH HE ACTED:
"The Great Drama"
"The Hypochondriac"
"The Development Path of Bora Šnajder"
"The Comedians"
"Romeo and Juliet"
"The Rabbit Embankment"
"Brawling in Chioggia"
"The Upstart"
"A Performance of Hamlet in the Village of Mrduša Donja"
"A Good Man"

HE APPEARED IN TV SHOWS: (selection)
“My Father’s Killers"
“Bitter Fruits”
“Her Mother’s Sin”
“They Fiddle While the Village's Burning”
“Mixed Marriage”
“Theatre at Home”
“Penalty Area”
“Class of 2002”
“In the Footsteps of Karađorđe”
“The Kingdom of Serbia”
“The Sixth Sense”
"Conspiracy"
"Truths and Lies"
"Suspicious Persons"
"I defended Young Bosnia"
"Ravna Gora Mountain"
"Folk"
"Our Little Clinic"

FILMS: (selection)
“A Little Night Music”
“Small World”
“Breathe Deeply”
“Nephews”
“Revolt”
“The Mask”
“Wait for Me and I Certainly Won’t Come”
"Manus x Machina x Moralia"
"Despite the Falling Snow"
"The Operative"
"For King and Homeland"
"I defended Young Bosnia"
"For King and Country"

AWARDS:
• Public Commendation for Work Achievement of Special and Exceptional Importance for Successful Performance of the National Theatre in Belgrade for the season 2011/2012 (ensemble of the play “The (Women’s) Orchestra”
Simultaneously with his acting career, he is also pursuing his music career. So far, he has released five singles with pop music. 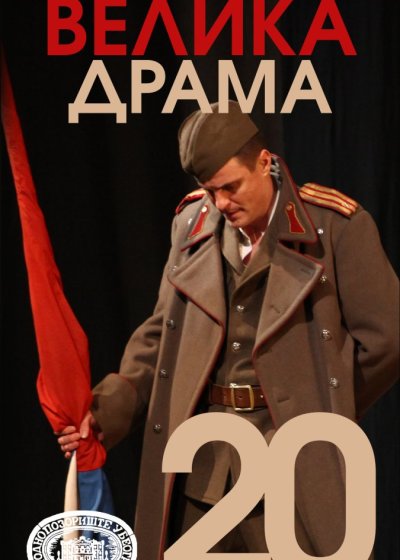 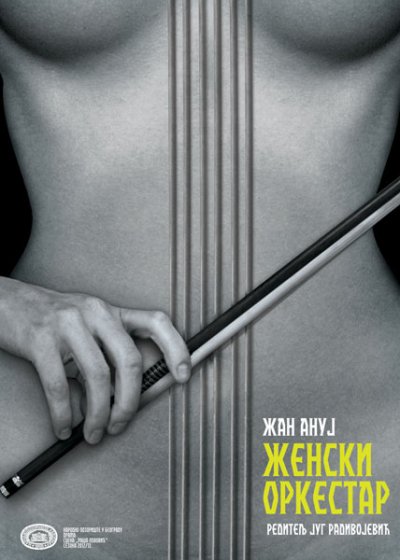 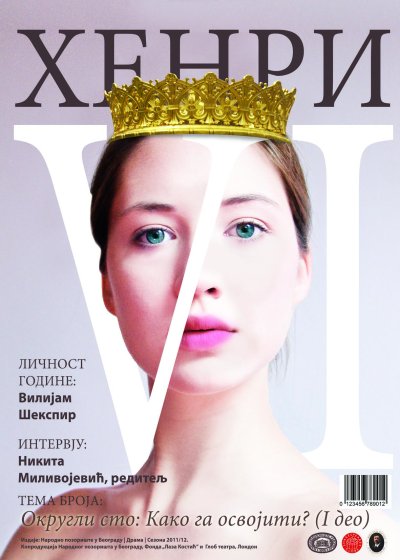 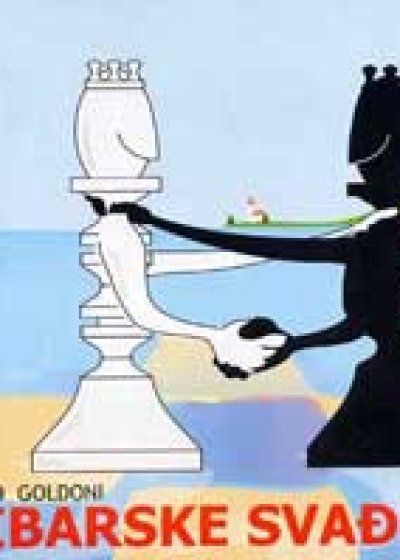 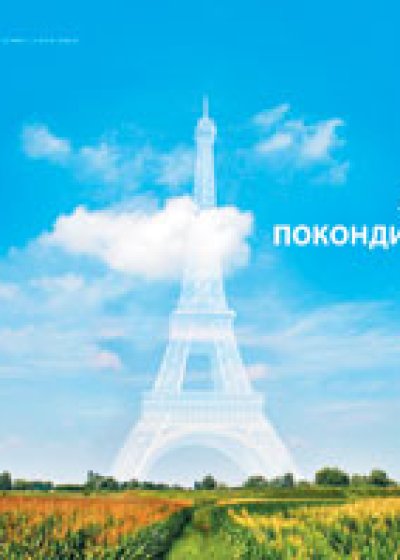 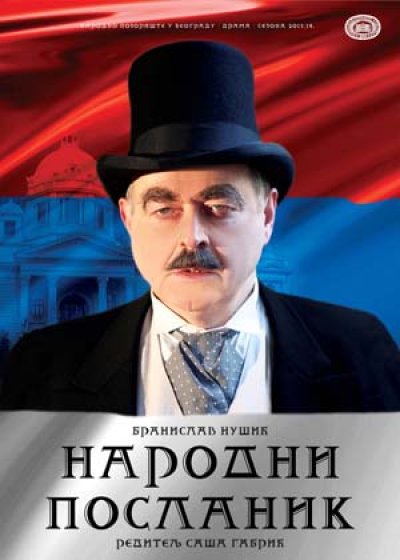 A MEMBER OF THE PARLIAMENT 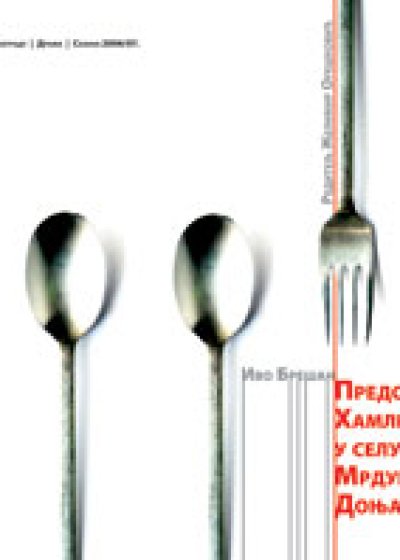 THE PLAY OF HAMLET IN THE VILLAGE OF MRDUŠA DONJA 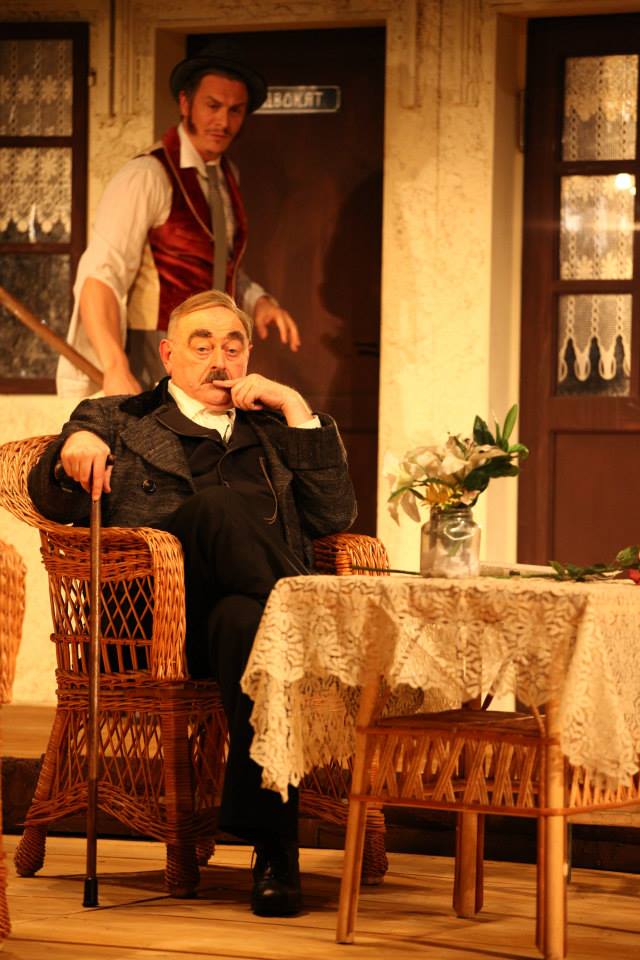 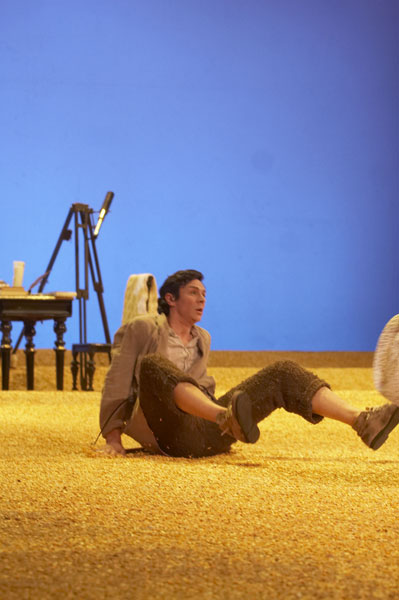 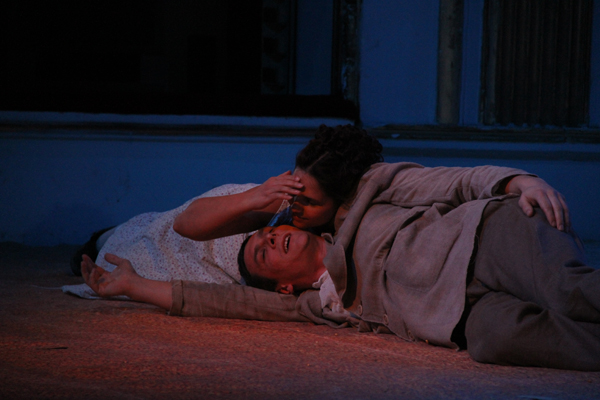 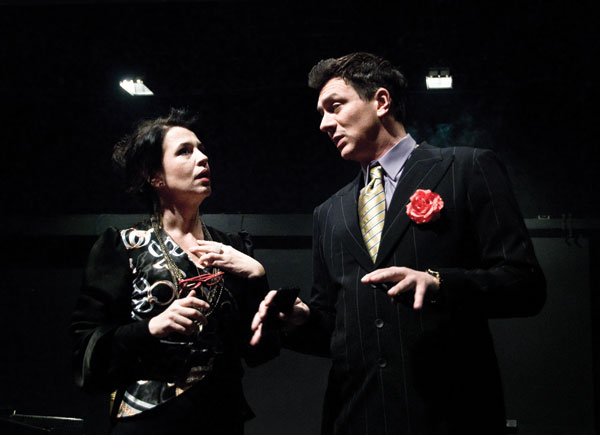 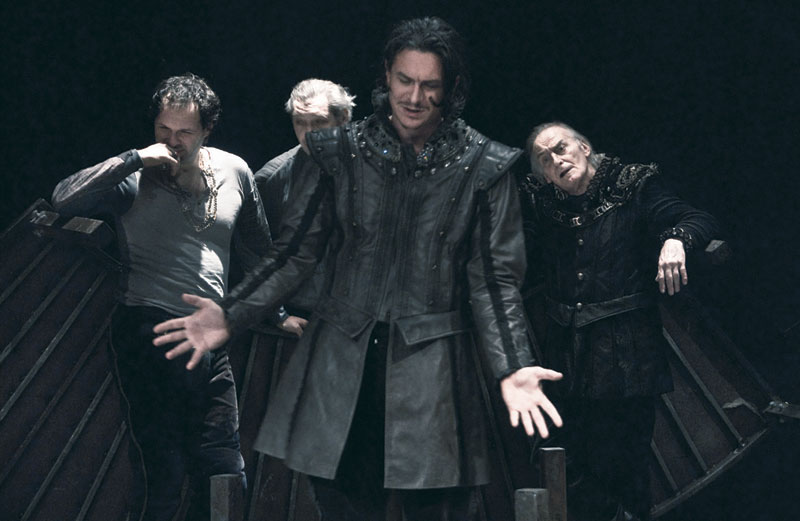 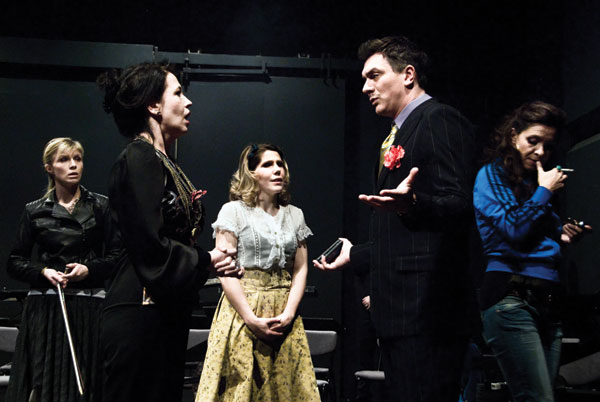