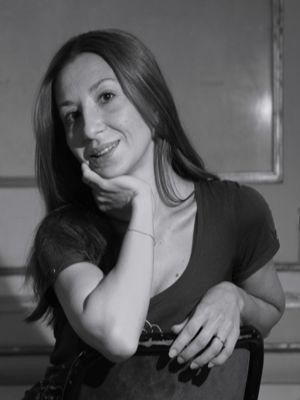 Her earliest memories are related to the Theater. Even as a 2 year old, she spent many sleepless hours playing with the stage scenography. Her father was a ballet star of ex-Yugoslavia, and her mother was a founder of the first Ballet school in Sarajevo. They’ve had a critical role in her professional development, as the greatest critiques of her work. As a 16 year old, she got invited to participate at 6 week ballet seminar in Salt Lake City, Yuta, US, organized by the University of Yuta and Ballet West Company. She was offered a full scholarship for classical ballet at the University of Yuta, Ballet department, which she had to refuse due to unfortunate events in her home country.

In 2013 she graduated at the Faculty for Media and Communications Belgrade at Singidunum University Belgrade, with the topic “Progressive Artistic Practices that Preserve National Identity”.

Throughout her career, she was devoted to the education of young ballet dancers of the age of 3 to 18 . Since 2001 she has been teaching classical ballet in Ballet school Lujo Davičo in Belgrade. Since 2017, she is engaged as associate educator and choreographer at the private ballet school “Ballet Center Ana Pflug” for children of recreational and professional level. She is one of the founders of the “Manifestation of Children Creativity” - educational and humanitarian event which was held in December 2016, on the anniversary of UNICEF. Furthermore, she is active in organization of the “International Children’s Festival of Dance”, where she held workshops and master classes.

She has performed as a special guest at a gala concert at the American promotion of the ballet company "Mannakin Theater and Dance" at the "Legion of Honor", building of the Fine Arts Museums of San Francisco in August 2016.

At the end of the 2015/16 season in the National Theater, she ended her active career as a dancer, and continued to work with the ballet soloists as a ballet master of classical ballet in the plays "Don Quixote", "Bajadera," Swan Lake ", "Giselle”, “Sleeping Beauty, “The Nutcracker”.

Although she is recognized as a classical ballet dancer, her favorite roles are neoclassical role in “Dr. Jekyll and Mr. Hyde” and contemporary ballet role in “Who is singing over there”, which has been on the repertoire of the National theater in Belgrade for more than 15 years, with over 170 performances, both at home theater and around the world (Columbia, Italy, Canada, Egypt, Romania, Bosnia and Herzegovina, Macedonia, Montenegro...).

AWARDS:
1991 silver medal at the V Yugoslav ballet competition in Novi Sad in the younger age group.
Finalists of the international ballet competition in Moscow in 1993 and 1994, Varna
1995. Recognition  the National Theatre for the roles: Diamond Fary and Bluebird in "Sleeping Beauty" (V. Logunov)
2004 Award of Belgrade for MUSIC-theater production in 2004, the team of authors and the ballet ensemble of "Who is singing over there"
2005 Award "Dimitrije Parlić" for exceptional artistic and technical interpretation for her role in the ballet "Who is singing over there" (S. Zurovac) 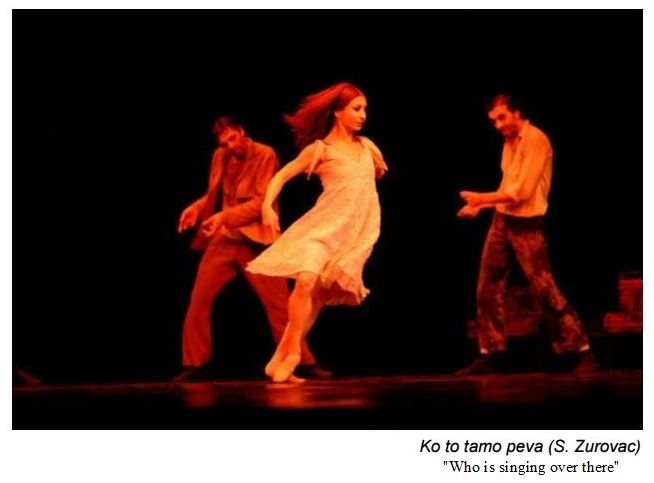 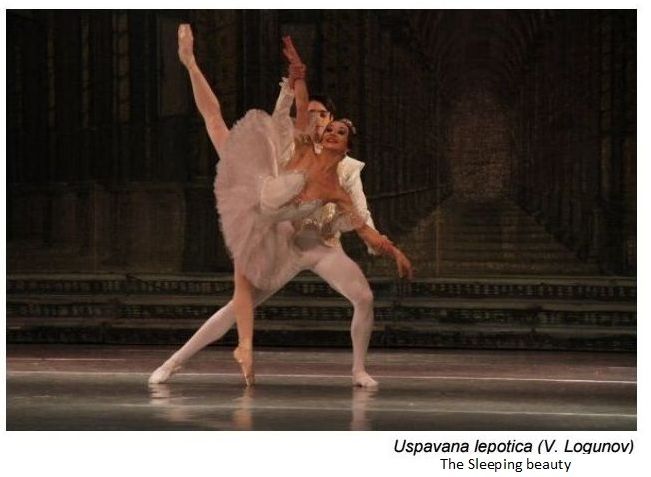 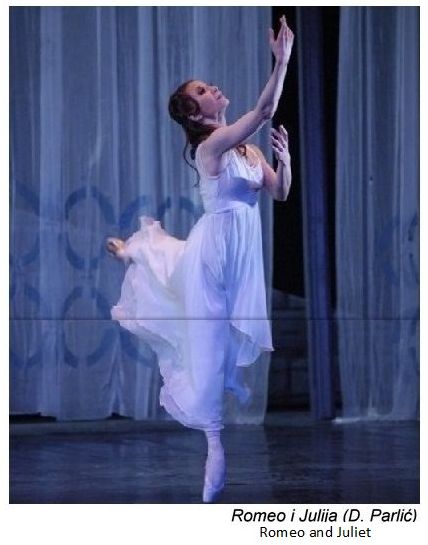 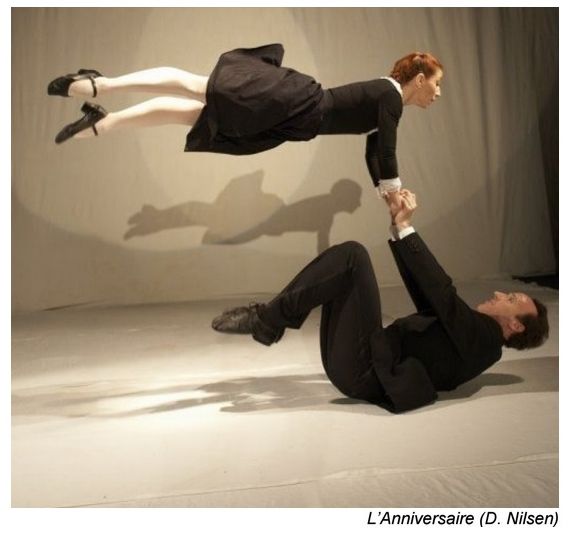 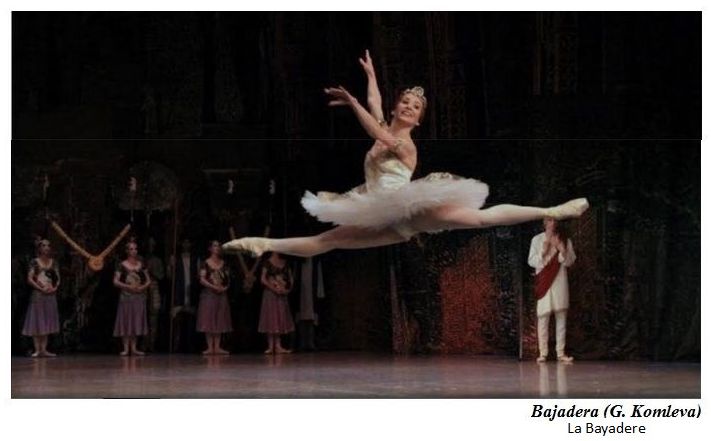