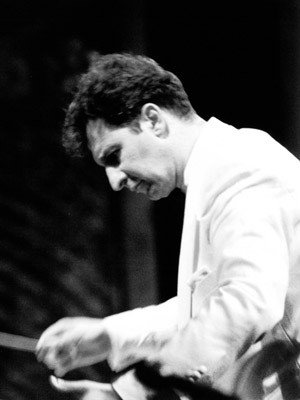 DEJAN SAVIC (1957), the outstanding Serbian conductor, is born in Belgrade in the family of musicians. He graduated conducting with distinction at the Academy of Music in Belgrade and received his Masters Degree at the Academy of Arts in Novi Sad. On a specialization cours, Mr Savic was working with Mo Berislav Klobucar.

In the period 1985.–2000. Mr Savic was appointed Artistic Director of the oldest Serbo Jewish Choral Society "The Baruh Brothers", founded in 1879. Since 1993.-95. he was a present Artistic director of the famous "Pro Musica" chamber ensemble, During the period 1989.-93. Mr Savic was the Artistic Director and Chief Conductor of the Nis Symphony Orchestra and since 1993 he is the Principal Conductor of the Belgrade Opera and Ballet Company.
From 2001.–2004. Mr Savic is appearing as the General Manager of the Beograd Opera and Ballet Company. In 2005. he has been appointed the Superintendant of the National Theater Beograd, being the first musician on the head of this prestigious national institute of culture in its 140 years long history, then in 2007. he took the position of the Opera General Manager.

Mr Savic made recordings for Radio and TV in many countries as well as several CD’s for the PGP production of RTV Belgrade, Romanian National Radiodifusion, Bulgarian National RTV, Greek National RTV a.o. For his artistic achievments he has received a number of recognitions and awards.
Mr Savic is fluently speaking english, french, italian, german and russian language.
Web site: http://www.dejansavic.com
Contact: dejan.savic@sbb.rs 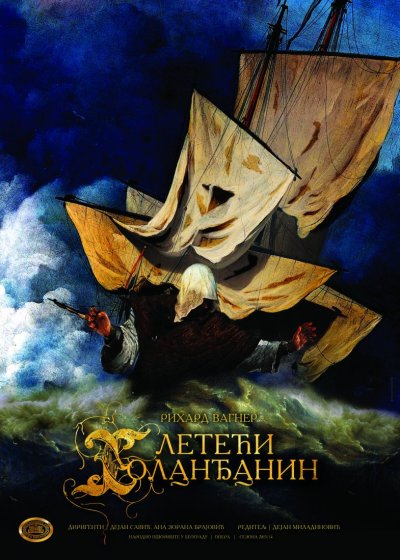 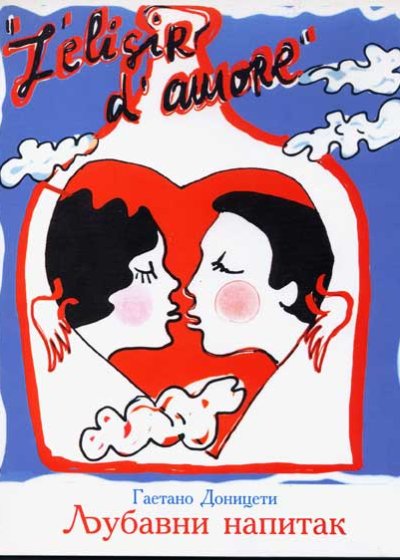 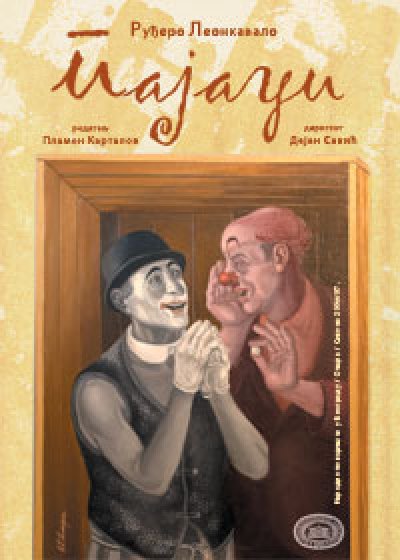 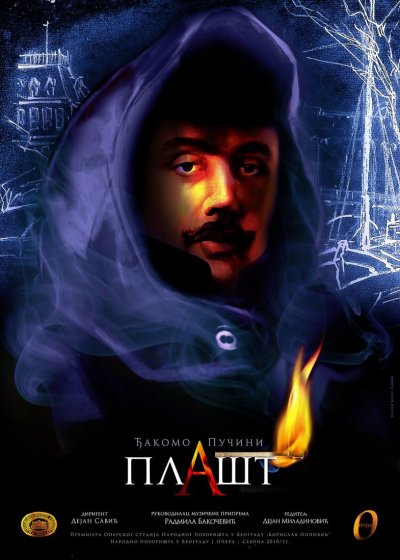 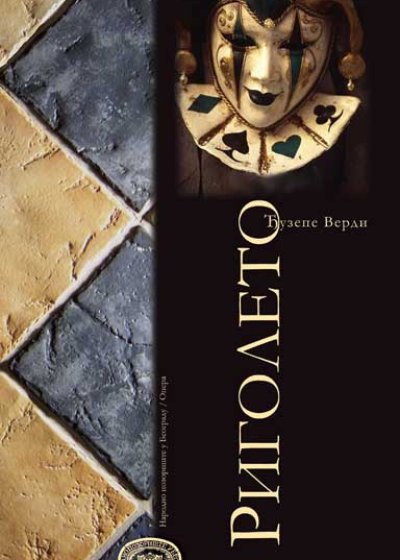 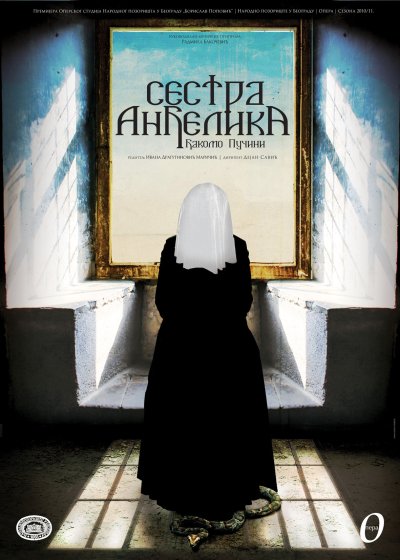 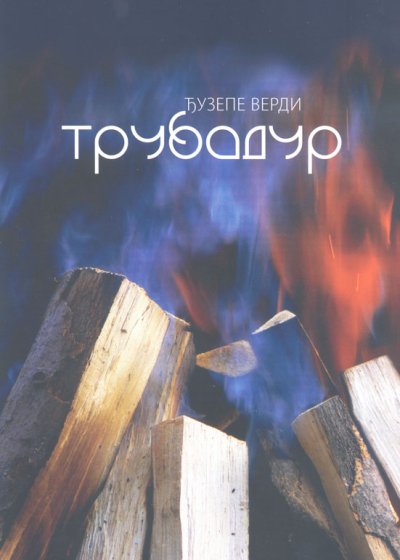 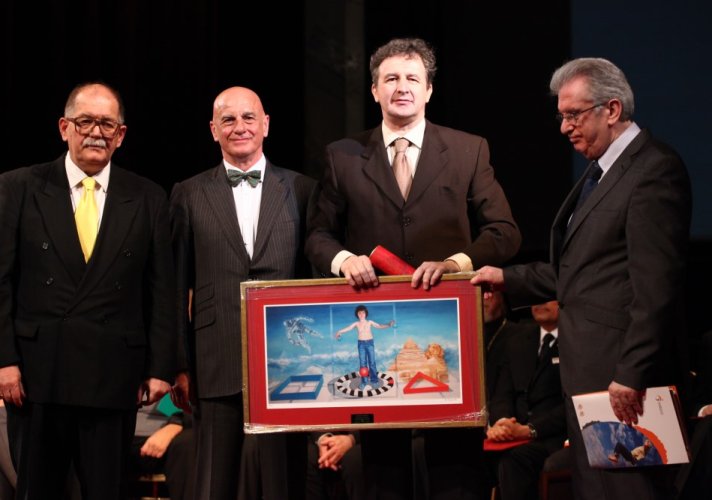 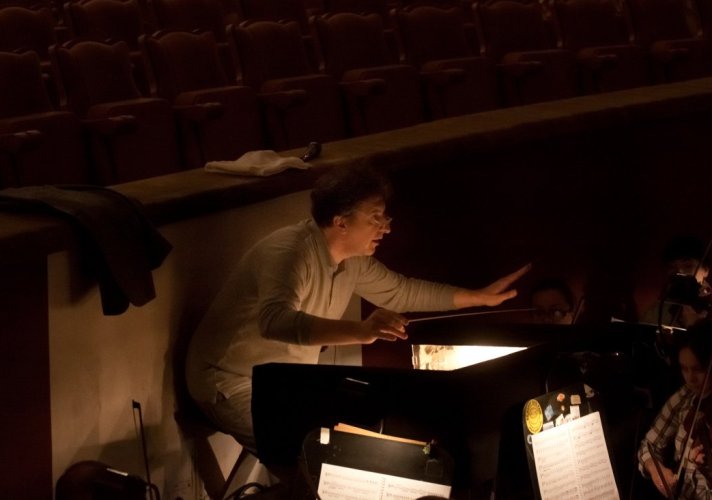 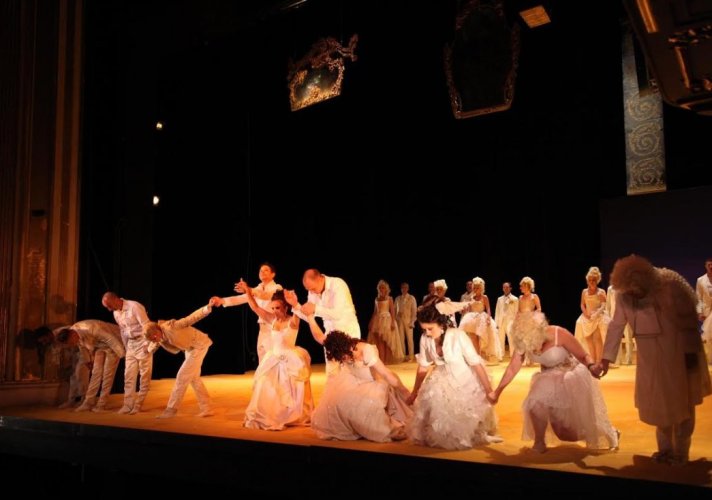 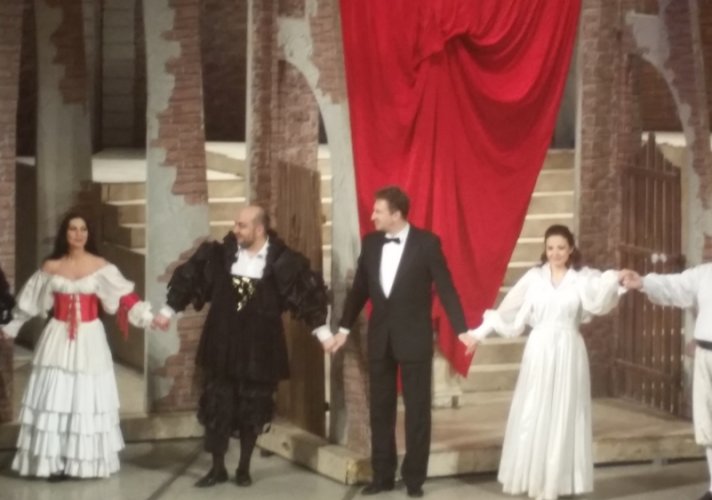 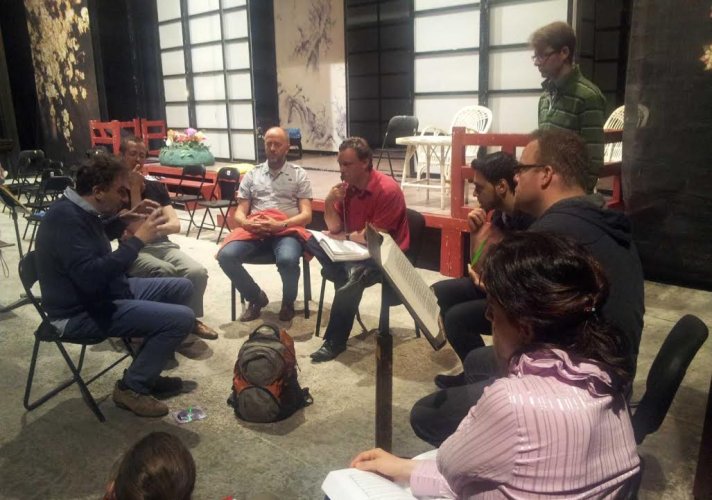 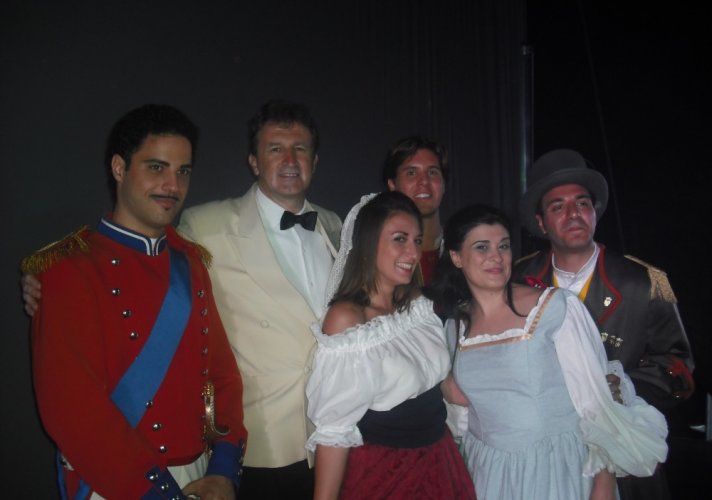 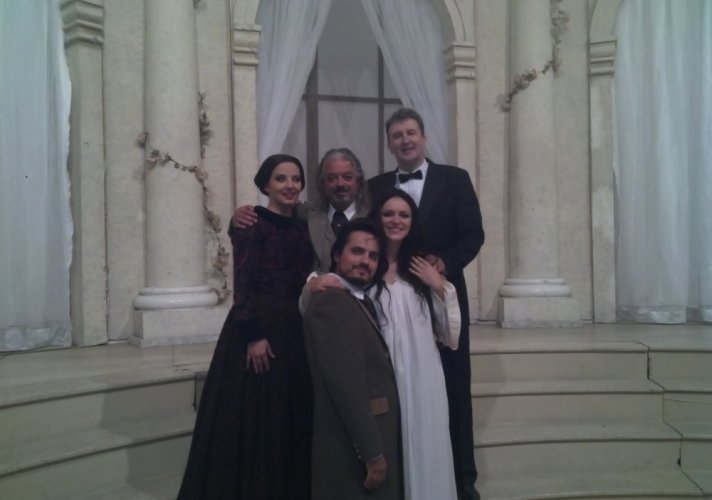 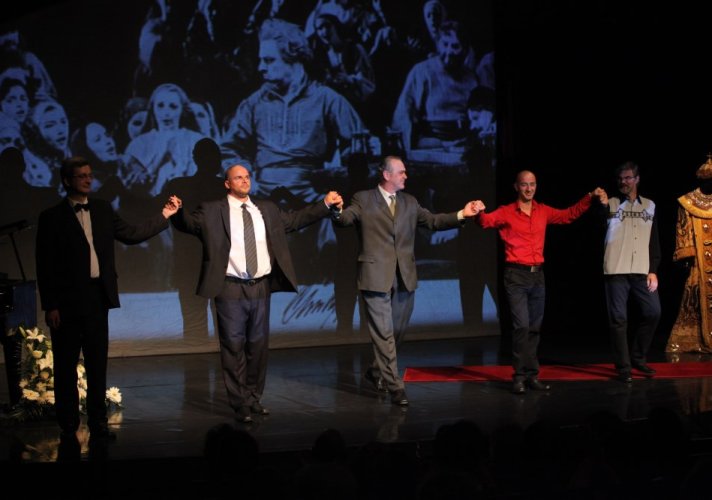 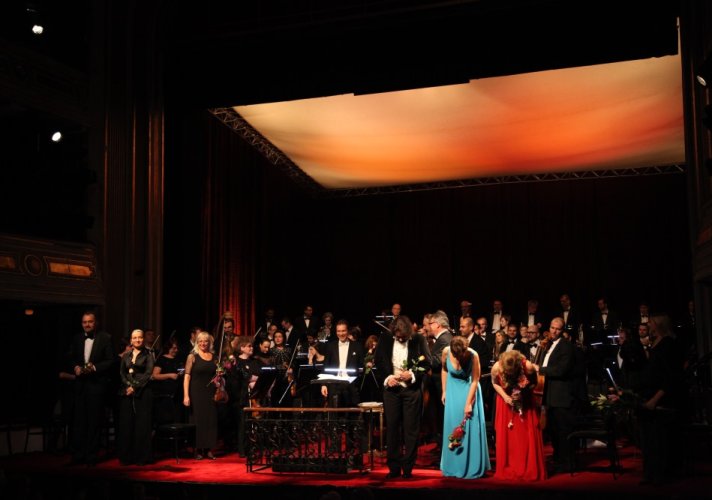 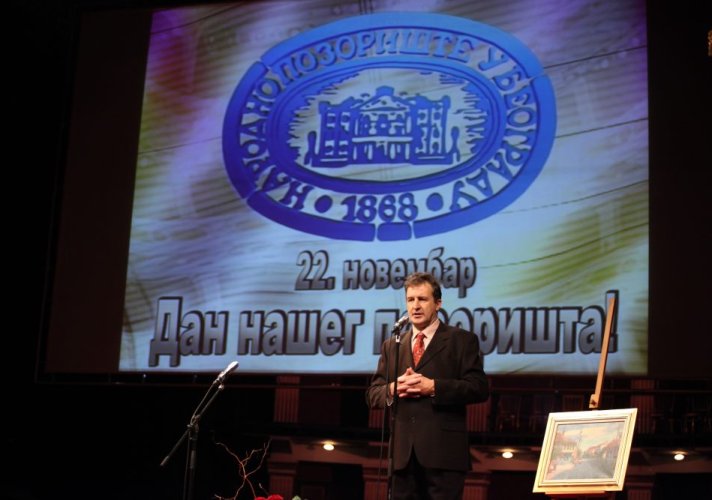