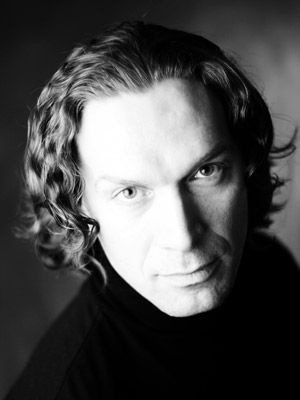 In 1987 – becomes a principal dancer in the Ballet of the Shevchenko Theatre in Kiev, Ukraine

Kostjukov was an assistant choreographer in ballet productions Wolves by Dietmar Seyffert and Romeo and Juliet by Anatoly Sekera. In 2017, he worked as a consultant during filming of The White Raven, directed by Ralph Fiennes.

Kostjukov choreographed ballet in the opera production of Aida for the Timisoara Theatre in 2003 and for the National Theatre in Belgrade in 2013.

Kostjukov choreographed and directed the ballet production of The Nutcracker in the National Theatre in Belgrade in 2014 and in Sarajevo in 2017.

He staged ballet production of Romeo and Juliet in the Serbian National Theatre in Novi Sad in 2014.

PARTICIPATION IN FESTIVALS:
Sverdlovsk – Russia in 1988
Nizhny Novgorod in 1992, within the Universal Exposition Expo ’92 in Seville
Beiteddine Festival – Beirut in 1993
Tashkent – Uzbekistan in 1996
Festival Alicia Alonso – Cuba in 1997
Budva – Theatre City Festival in 1997
Music Festival Varna Summer in 2002
Festival on occasion of 300th Anniversary of St. Petersburg in 2003
Budapest Spring Festival in 2004

AWARDS:
Second Place in II Ballet Competition in Ukraine in 1987 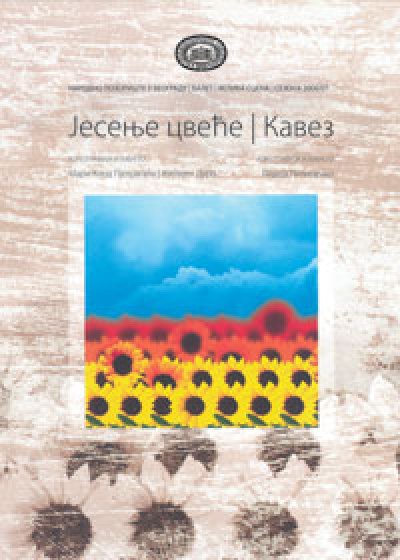 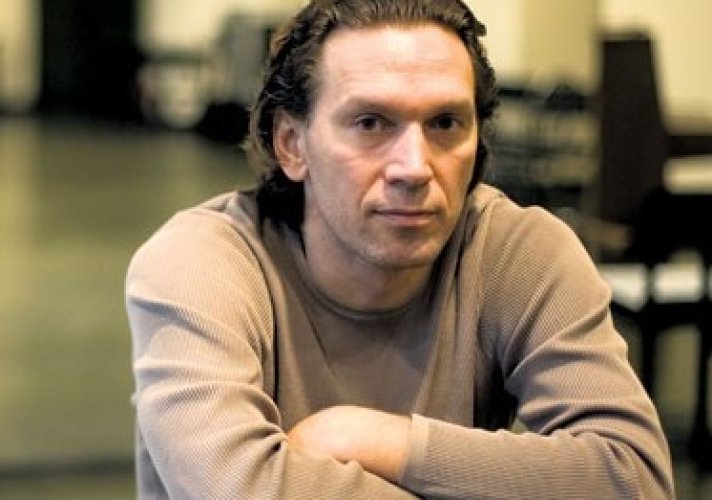 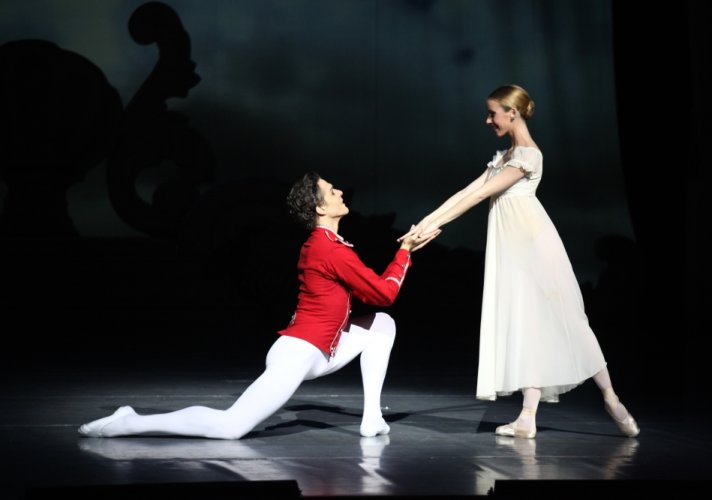 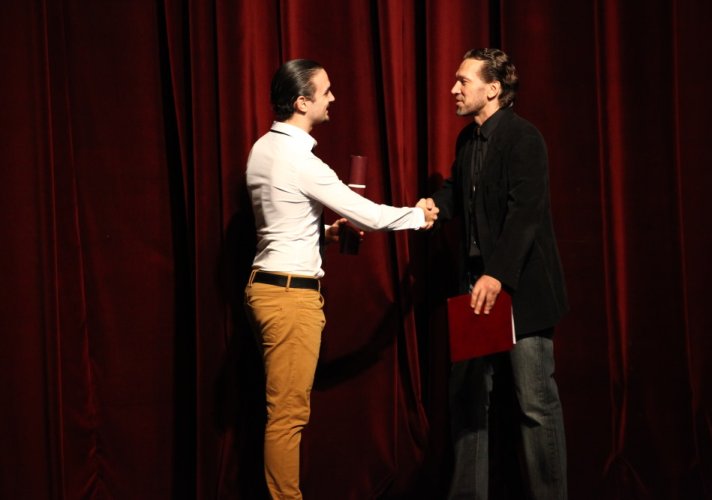