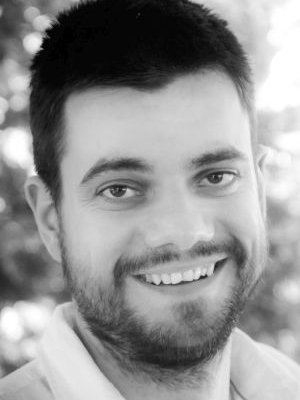 Born in 1983. in Belgrade. Graduated from the Faculty of  Music – University of Arts in Belgrade in two departments: in the department for conducting and department for solo singing. Additional education includes training and workshops with the most prominent European conductors, such as Uros Lajovic (AU), Michael Sheck (BE), Andrew Parrott (UK), and Max Frey (GE), Riccardo Muti (Ita). Currently, he's pursuing a Ph.D. at the University of Arts in Belgrade in the field of opera conducting.

He began conducting at the age of 17 and in 2006 and he is the chief conductor of the Baruch Brothers Choir, the oldest Jewish choir in the world, established in 1879.

Stefan Zekic won numerous national and international rewards at the prestige festivals and competitions (Italy, Hungary, Germany, Poland, Spain, Bulgaria, Macedonia, Switzerland, Israel...). He started his engagement as an Opera conductor at the National Theatre of Belgrade in 2009. His first performance - Le nozze di Figaro (W. A. Mozart) was withal the best performance for the season 2009/10.  In 2014. he became a conductor of the Opera studio of the National Theatre and successfully performed two premieres - Die Zauberflote and Bastien und Bastienne.

He's the founder and artistic manager of the ensemble  for early music Canticum novum, conductor of the Jewish Chamber Orchestra since its founding and director of the international Rosi fest.