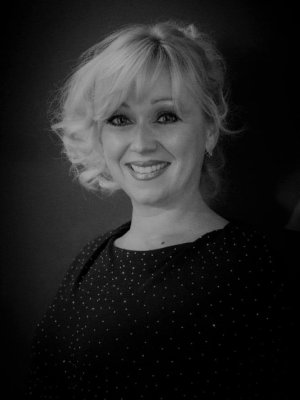 After graduating from the primary and lower school of music in Požarevac, the accordion and piano department, as the recipient of the city, municipal and national awards, she enrolled at the same time in a grammar school and “Stevan St. Mokranjac” Secondary School of Music, accordion and music theory department, and piano as a part-time student.

In 1990, she enrolled at the Faculty of Music in Belgrade at the Department of General Music Pedagogy. At the same time, she became a member of the Collegium Musicum Academic Choir, under the baton of Professor Darinka Matić Marović, then joined “Branko Krsmanović” Choir, and the Church of St. Anthony choir, led by organ professor Galun.

Then followed a series of concerts, guest performances, festivals, competitions in the former republics of the Federal Republic of Yugoslavia, Austria, Belgium, Greece, Hungary, Corfu, Italy, and Bulgaria ...

During her studies, in addition to improving her vocal technique, piano and conducting skills, she also recorded educational shows for Studio B TV channel. This was followed by the collaboration on the recording of the album of the singer-songwriter Đorđe Balašević.

After graduating in 1994, she auditioned and joined the choir of the National Theatre Opera in Belgrade, of which she became a permanent member the following year, when she graduated from the Faculty of Music, with an average grade of 9.27.

She worked on improving her solo singing with prima donna Višnja Pavlović Drakulić. She quickly started singing the complete repertoire, where she has been often engaged in smaller vocal and acting ensembles. She also became a part-time associate of the Serbian Broadcasting Corporation choir.

Her performance at the Crystal Hall of the Hyatt Hotel should be singled out, where she was hired for the Scottish Ball by the British Embassy, to perform parts of Mokranjac's liturgy.

In 2005, at the proposal of maestro Đorđe Pavlović, she was given a solo section in “Queen Margot” ballet, followed by a valuable collaboration with maestro Vesna Šouc.

With the Belgrade Opera choir, she was a guest in Cyprus (Cavalleria Rusticana and Pagliacci), Portugal (Don Giovanni), Hungary (Eugene Onegin), Italy (Eugene Onegin), Romania (The Marriage of Figaro, The Flying Dutchman) in collaboration with local and foreign conductors.

Her work with the English director John Ramster on “Lucia of Lammermoor” in 2010 should be also noted. The following year, she participated in “The Love for Three Oranges”, staged by an Oscar winner Jirí Menzel and conducted by David Porcelijn (Netherlands).
In 2014, at the Yugoslav Drama Theatre, at the invitation of her colleague Nataša Radovanović, she sang a solo in the play “Don Krsto”, directed by Vida Ognjenović.

In 2021, “Madama Butterfly” was performed at the Puccini Festival in Torre del Lago, in cooperation with the Italian Cultural Centre, where she had the opportunity to collaborate with director Mano Lalli and great conductor Fabrizio Ventura. 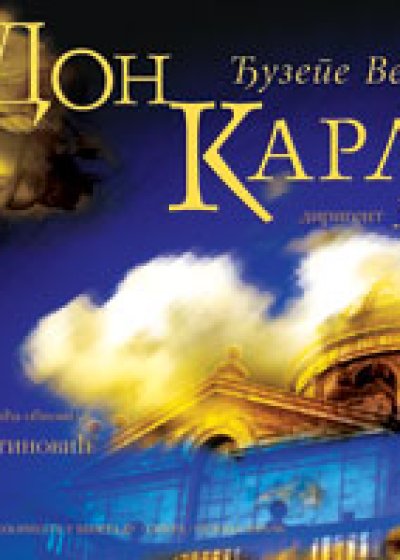