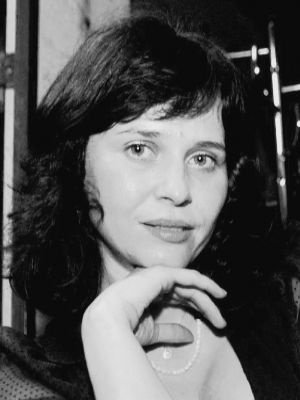 Tanja graduated in Theatre and Radio Directing at the Faculty of Dramatic Arts in Belgrade, from the class of Professor Dejan Mijač.

> She has also written, dramatized and directed a number of radio dramas.
> She is the author of two books of poetry Mystery of a Happy Contrabass and From the Lives of Birds.
> She was a selector of Sterijino Pozorje Festival for 2008.
> In period 1 December 2008 – 4 January 2010, she was a Director of the Drama Company in the National Theatre in Belgrade.
> From 2010, she has been a selector of the International Festival of Mediterranean Theatre “Purgatories” in Tivat.

Directresse
Ensemble: Drama
Status: resident
Productions in current Repertoire of the National Theatre:
• The Sexual Neuroses of Our Parents
• The Possessed
• Our Sons
• Ivanov
• Balkan Spy
• Nora - A Doll's House 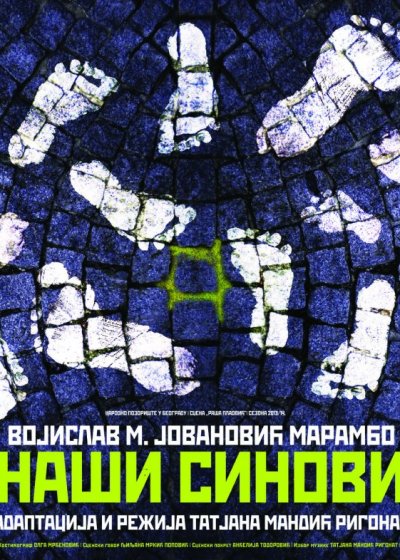 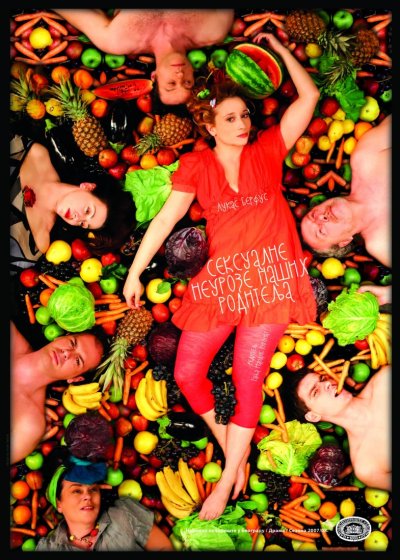 THE SEXUAL NEUROSES OF OUR PARENTS 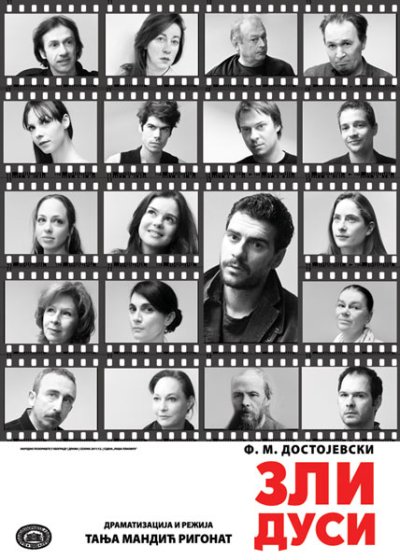 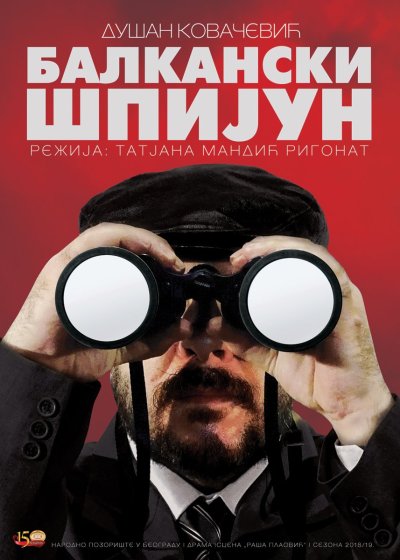 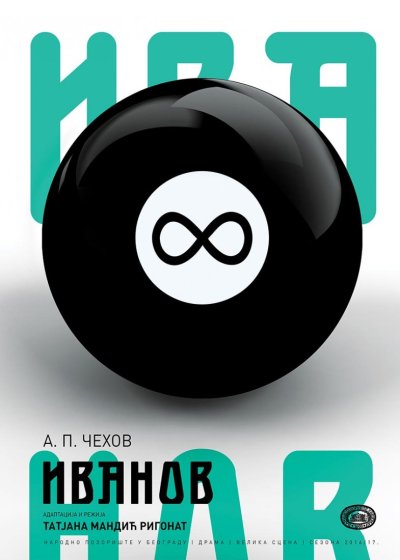 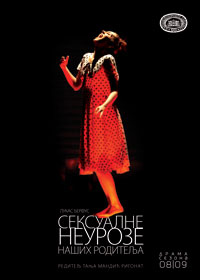 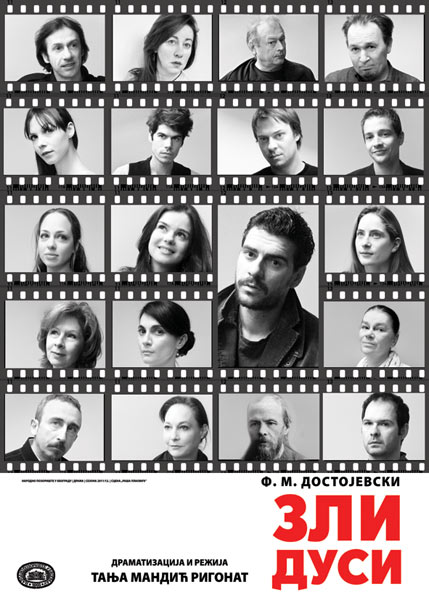