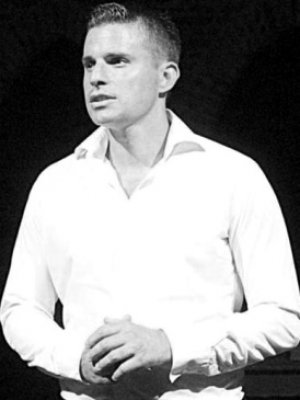 Vuk Miletić was born in Belgrade on November 20, 1979.
After graduating from the Fifth Belgrade Gymnasium, he enrolled at the Faculty of Dramatic Arts, Department of Theater and Radio Production, where he graduated in 2007.
After graduating from the faculty, he worked on numerous jobs in the field of culture, but also the economy, as well as the job of event manager in the marketing agency I team.
He has worked as an executive producer on several private theater productions.
He is the founder of the organization Cultural Element, which brings together young professionals in the field of culture and art (2011).
He worked as the PR manager of the Choreographic Miniature Festival.
He worked for several years in the organization of the Bitef Festival, and is currently the executive producer of two international festivals: the Monodrama and Pantomime Festival, which has been held in Belgrade for 45 years, and the New Fortress Theater, which is held at Villa Stanković in Čortanovci. Since 2013, he has been permanently employed at the National Theater in Belgrade as a producer in the production department - domestic and international cooperation.
He worked as an associate in Pozorišne novine, a periodical magazine published by the National Theater. He received his doctorate in 2020 at the Faculty of Dramatic Arts, majoring in Culture and Media Management.