opera by W. A. Mozart 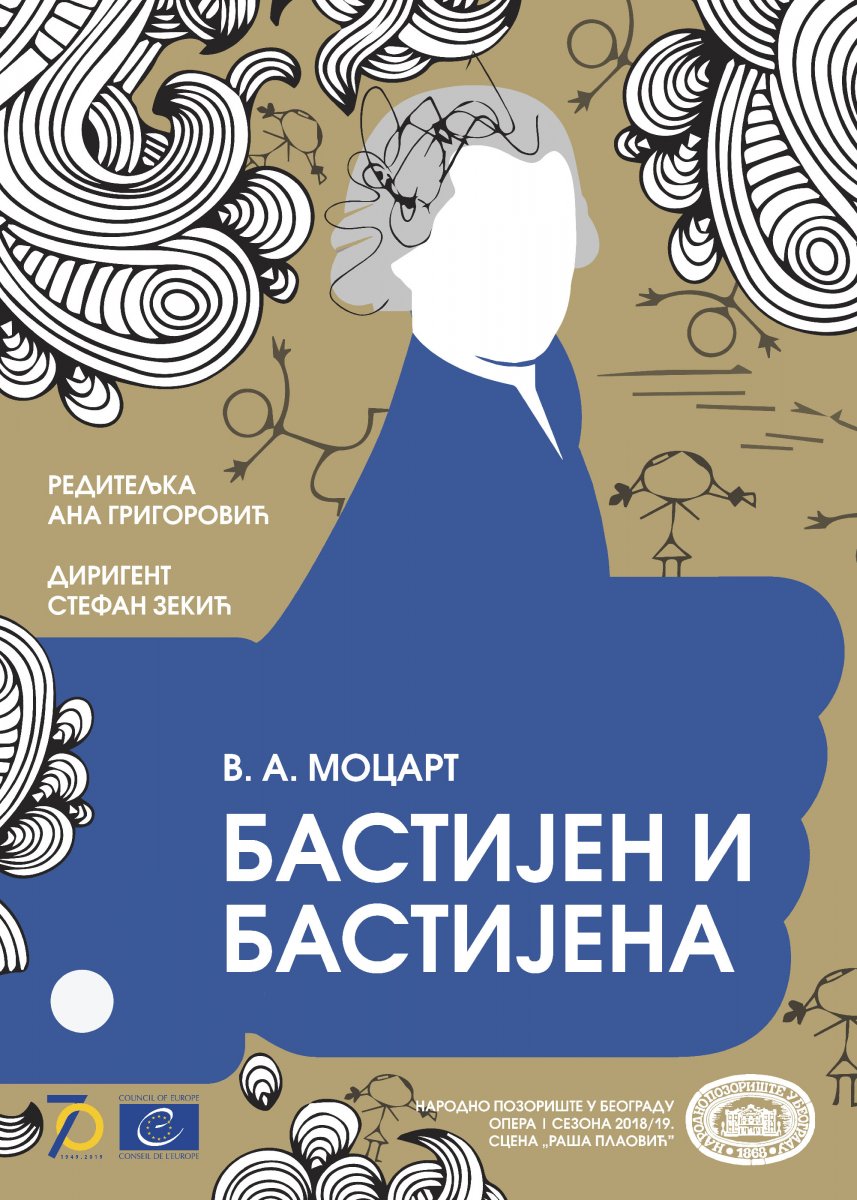 Synopsis
Place: A pastoral village
Time: Indeterminate
Bastienne, a shepherdess, fears that her "dearest friend", Bastien, has forsaken her for another pretty face, and decides to go into the pasture to be comforted by her flock of lambs. Before she can leave, however, she runs into Colas, the village soothsayer. Bastienne requests the help of his magical powers to help win back her Bastien. Colas (being a soothsayer) knows all about the problem, and comforts her with the knowledge that Bastien has not abandoned her, rather, he's merely been distracted lately by 'the lady of the manor'. His advice is to act coldly towards Bastien, which will make him come running back. Bastien is heard approaching, so Bastienne hides herself. Bastien swaggers in, proclaiming how much he loves Bastienne. Colas informs him that Bastienne has a new lover. Bastien is shocked and asks the magician for help. Colas opens his book of spells and recites a nonsense aria filled with random syllables and Latin quotations. Colas declares the spell a success and that Bastienne is in love with Bastien once more. Bastienne, however, decides to keep up the game a bit longer and spurns Bastien with great vehemence. Bastien threatens suicide, which Bastienne merely shrugs off. Finally, the two decide that they have gone far enough and agree to reconcile. Colas joins them as they all sing a final trio in praise of the magician.

Bastien und Bastienne (Bastien and Bastienne), K. 50 (revised in 1964 to K. 46b) is a one-act singspiel, a comic opera, by Wolfgang Amadeus Mozart. Bastien und Bastienne was one of Mozart's earliest operas, written in 1768 when he was only twelve years old. It was allegedly commissioned by Viennese physician and 'magnetist' Dr. Franz Mesmer (who himself would later be parodied in Così fan tutte) as a satire of the 'pastoral' genre then prevalent, and specifically as a parody of the opera Le devin du village by Jean-Jacques Rousseau. The German libretto is by Friedrich Wilhelm Weiskern, Johann Heinrich Friedrich Müller (de) and Johann Andreas Schachtner, based on Les Amours de Bastien et Bastienne by Justine Favart and Harny de Guerville (fr). After its supposed premiere in Mesmer's garden theater (that is only corroborated by an unverified account of Nissen), it was not revived again until 1890. It is not clear whether this piece was performed in Mozart's lifetime. The first known performance was on 2 October 1890 at Architektenhaus in Berlin. The opera is written in both French and German manners. Many of the melodies are French in manner, but Bastienne's first aria is true German lied. This melody is also used in Mozart's Trio in G for Piano, Violin and Violoncello, K. 564 (1788). Another purely German lied is Bastienne's aria "I feel certain of his heart". Mozart utilizes the orchestra sparingly, with the exception of the reconciliation scene. Mozart's overture uses the same opening theme as Beethoven's Symphony No. 3, the Eroica. It is doubtful that Beethoven was familiar with this then unpublished piece. A likely explanation is that both composers took the theme from another unknown source. Although he was very young, Mozart already had excellent vocal writing skills and a knack for parody and whimsy which would reach full flower in his later works. Bastien und Bastienne is possibly the easiest to perform of Mozart's juvenile works. 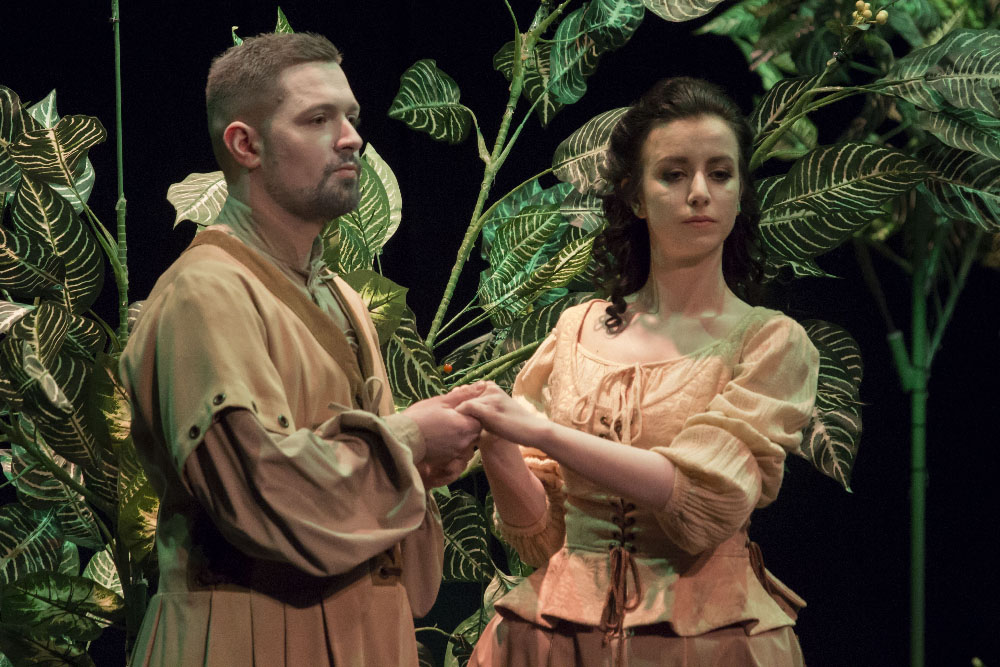 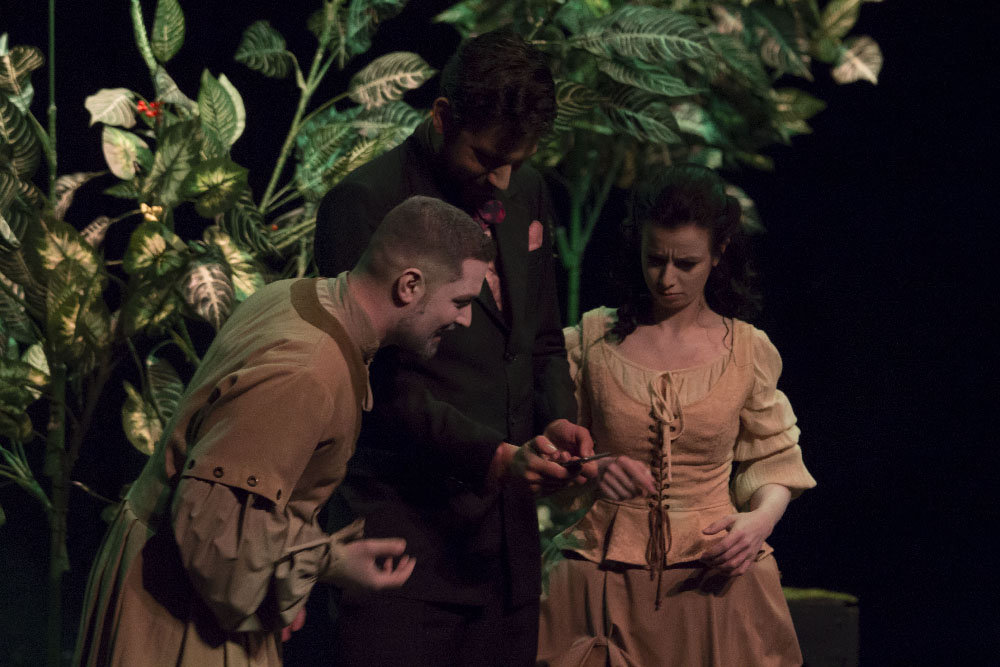 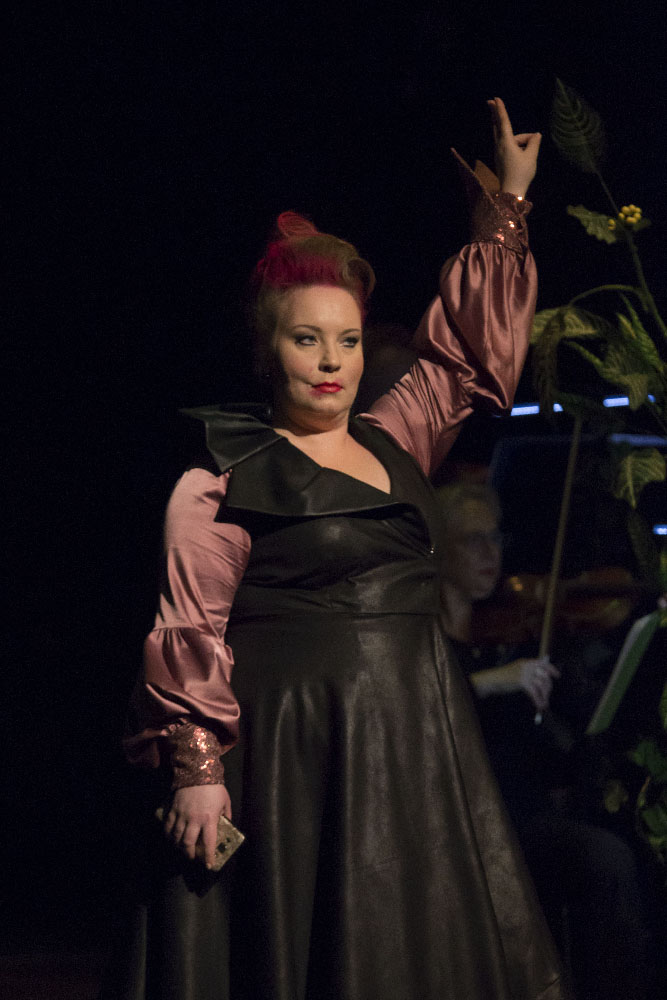 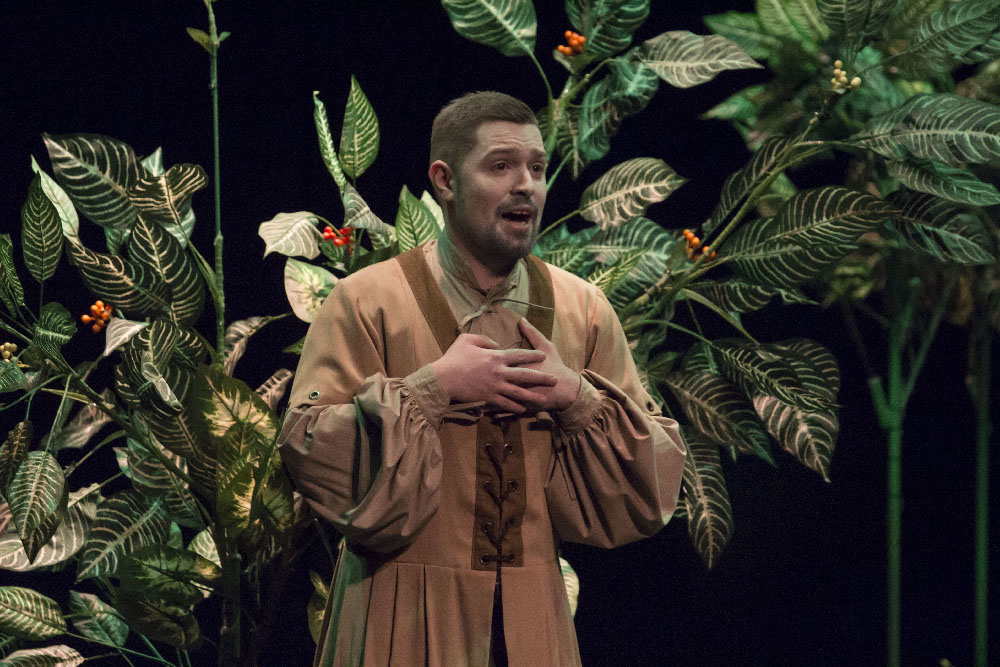 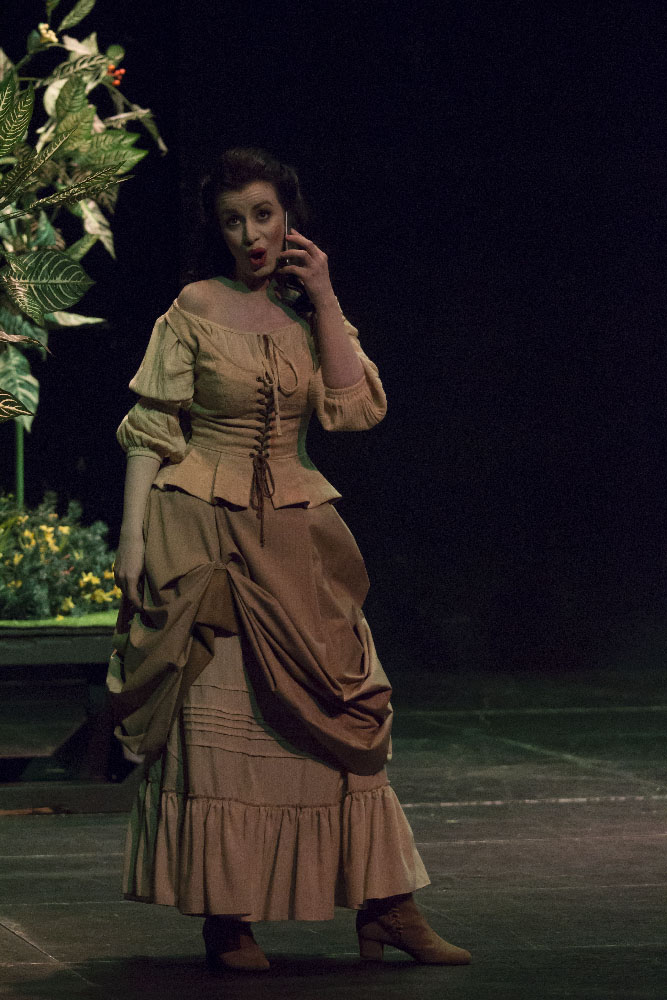 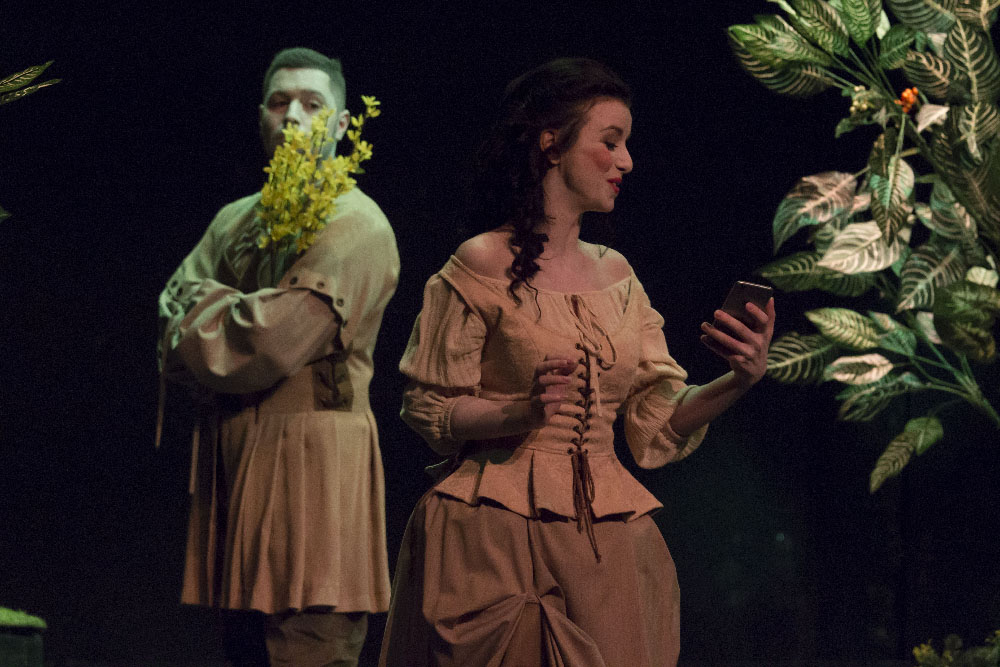 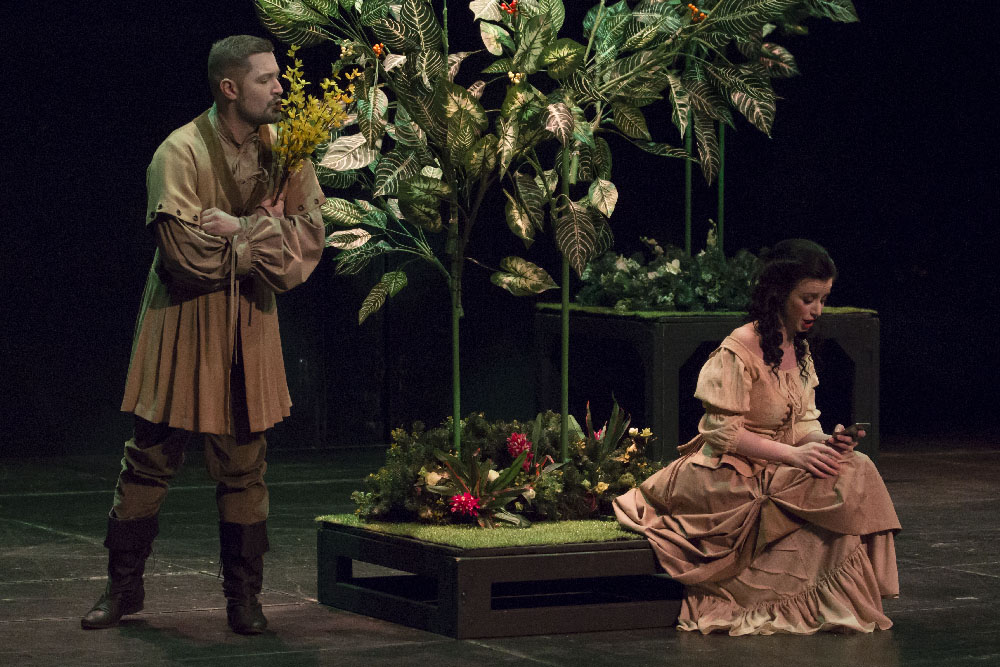 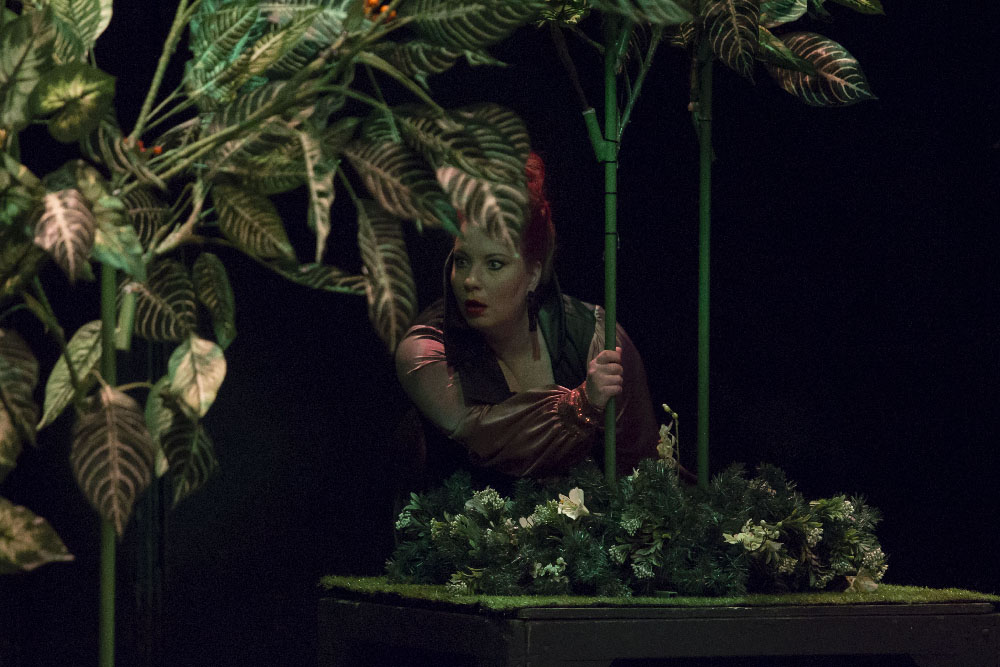 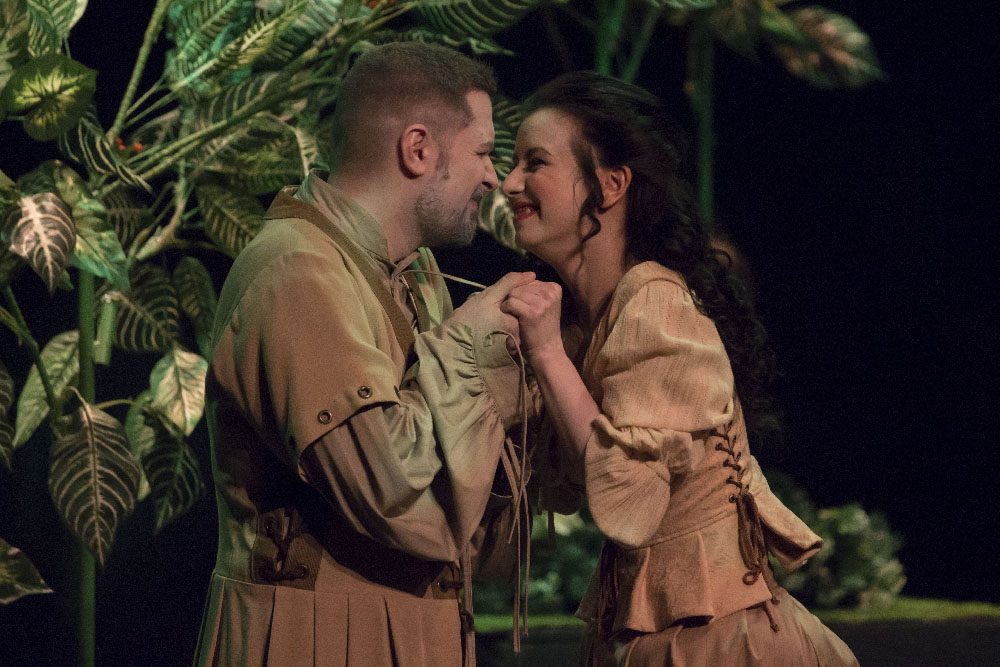 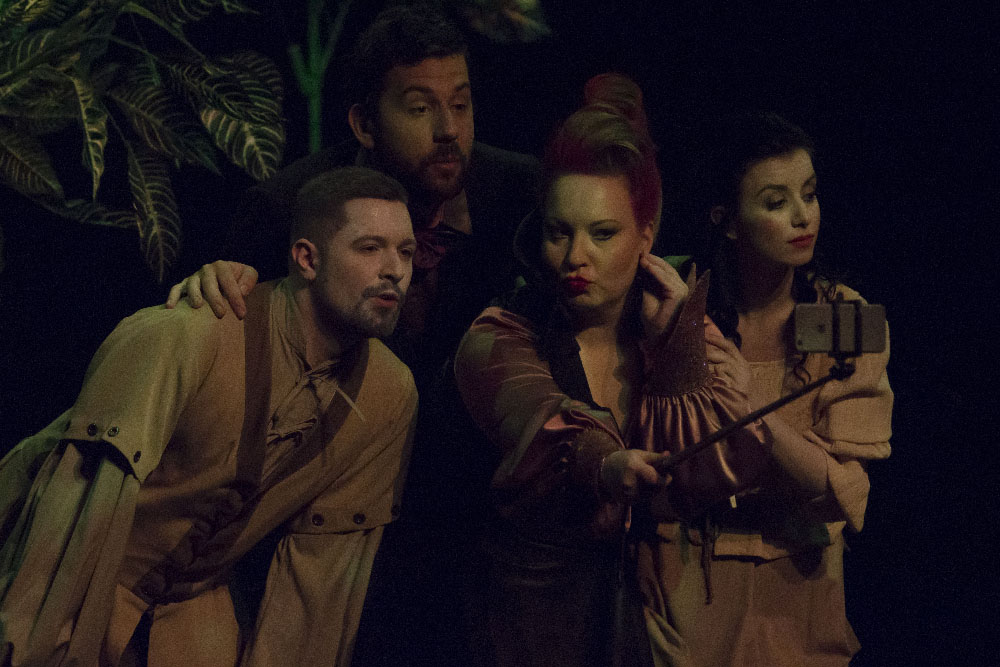 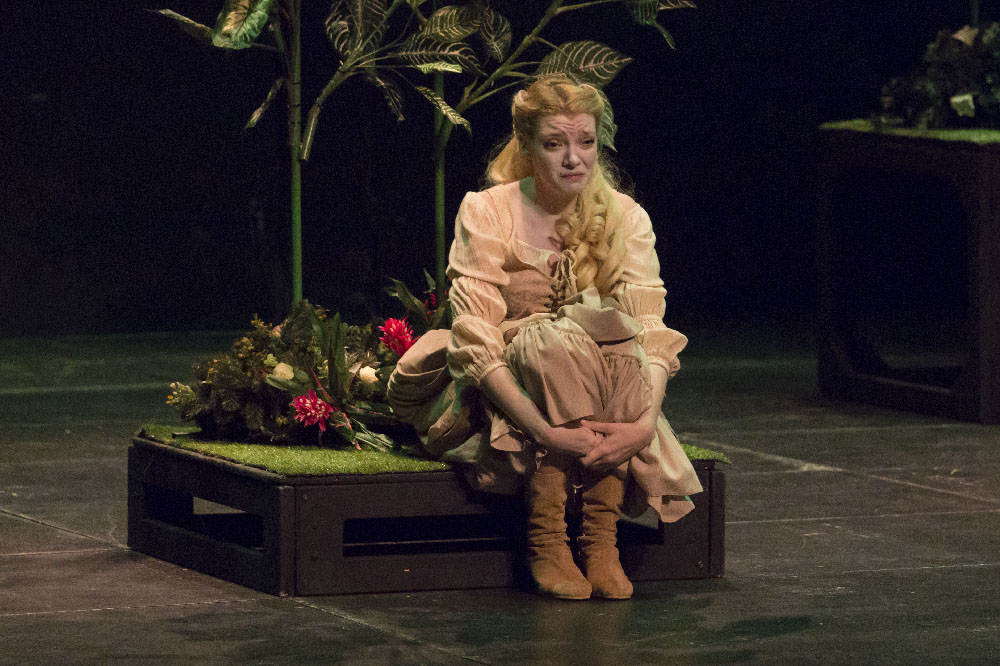 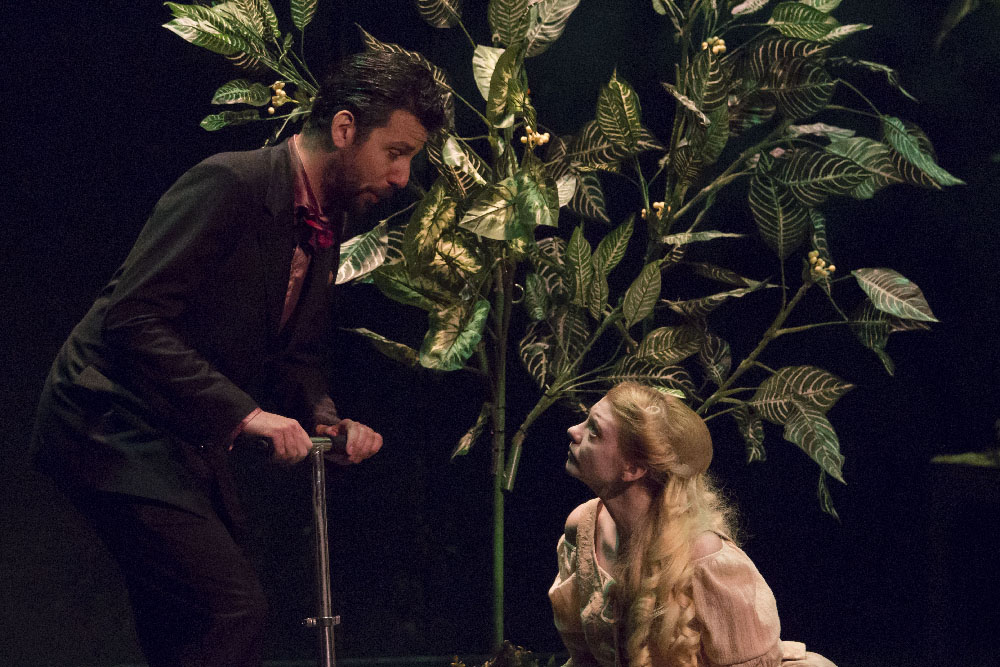 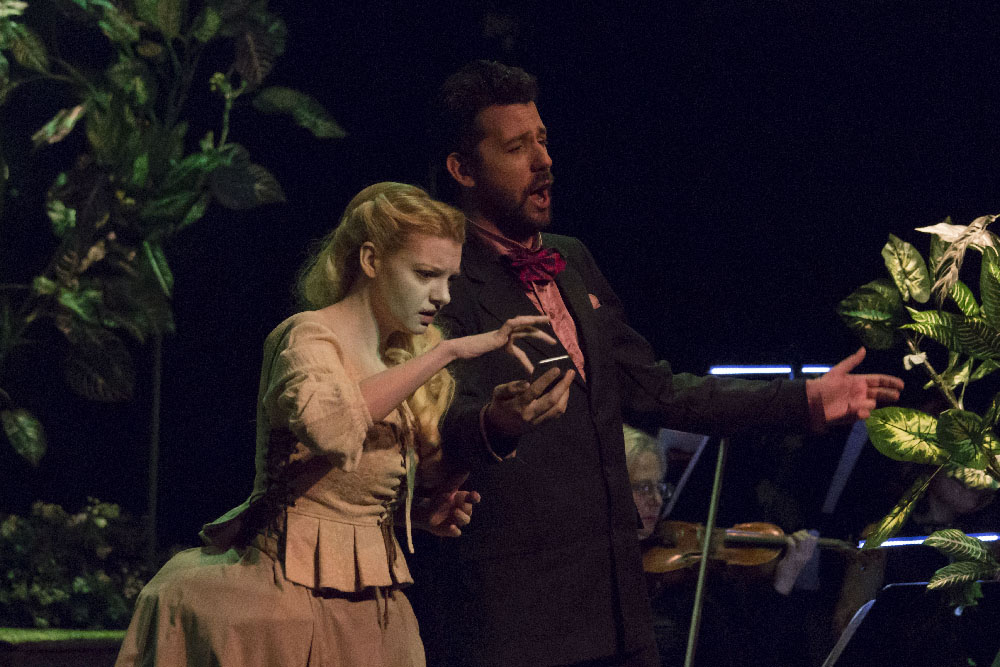 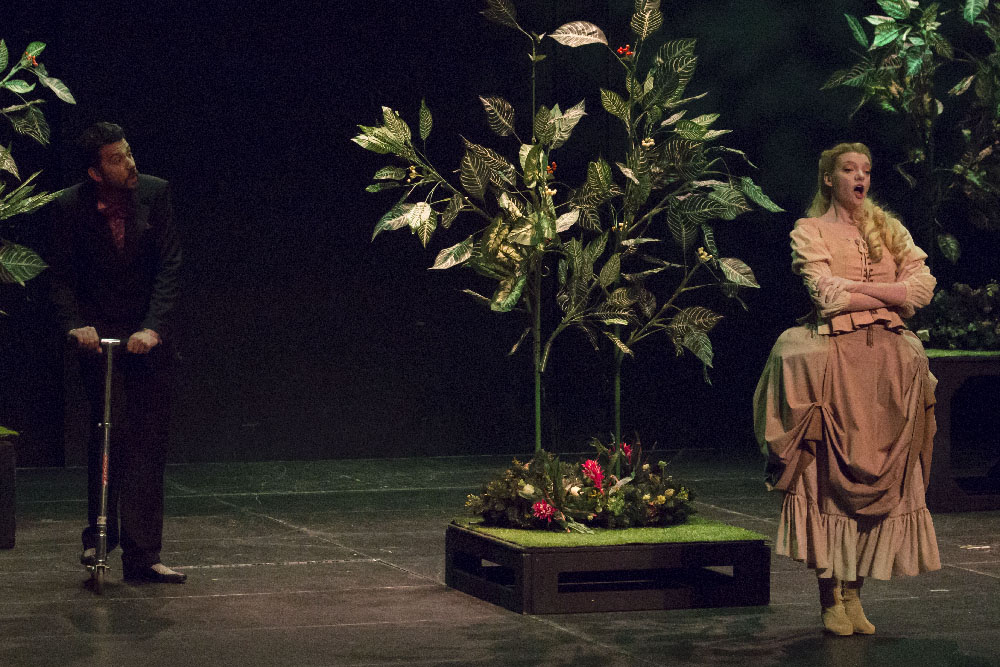 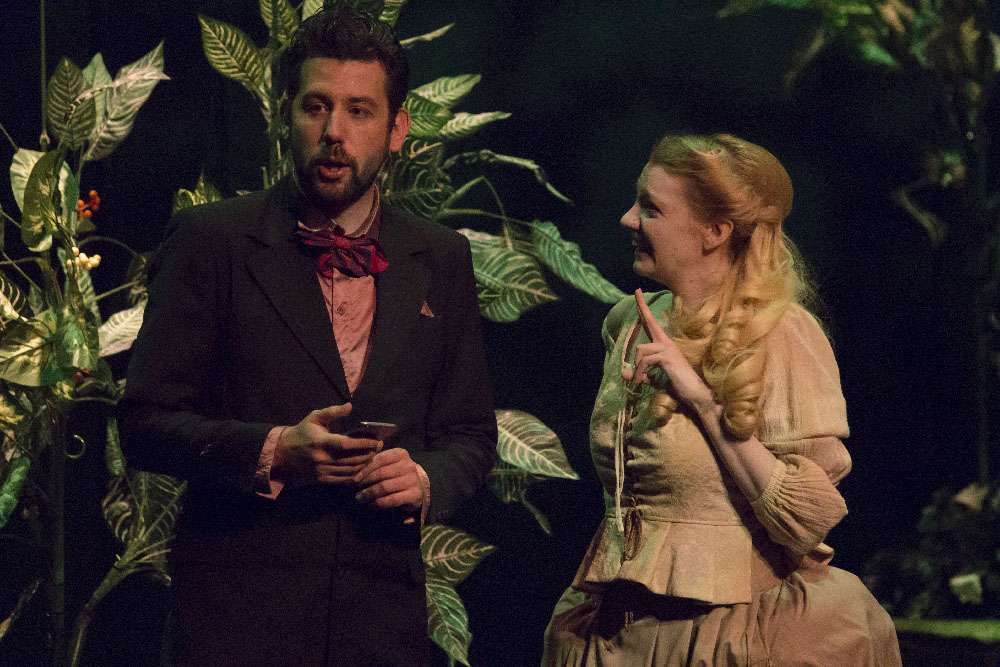 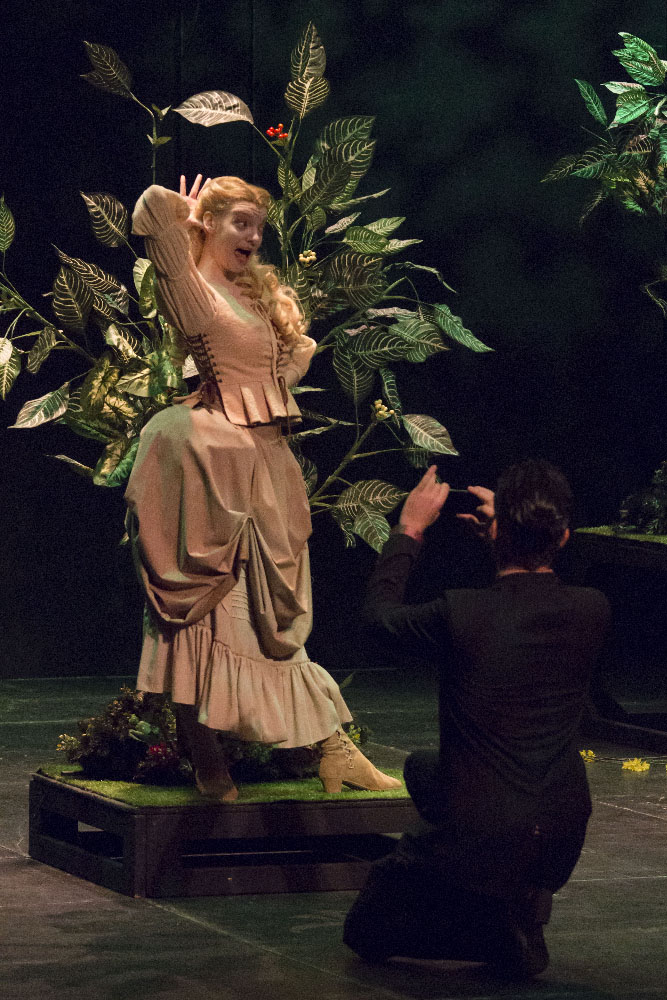 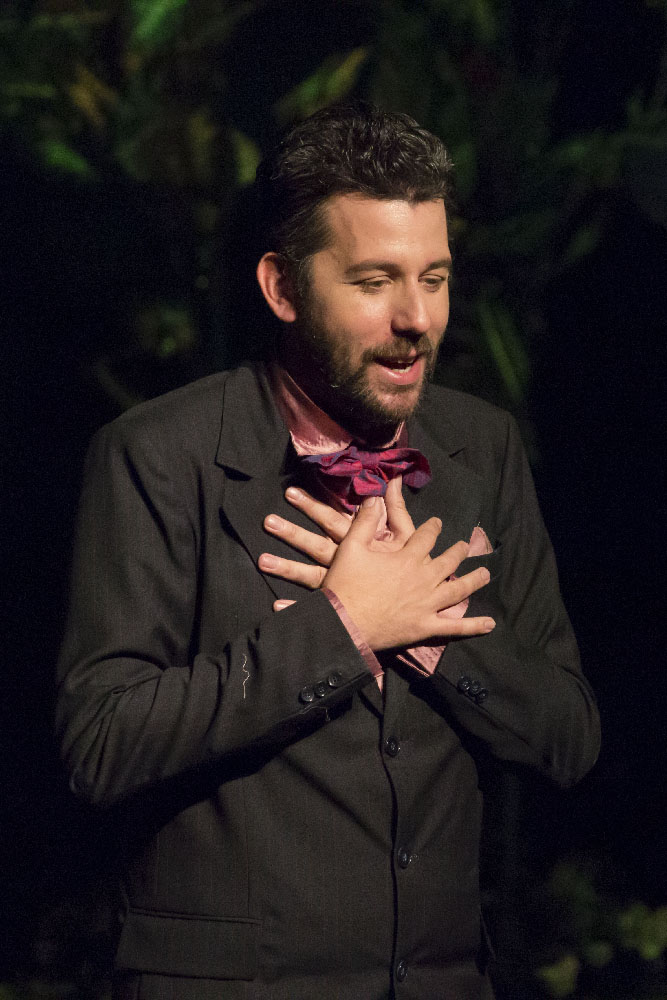 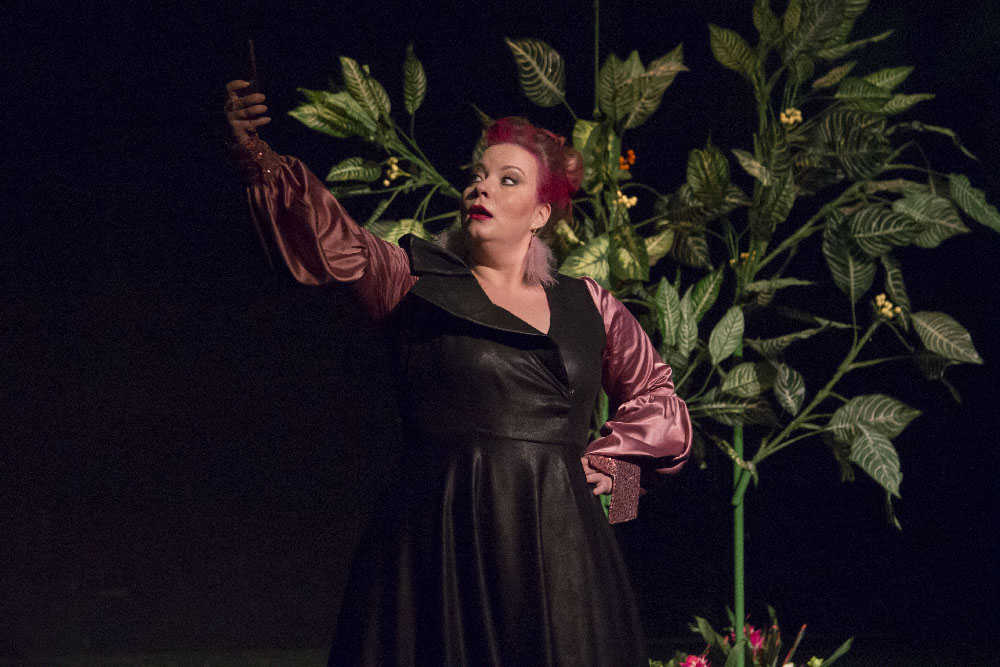 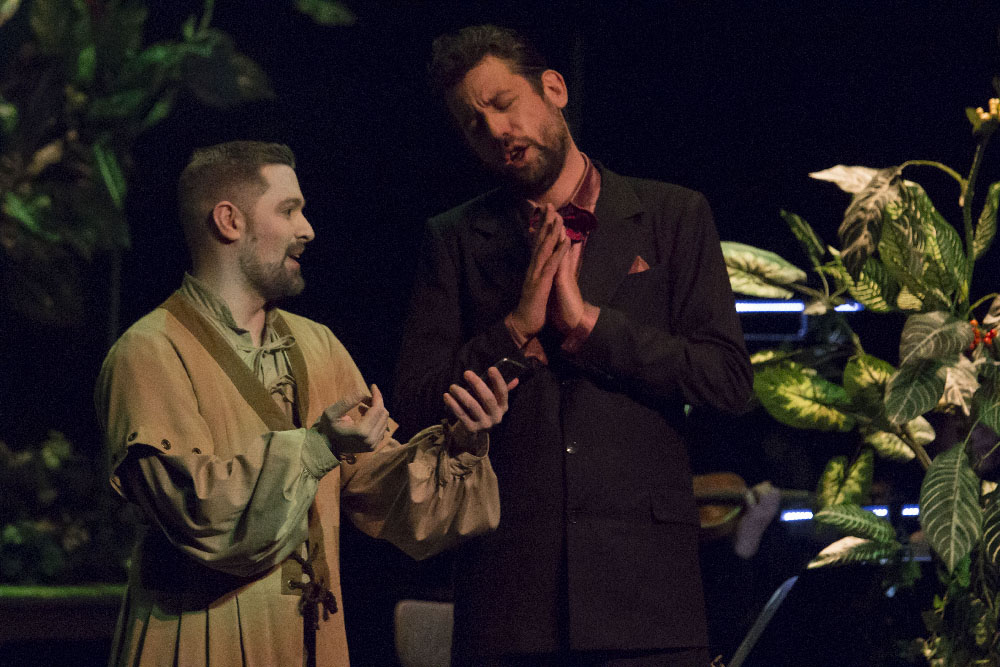 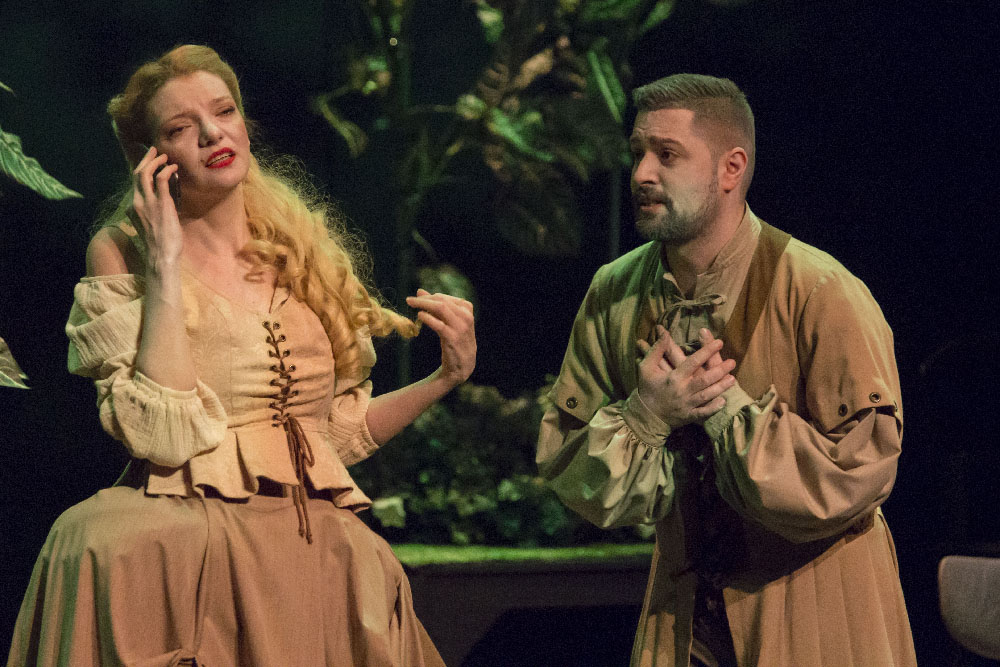 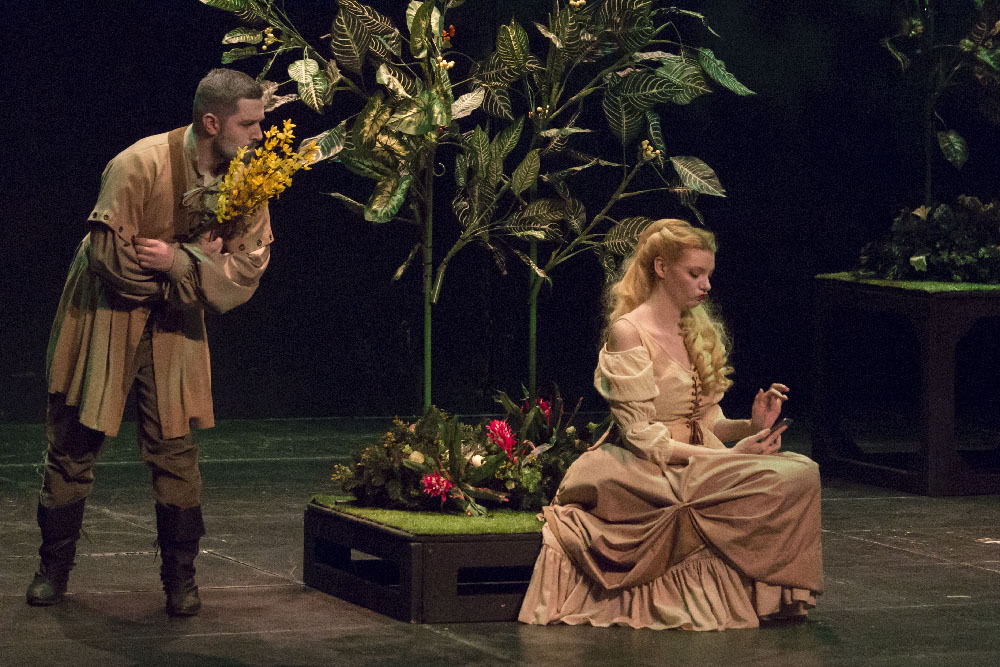 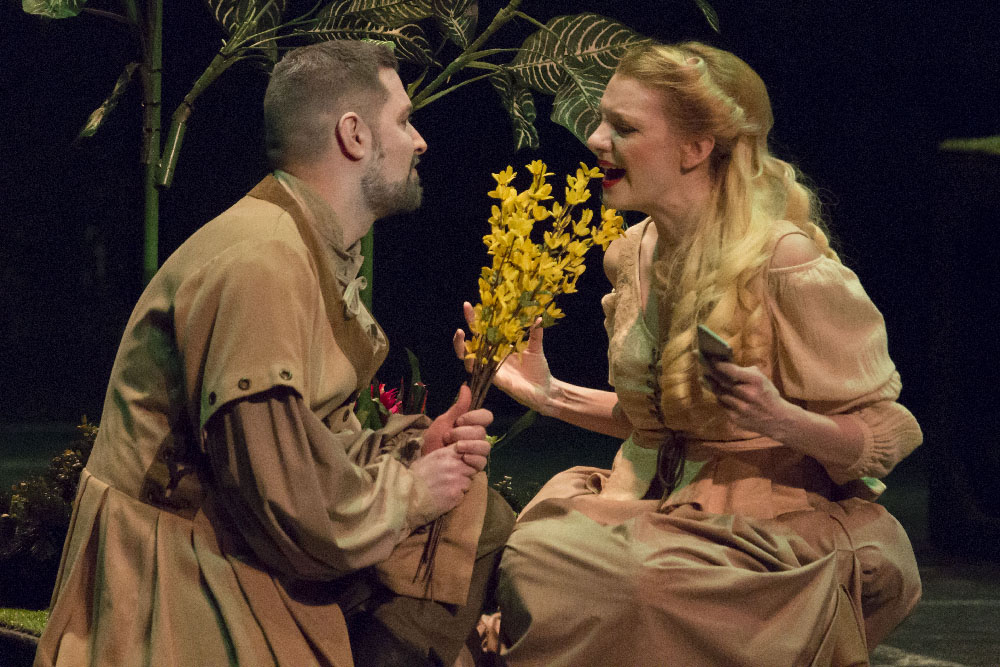 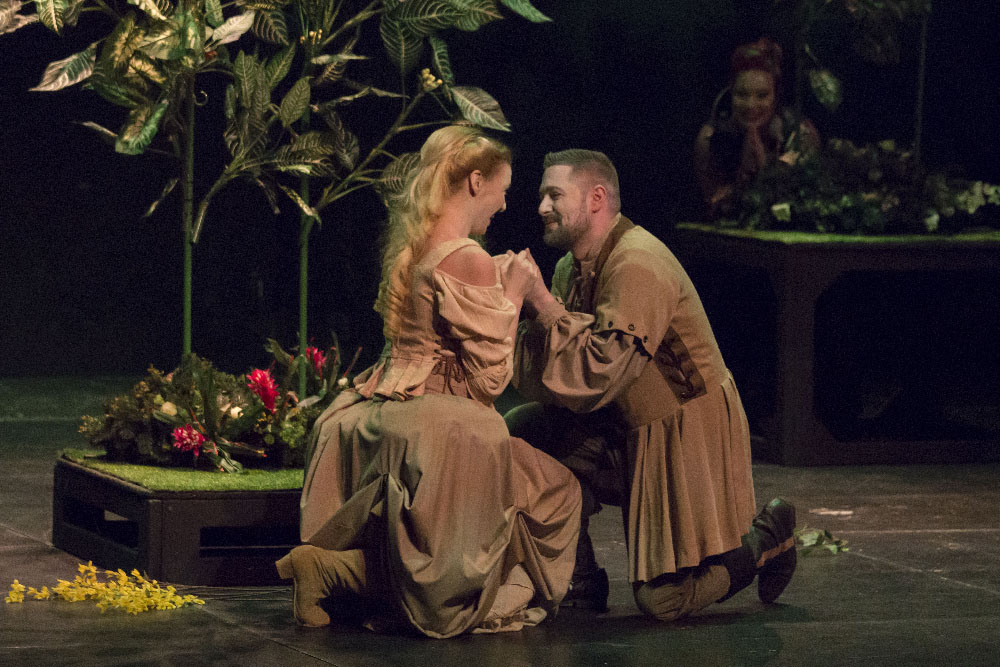 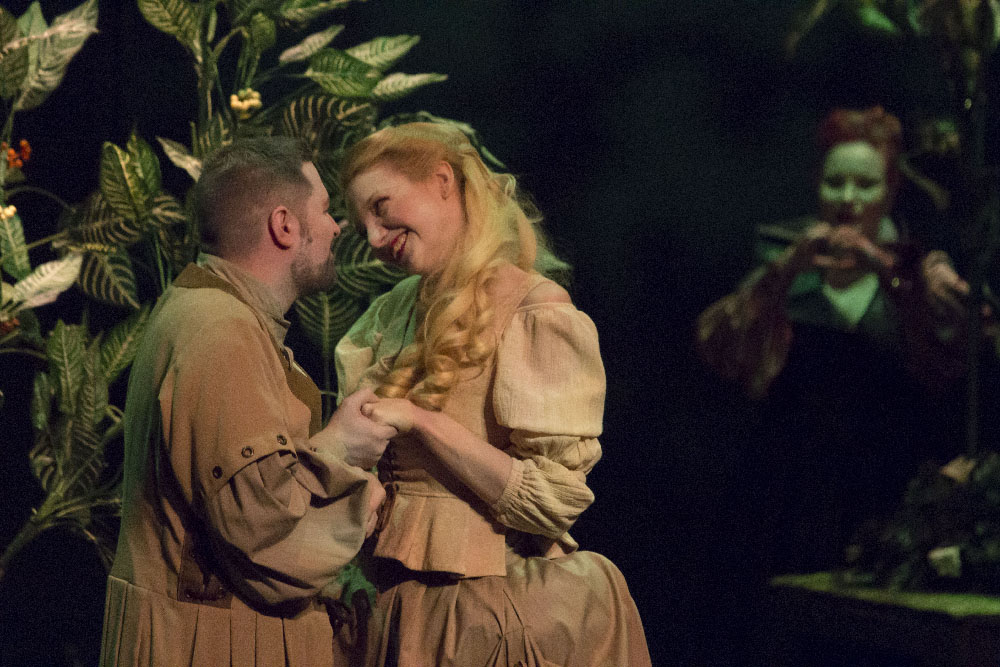