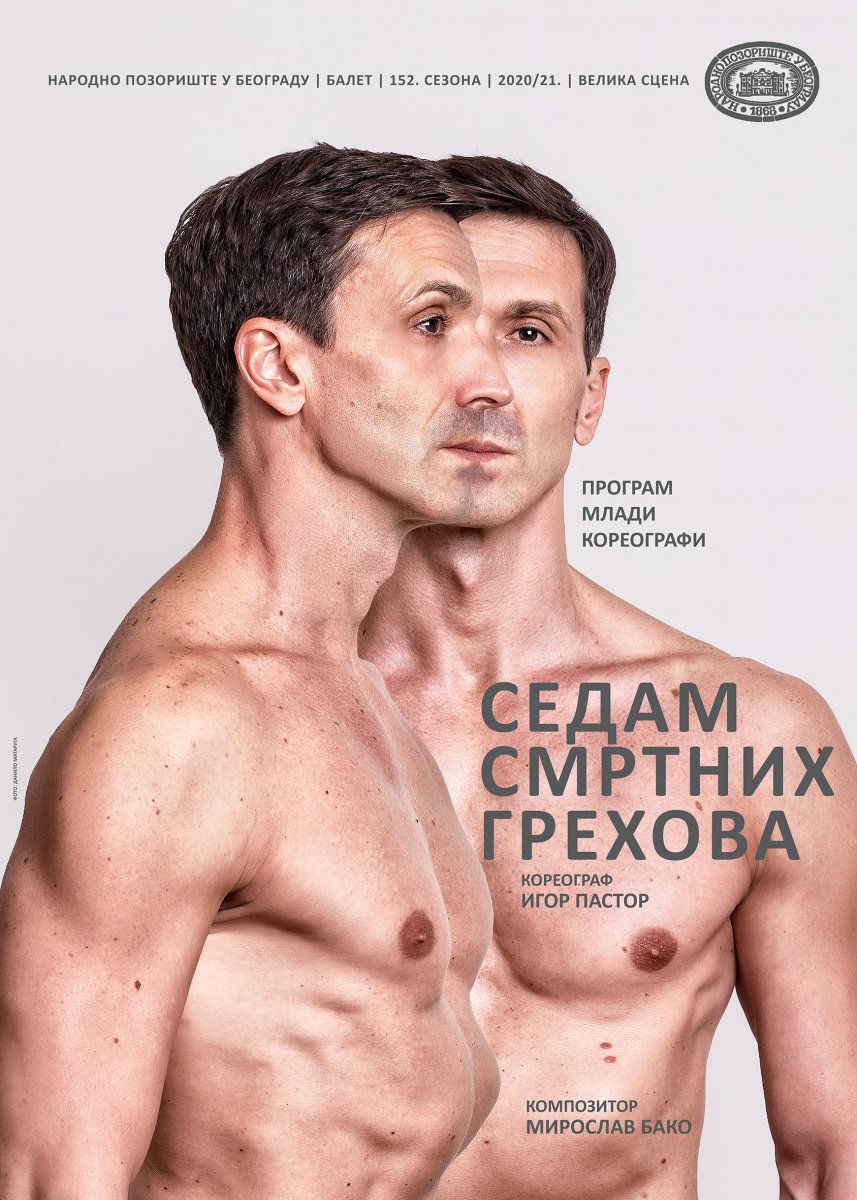 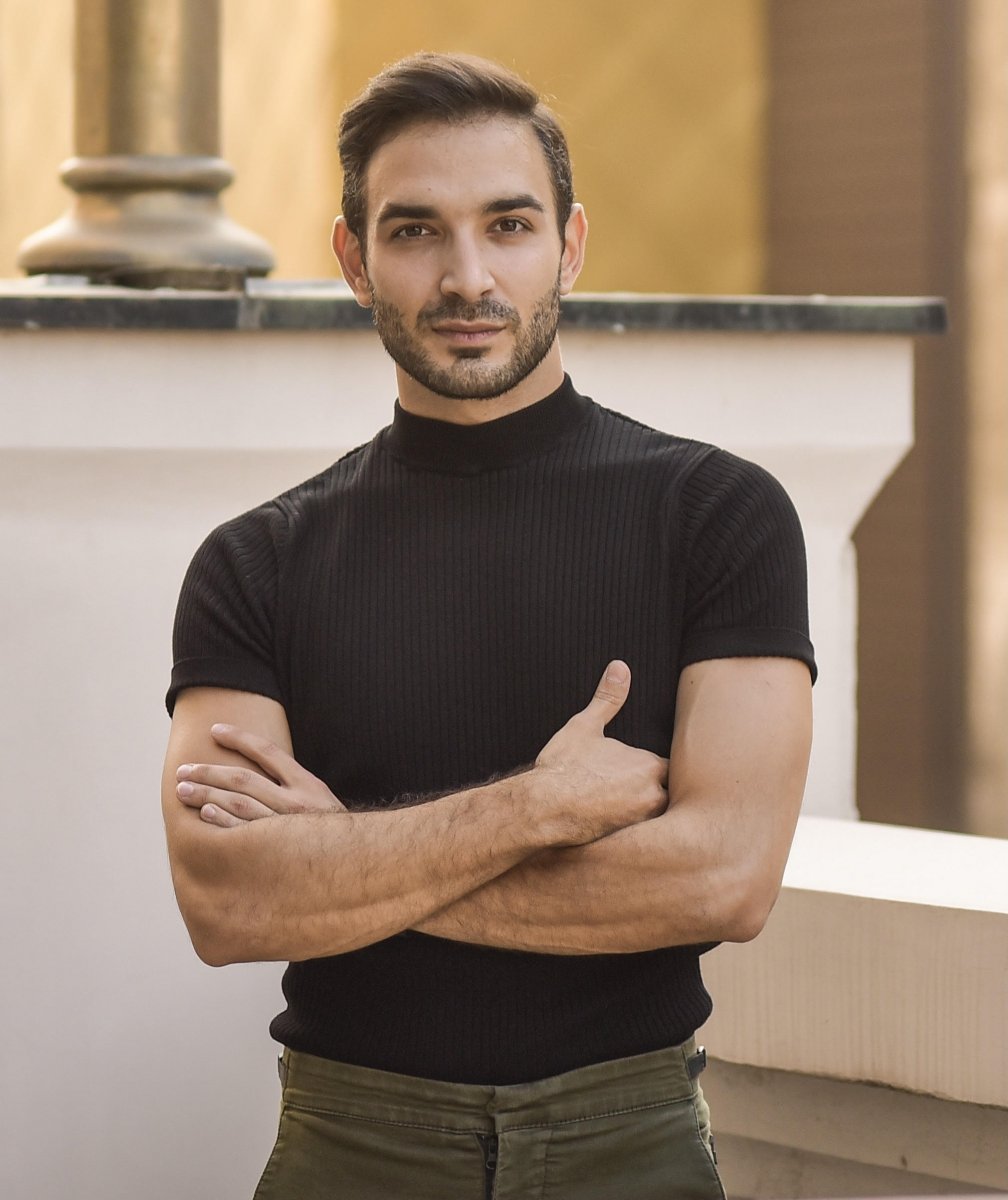 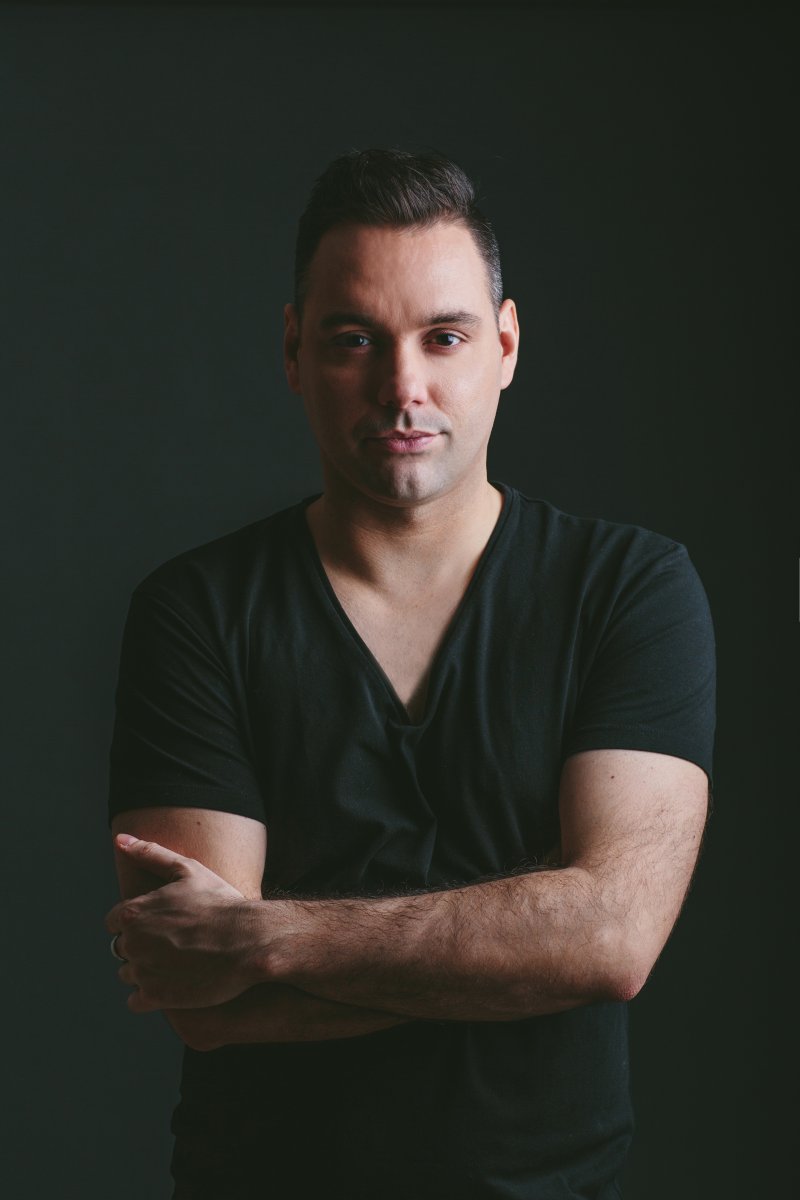 MIROSLAV BAKO
Acquired his Master of Art degree at the University in Novi Sad – Academy of Art, Department for Music and Dramatic Arts. As a graduate musical producer he is oriented to contemporary high art and cosmopolitan approach to music and art. He received awards as a composer, musical producer and sound designer. His engagement in the areas of orchestral and electronic music  provided him with enormous experience in sound sampling and synthesizing, which, along with his academic education in the sphere of musical theory, composition and sound recording, enabled him to continuously pass through numerous genres and methods of music creation to produce his own sonic statement without technical limitations, a playroom for exploration, dance and drama. He has been professionally  present in the composition and production of contemporary electronic music for almost two decades. His first international presentation was on the British BBC radio in the course of 2003. Following that period he signed more than 150 editions on labels across the world with several projects and pseudonyms which he presented on the stages in Serbia, Great Britain, Japan, Brazil, France, Thailand, Switzerland, Croatia, Hungary, Slovenia, Germany, Sweden, Romania, Greece, etc. He is a regular guest at annual events and festivals in most of these countries. Over the years he  worked on applied music for theaters, television, films and advertisements. Since 2012 he has composed a great number of musical works for theater of movement and ballet. He wrote music for the Theater in St.Galen, Switzerland, for a full-length ballet performance “Caligula”, choreography by Ronald Savković in October 2017. The cooperation with this choreographer continued in 2018 when he composed complete ballet music for “Dictionary of the Khazars – Dream Hunters” produced by the National Theater in Belgrade and the Madlenianum Theater and Opera. This ballet was based on the motifs of the famous novelist Milorad Pavić  “Dictionary of the Khazars“, directed by Livija Pandur. The opening performance took place in May 2018, on the 150 jubilee  of the National Theater in Belgrade. At the beginning of his theater career, he wrote three complete musical compositions for the performances “Vices of the Mankind”(2012),”Babylon”  (2013) and “Ad Infinitum” (2014) at the City Theater VXV in Stara Pazova. He won several dozen awards at numerous festivals in Serbia and abroad for the original music for all three pieces. In 2019 he wrote the music and designed the sound for the film “Šafarikova 19“  produced by the Film Center of Serbia and the Faculty of Dramatic Art, directed by Lana Pavkov,  the premier of which was at FEST 2019.The unique music language of his ballet, theater and film composition is based on classical European art music and often hybrid combination of electronic instruments and symphonic orchestras. Creation of music based on principle of combining genres and using the idea that the sound, first of all, is an imperative unit that defines the contemporary  musical art, allows great possibilities in creation. The basis of his musical creativity is founded on the idea that every musical unit is a carrier of some dramatic context, hence he begins his every musical idea with a story.

A man in the present contemporary and fast moving world often imposed on us because of our ambitions, neglects the true values and unconsciously loses his chaste side and enters the darkness of human sin. On this path he can reach the light of liberation from it or forever stay trapped in its darkness.
Igor Pastor 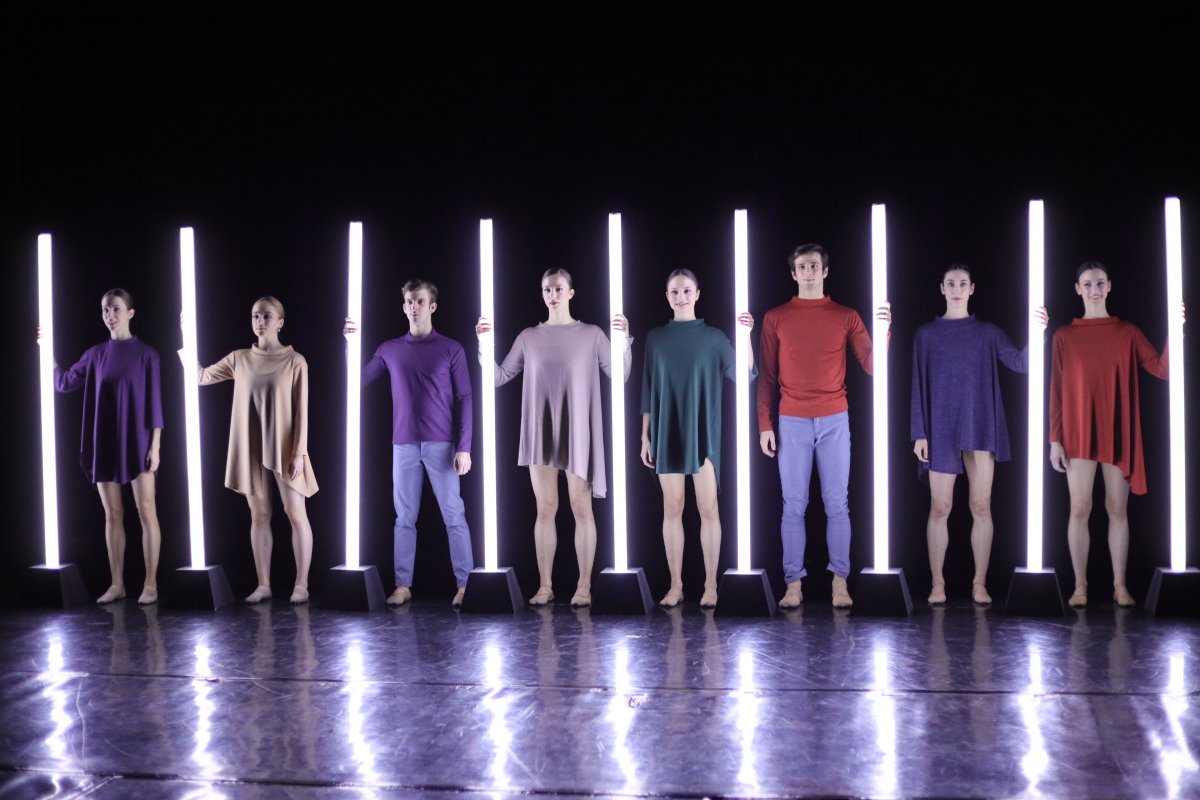 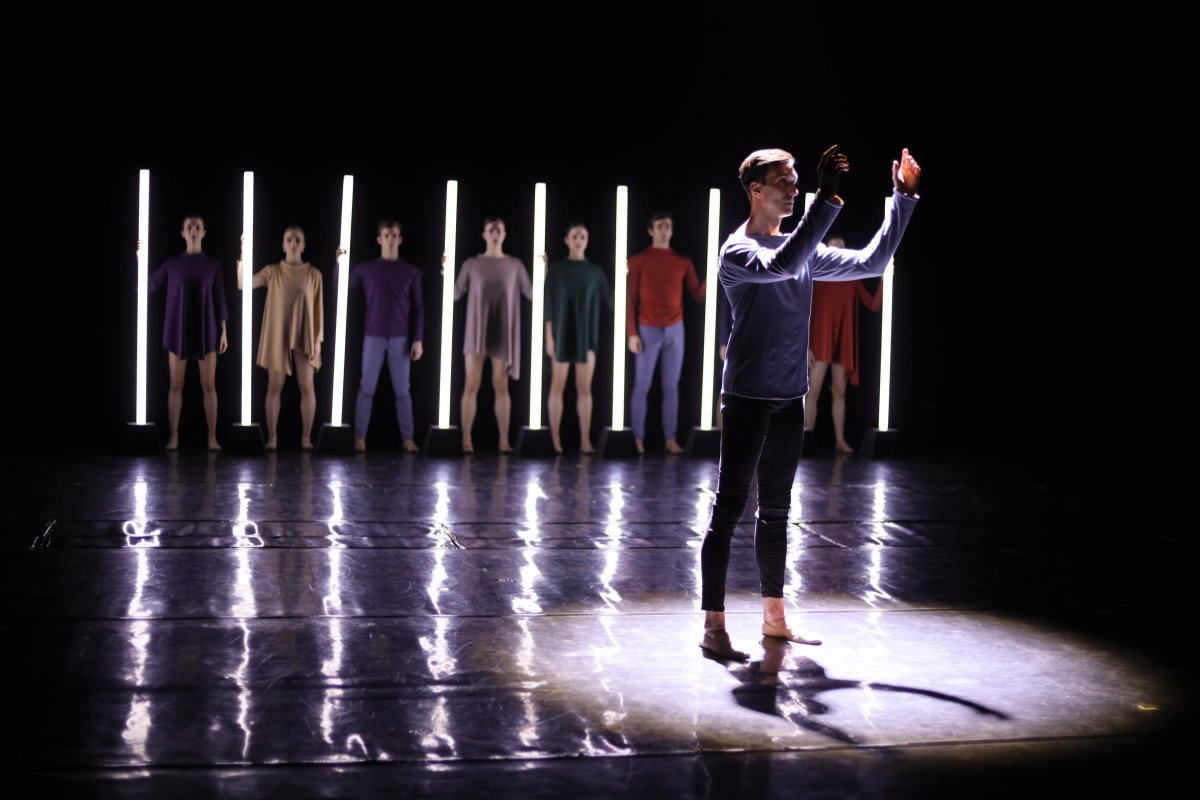 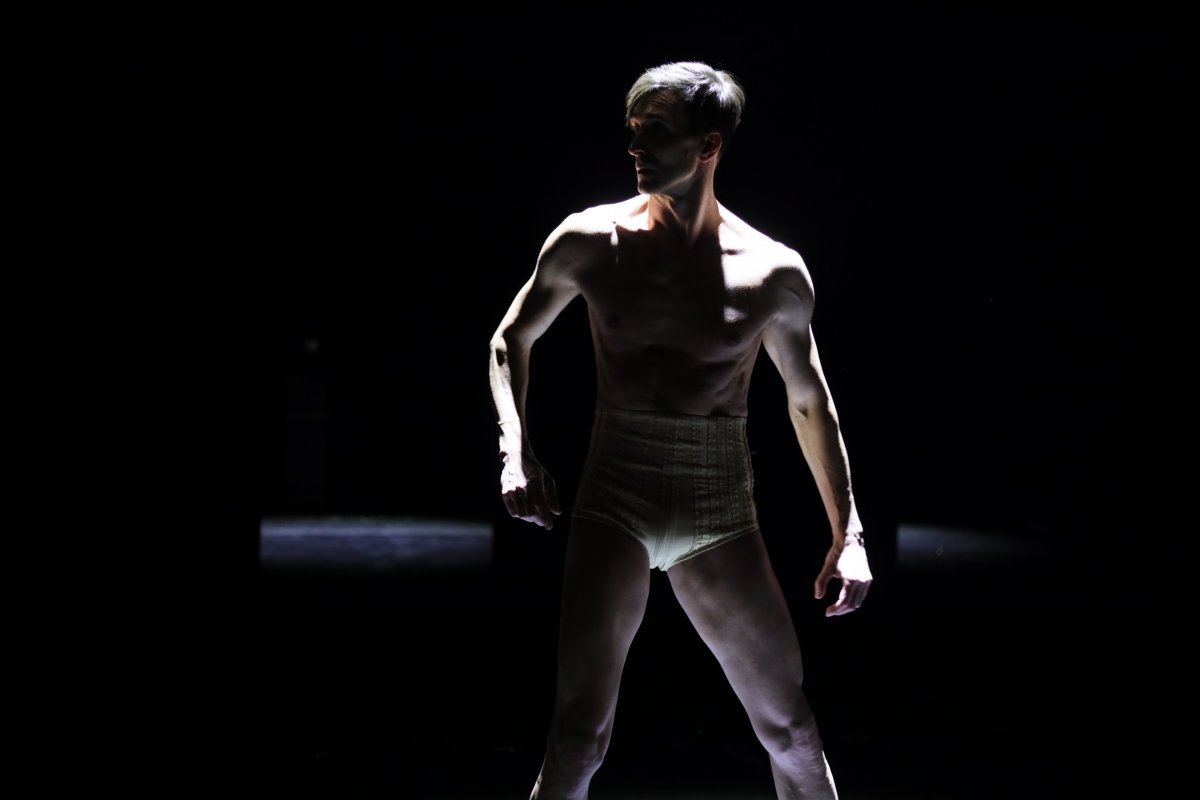 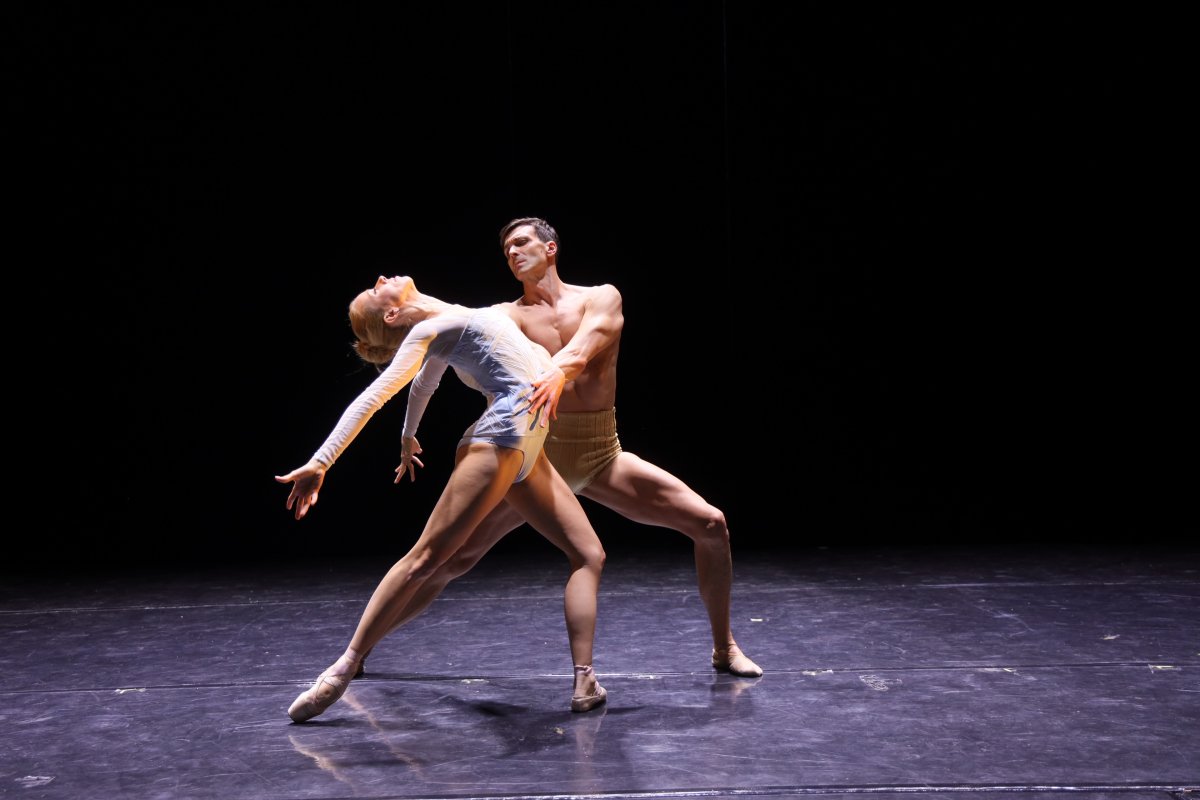 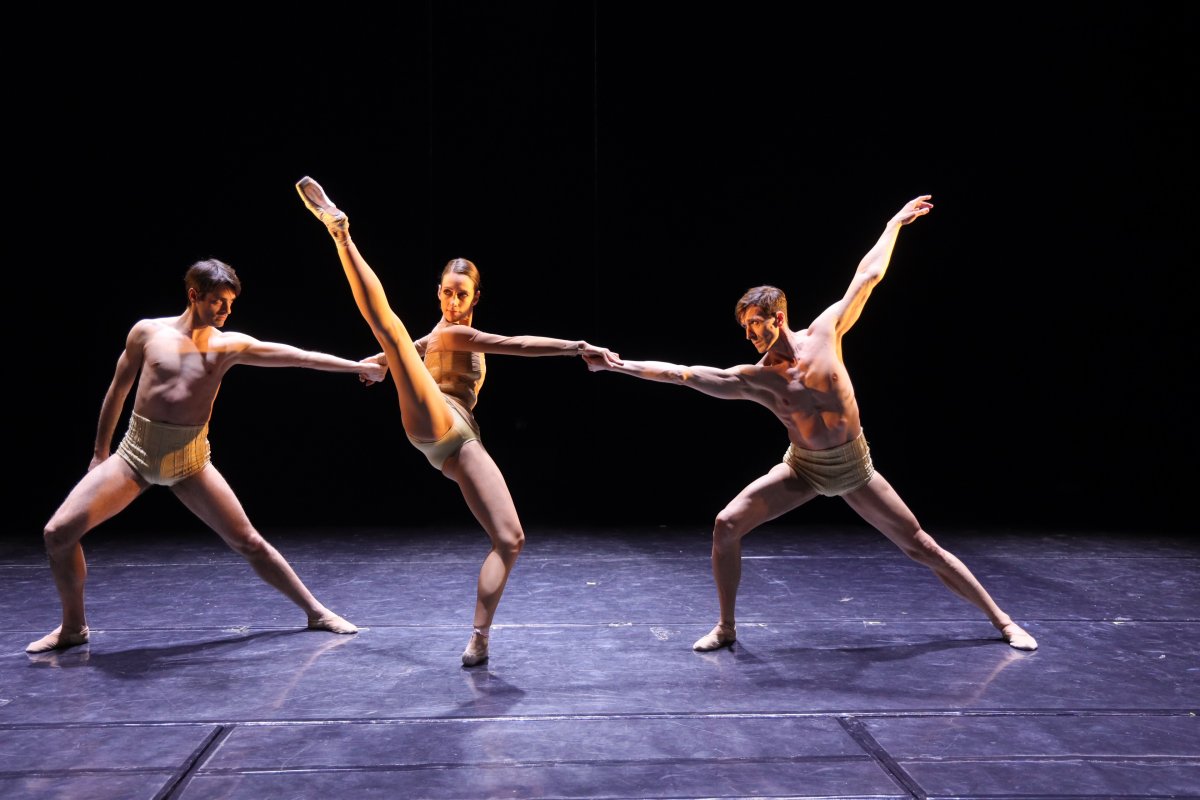 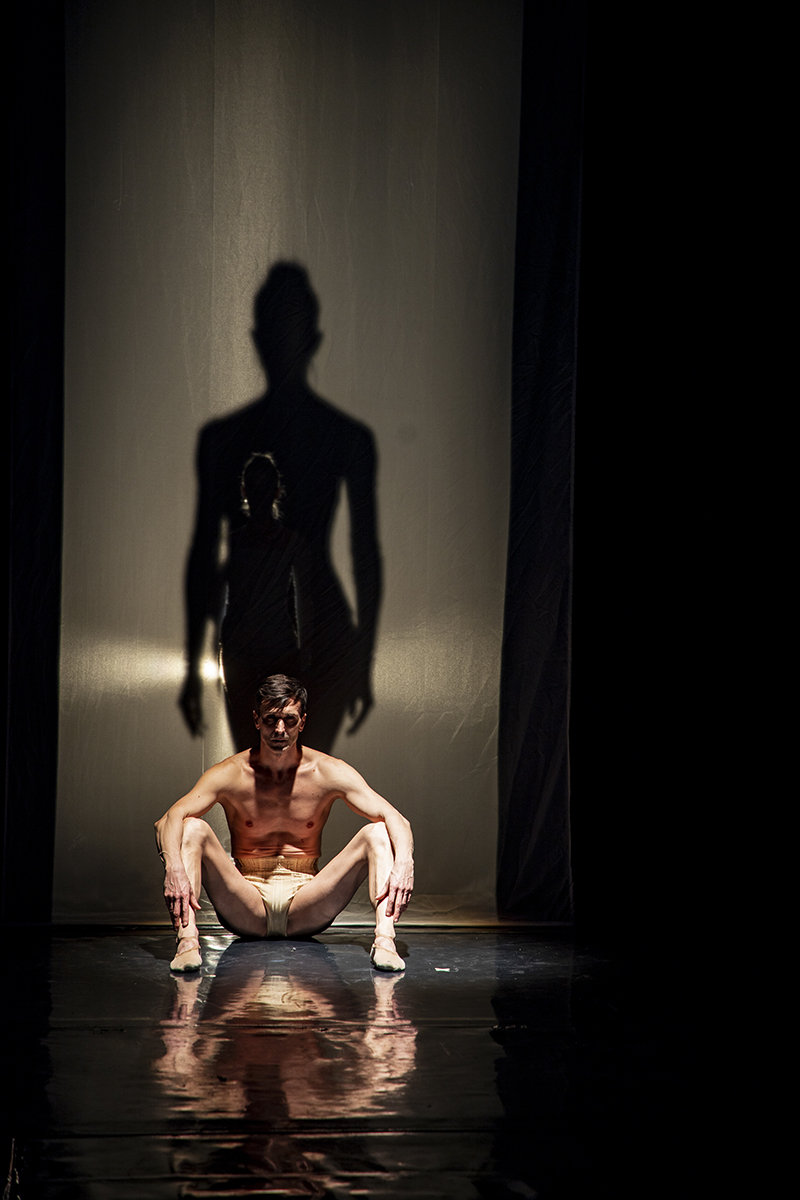 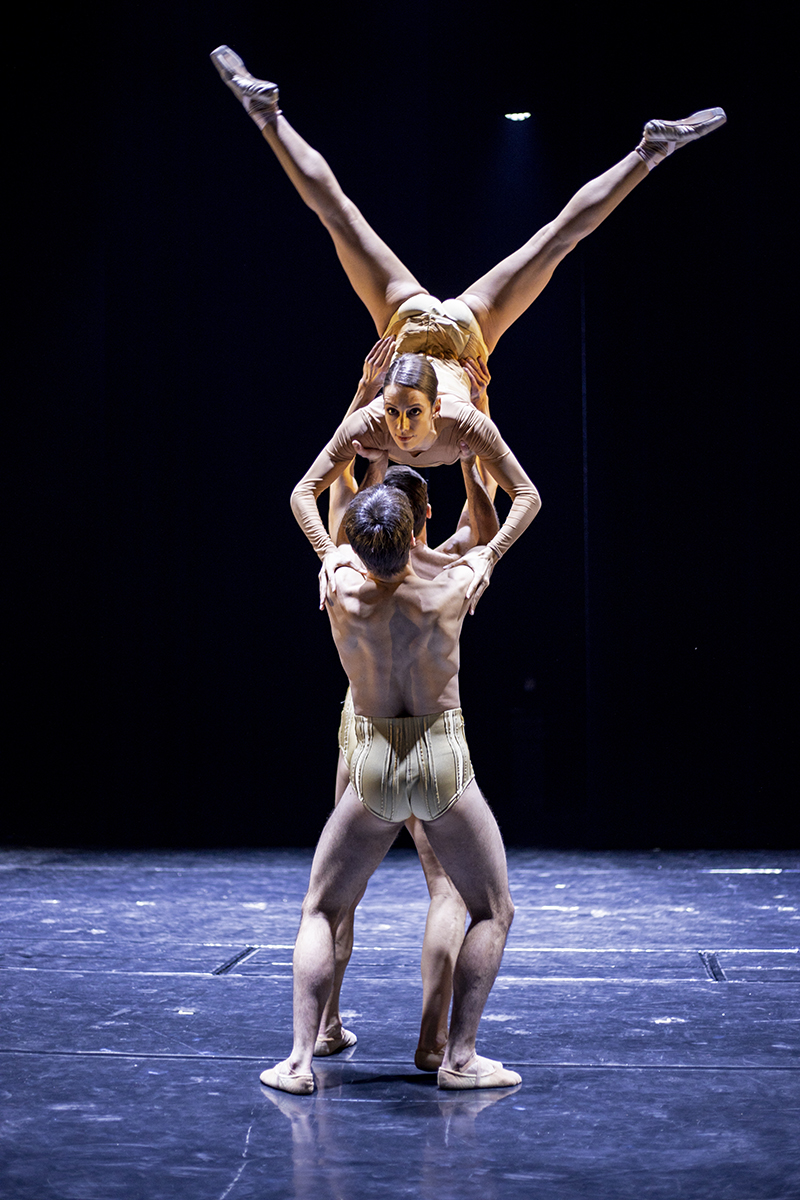 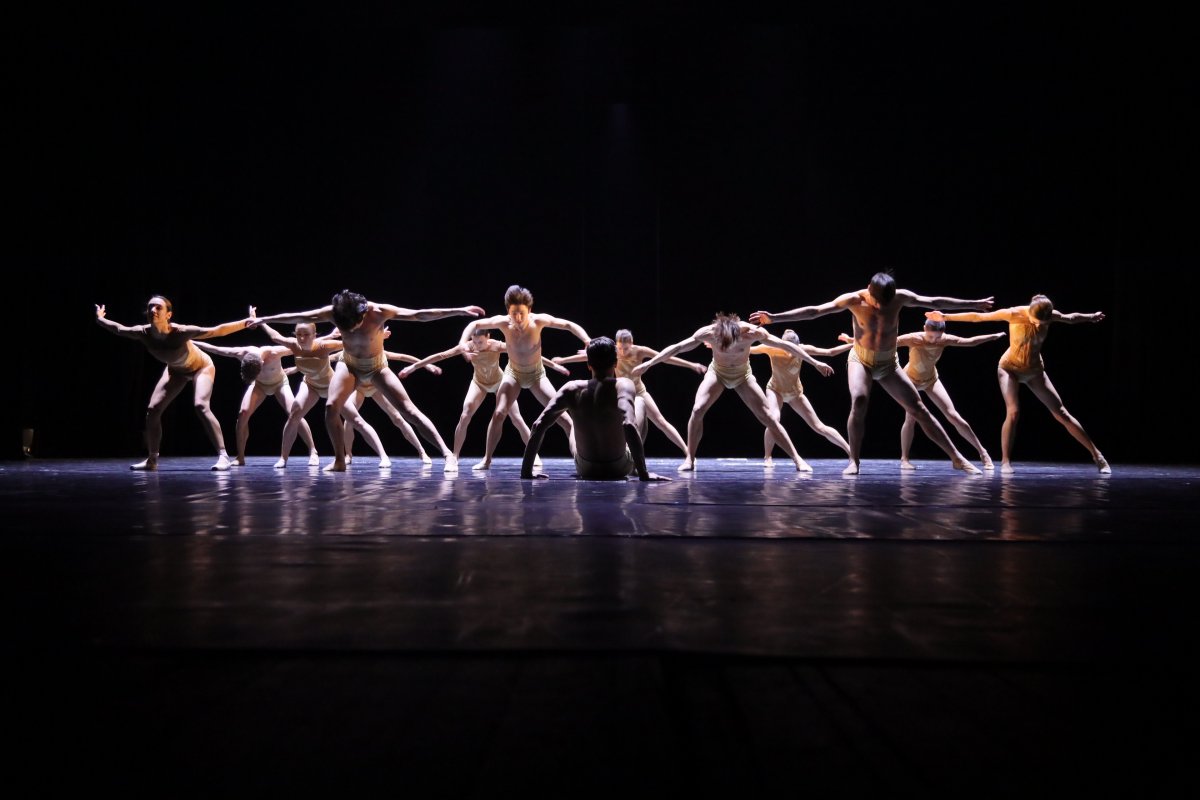 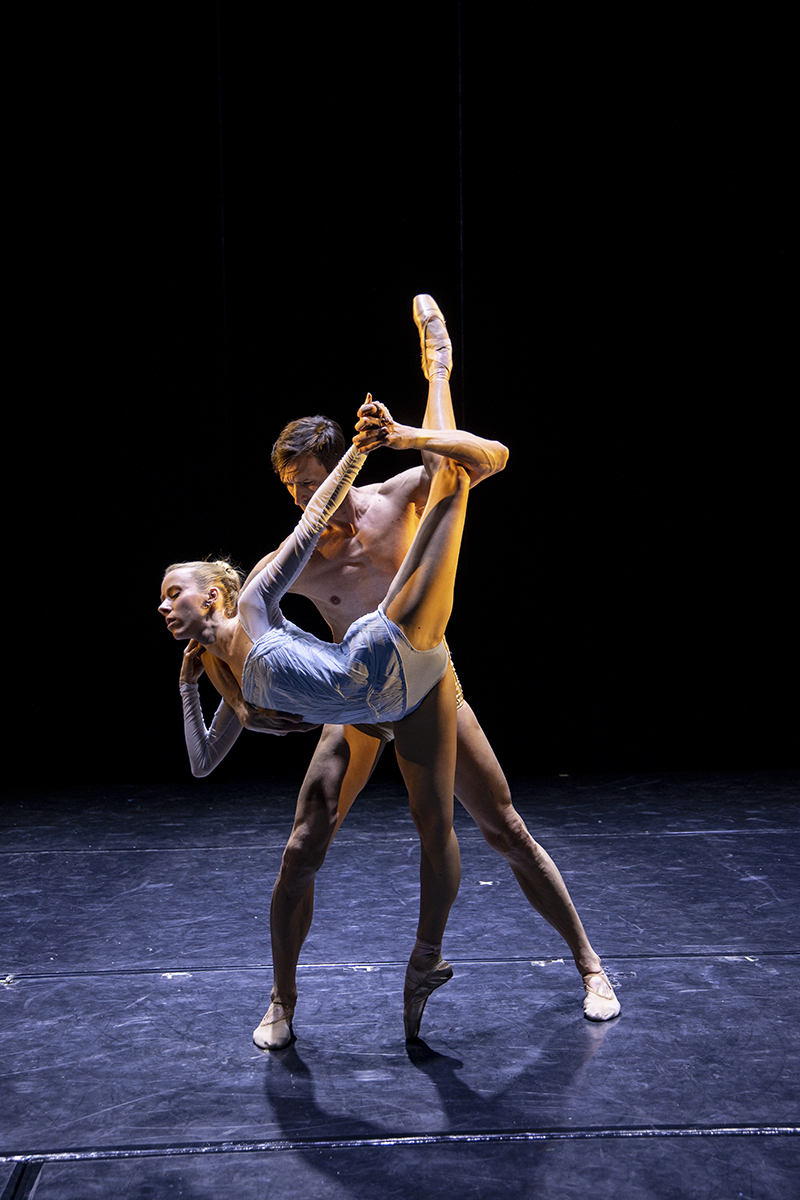 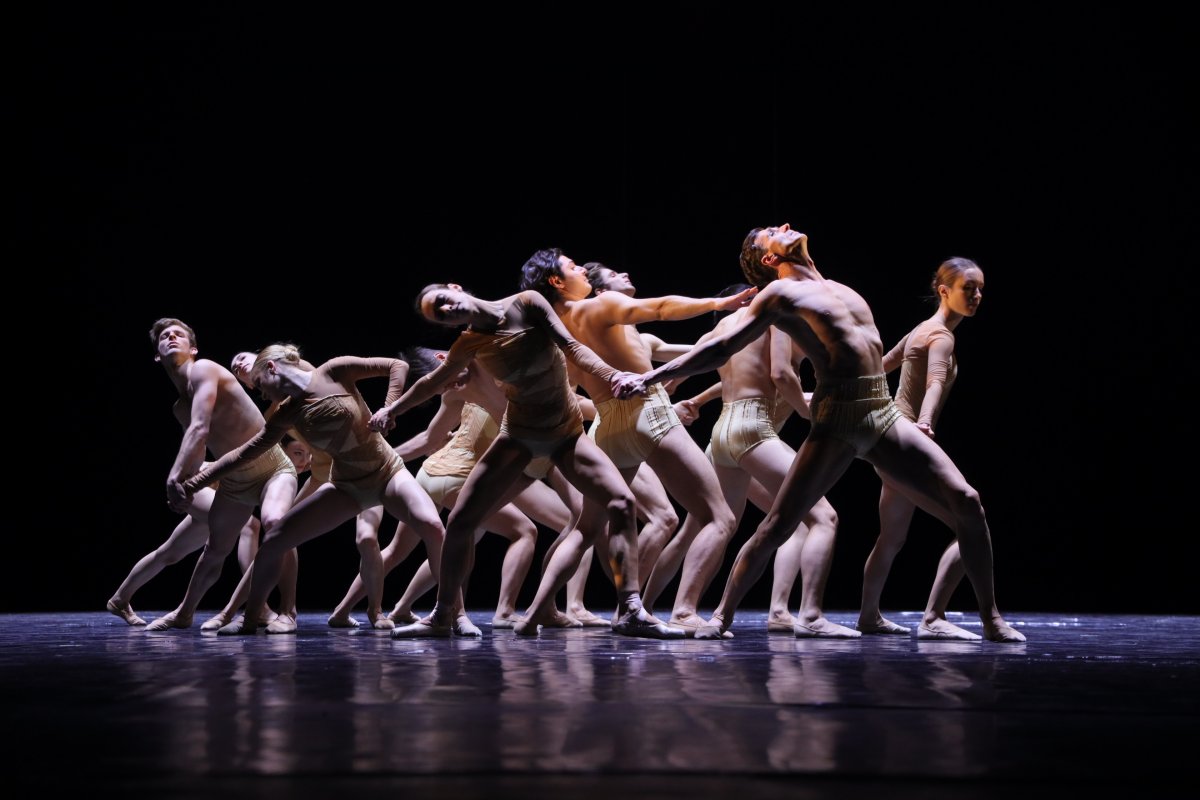