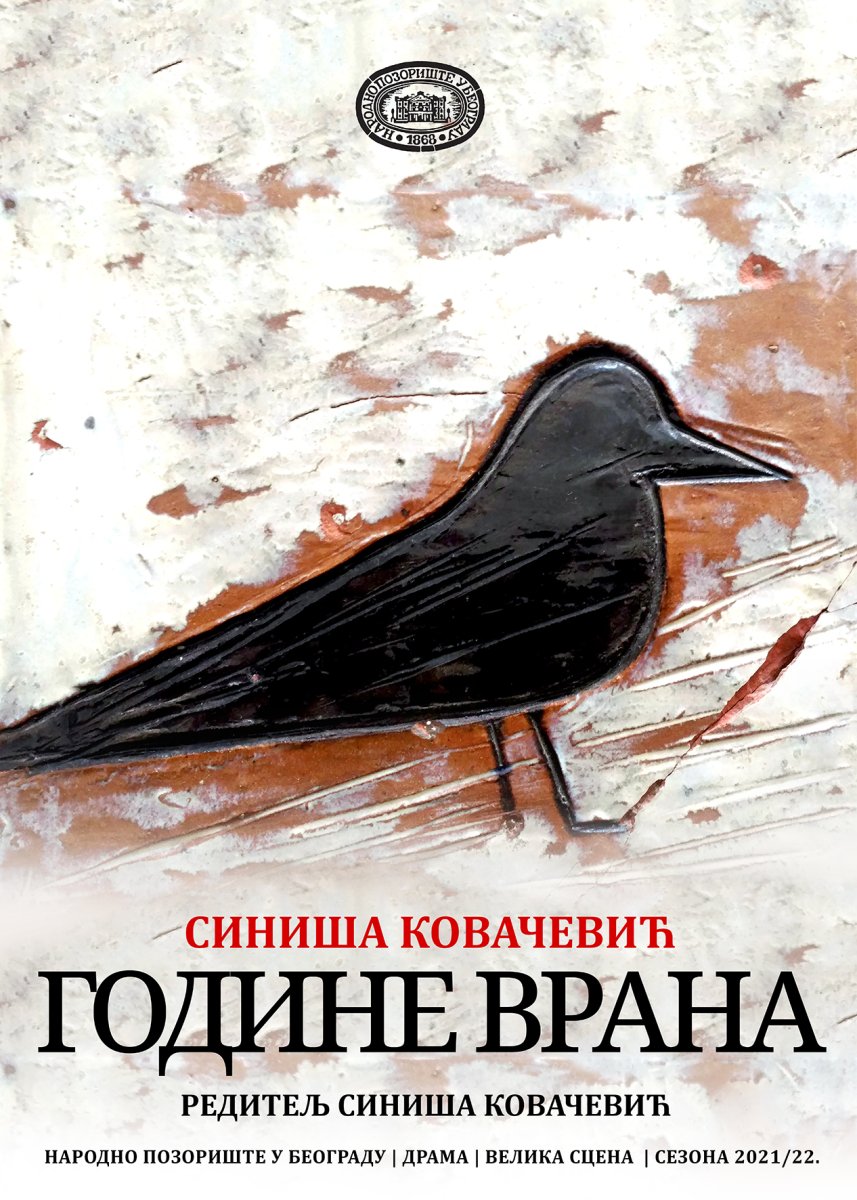 A WORD FROM THE DRAMATURGE
History that moved into drama, a drama that became a novel, a bestseller that grew into a play. That is how much this story wanted to be told – so much that no art form took anything away from it but each new form further enriched it.
She wanted to tell this story so much, so much so that
This is a story about the fate of Belgrade during the first years of freedom after the First World War. It is a story of love that we cannot resist and which is, of course, forbidden. A story of the times when to love is sinful, and when only love can keep us warm.
While dramatis personae, faced with an unprecedented cold, are trying to make it through the winter by burning books to keep warm, their destinies once again teach us what it is like to live and survive a world war.
Although honour is no longer defended with life today, and fighting duels is a thing of the times gone by, the values we fought for yesterday and today seem only a faint trace compared to the struggles for survival of the days passed, struggles fought for every bite or cure.
Like a teacher who does not give up on her students, this historical fiction warns and reminds us of all the victims that war may bring, and just at the unfortunate moment when the threat of the Third World War is upon us.
Siniša Kovačević's "The Great Drama" has often been described as the most ambitious work of this author. However,  to this statement we have to add the syntagma UNTIL NOW! Because the "The Years of Crows" without any restraint or false modesty pretends to take over that description. Bursting with historical facts incorporated into lyrical motifs, this drama is more than great, it is a work that takes us through events that happened in the past when compared to the time when the plot is set, while doubtlessly anticipating the hardships that are yet to come i.e. that are about to become a part of our more than rich history.

About the Play
Belgrade, 1917 and 1918. The Danube has frozen and the war is already on. So much suffering all around, that the menace in the form of countless crows only completes the biblical atmosphere. Unlike Sartre's "The Flies", crows do not admonish, they are more than symbols. The crows are equal citizens of Belgrade and they are the witnesses of events.
Those were the years of unexpected friendships, profiteers, quiet funerals, hangings, using floor boards as firewood, duels, court martial - both in judicial and social sense, and yes, those were the years when people were longing for love. Years when the intellect loses its value overwhelmed by the needs of mere coping to survive on the streets. From such historical circumstances, the most sincere human stories are born, in which love is impossible to deny and in which such pure and sincere emotion simply must hurt.
Danka Sekulović

He was born on May 30, 1954 in Sremska Mitrovica where he finished primary school and grammar school. He earned his degree in Dramaturgy at the Faculty of Dramatic Arts in Belgrade.  He writes and directs for theatre, film, radio and television.
He wrote theatrical plays: The Last Round Before Closing Time, It Is the New Age, Marko Kraljević, Saint Sava, Ravi, General Milan Nedić, Janez, The “Europe“ Hotel, A Fairy Tale of a Comb and a Violin, The Blind Men’s Academy, Virus, A Chardak Neither in the Sky Nor on the Ground, The Rabbit Embankment, The Serbian Drama, The Great Drama, Nylon and Silk, The Miraculous, and of course The Lady Teacher, which will be performed under the name The Years of Crows.
He is the author of twenty radio dramas performed on Yugoslav, Russian and German radio stations. The TV dramas Little Joke, Solemn Oath and Vera Hoffman have been included in the "Anthology of TV Drama" and are the winners of many international festivals. He is the author of television series: More Than Anyone in the Whole World, A Portrait of Ilija Pevac, Nephews and Bitter Fruits, the last two of which he also directed. He wrote screenplays for feature films: The State of the Dead, The Best, Birds That Never Take Off, Better Than Escape, Nephews, Maša (the last two he also directed)… Nephews, the film, was the winner of the “Golden Knight” Film Festival in Moscow, and Maša was voted the best film of the festival in Chennai, India. Bitter Fruits, a TV series of 32 one-hour episodes, of which he was a screenwriter and director, aired on national television and was the winner of the International Television Festival in Russia, in Lipetsk.
He is the winner of significant national and international awards.
He is a full professor of Dramaturgy at the University.
His works have been translated into English, Russian, Armenian, Bulgarian, German, Greek, Macedonian and Polish.
He lives and works in Belgrade and in the villages of Surduk in Srem and Pristan in the Bay of Kotor. 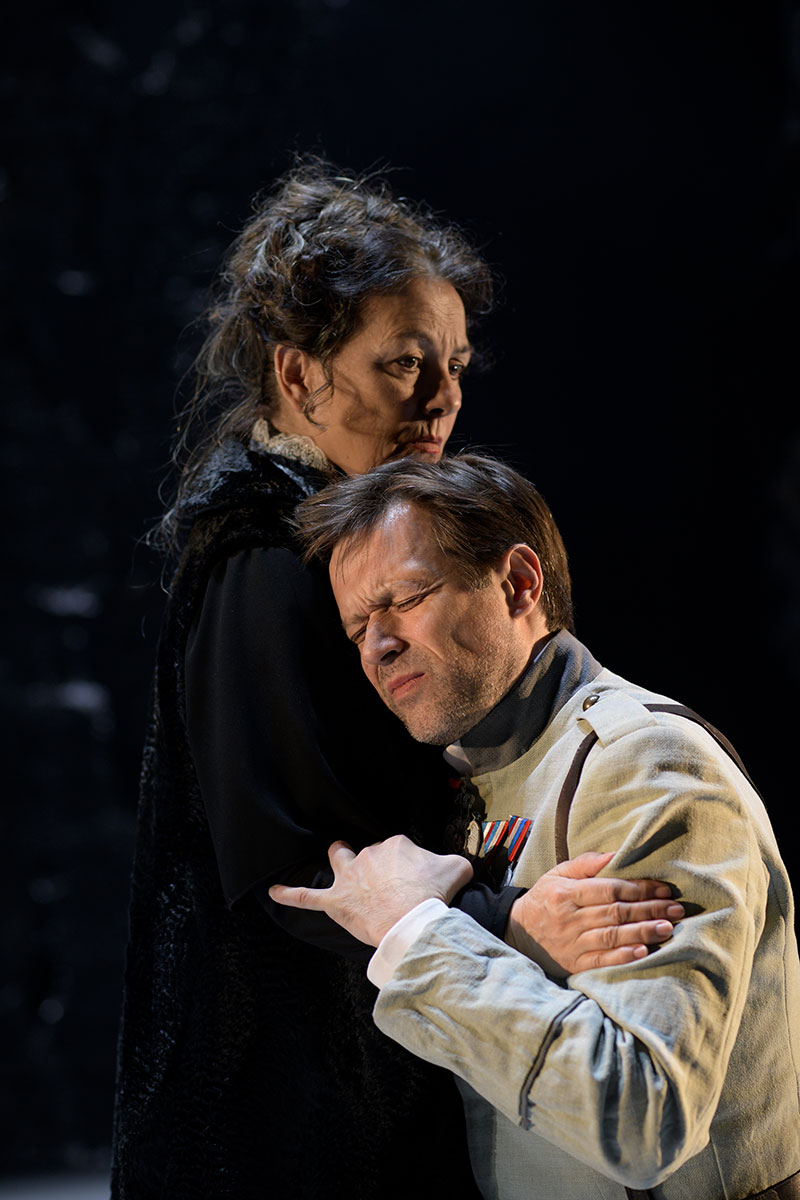 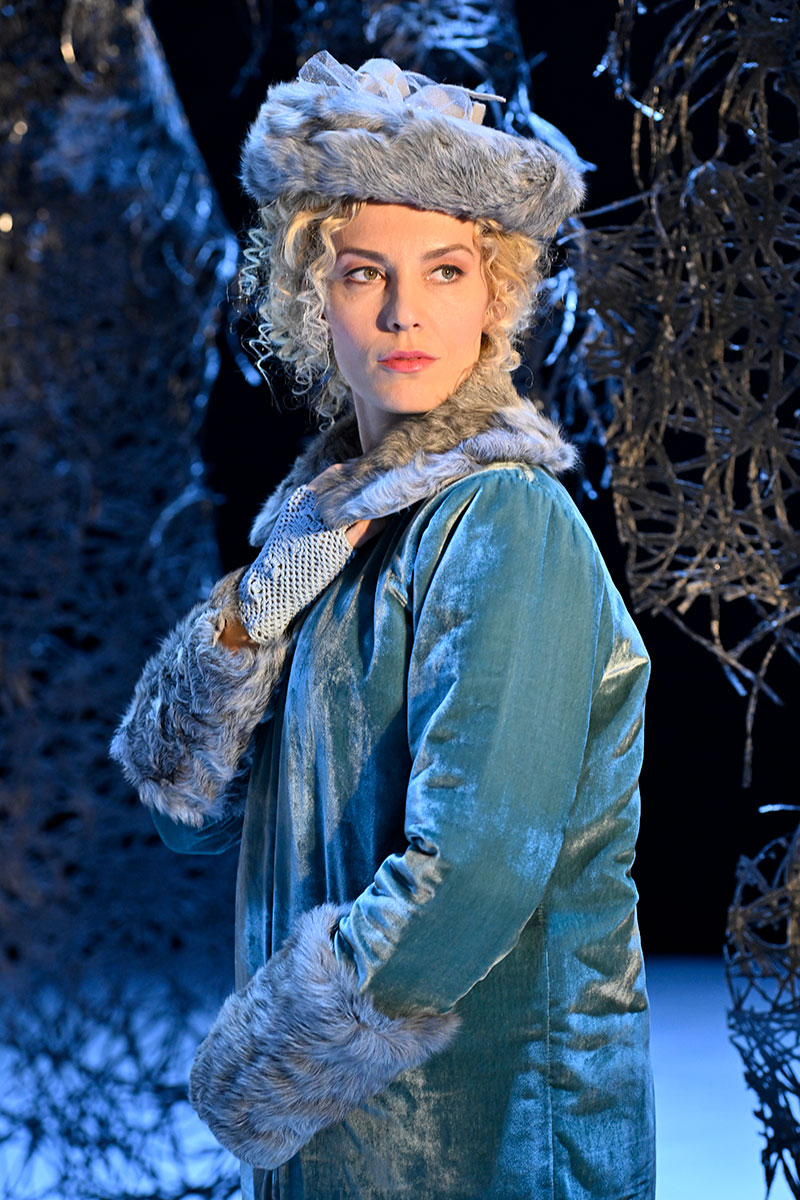 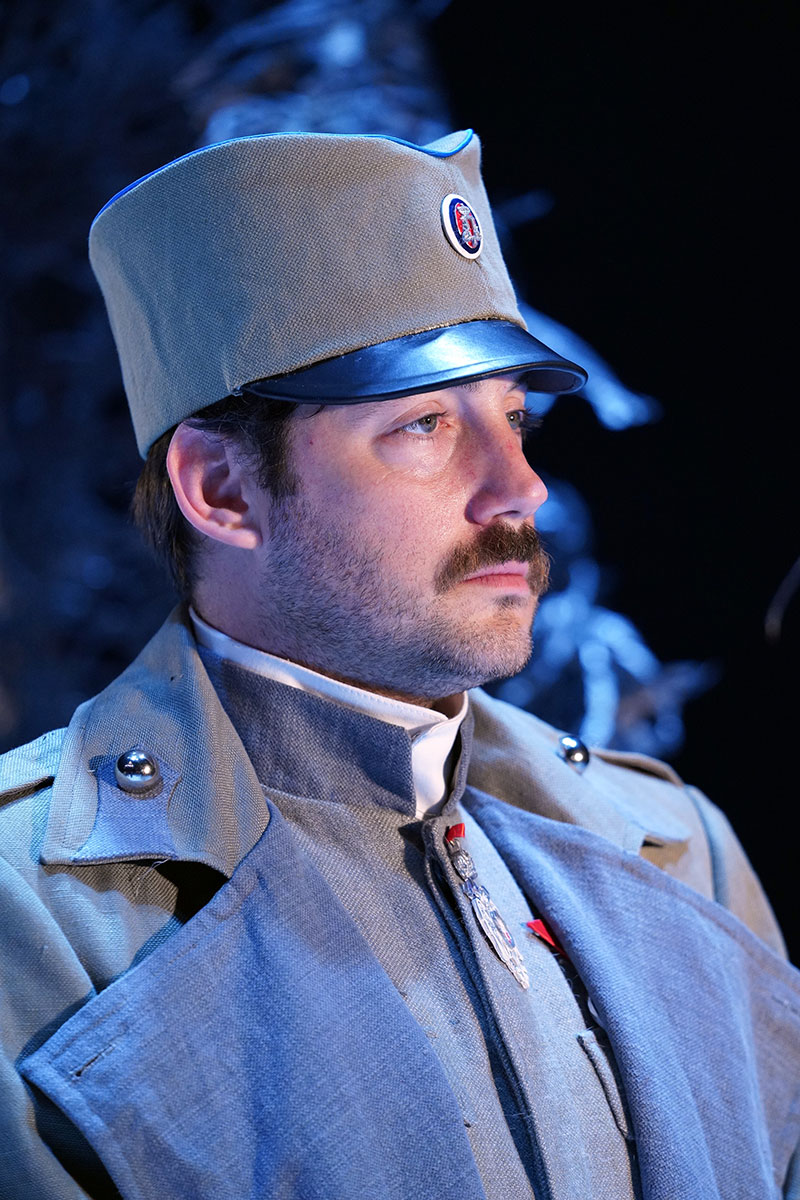 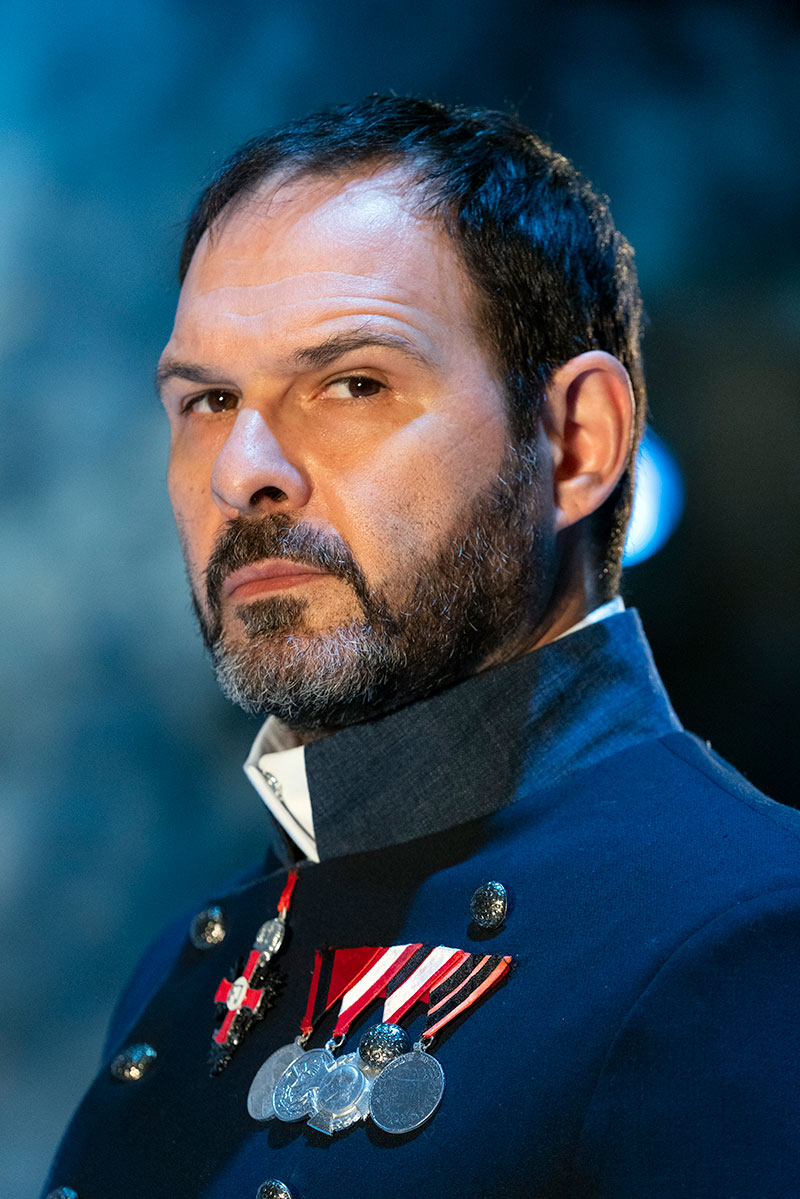 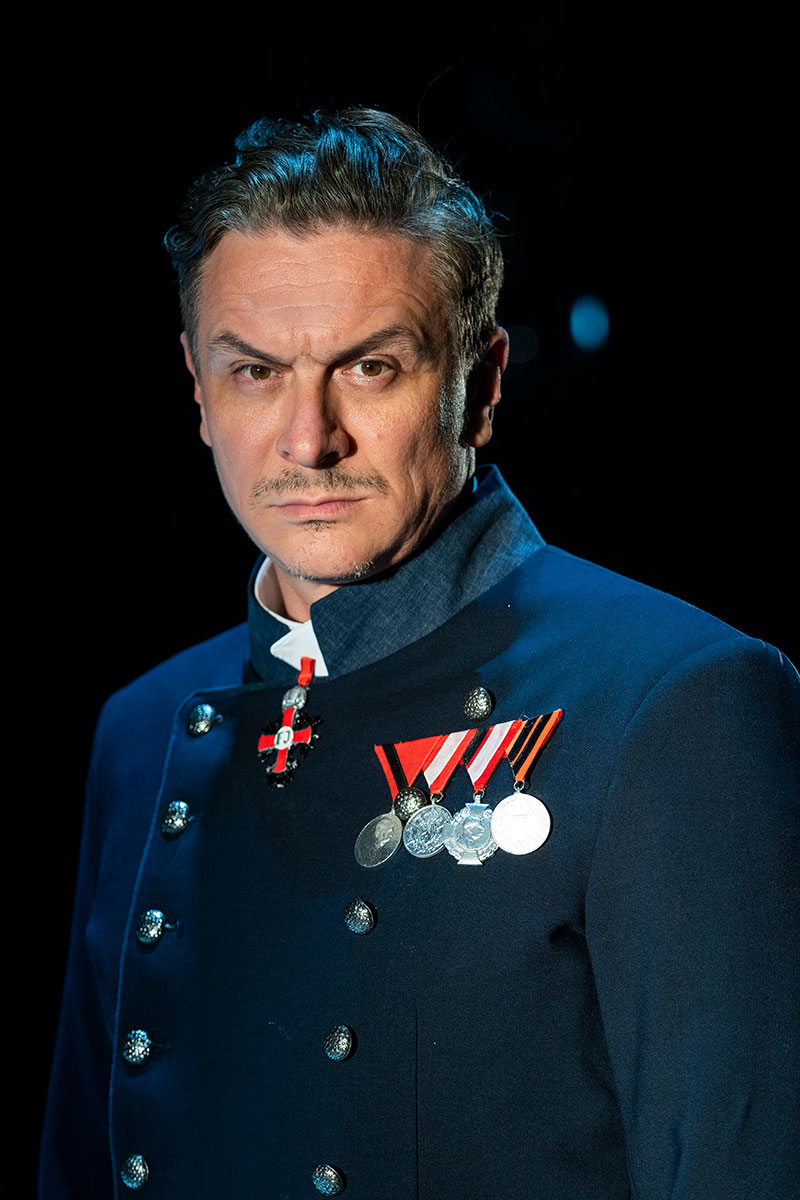 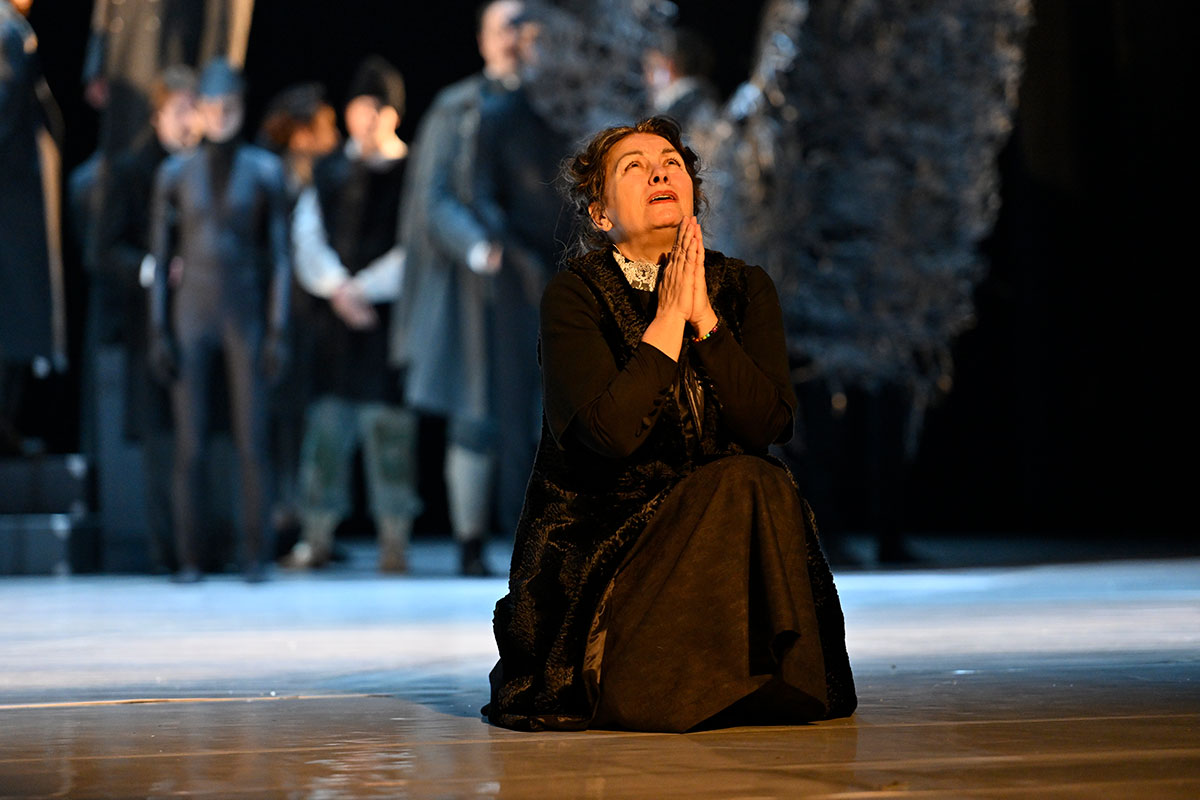 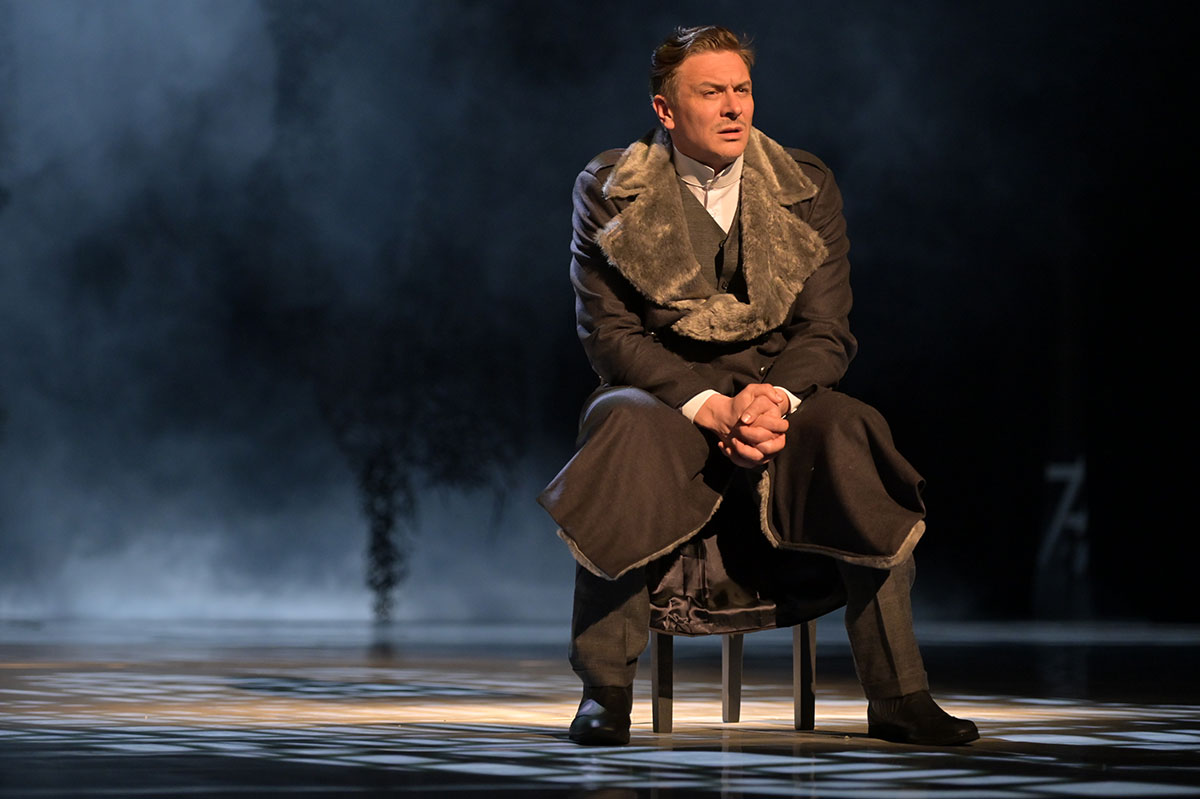 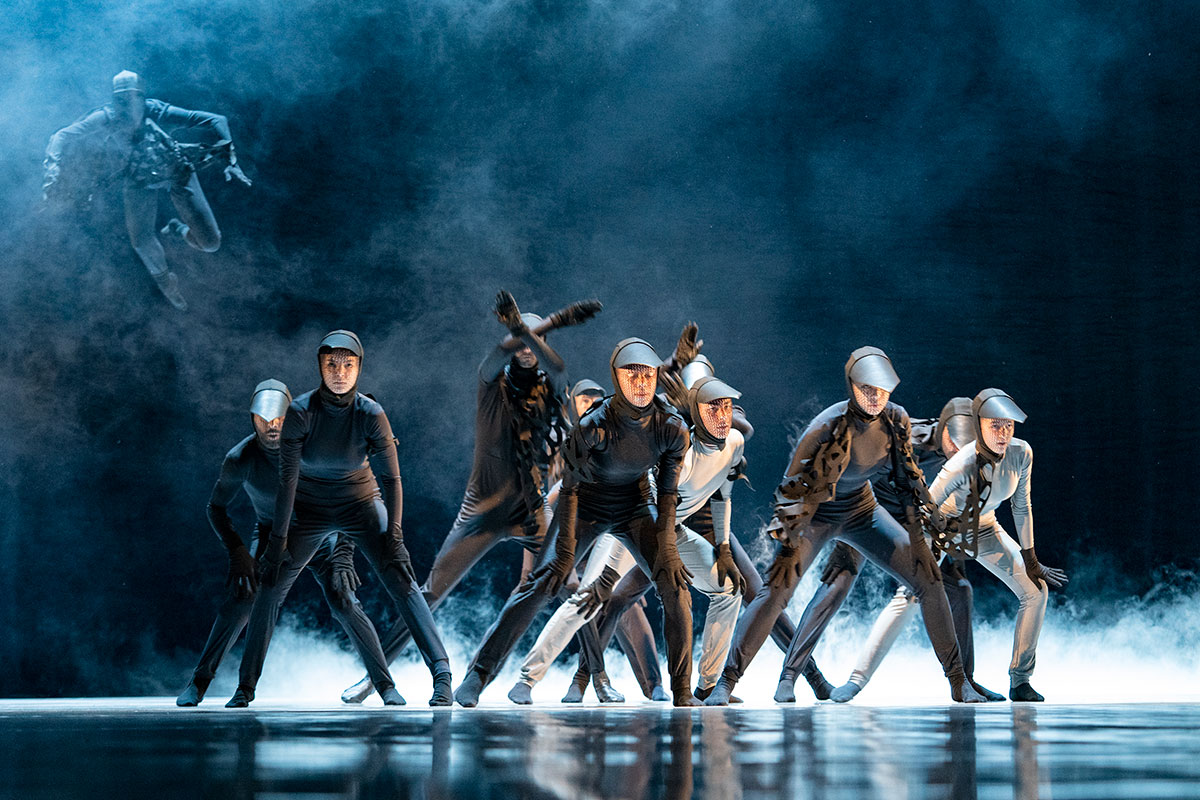 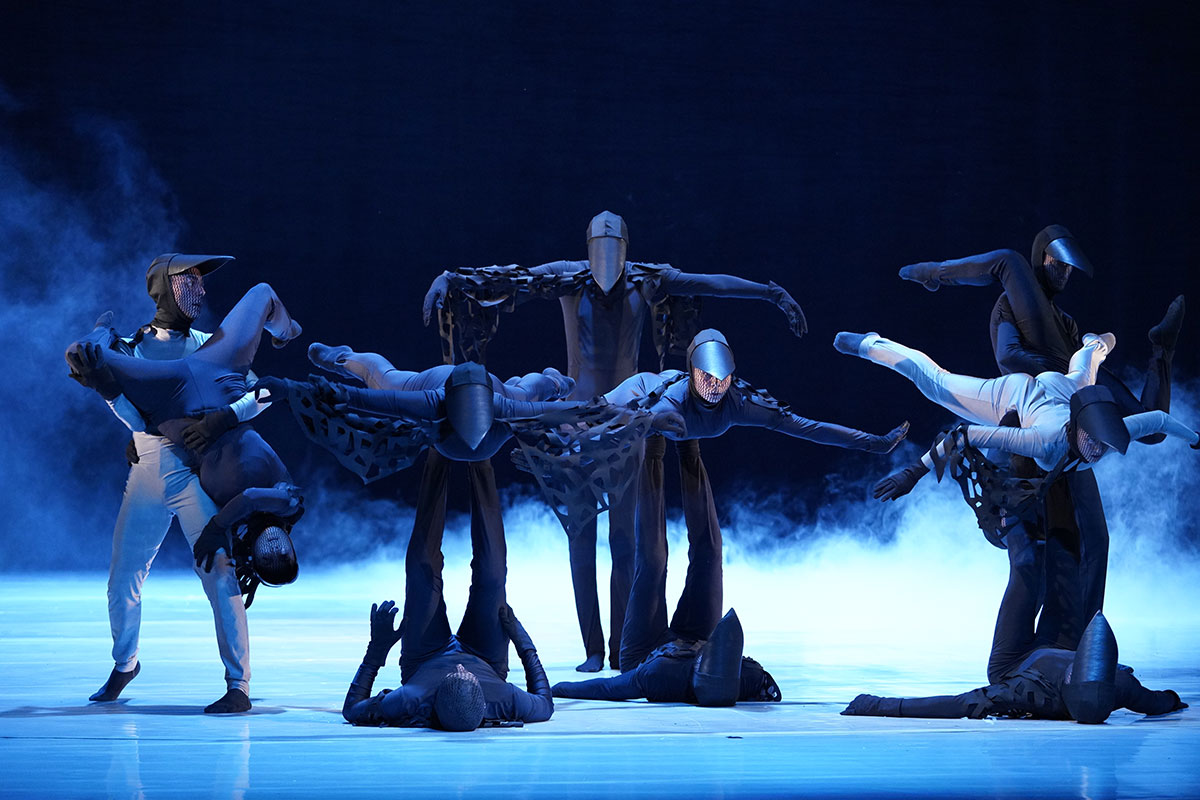 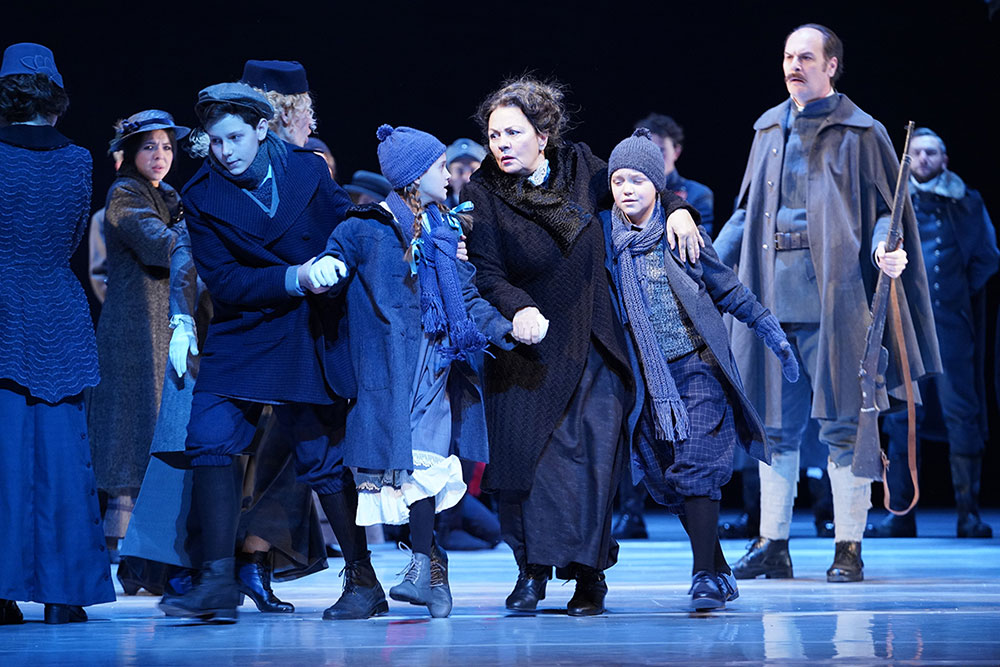 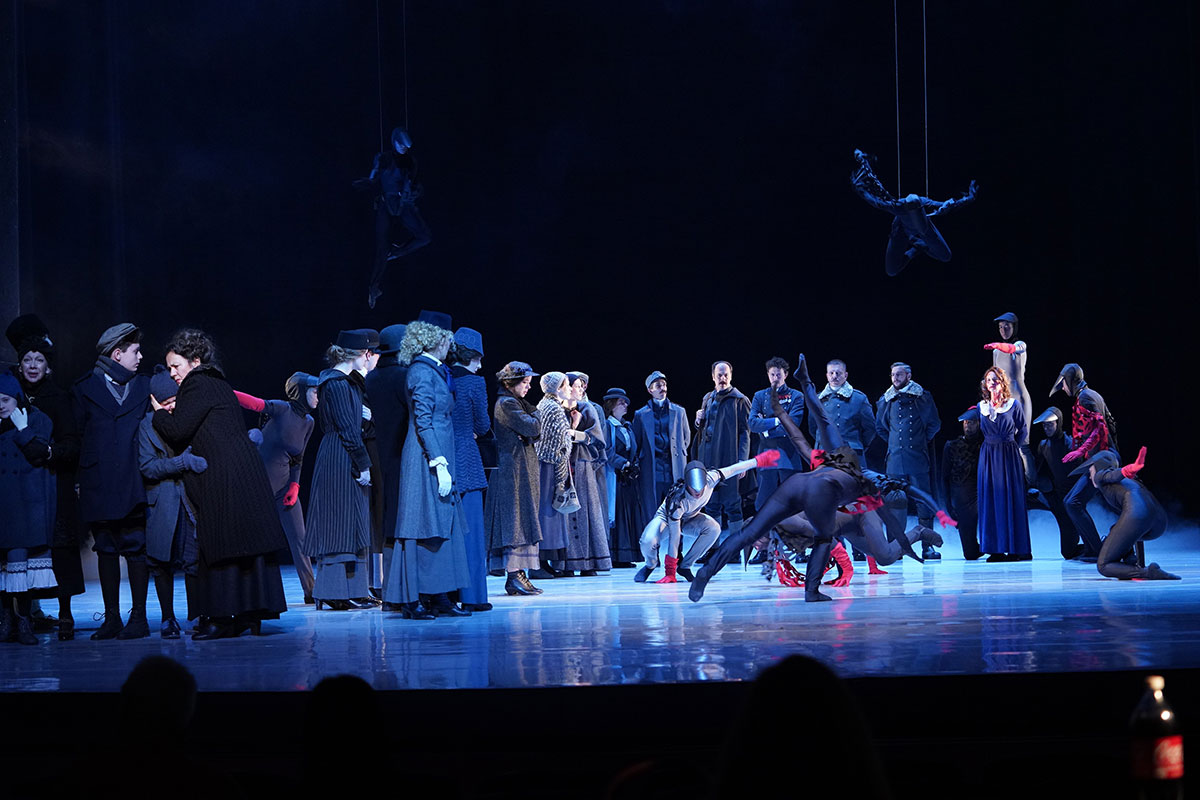 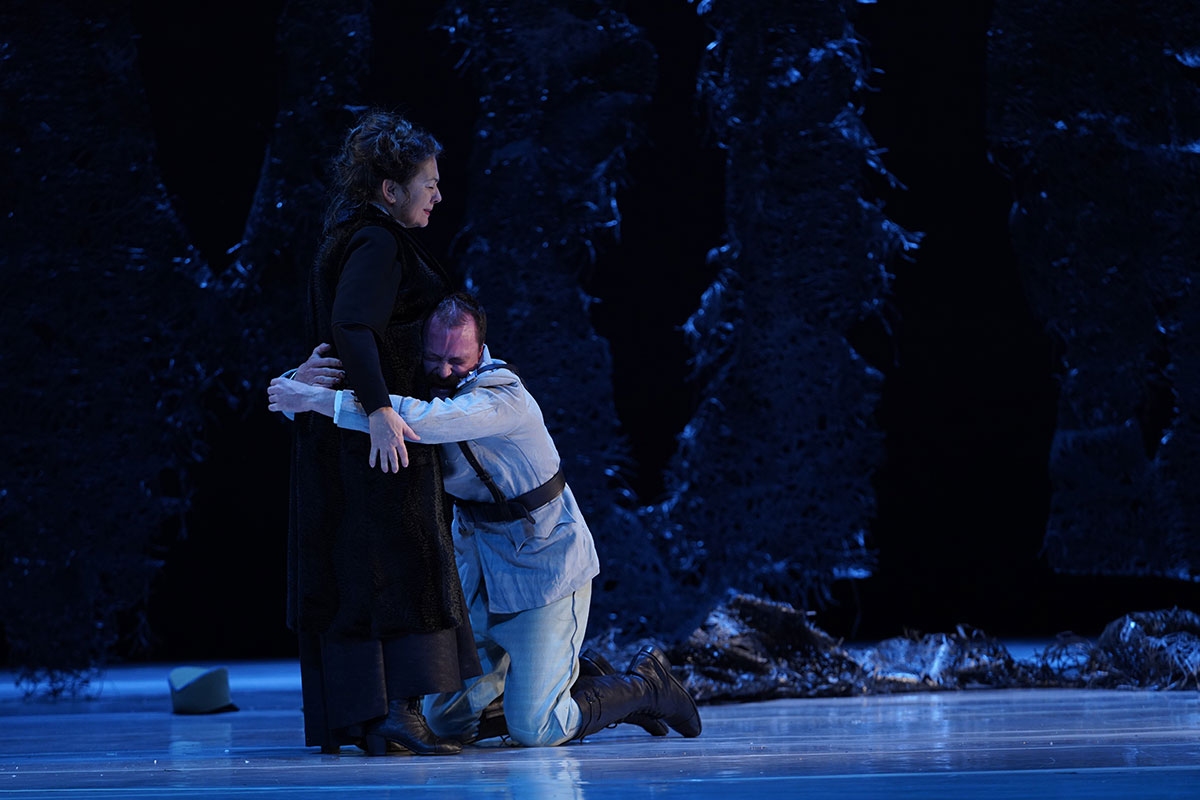 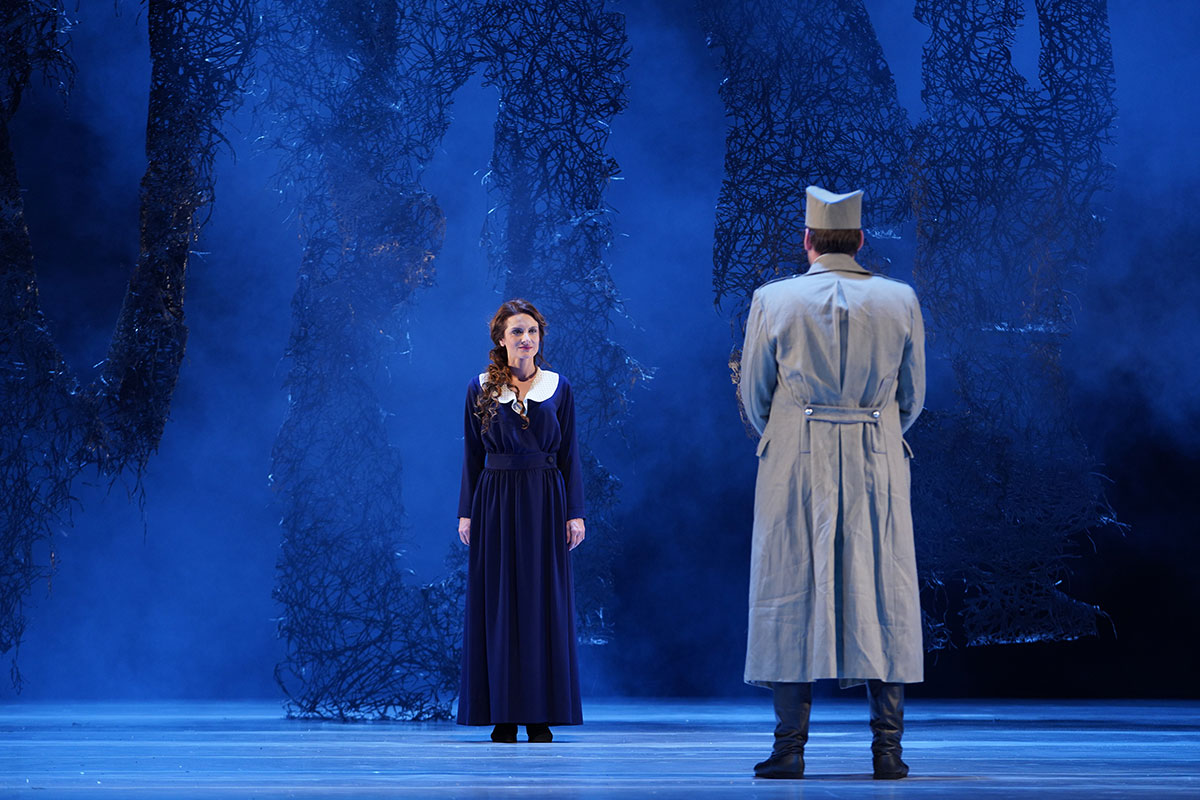 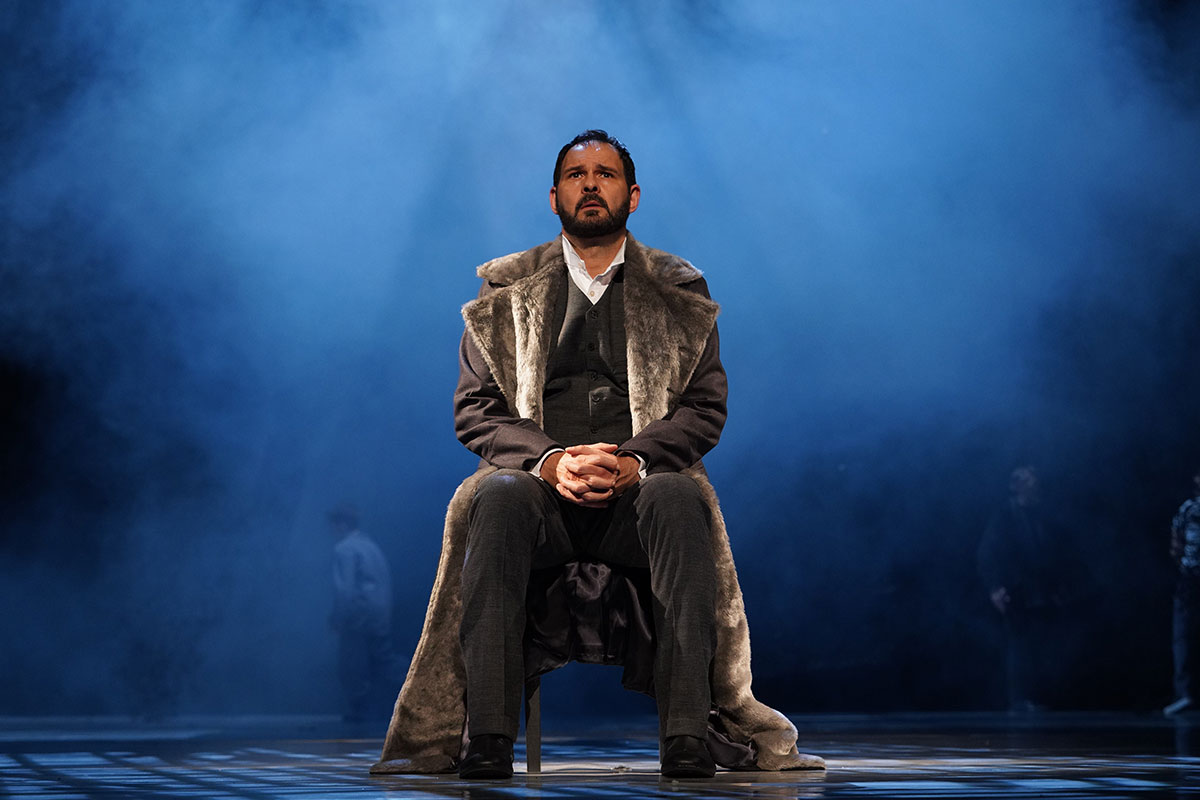 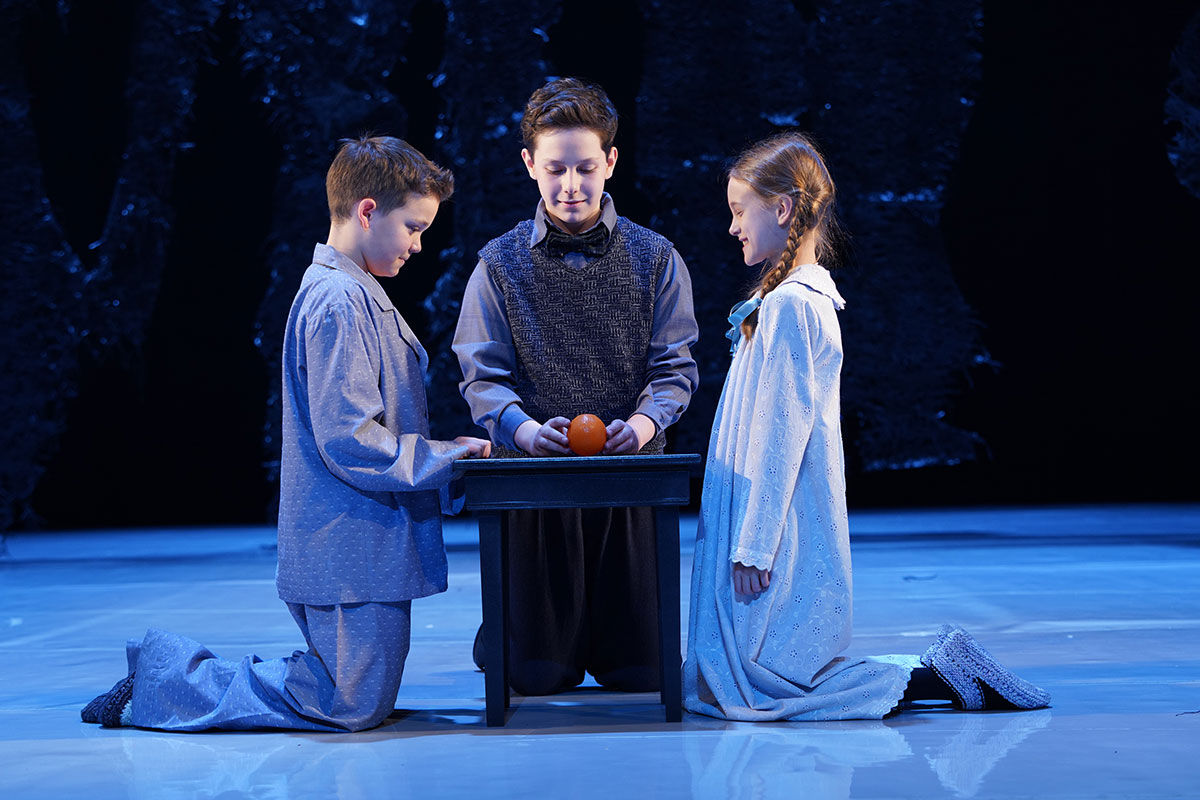 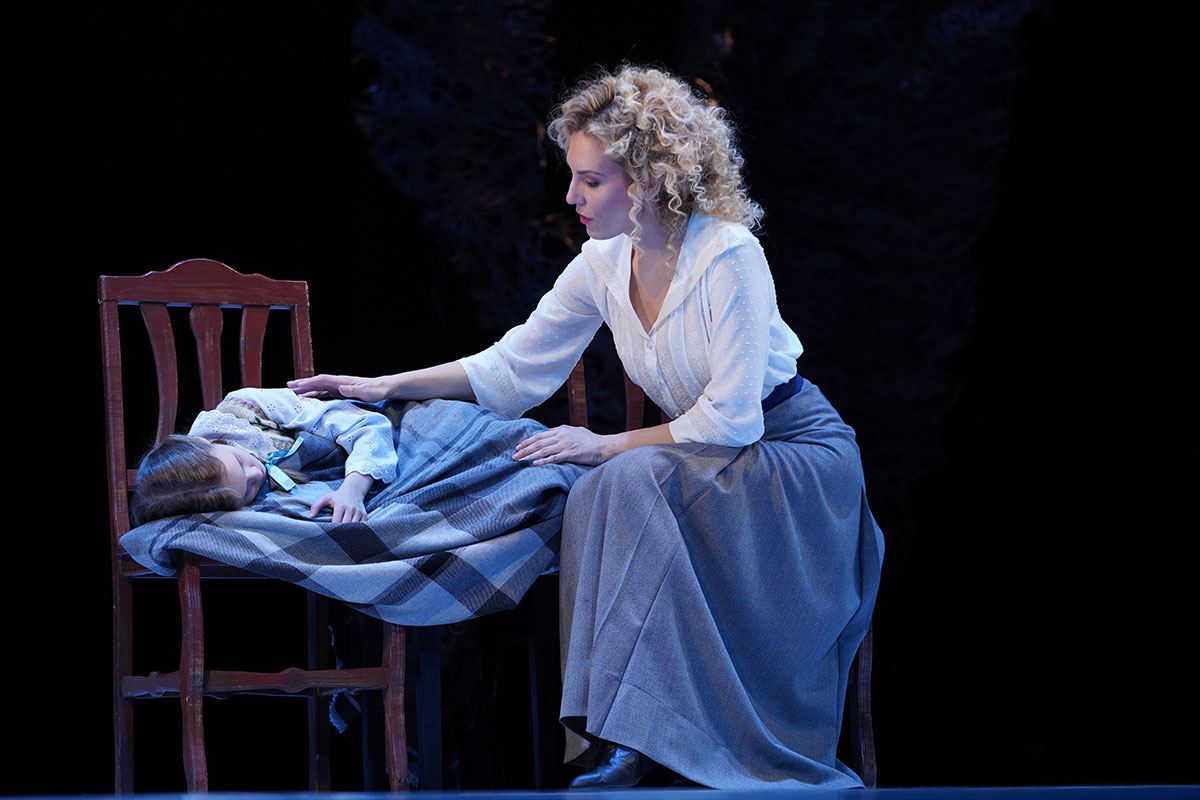 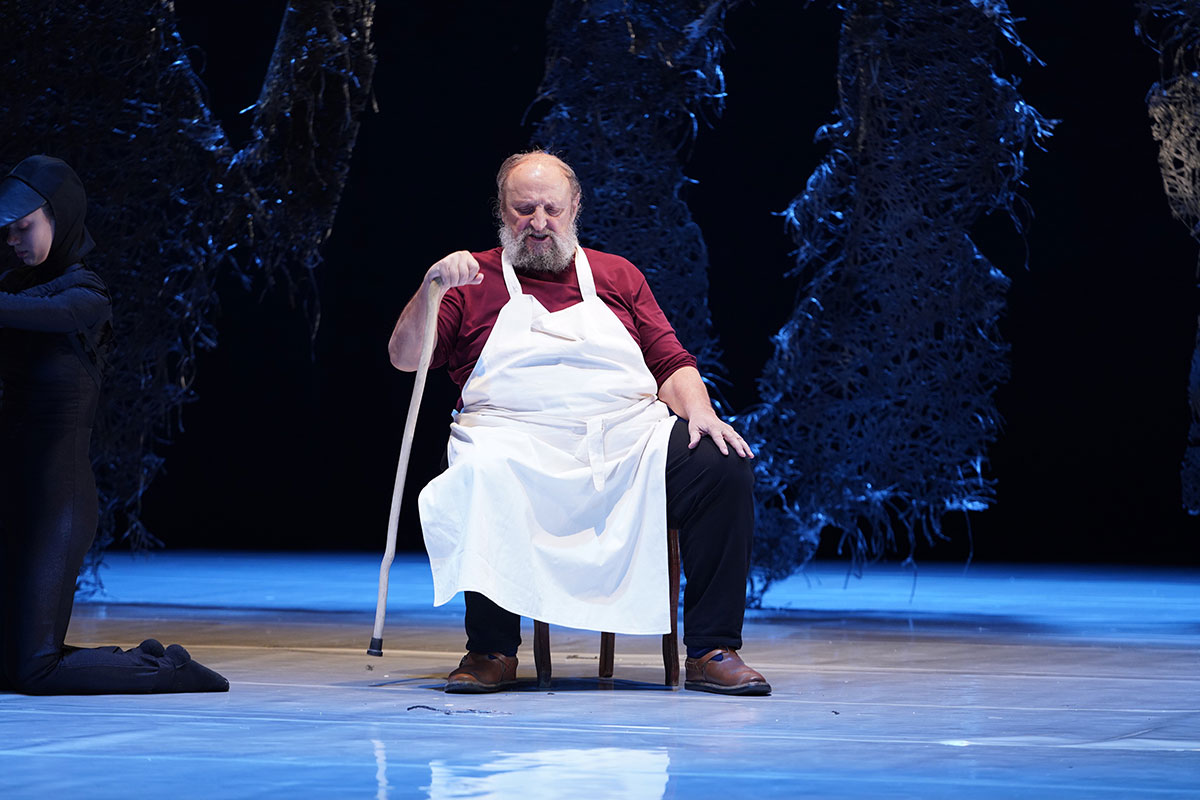 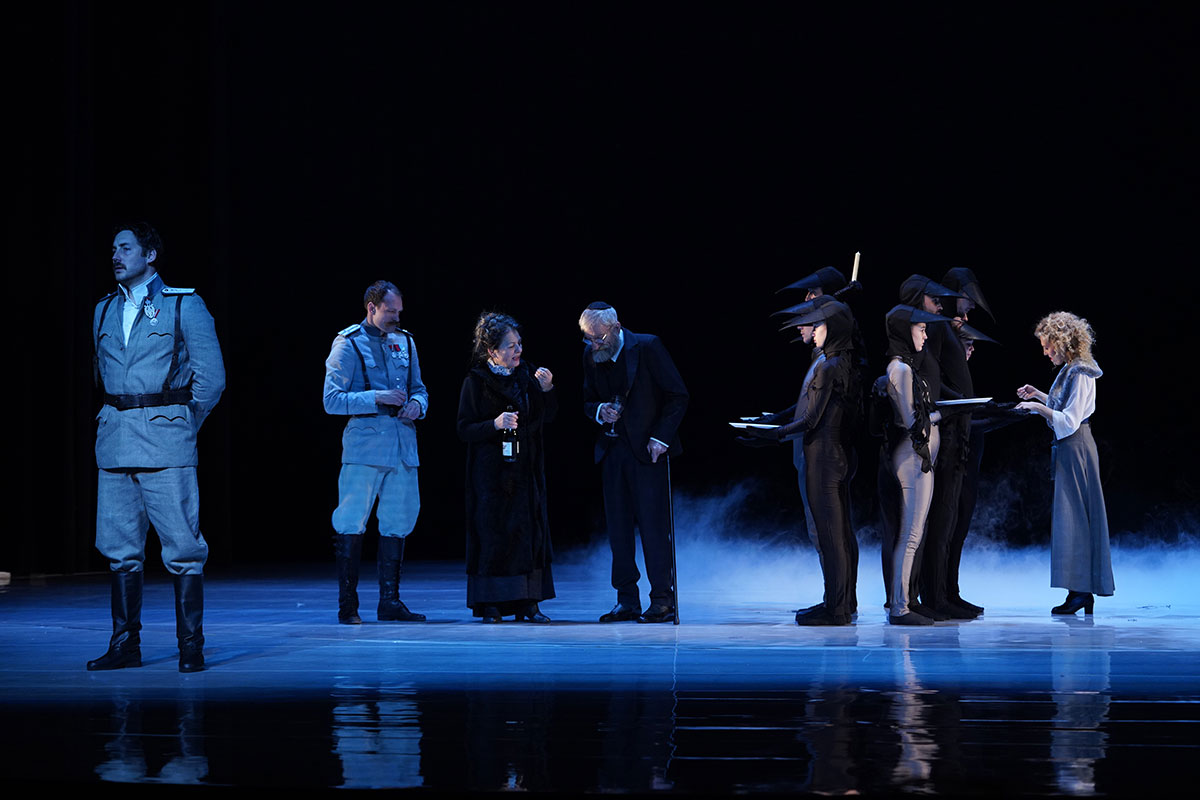 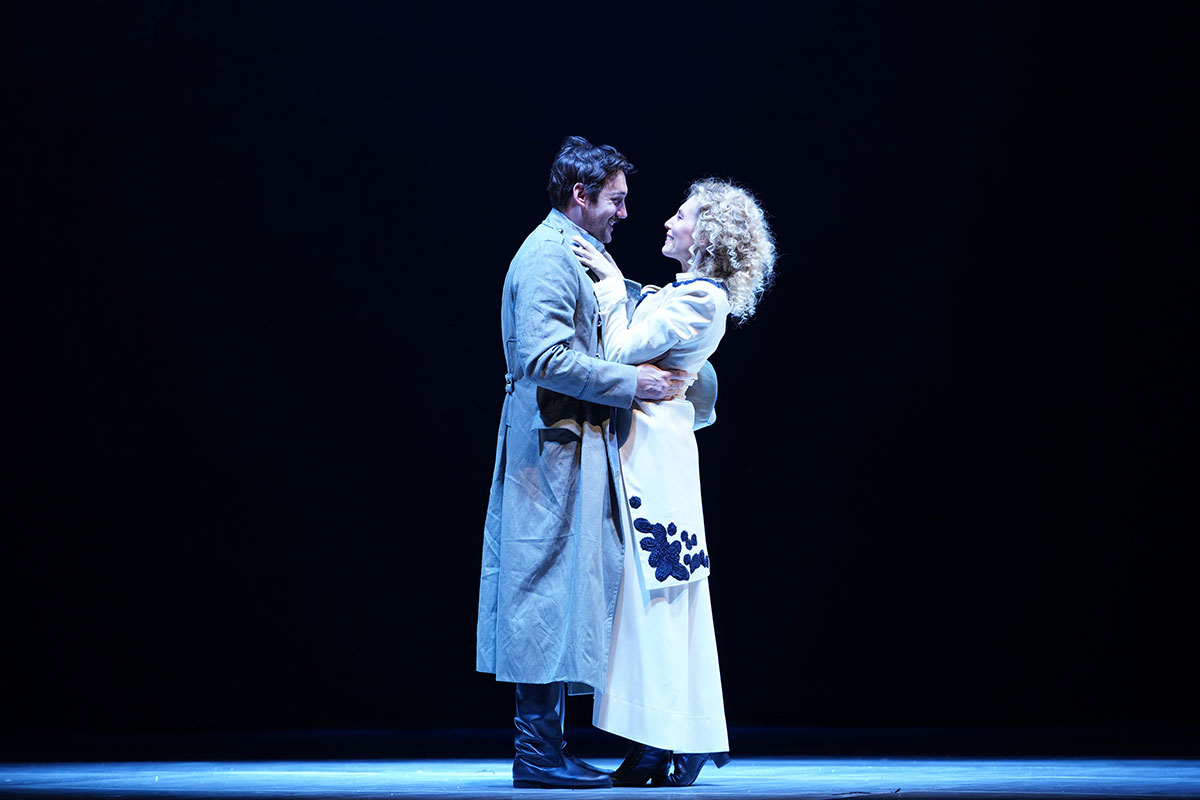