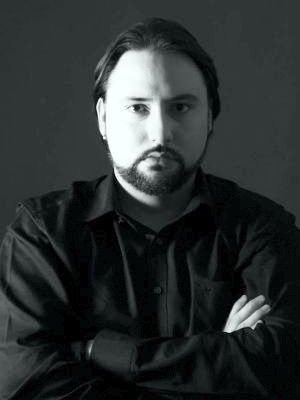 As a child from opera singers family, during his studies at Faculty of Law, he showed great interest and huge talent for singing.

He started to practice singing with famous baritone Slobodan Stankovic, after which he studied Academy of Art in class of Primadonna and professor emeritus Radmila Bakocevic.

In year 2012, he debuted in National Theatre in Belgrade in role of Conte di Luna in Verdi`s opera Il Trovatore, after which he established himself as one of most promising Verdi baritone and sang most of the great dramatic Verdi baritone roles like Renato in Un ballo in maschera, Don Carlo di Vargas in Forza del Destino, George Germont in La Traviata, Iago in Otello, and title roles in
Nabucco, Rigoletto and Simone Boccanegra.
He introduced himself to the audience also in title comic role of Rossini`s Il Barbiere di Siviglia, in role of Enrico in Donizetti`s opera Lucia di Lammermoor, and in verismo role of Carlo Gerard in Giordani`s opera Andrea Chenier.

He made significant cooperation with Serbian National Theater in Novi Sad. With Simphony Orchestra and Choir of RTS he added to his repertoire Carmina Burana and A German Requiem. 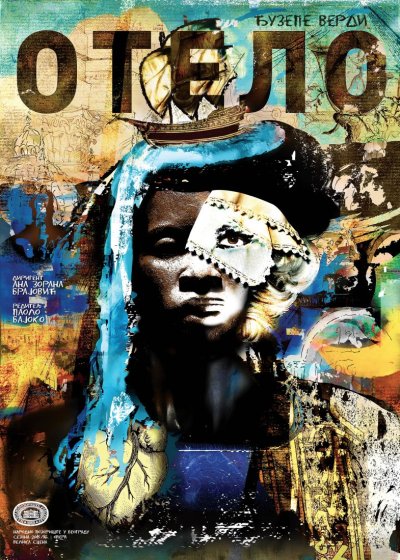