The new season of the National Theatre in Belgrade, the 154th in a row, shall officially begin with two performances: on the Main Stage, at 7:00 p.m., the opera "Koštana" by Petar Konjović shall be performed, and on the "Raša Plaović" Stage at 8:30 p.m., Đorđe Kosić's play "A Lullaby for Aleksija Rajčić".

The complete repertoire for October will be published in the upcoming days.

One of the most popular national operas, "Koštana", based on the eponymous play  written by Bora Stanković, under the baton of conductor Ana Zorana Brajović and directed by Jug Radivojević, returns to the stage after an almost three-year break. The last time this period show was performed, although in a new modern production in which some Brechtian elements have been subtly included, was on January 22, 2020.

Anyway, this is the fifth production of that famous Serbian opera at the National Theatre, which used to be performed on all the stages of the former Yugoslavia, as well as on some European stages, and the premiere was held on June 14, 2019.

The play, "A Lullaby for Aleksija Rajčić", written by Đorđe Kosić and directed by Jug Đorđević, whose centrepiece is the theme of an abused woman who committed a murder and felt freedom in prison, premiered on April 30 this year at the "Raša Plaović" Stage in a musical drama form, with Vanja Ejdus in the title role.

The title character is fictional, and the young writer found the inspiration for his story in Milutin A. Popović’s book from 1898 - “Female Convicts – An Album of the Požarevac Penitentiary Female Ward”

The destiny of Aleksija Rajčić is that in facing non-freedom, in every possible sense, a crime occurs as the only way out and imprisonment as, paradoxically, a space that provides freedom. She is a figure who represents all women who are in a similar position today and have been in history.

This play, which this summer won the "Milan Minja Obradović" Best Theatre Play Production Award at "Buca’s Days" Festival in Aleksandrovac, will be performed as part of the IETM Plenary Meeting, within the 56th Bitef Festival.

The meeting, which will bring together more than 500 eminent artists and professionals from all over the world from September 28 to October 2, production-wise is the largest international gathering in the region. In addition to professional programmes, the guests will see a selection of the most representative Serbian plays (showcase) produced in the previous season with the aim of developing the international promotion of contemporary theatrical creativity. 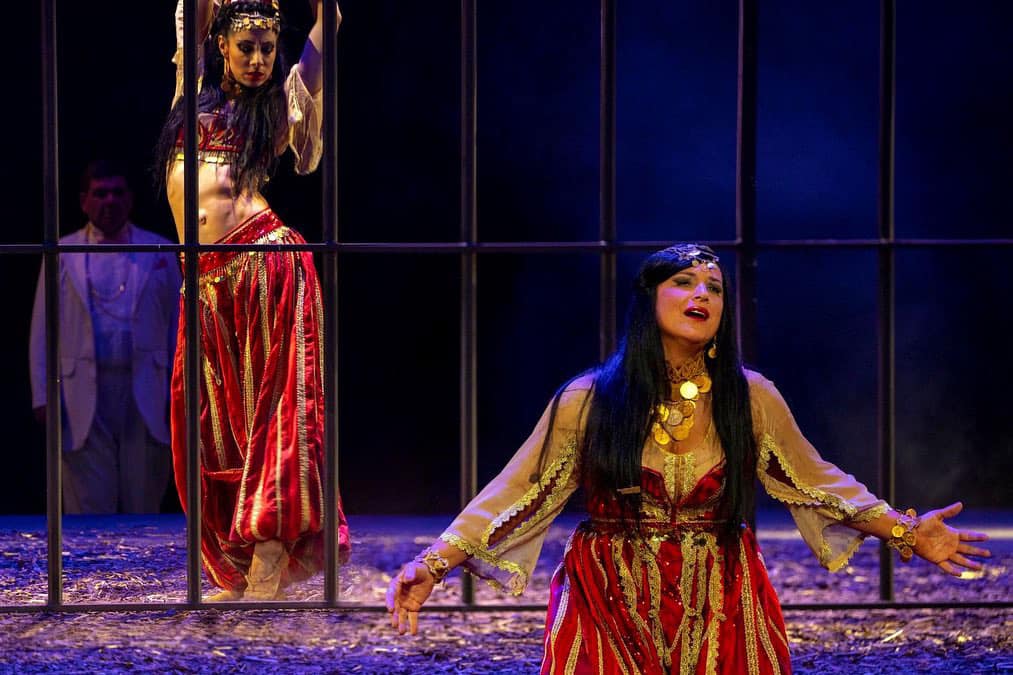 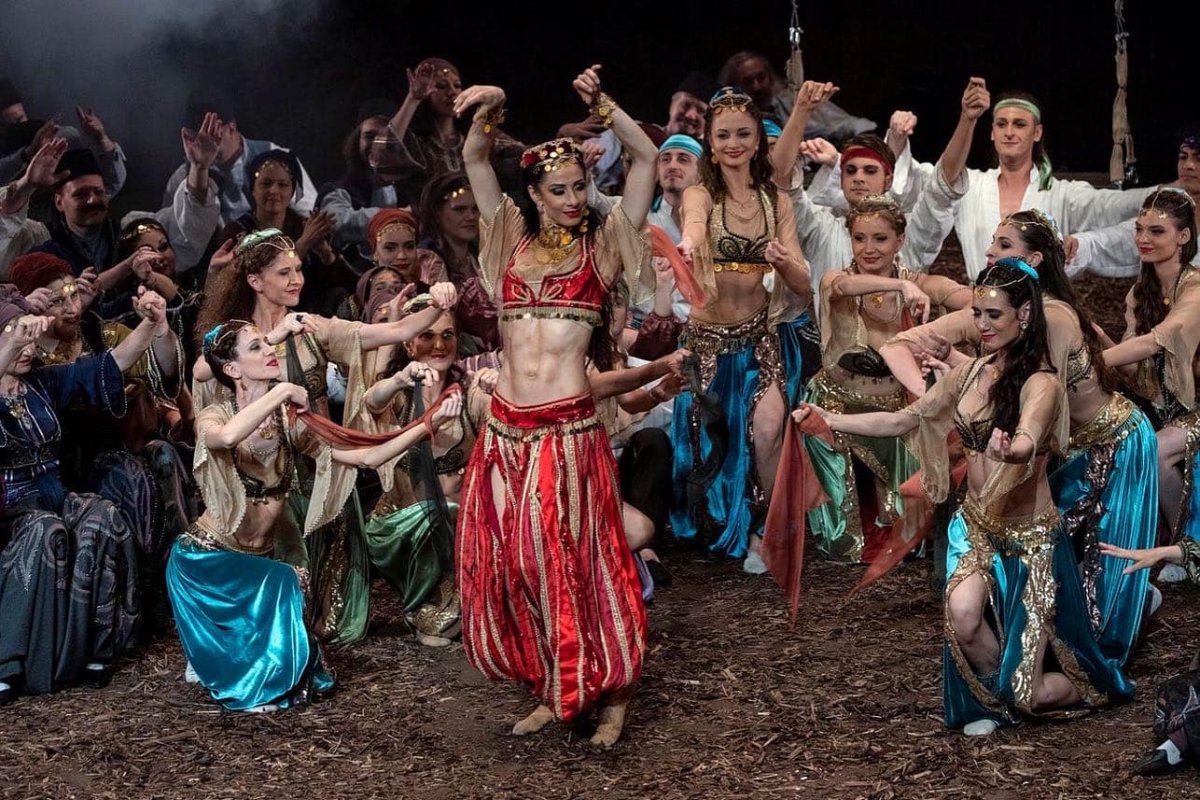 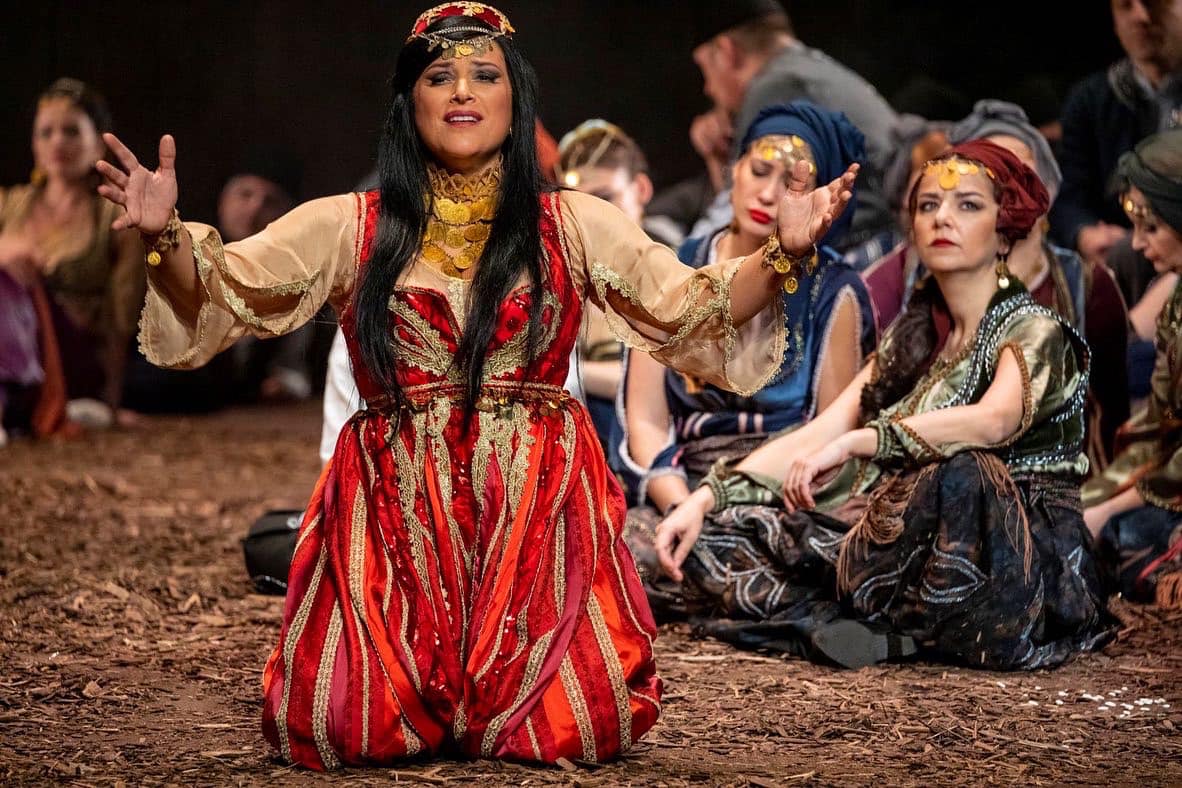 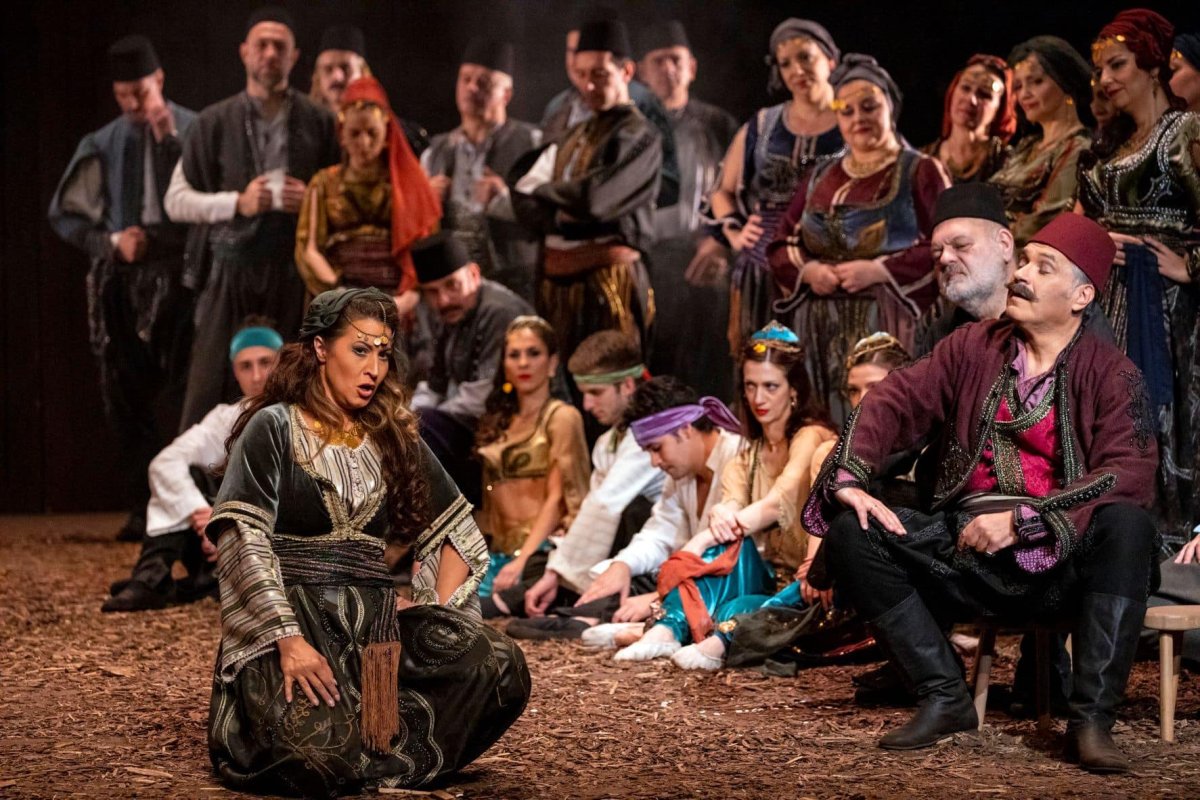 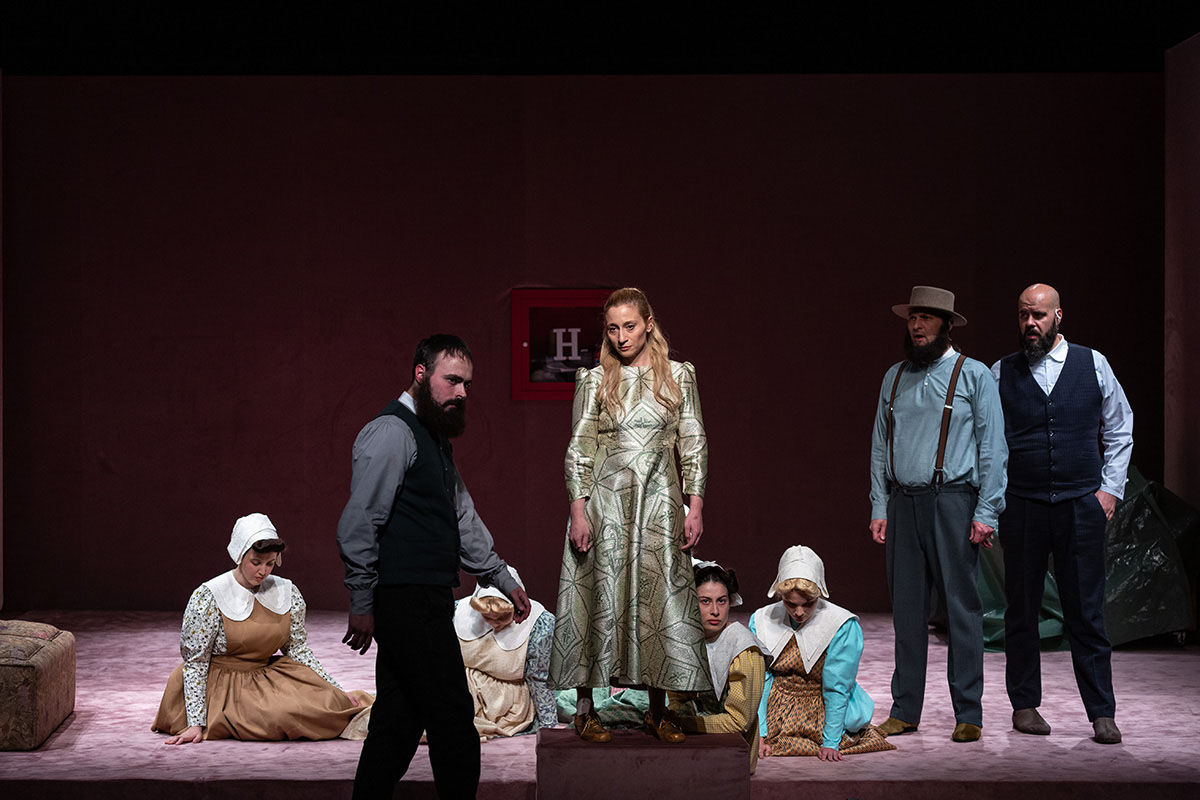 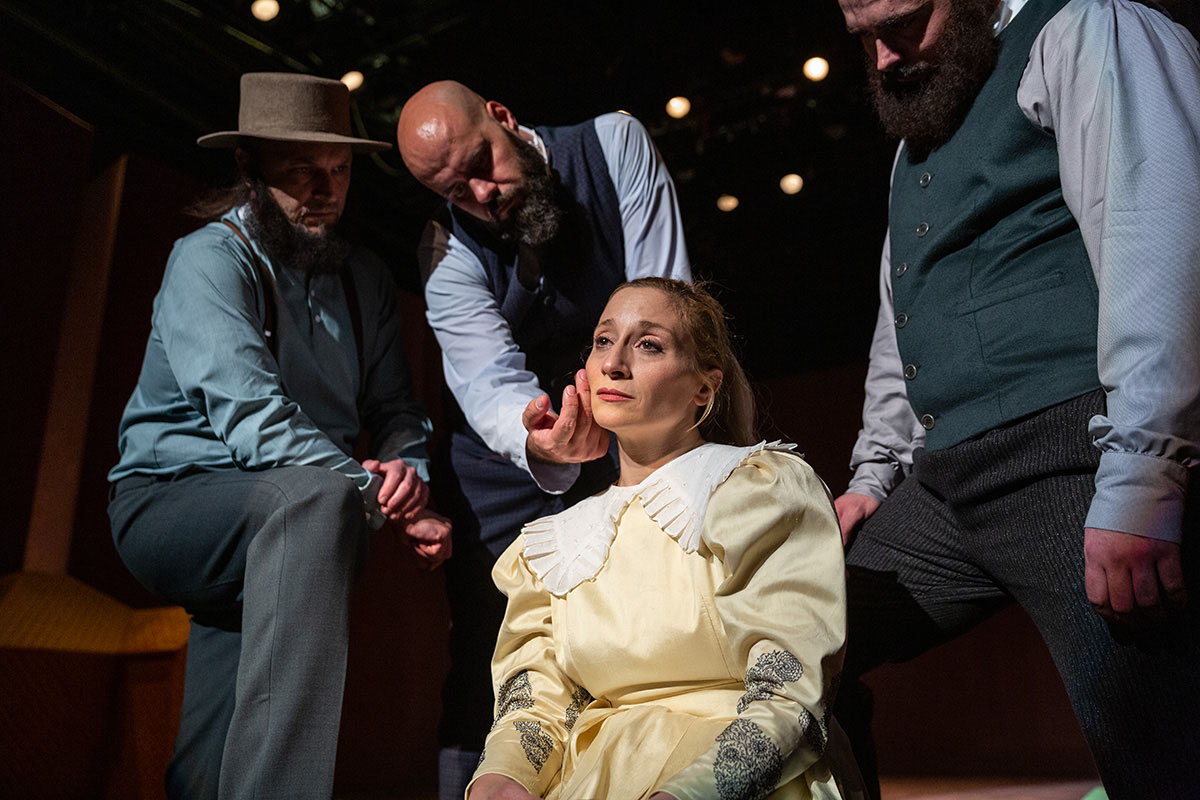 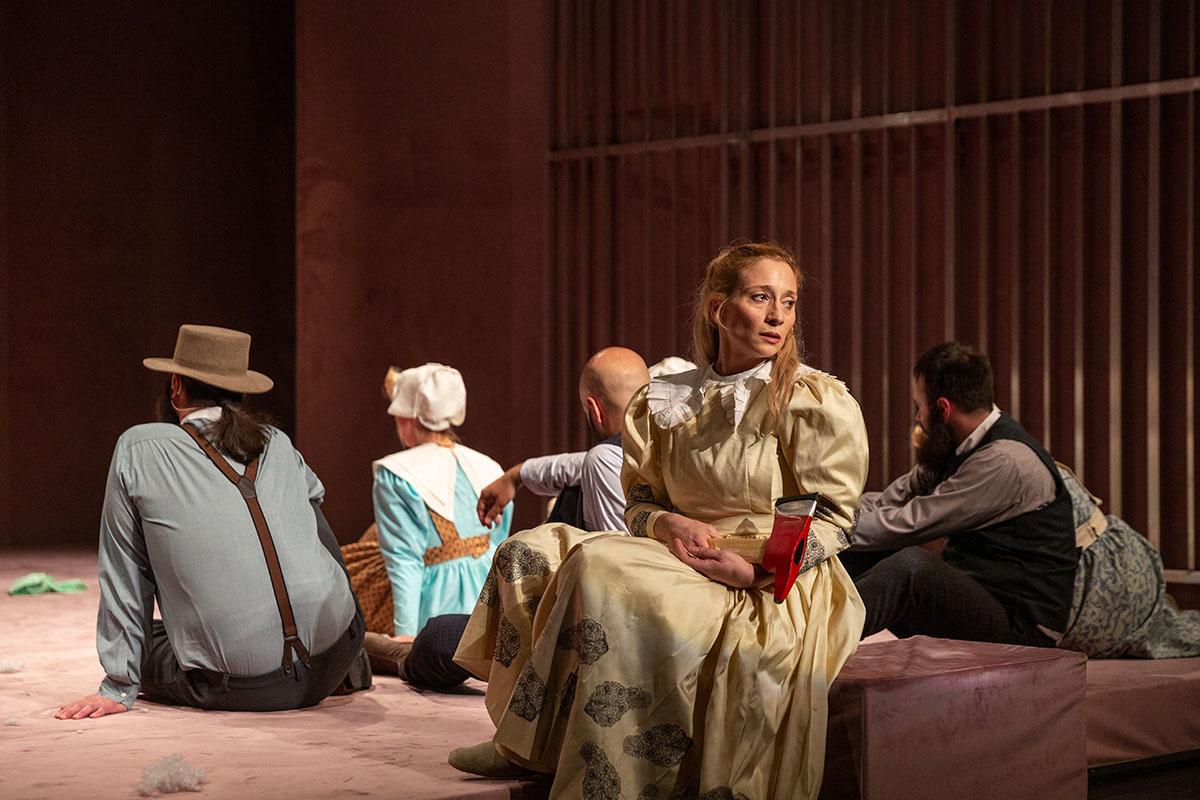 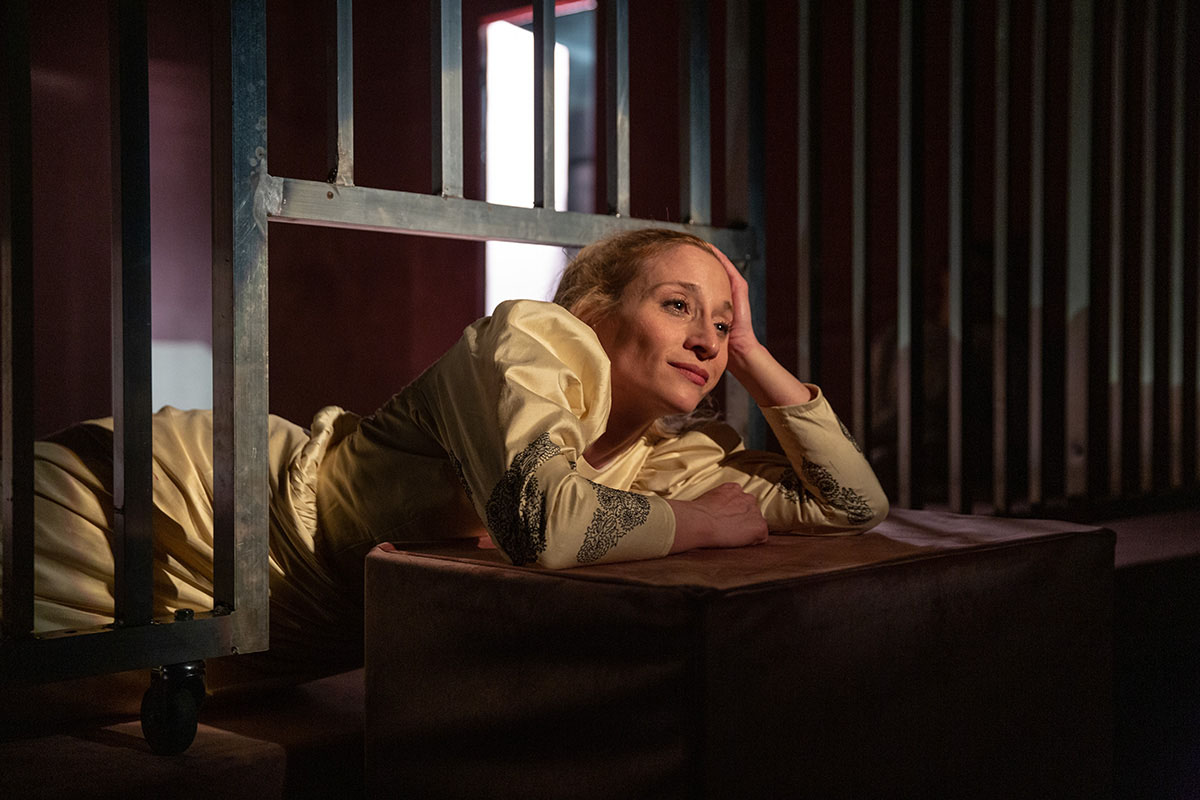