The rehearsals of the comedy “Wolves and Sheep” by Alexander Nikolayevich Ostrovsky directed by Egon Savin have started, which will premiere on May 12 on the Main Stage 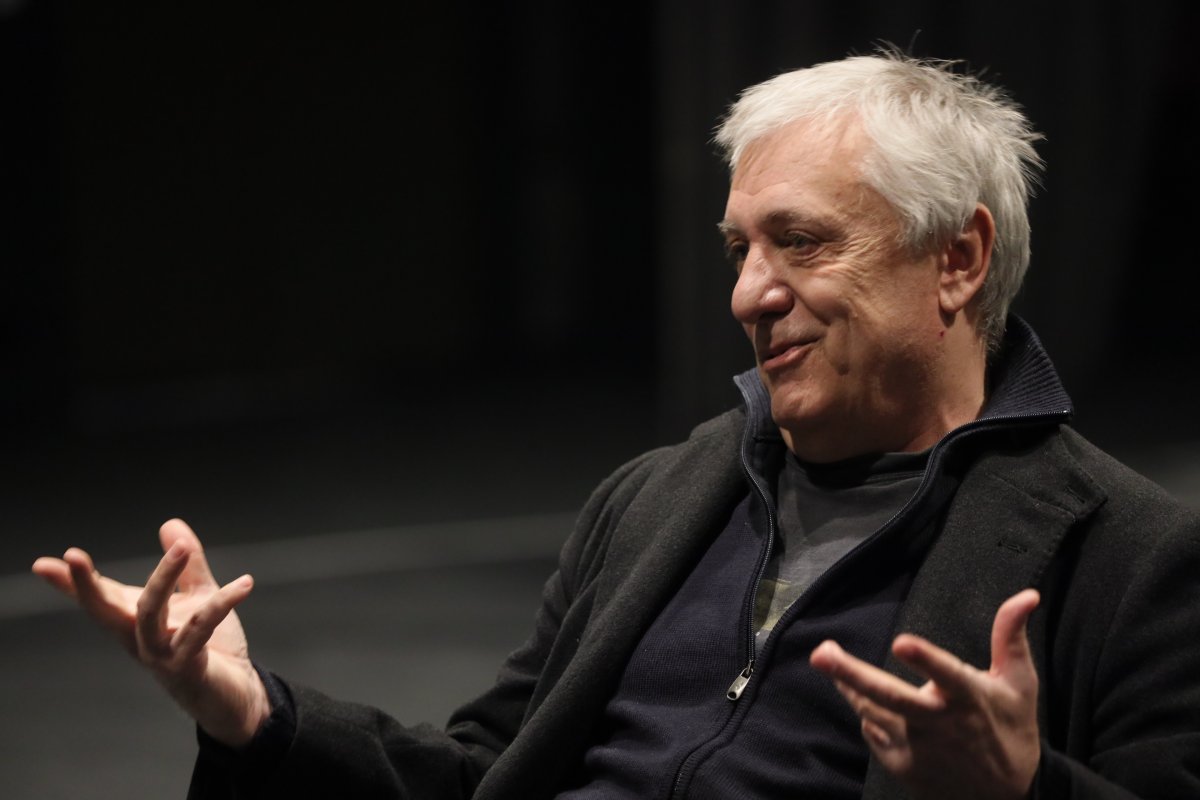 The first reading rehearsal of the comedy “Wolves and Sheep”, by the famous Russian writer Alexander Nikolayevich Ostrovsky, adapted and directed by Egon Savin, was held on March 11 in the rehearsal room.

Savin will select the music and scenography, while costumes will be designed by Jelena Stokuća.

Ostrovsky wrote this comedy in five acts in 1875. 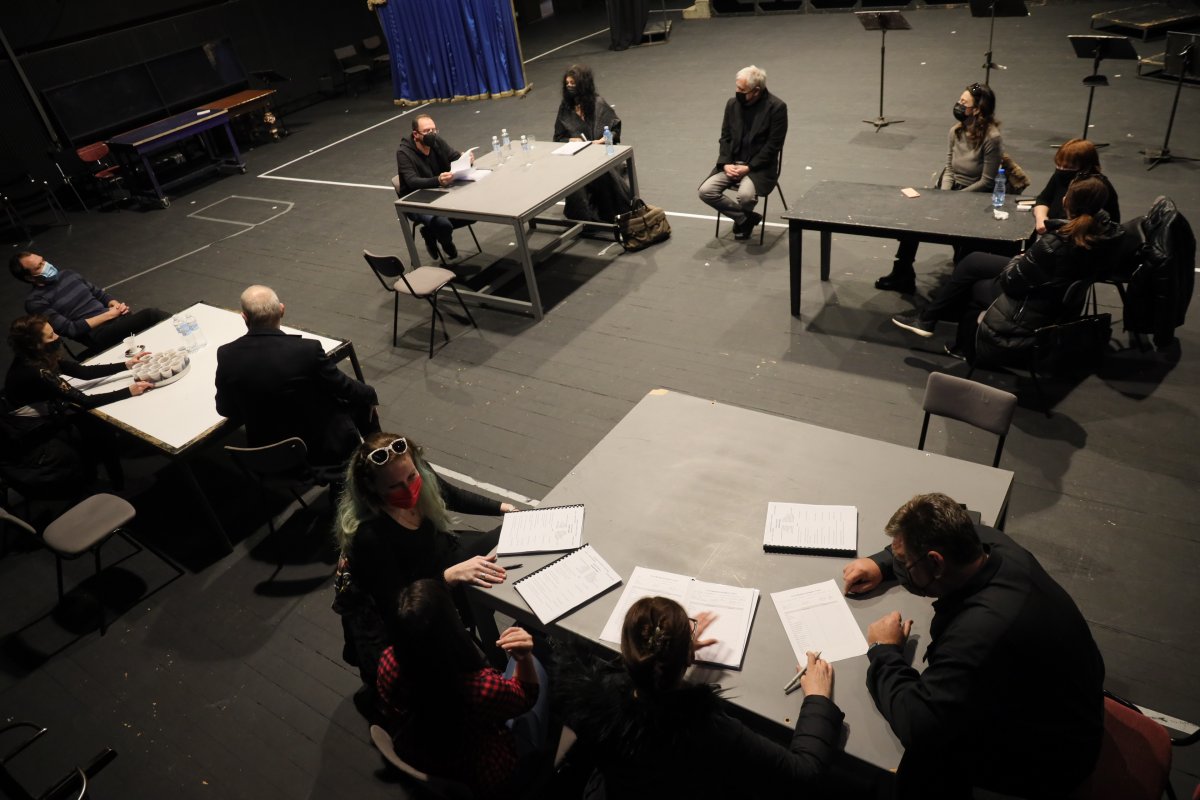 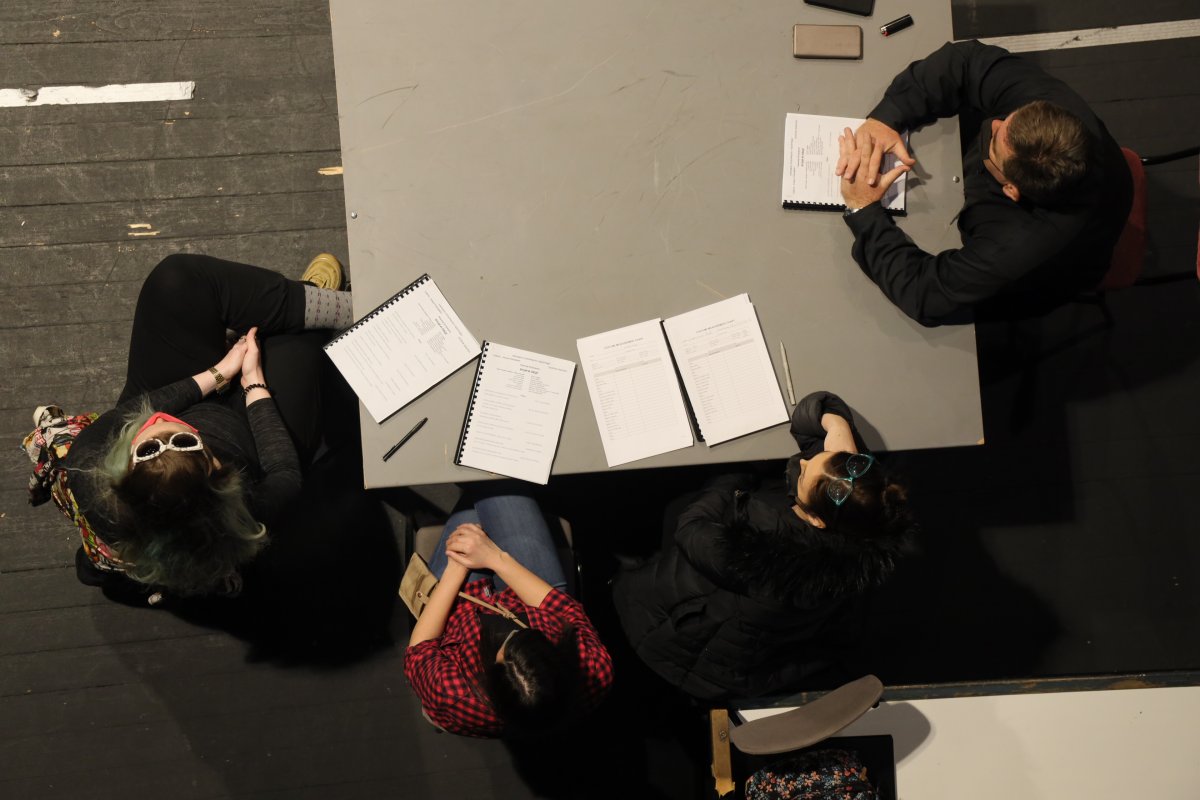 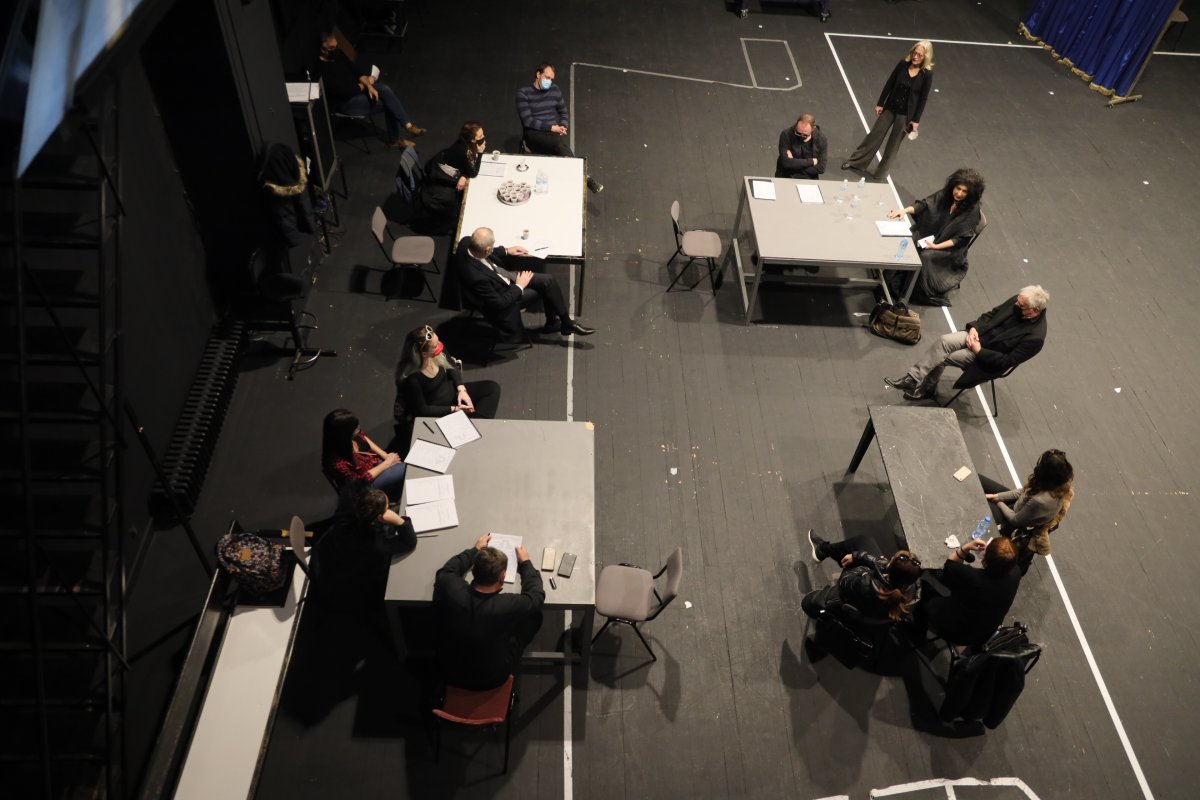 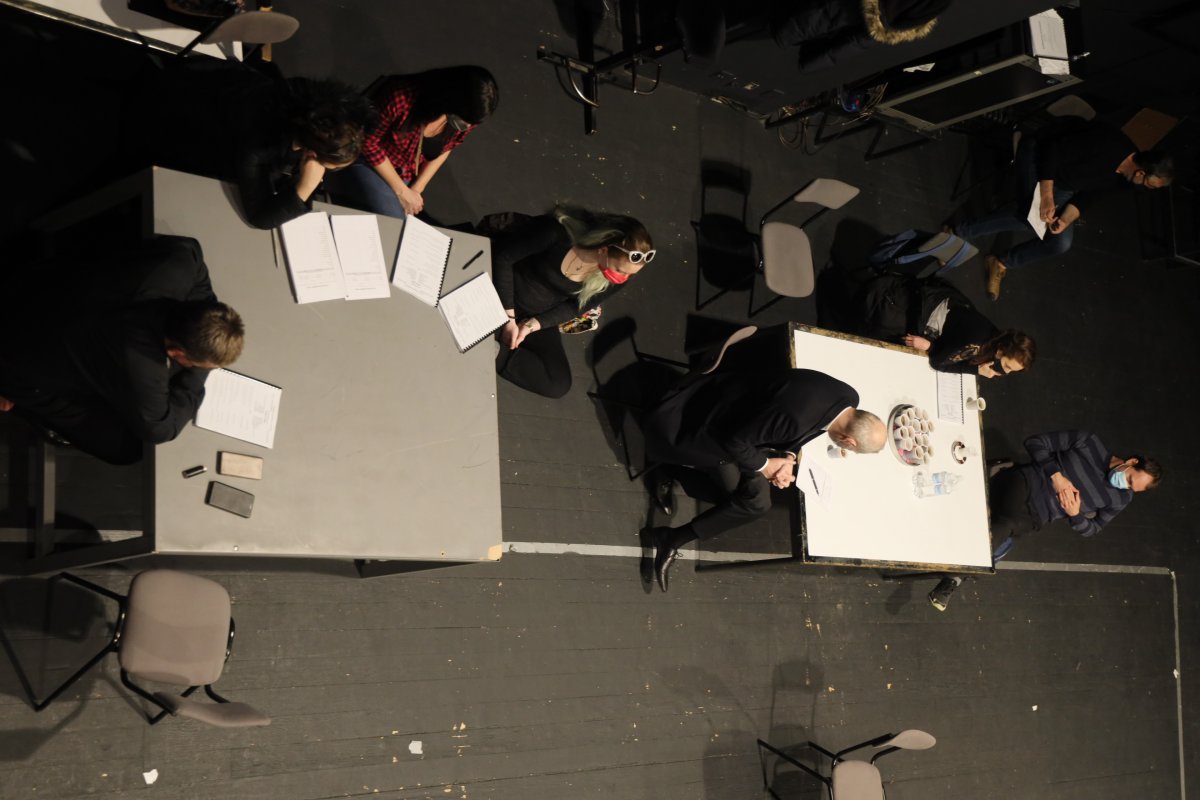 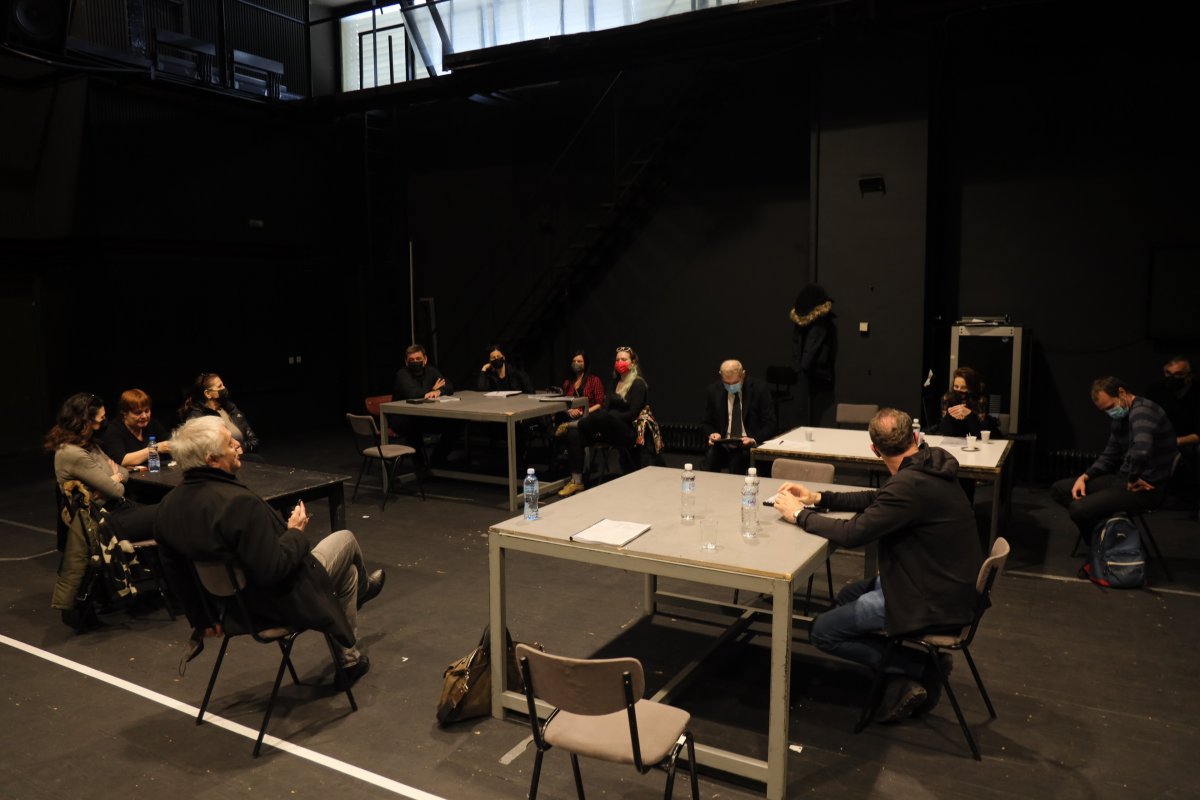 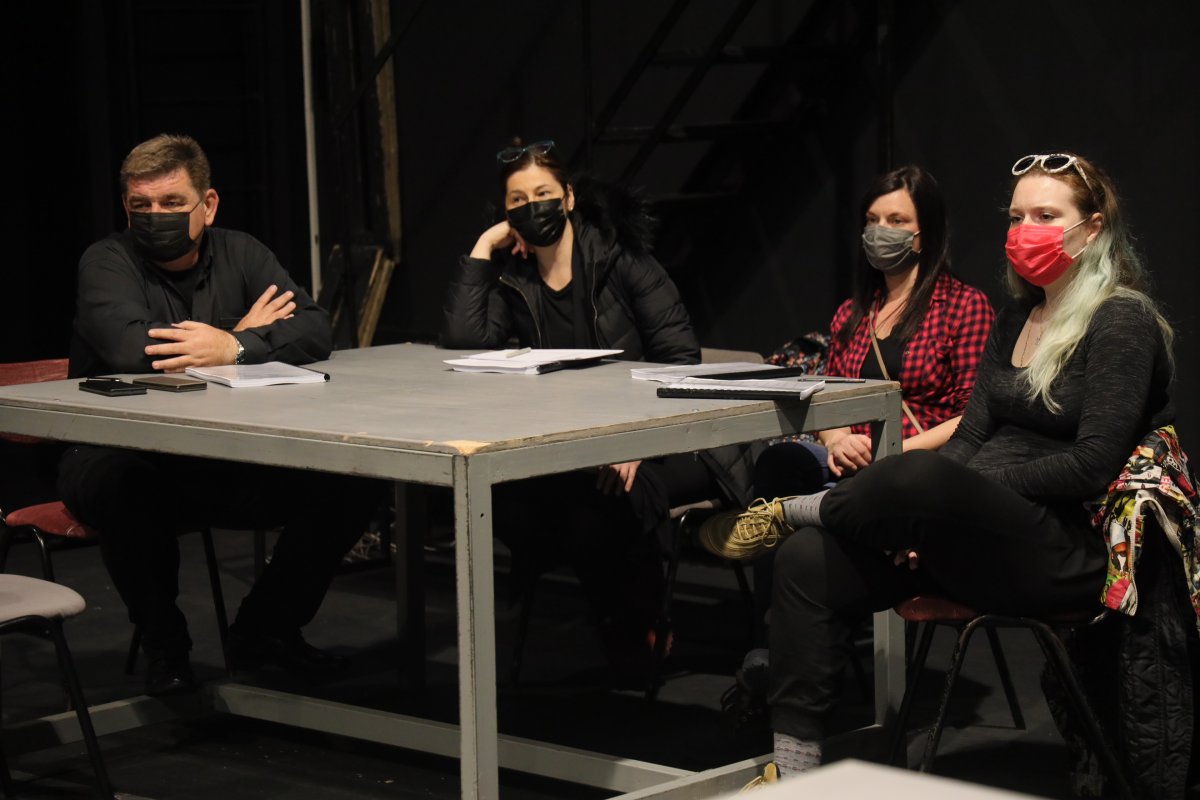