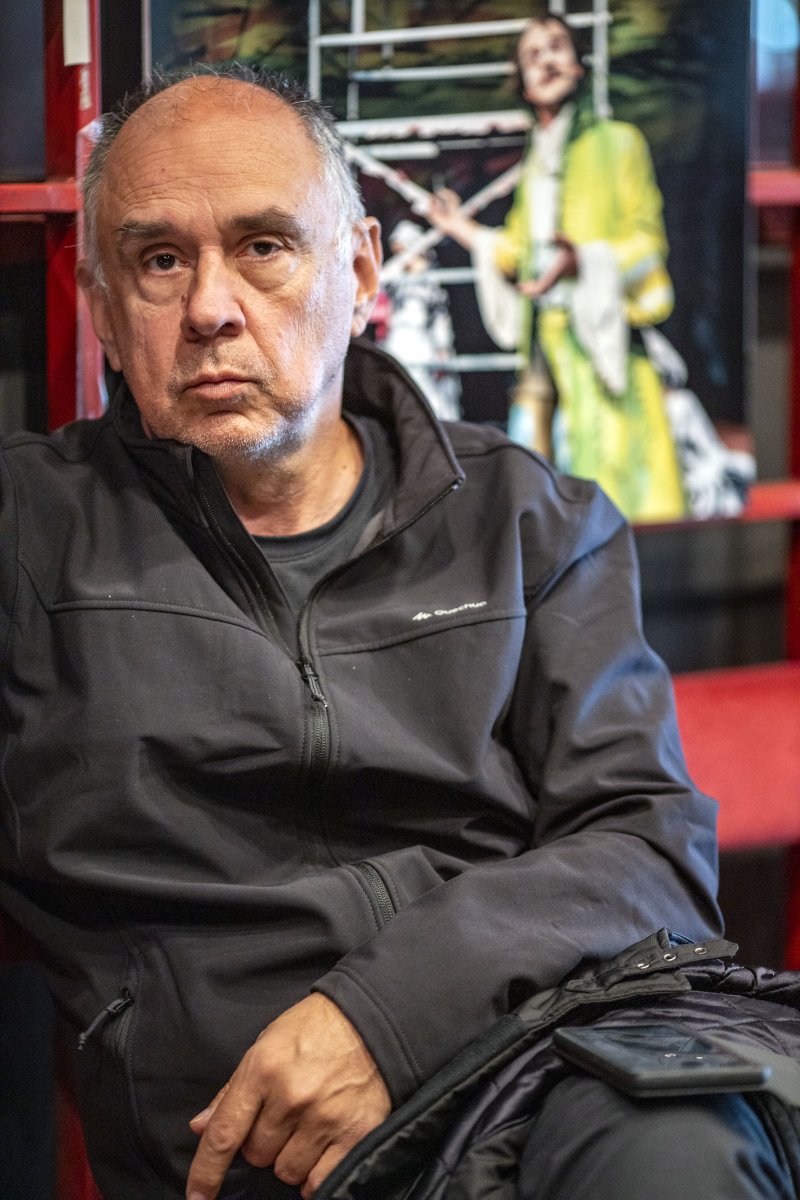 On Thursday, October 14, at the Serbian Government session, actor Svetislav Goncić was appointed acting General Manager of the National Theatre in Belgrade.

Since November 2020 Goncić was the Chairman of the National Theatre Management Board.

He is a permanent member of Atelje 212 Theatre and the Manager of “Vuk Stefanović Karadžić” Cultural Institution. He appeared in numerous theatre, television and film roles and he is the author of several documentaries.

He received “Ćele Kula (Skull Tower)” Grand Prix at Niš Film Festival in 1982, and “Turkey” Award at “Days of Comedy” Theatre Festival in Jagodina for his role of Daphne in “Some Like It Hot”.