“Nora - A Doll's House”, the famous drama by Henrik Ibsen about a woman who, recognising patriarchal hypocrisy, leaves her husband and a comfortable home, directed and adapted by Tatjana Mandić Rigonat, successfully premiered on December 23rd on the Main Stage.

In this play written by the end of the 19th century whose main idea is that we should have a mind of our own, make our own decisions and take responsibility for our own life the main roles are played by Nada Šargin (Nora Helmer), Nenad Stojmenović (Torvald Helmer, lawyer, Nora’s husband), Hadži Nenad Maričić (Doctor Rank), Katarina Marković (Mrs. Christine Linde), Goran Jevtić (Lawyer Nils Krogstad) and Jelena Blagojević (Maid) whom the audience gave a long and fervent applause exclaiming “Bravo”.

“Nora - A Doll's House”, the first dramatic bestseller, a subversive drama that made Ibsen famous all around the world and shook up the theatrical stages and the conscience of the people who lived then, inspired many artists and sparked many debates which last even nowadays.

Noting that this play, which had a decisive influence on the development of a modern drama and written in the spirit of existentialist philosophy and its founder Kierkegaard, Tatjana Mandić Rigonat stressed, when announcing the premiere, that Ibsen was a cruel writer who very deeply dived into human psychology and “he did not right types of characters but he dealt with a man in all his complexity”.

According to her, in this adaptation, Ibsen’s text was deprived of things that are superfluous in this day and age.

It is a play from the period of verbal theatre, and today we can express so many things by using different stage language, we have a wide range of options how to express inner life of characters. It was important for me that the words should not bury deep the main idea and to translate Ibsen both linguistically and symbolically into the 21st century.”

The play was translated by Ljubiša Rajić.

This is the third production of “Nora - A Doll's House” at the National Theatre that the famous Norwegian writer and one of the greatest world playwrights, Henrik Ibsen, wrote in 1879. 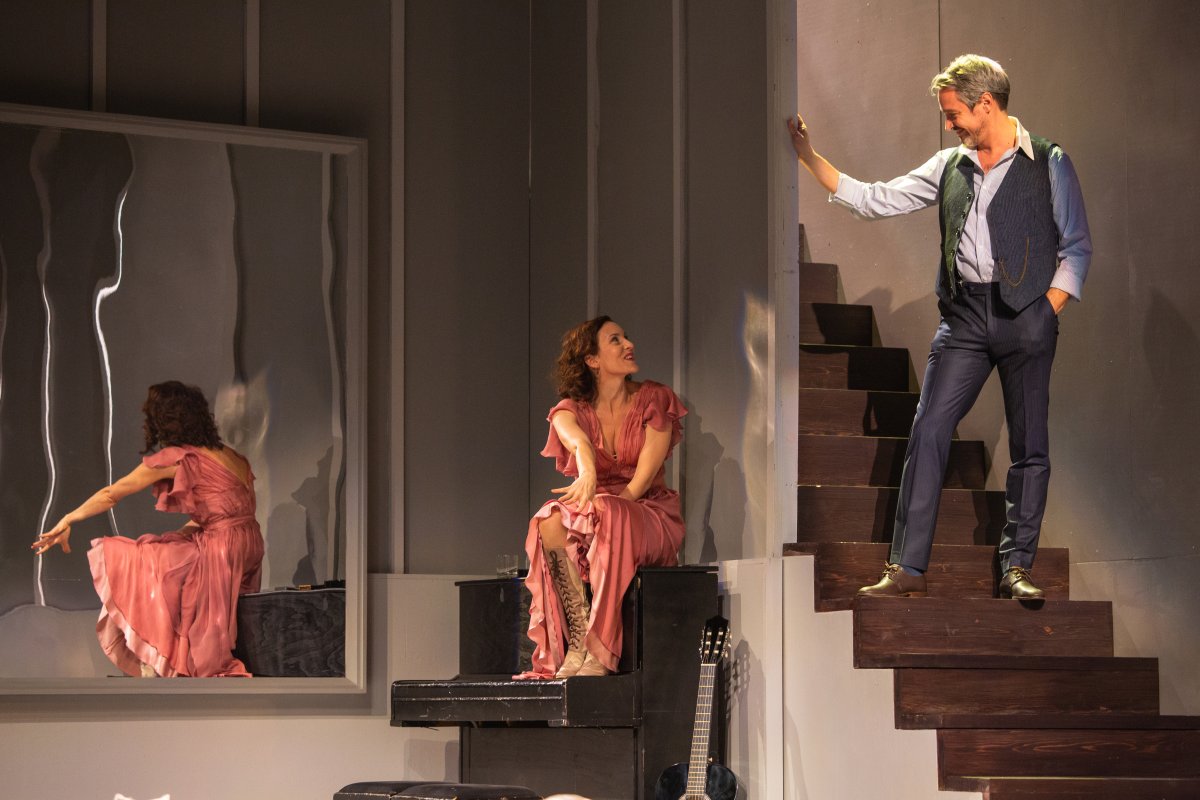 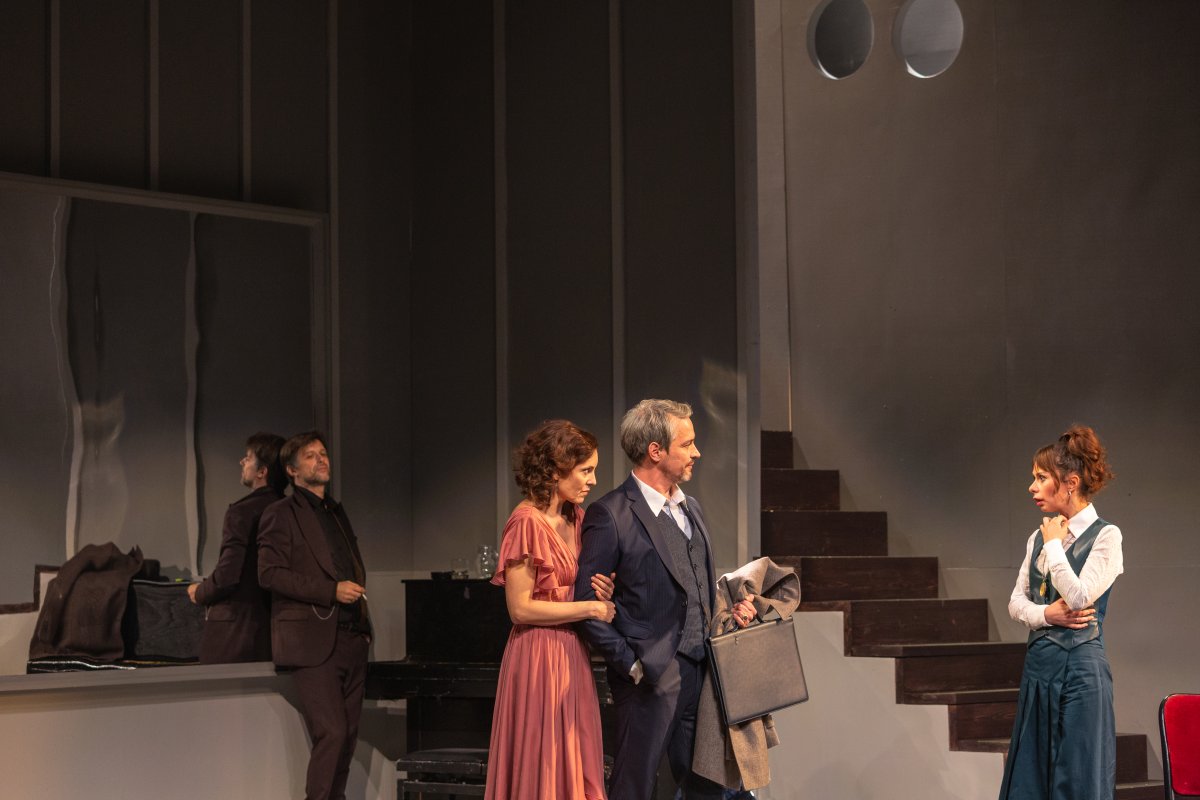 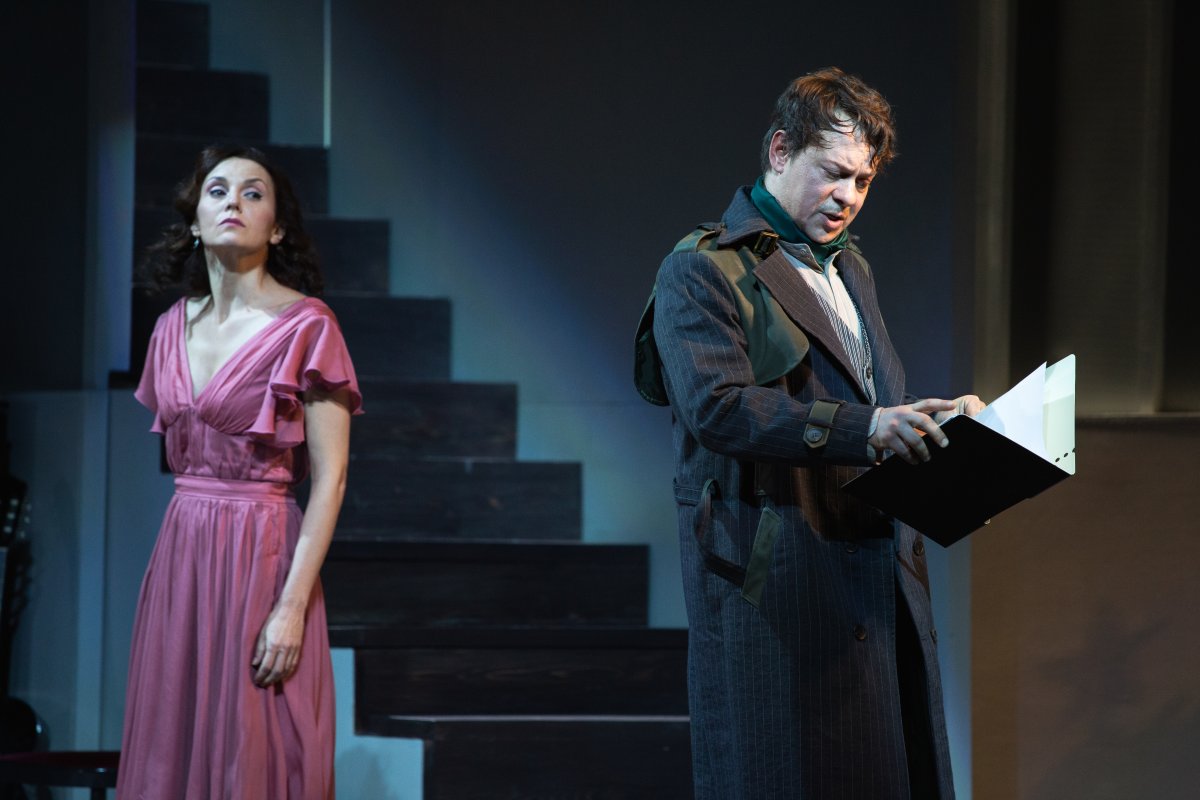 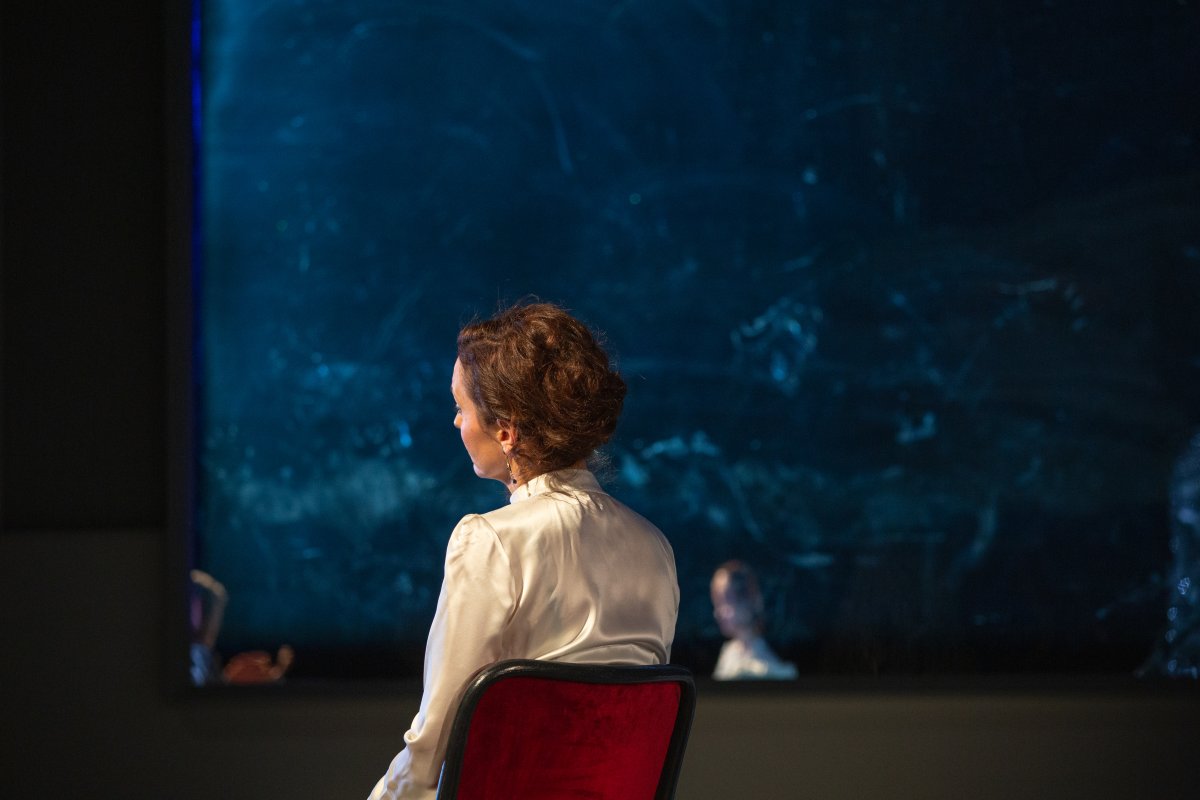 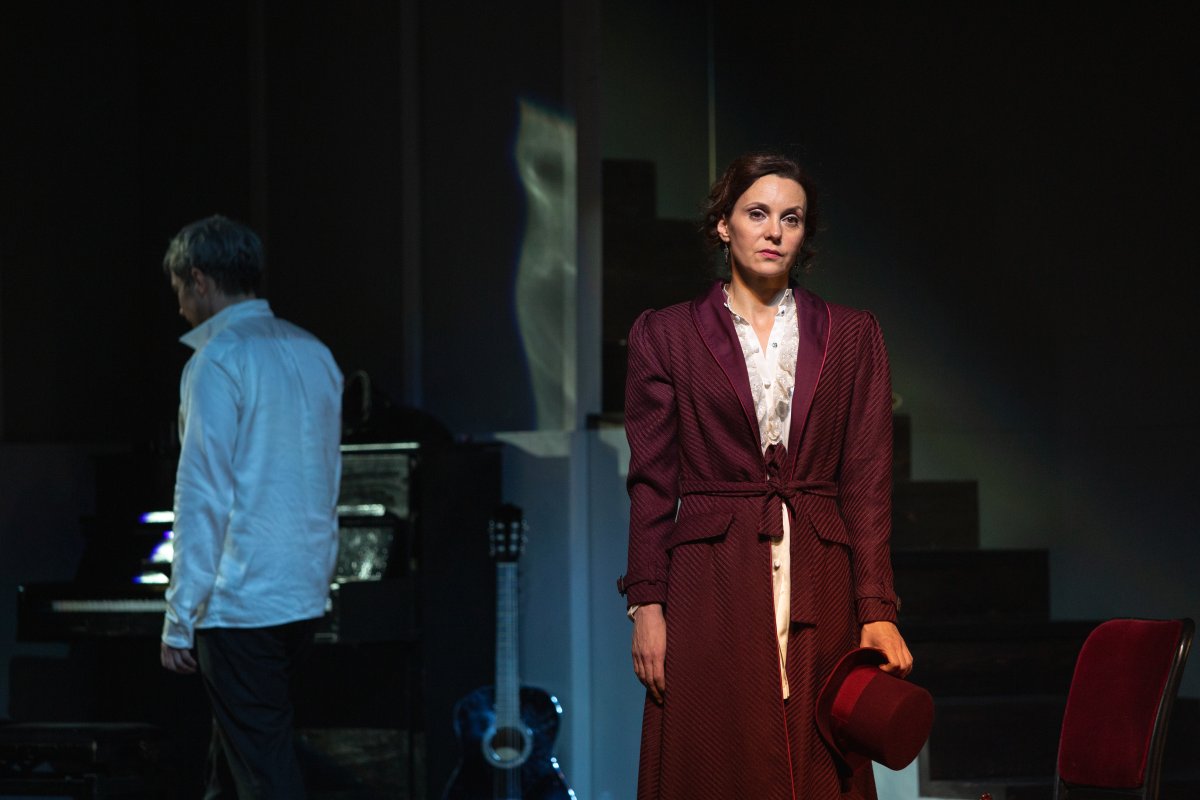 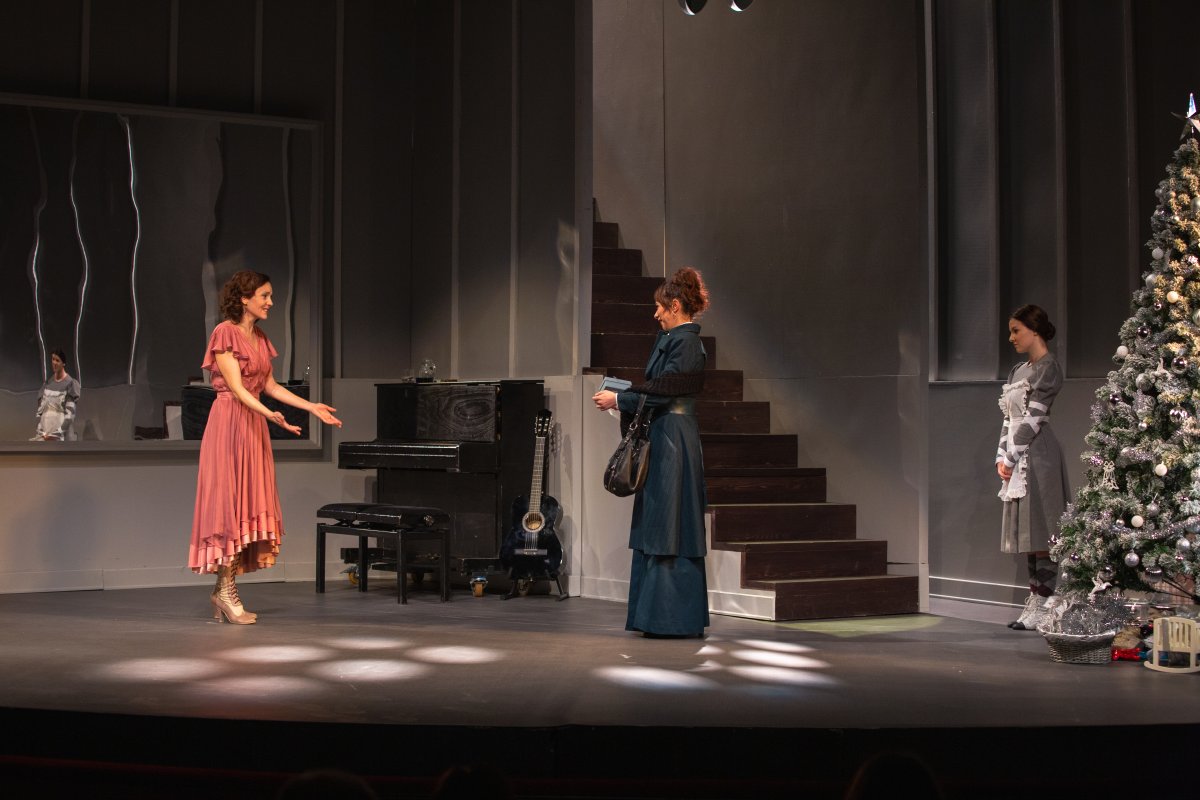 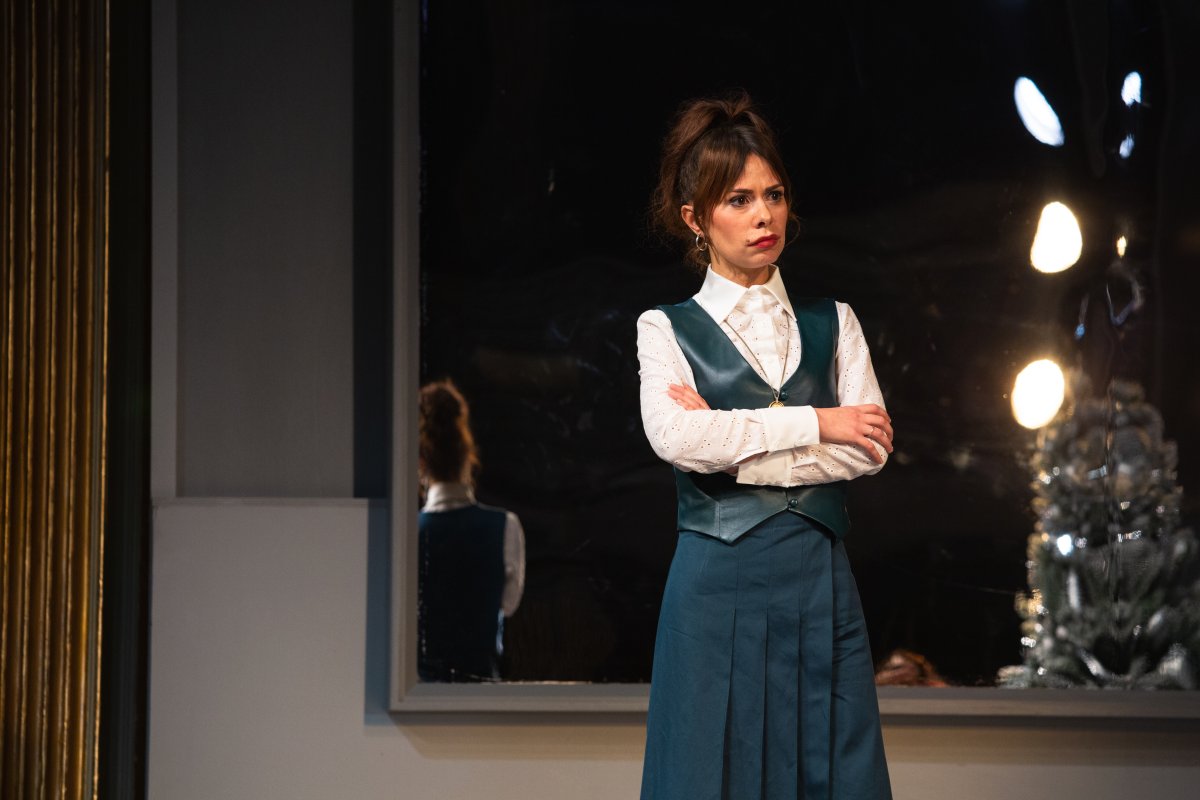 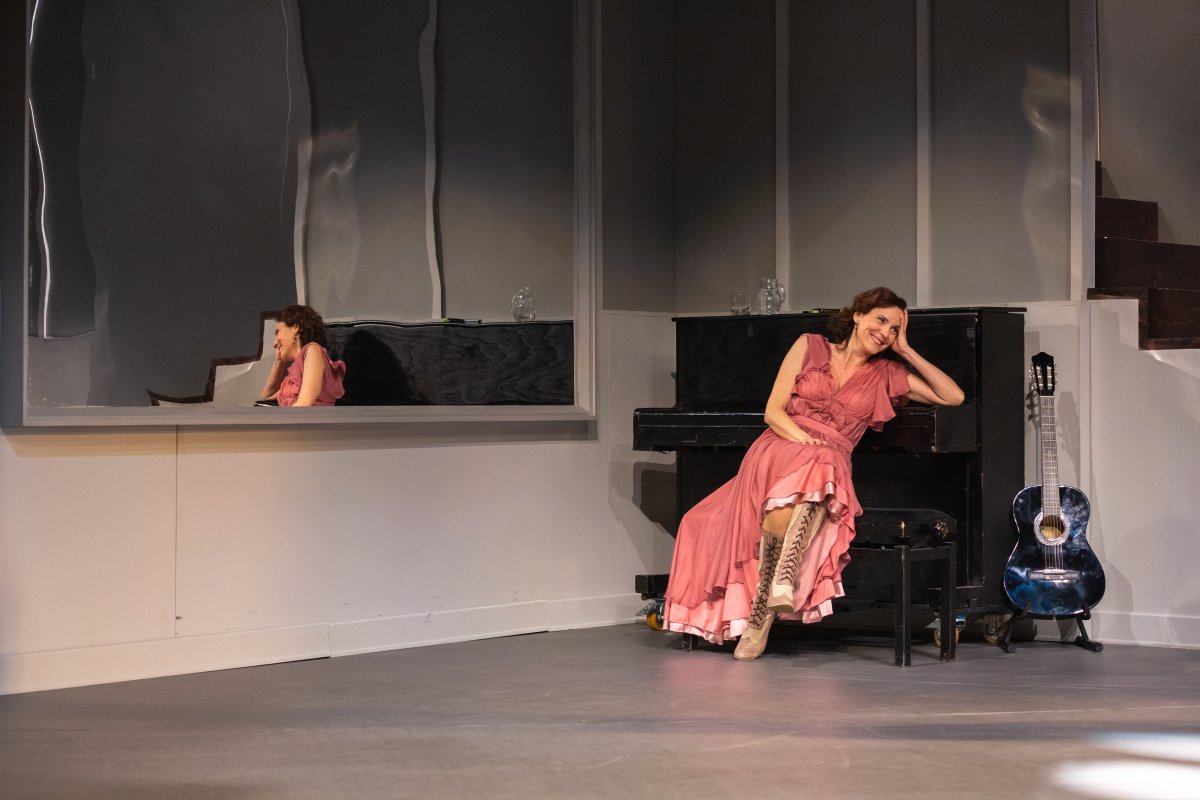 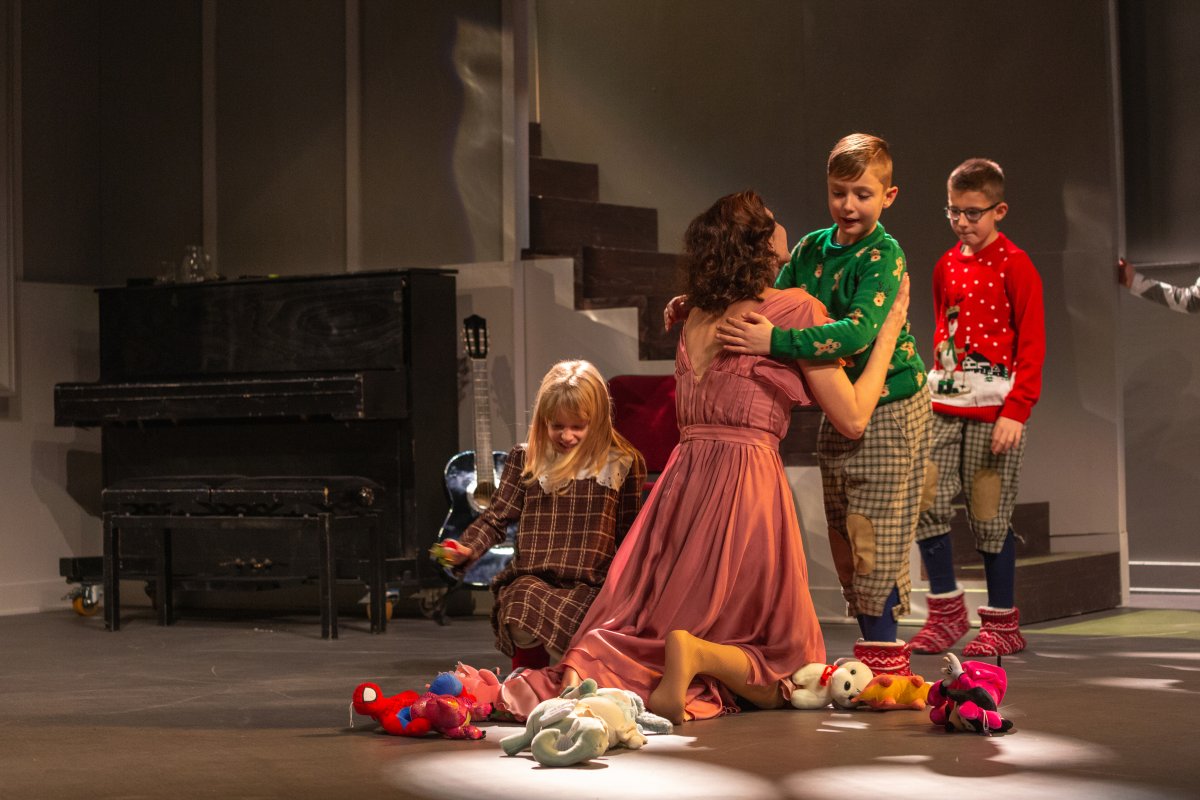 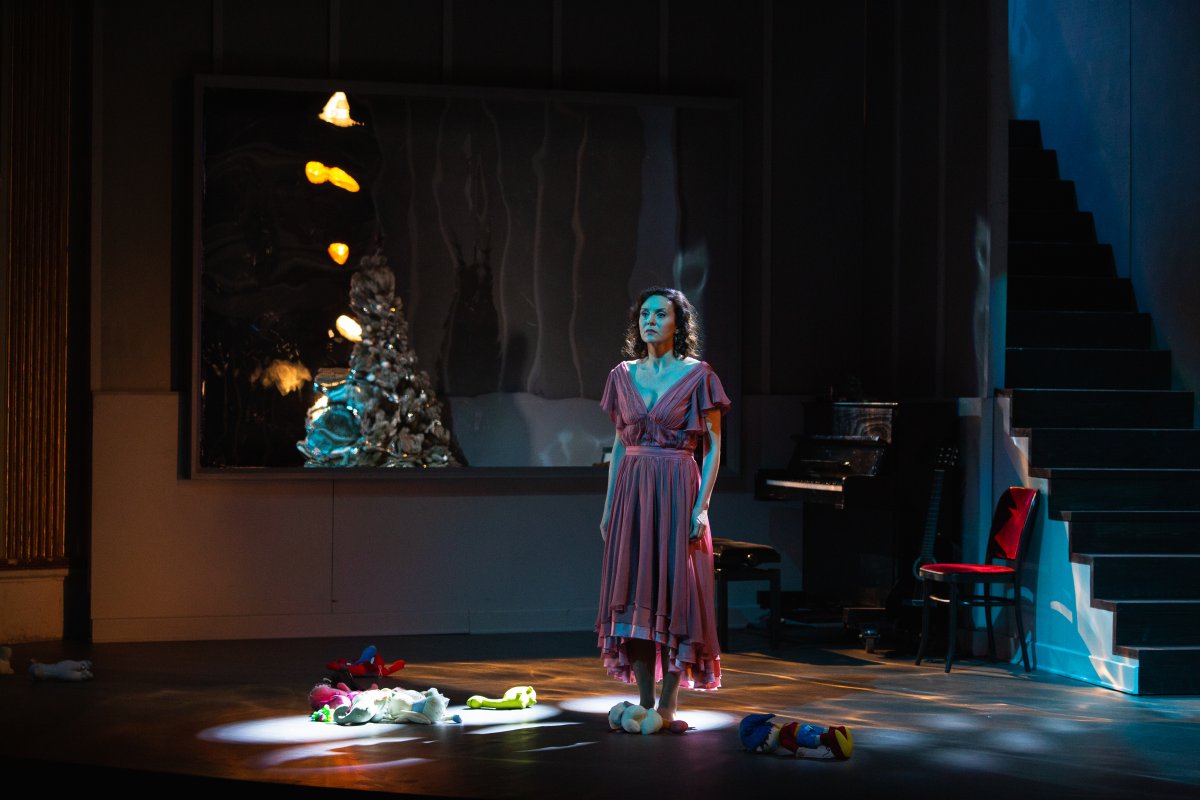 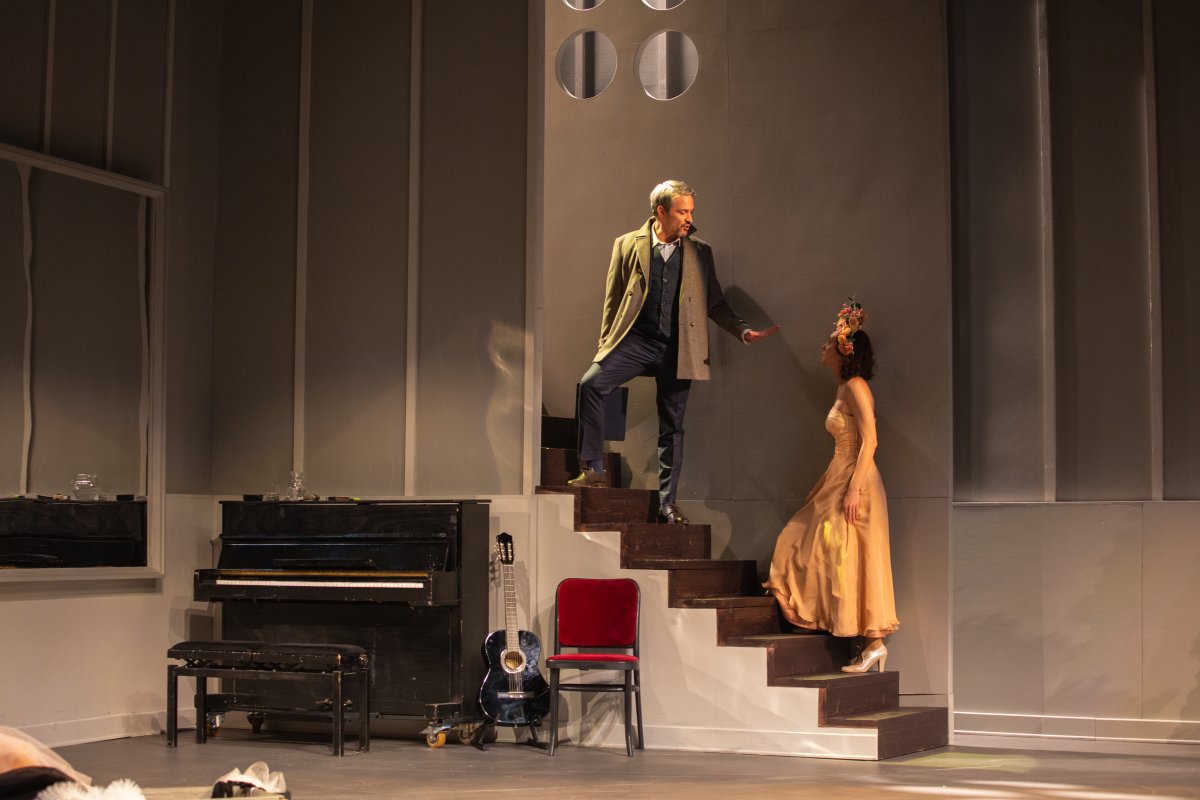 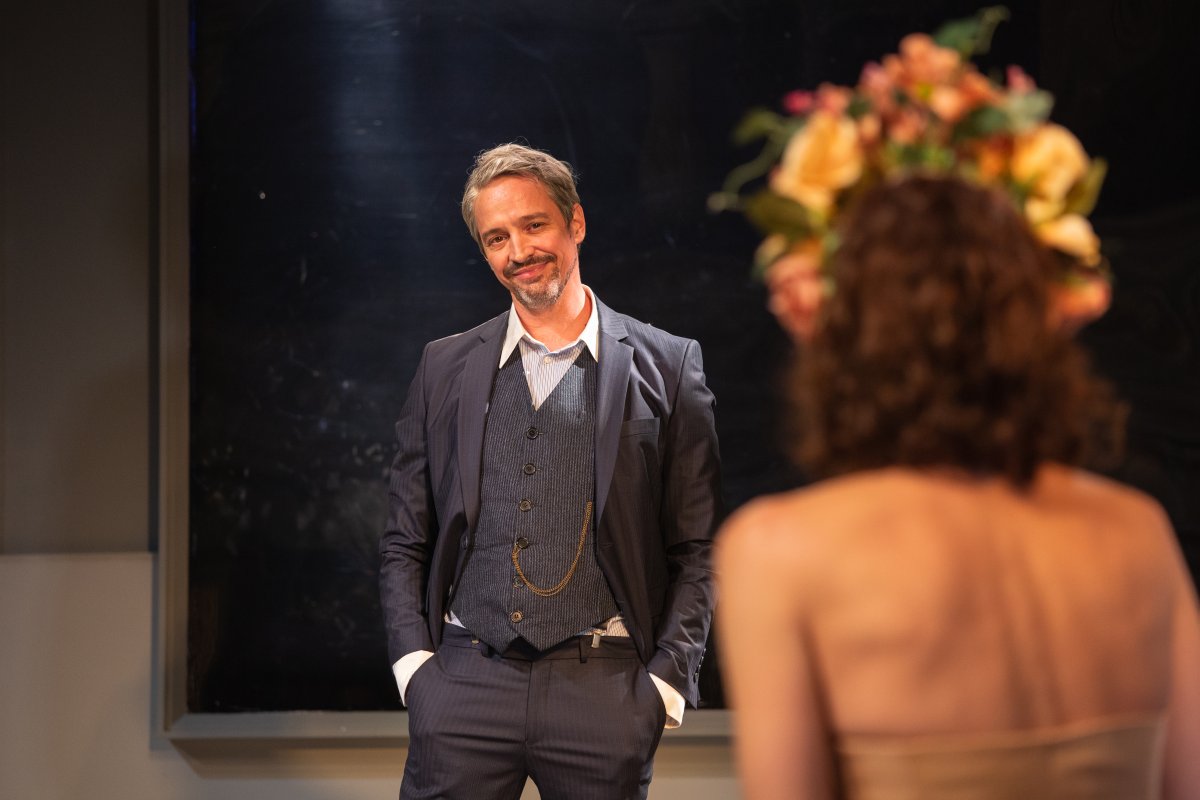 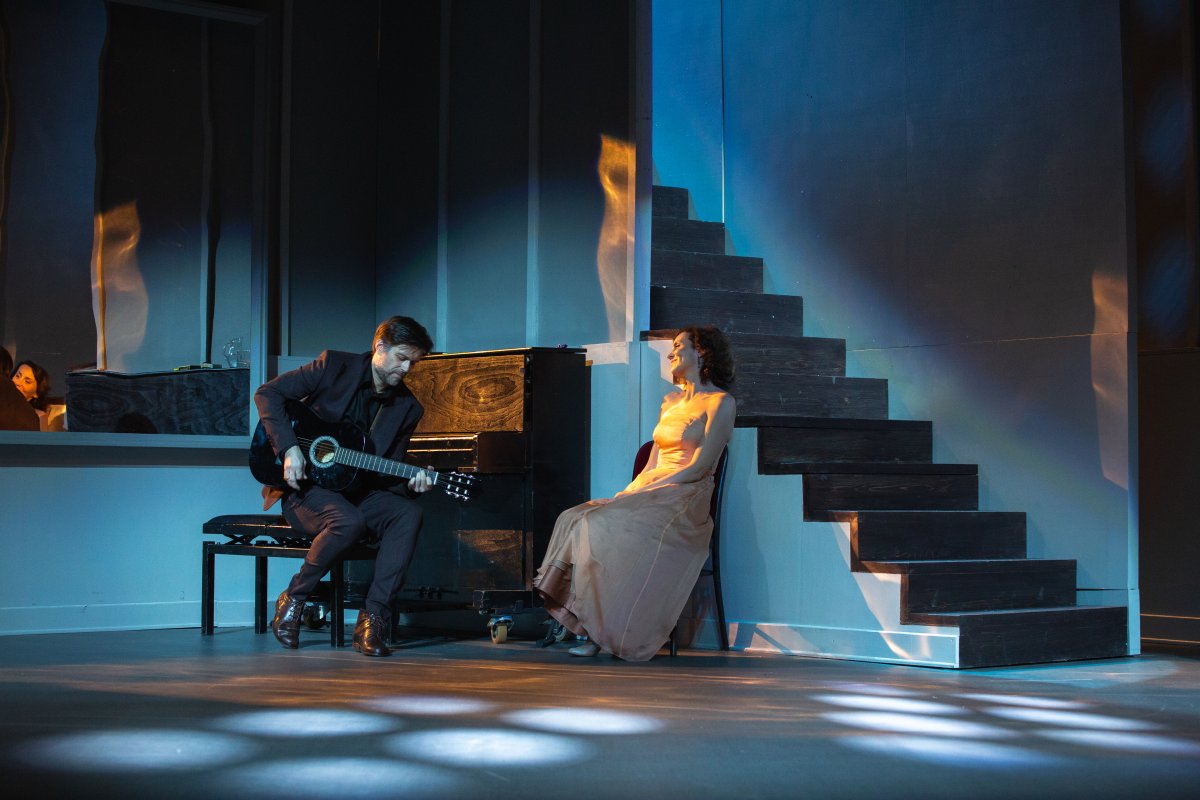 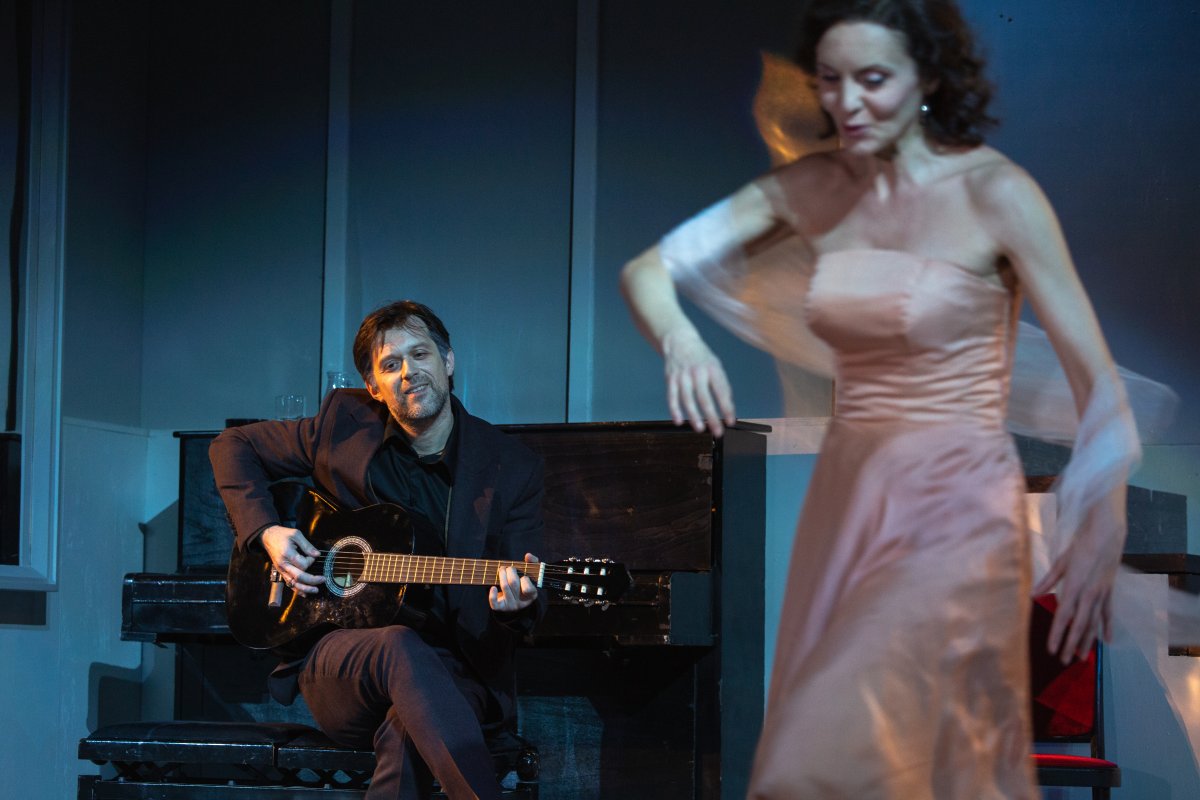 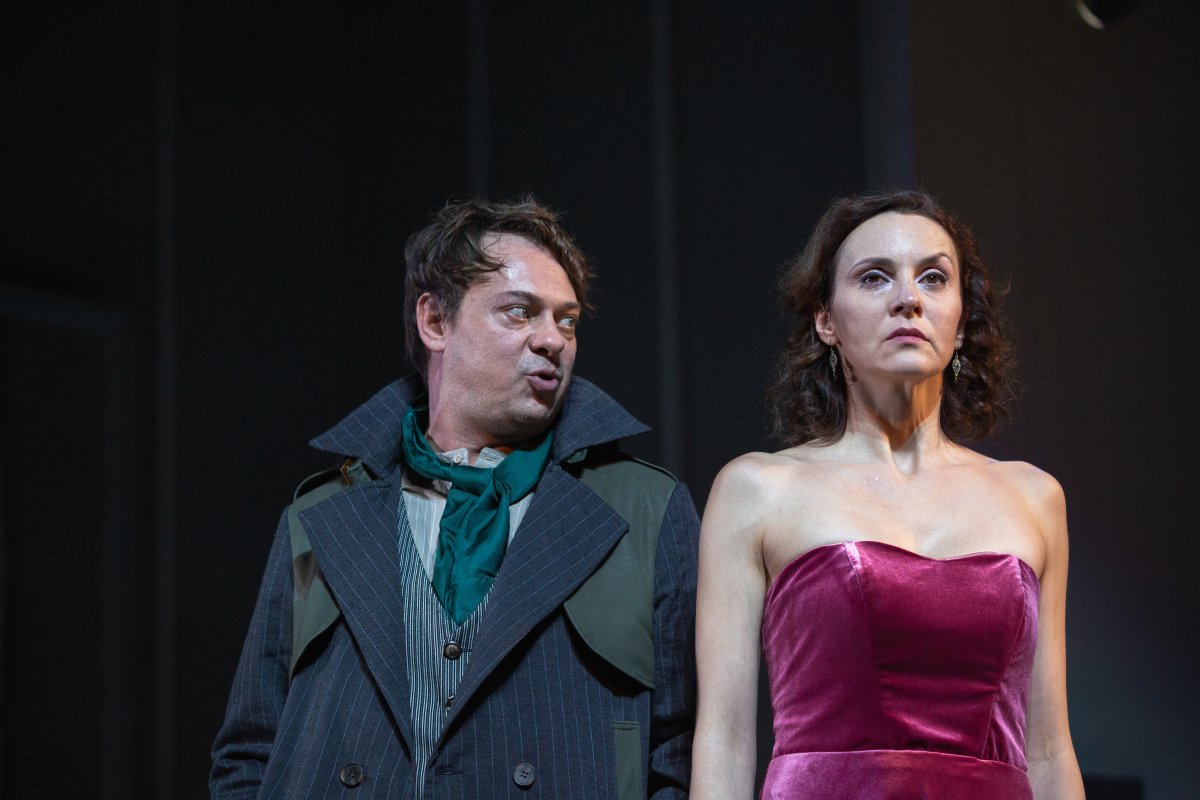 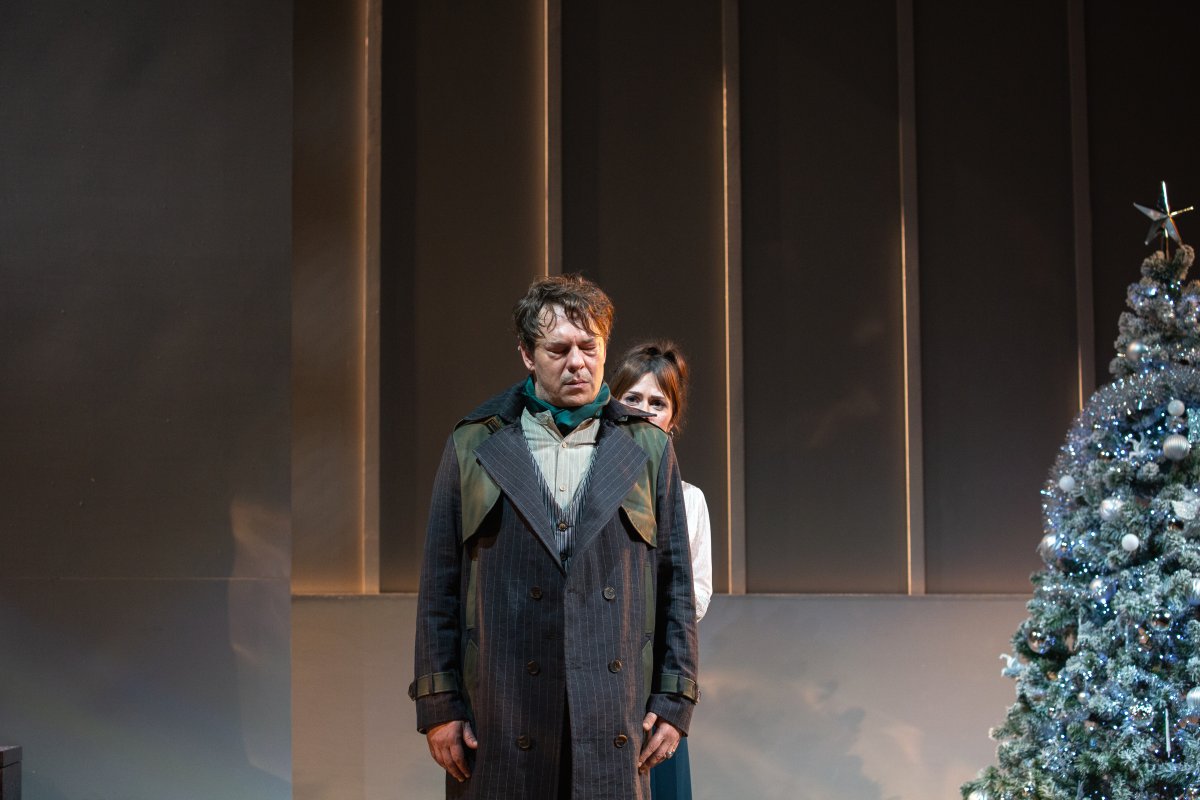 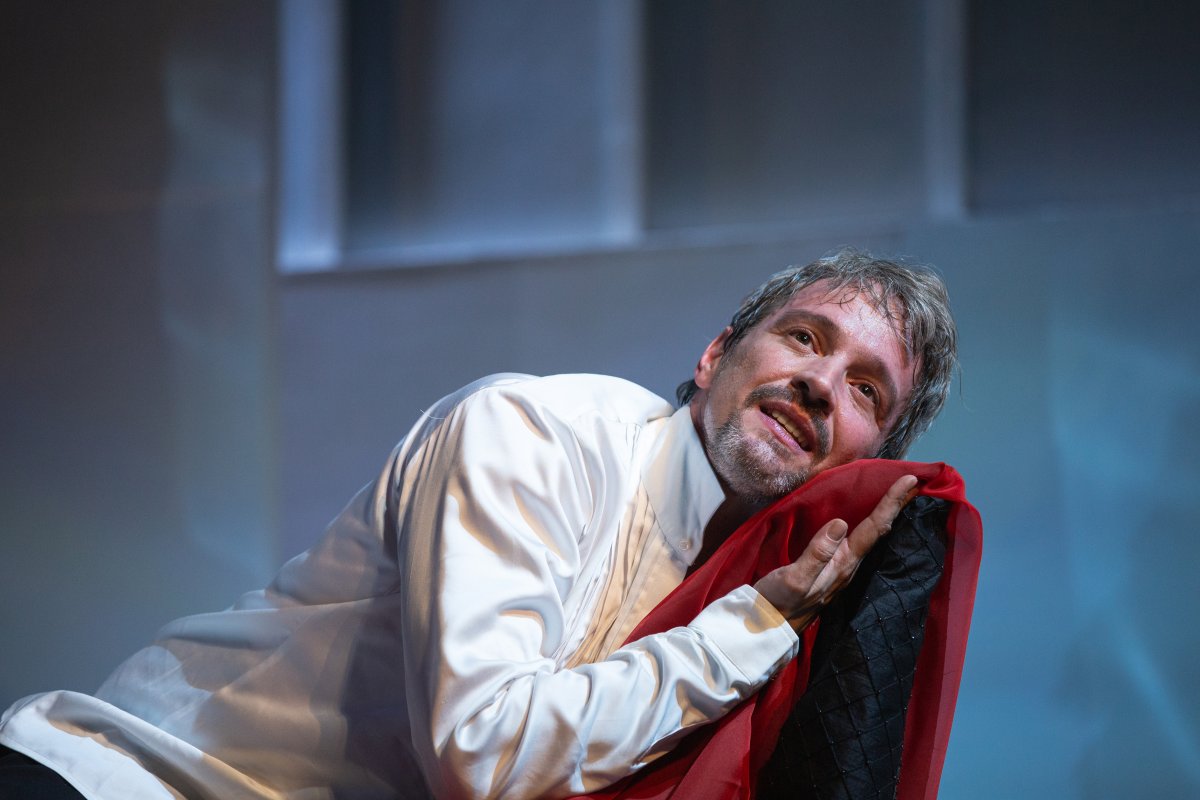 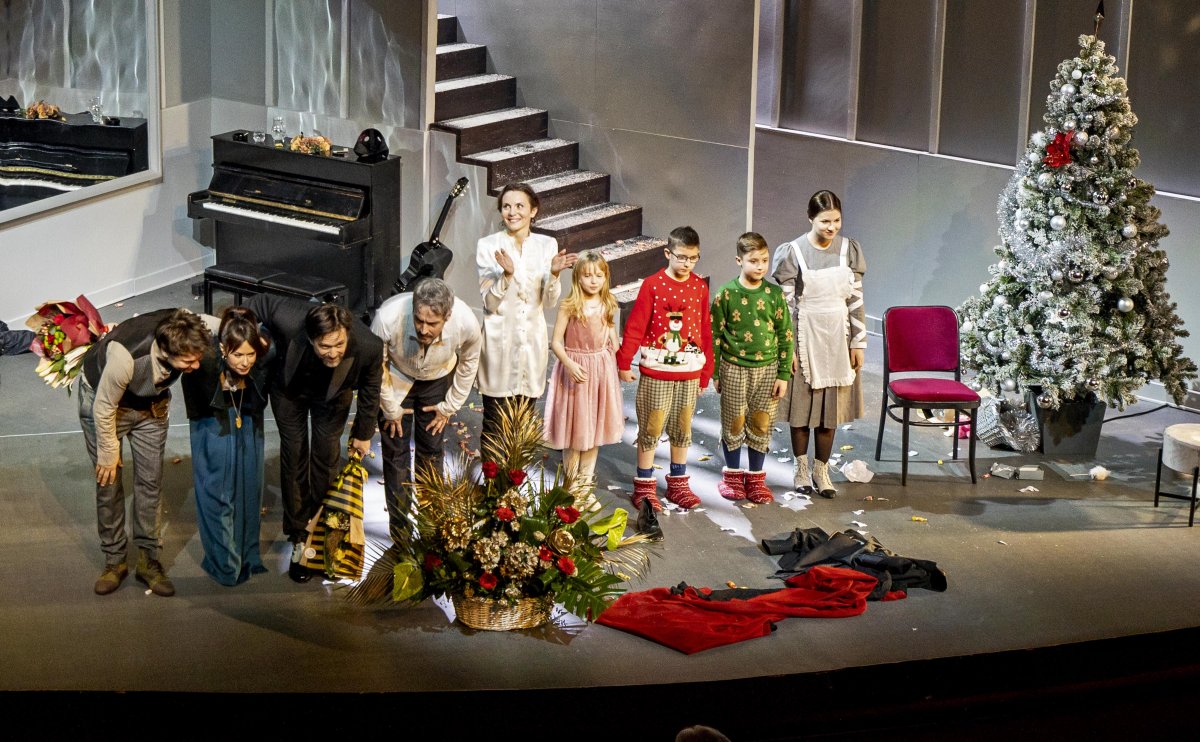